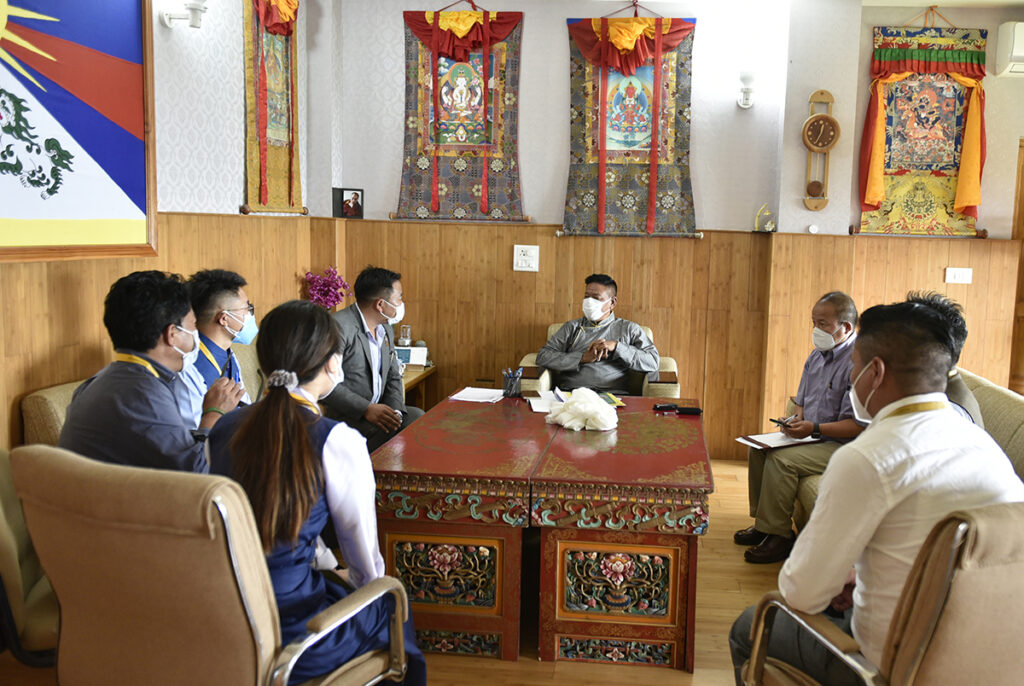 Dharamshala: In attempt to bolster the shared responsibility and function of all branches of the democratic polity, Sikyong Penpa Tsering held a series of meetings with heads of various other authorities of the exile administration as well as media and major NGOs.

In the close to two-hour-long interaction with the media, Sikyong reiterated the key priorities of his administration which includes resumption of dialogue with representatives of the Chinese government to resolve the Sino-Tibet conflict, strengthening the democratic polity and other endeavours such as strengthening the role of media as the fourth pillar of democracy.

The series of meeting over the course of a week came in the backdrop of Sikyong’s manifesto, declaring his resolute commitment to forging unity within the exile Tibetan community through a trickle-down change from top to bottom. 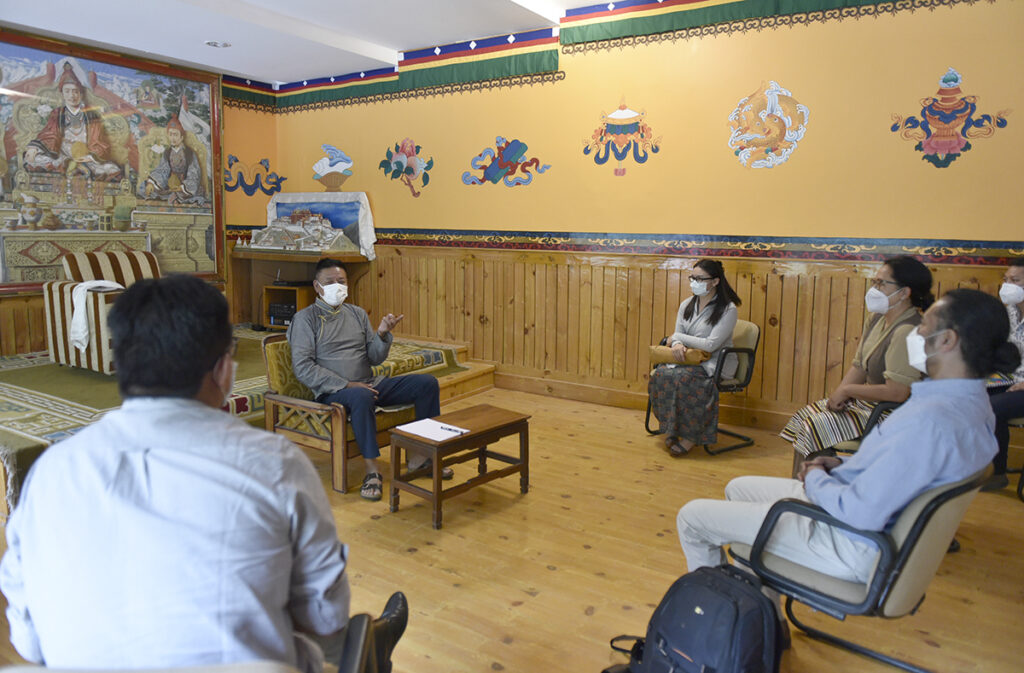 Sikyong with chief editors and representatives of the Tibetan media. Photo/ Tenzin Phende/CTA 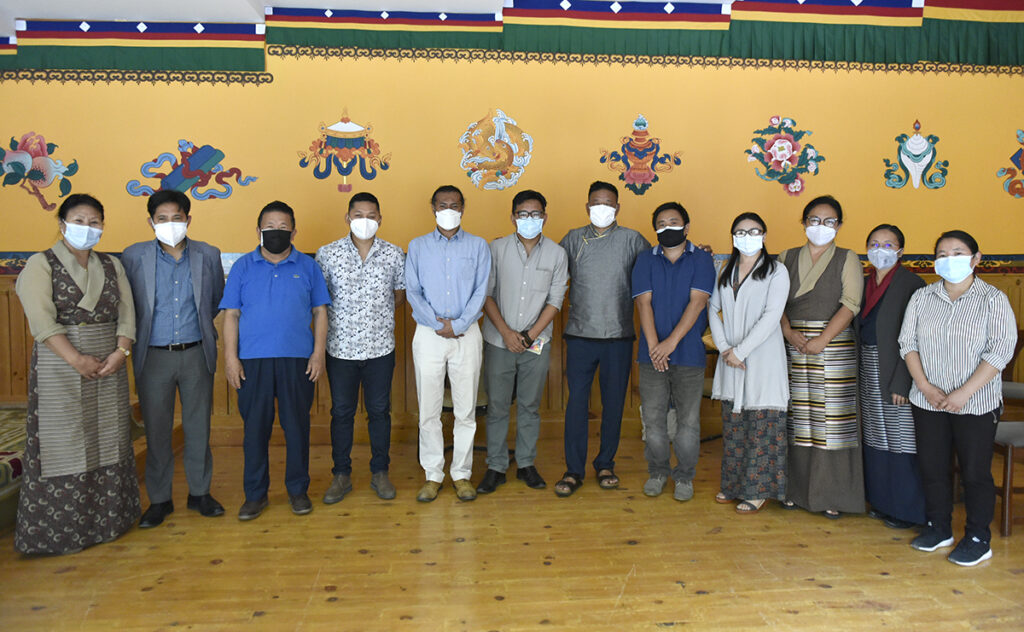