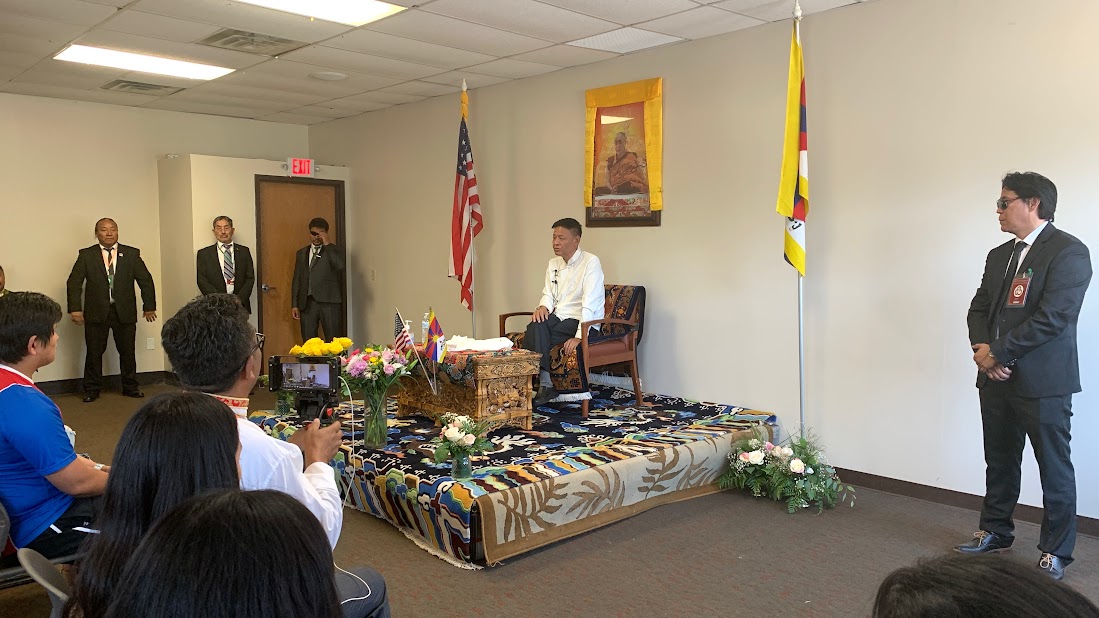 Dharamshala: Sikyong Penpa Tsering arrived at Minneapolis St. Paul Airport in Minnesota on the afternoon of 19 June 2022, where he was received by the Executive members of Tibetan Association and Tibetan community of Minnesota.

In his address to the Tibetan youths at Tibetan Community’s auditorium as a part of engagements in Minnesota, Sikyong apprised the gathering of the importance of preservation and promotion of Tibetan language and culture given Chinese President Xi Jinping’s policy of unifying ethnic minorities through exterminating minorities’ identity. In addition to this, he briefed on the establishment of the Permanent Strategy Committee, which will frame policies based on information gathered and assessed by the Security Department and Tibet Policy Institute, respectively. Thereafter, the processed information will be disseminated to governments of various countries, parliamentarians and think tanks through the Department of Information and International Relations and its bureaus.

Sikyong further informed youths on the appointment of new staff at Offices of Tibet in Washington and Brussels to liaison between Tibetan Associations and Central Tibetan Administration, while the political affairs associated with Tibet in respective countries will be taken charge by the Offices of Tibet. Sikyong, therefore, appealed to Tibetan youths to take part in the V-TAG initiative in order to magnify the bureaus’ advocacy campaigns.

Following his engagement with youths, Sikyong interacted with the Minnesota Tibetan community at the Tibetan Association’s new auditorium later in the evening, where he recounted the extensive contributions of His Holiness the Dalai Lama in building a unified exile community. Sikyong also stressed the significance of understanding Tibet’s current political status and past histories to the gathering.

Before concluding, Sikyong urged everyone to participate in the forthcoming demographic survey, which he said is essential for future planning. 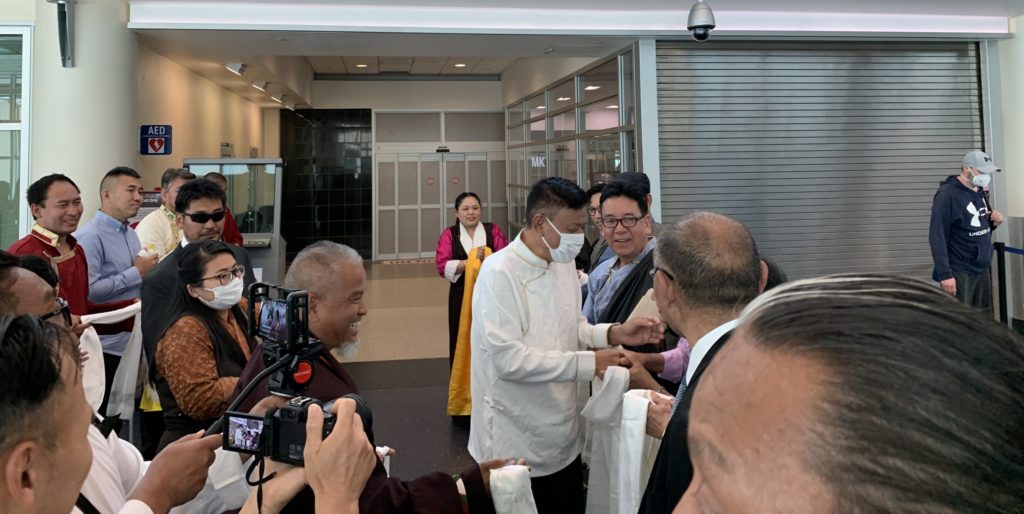 Tibetan Association and residents of Minnesota receiving Sikyong upon his arrival 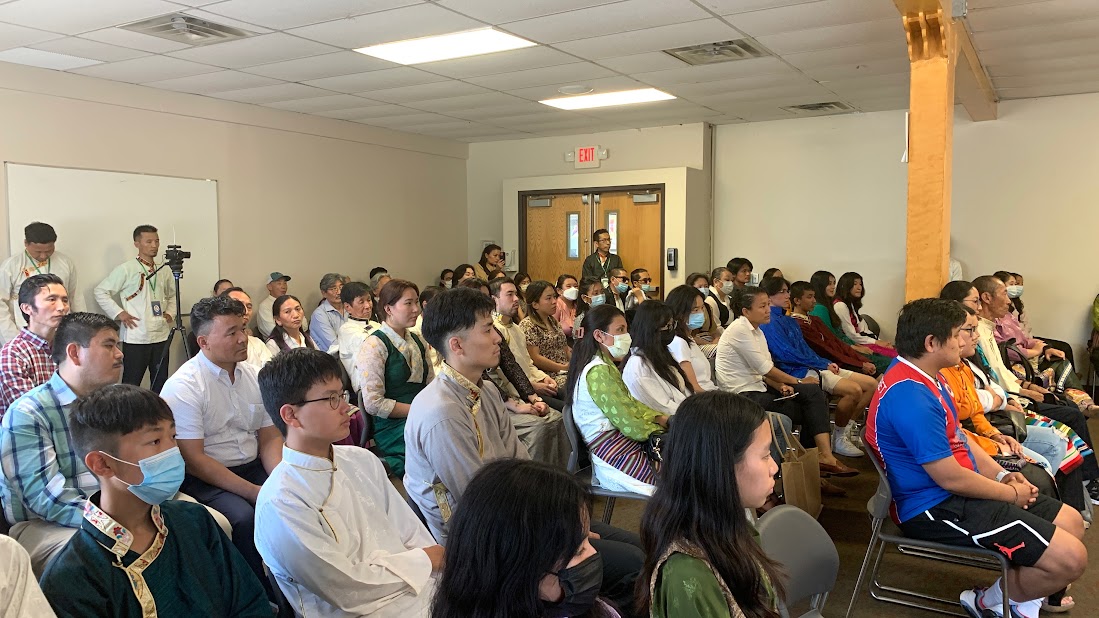 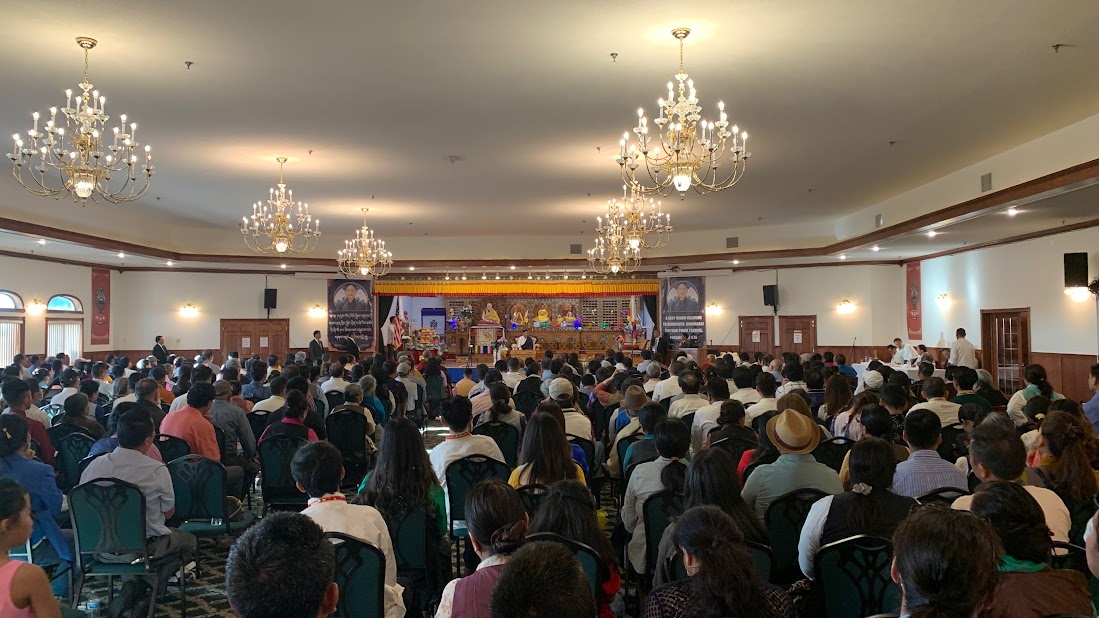