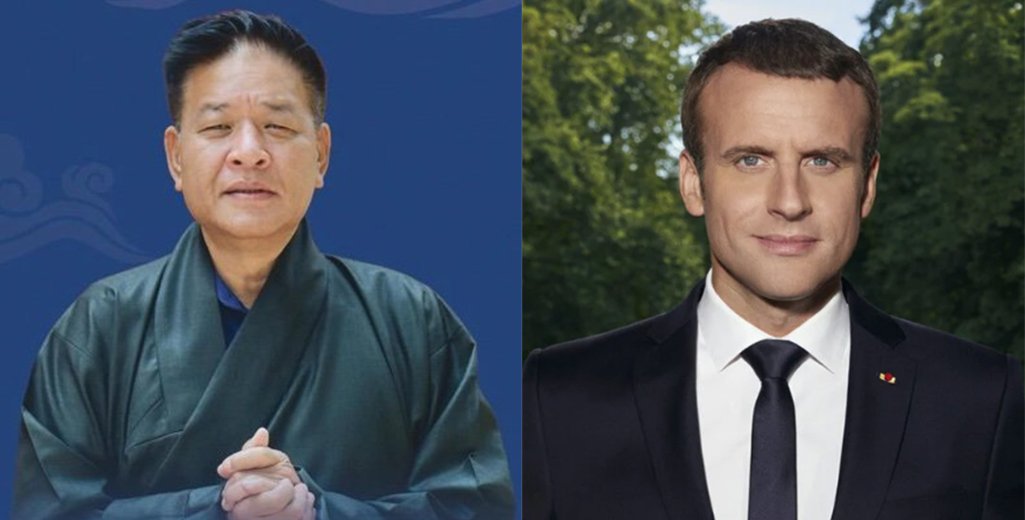 “On behalf of the Central Tibetan Administration and the Tibetan people around the world, I extend our congratulations on the historic occasion of your re-election as the President. The momentous victory reflects the trust the people of France place in your able leadership and the values you stand for.”

“Today, a growing community of Tibetan people calls France their second home. We are always grateful for the generosity and empathy with which French leaders, politicians, organizations, and individuals have rendered their support for the Tibetan people and their struggle for freedom and justice. Such support continues to strengthen the resilience of the Tibetans inside Tibet despite being under great oppression.”

“As a President who firmly stands for liberty, equality and democracy, I am confident that under your presidency, France will once again be on the side of human rights and dignity and that it will feature strongly in your government’s policies and bilateral relations.”