Sikyong concludes US visit after addressing Tibetans of NY&NJ 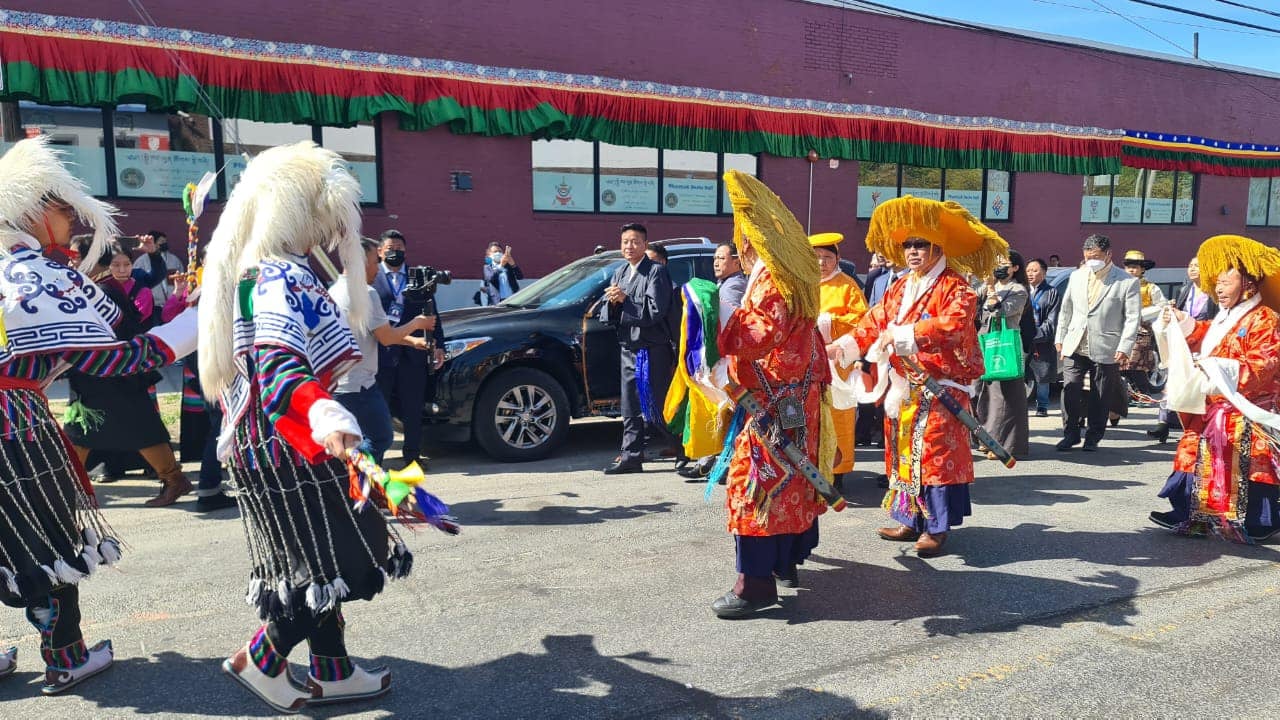 Sikyong arrives in NY for a public address on 1 May 2022.

Dharamshala: Sikyong Penpa Tsering addressed the Tibetans of New York and New Jersey on Sunday, 1 May for the last leg of his maiden visit to the US.

In his address, Sikyong called upon the Tibetans to remain united despite petty differences and divisions in ideologies while emphasizing they face the crisis with a united spirit keeping in view not to jeopardise the long effort and contributions of His Holiness the Dalai Lama. He pointed out that practical cultivation of gratitude to His Holiness lies not in the affirmations to fulfil his wishes but in aliging actions with the words and recognising precisely what his wishes are and his extensive legacies.

“While we are physically and politically separated from our countrymen in Tibet, we are however bounded by an unbreakable sanctity of our shared hope and inspiration,” Sikyong remarked adding particularly the responsibility of the exiled Tibetans in delivering the much-needed hope for Tibetans back in Tibet.

“As our struggle movement abides by truth and justice, it is imperative for us to be well informed on the historical facts of our country. Our land considered a sacred one has a profound spiritual link with the Buddha unlike other places in the world. As privileged as we are to have this special connection, we have an obligation to accurately recognise and present the historical facts” added Sikyong. He further pointed out the essentiality of preserving the Tibetan cultural identity and language, especially by the Tibetan Millenials.

In conclusion, Sikyong reiterated the core objectives of the 16th Kashag and reported the activities performed by his administration so far including the dissolution of CTA’s Task Force on Sino-Tibetan Negotiations established in 1998 and the establishment of a new Permanent Strategy Committee in its place.

On 29 April, Sikyong participated in a seminar hosted by Elliott School of International Affairs (GWU) where he delivered a key-note address on the topic ‘Thirty Years of Tibet-China Dialogue Engagement-Current Perspectives in a Time of Global Realignment’. He highlighted the Middle Way Approach espoused by His Holiness as the invariable political strategy of his administration.

Following his public address, Sikyong met with Chinese dissidents (Beijing Spring, China Dialogue, Sino-Tibet Friendship) and later in the evening, he interacted with Tibetan youths and young professionals following that, he attended a gala dinner organised in his honour by NY&NJ Associations.

Sikyong was accompanied by Representative Namgyal Choedup and CTA’s Spokesperson Tenzin Lekshay during this visit. 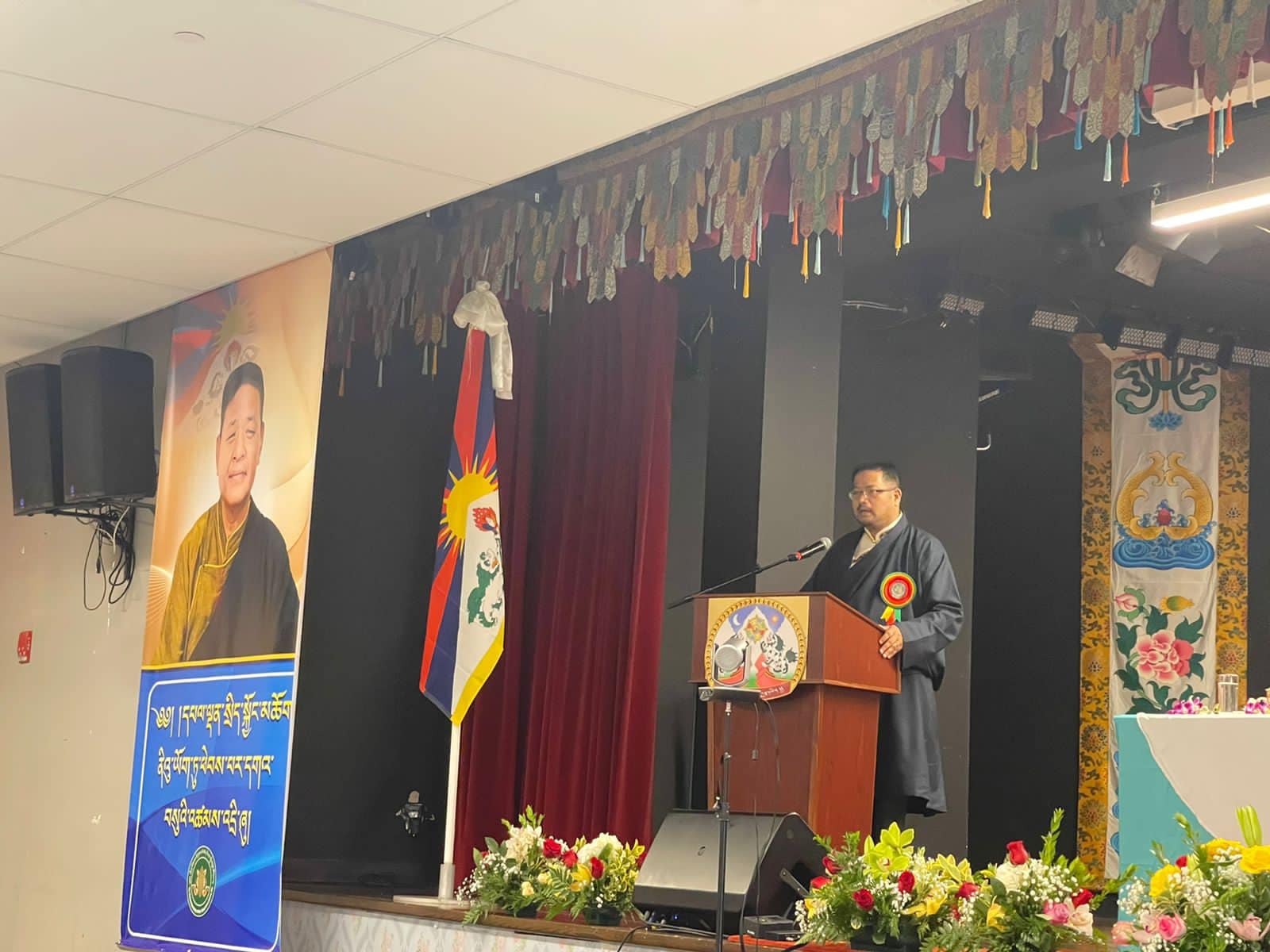 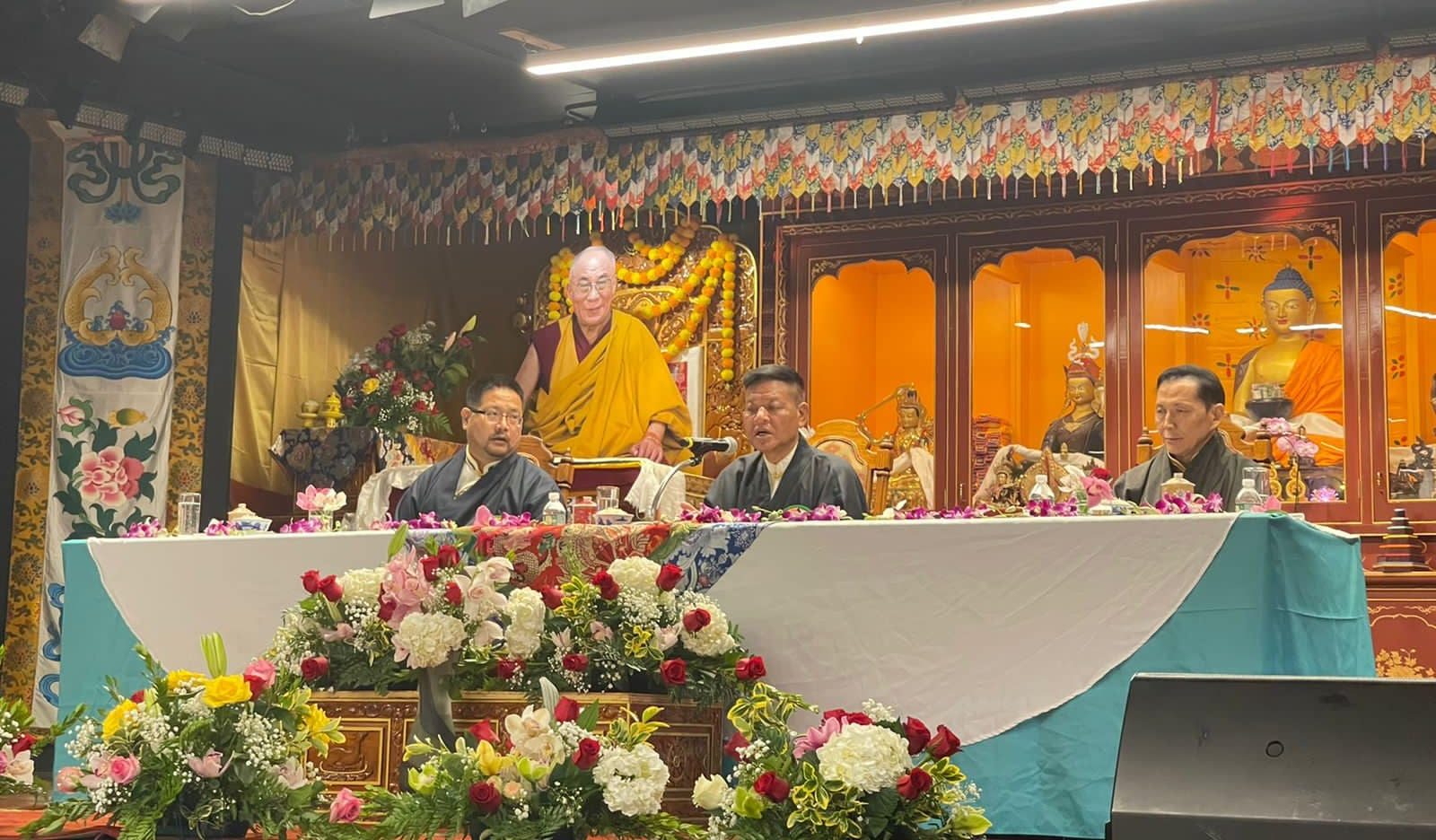 Sikyong Penpa Tsering addressing the Tibetans of NY&NJ on 1 May 2022. 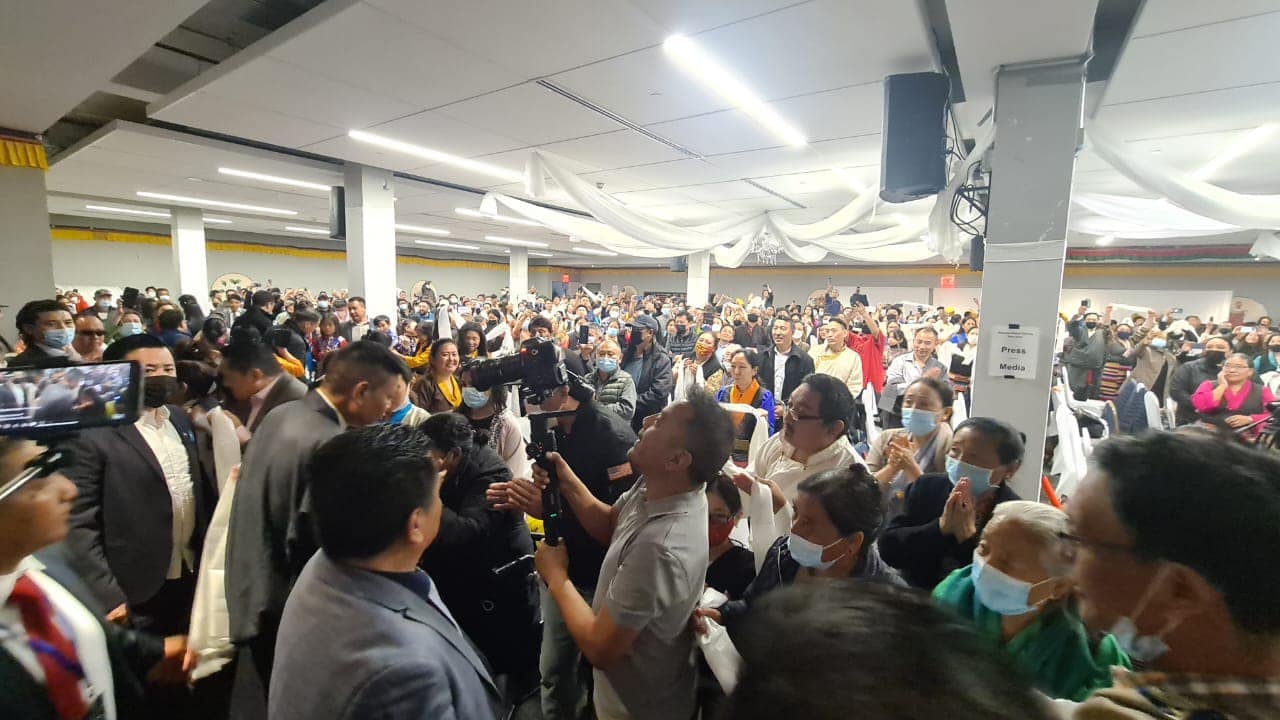