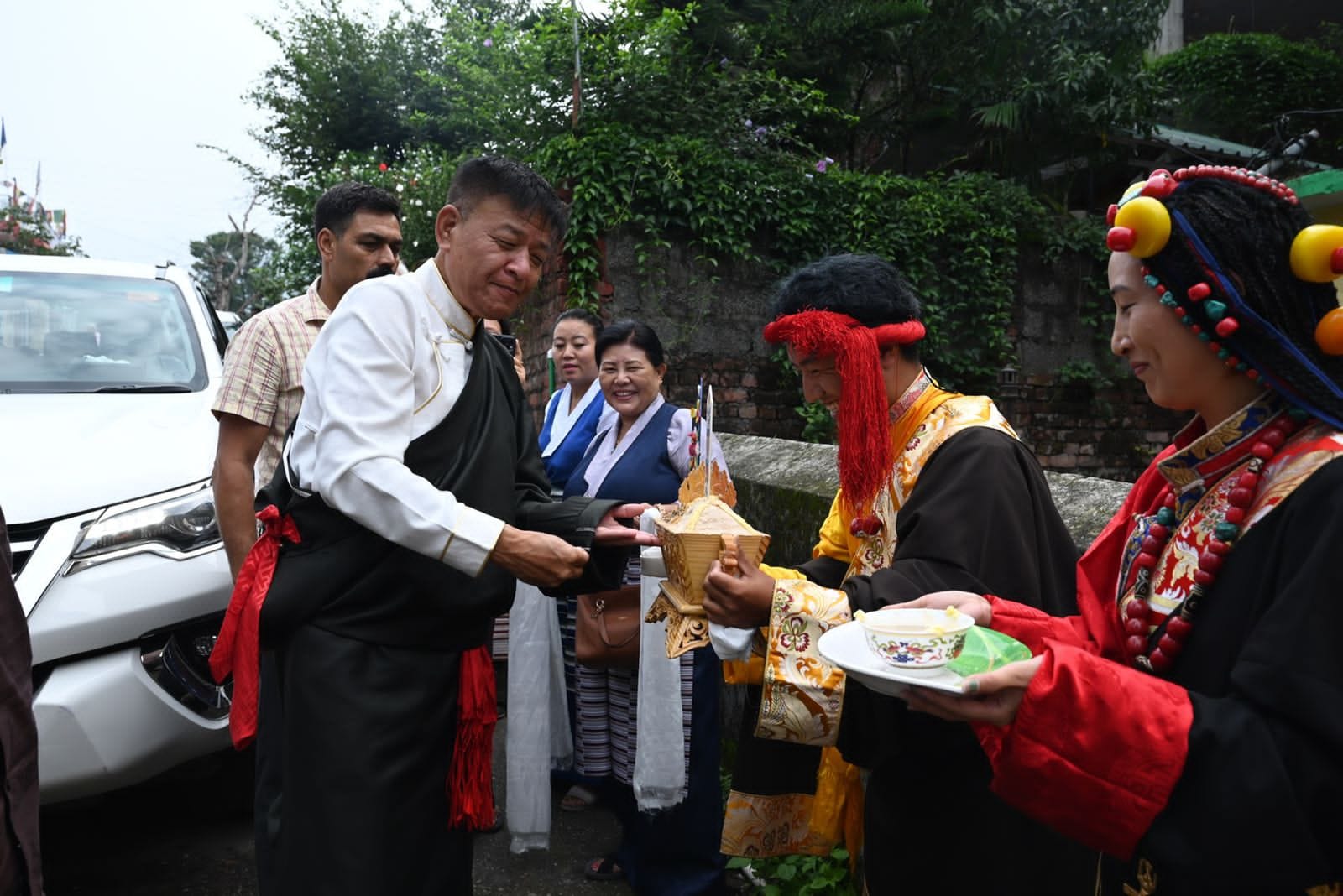 Sikyong spoke to the staff and students of Tibetan Children’s Village (TCV) and Sambhota Tibetan School in Chauntra, along with the local Tibetans at the former school’s auditorium, where students performed traditional dances for the visiting leader.

In his address, Sikyong emphasised the gathering to be informed about the current status of the Tibet cause and urged to avoid internal spats while ensuring transparency in the administration of 16th Kashag. He further advised students to study Tibet’s ancient and contemporary historical facts and the subsequent exploitations of Tibet’s rich natural resources and unique form of society by the Chinese communist government following the invasion. Underlining the righteousness and good virtue above all, he told students to be grateful to His Holiness the Dalai Lama and older generations for the opportunities they have worked hard for.

Apart from his visits to TCV and STS Chauntra where he was presented token of memento by Principal Passang Tsering of TCV Chauntra, Sikyong toured the offices of Bir-Chauntra Nangchen settlement, regional Local Freedom Movement, and Local Tibetan Assembly along with local medical health centre, nursery and old age people’s home. 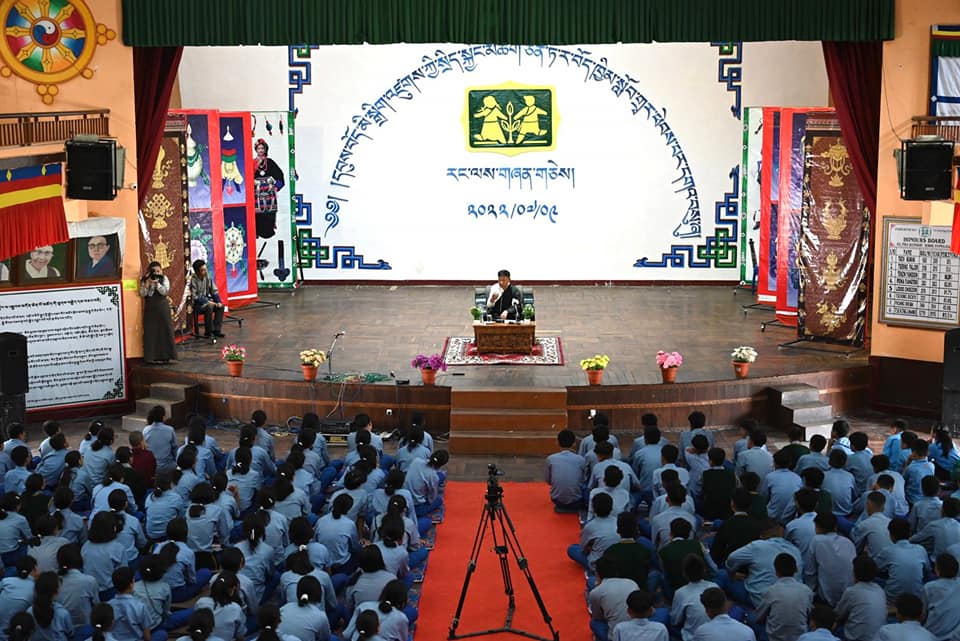 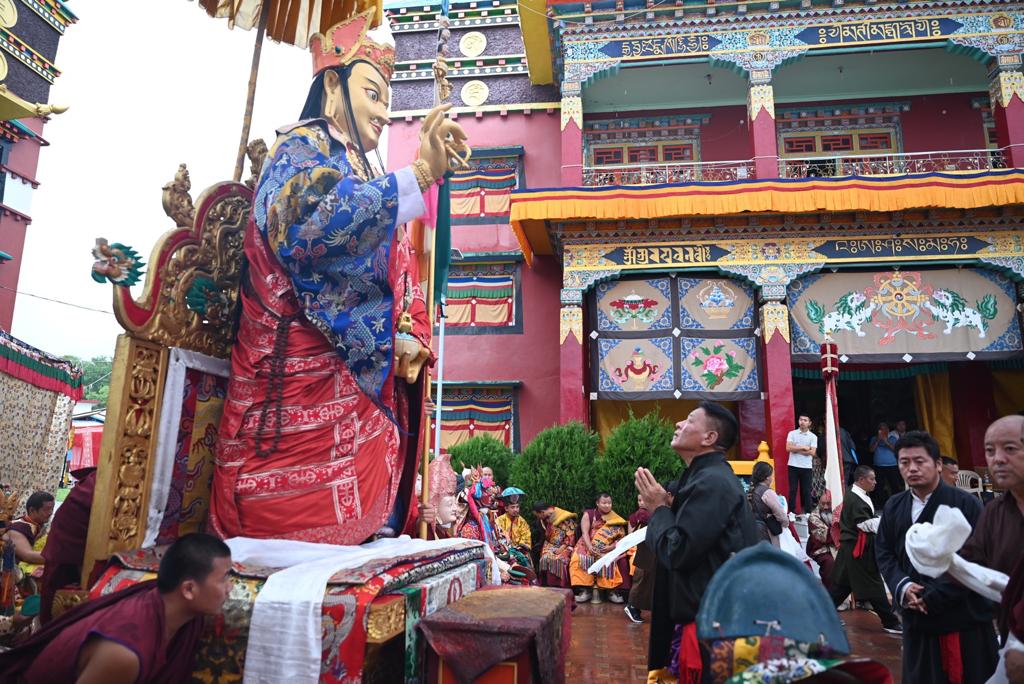