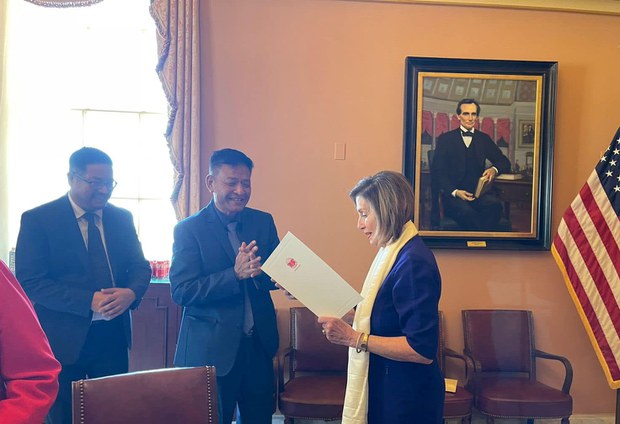 Sikyong Penpa Tsering presents Speaker Nancy Pelosi with a letter from His Holiness the Dalai Lama during an official visit to DC on Thursday, 28 April 2022.

Washington: Sikyong Penpa Tsering who is currently on an official visit to the US met with the House Speaker Nancy Pelosi at the latter’s invitation at her office in DC.

In the late afternoon of Thursday, 28 April, Sikyong who was accompanied by Representative Namgyal Choedup, Board Chairman of ICT Richard Gere, Bhuchung Tsering (Vice-chairman of ICT), abbot Zeekgyab Rinpoche of Tashi Lhunpo, and delegation of CTA visited the office of Speaker Nancy Pelosi where they held an hour-long meeting on the urgent issue of Tibet including the case of Tibet’s 11th Panchen Lama Gedhun Choekyi Nyima. The meeting also discussed collective decisions on their future course of action in regard to resolving the Sino-Tibet conflict.

At the meeting, Sikyong presented a letter from His Holiness the Dalai Lama to Speaker Pelosi.

The House Democratic Partnership also hosted a luncheon for the Sikyong and Richard Gere along with other members of the Tibetan delegation.

During a brief interview with RFA after the meeting, Representative Namgyal Choedup said, “The meeting was highly decisive and constructive. We are grateful for the continued support of the House Speaker Nancy Pelosi.”

This is the first in-person official meeting of Sikyong Penpa Tsering with House Speaker Nancy Pelosi since assuming the office of Sikyong.

Following the successful meeting with Speaker Pelosi, Sikyong tweeted he was thankful for the ardent advocacy of the House Speaker Nancy Pelosi in bringing the issue of Tibet to a global stage. “It was such an honour meeting her today. Thank you, Madam Speaker, for all that you do” he tweeted. 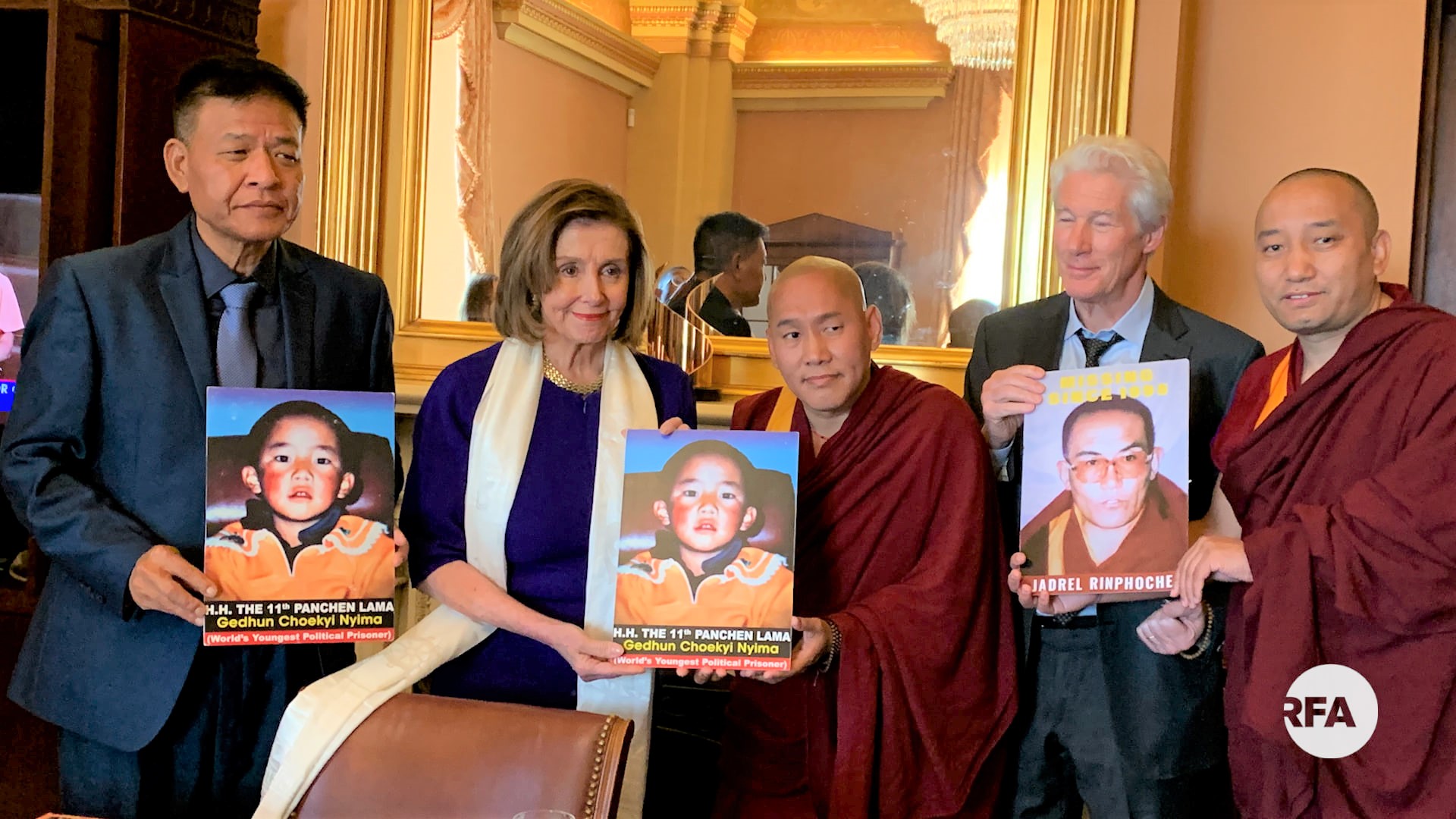 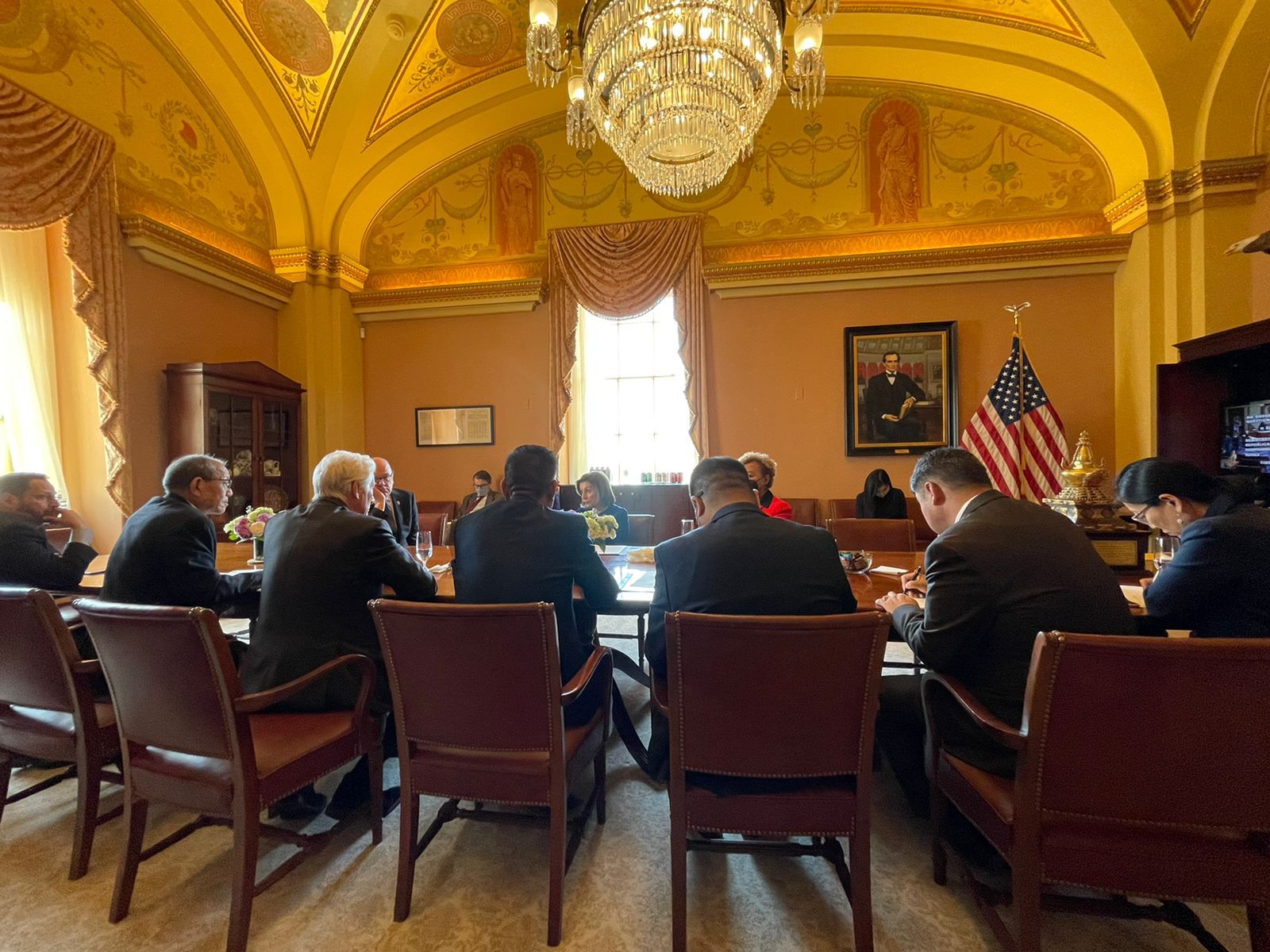 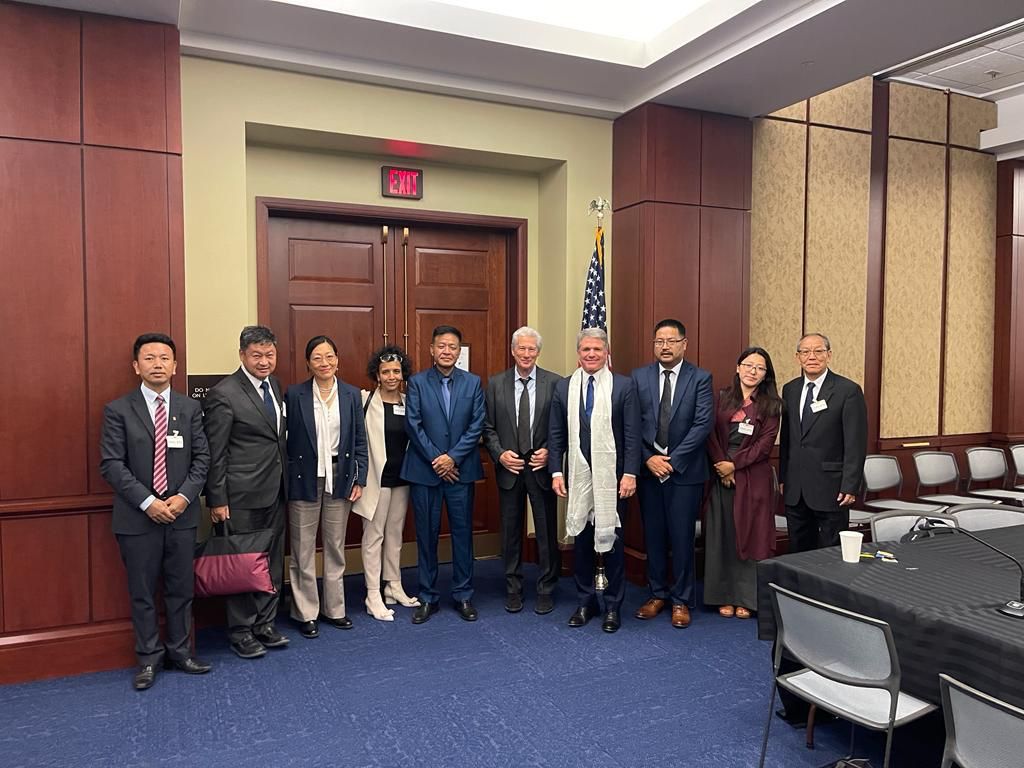 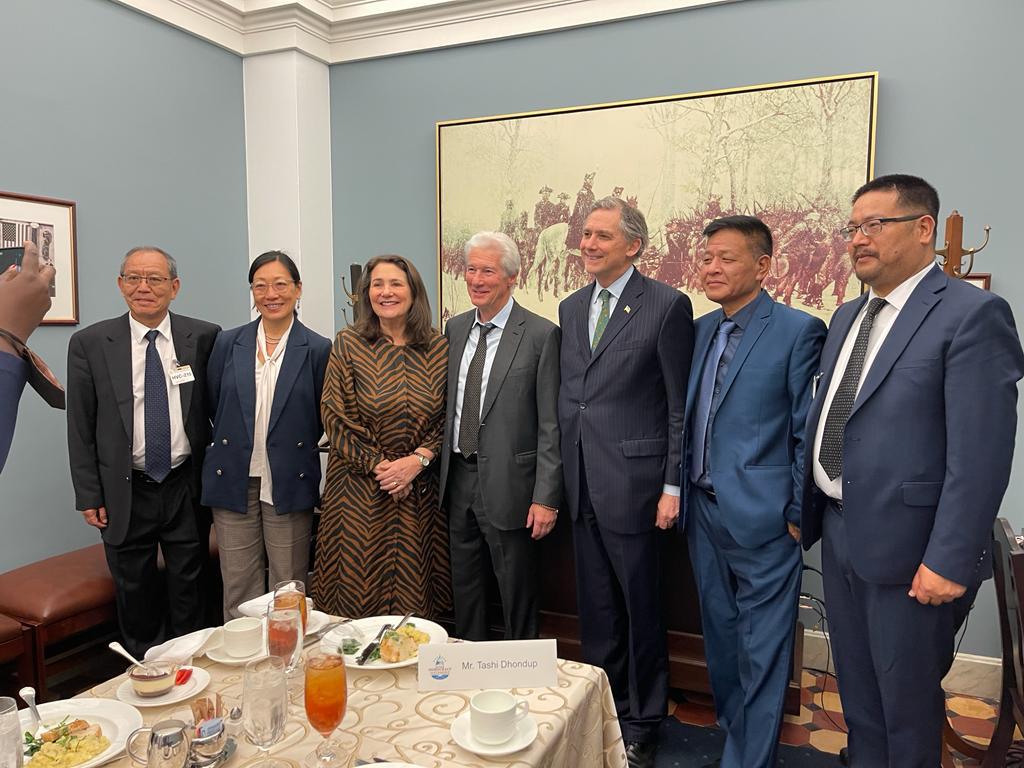 Sikyong and Richard Gere along with the Tibetan delegation at the luncheon organised by the House Democratic Partnership.