Sikyong arrives in Washington DC, meets the officials of the new US administration 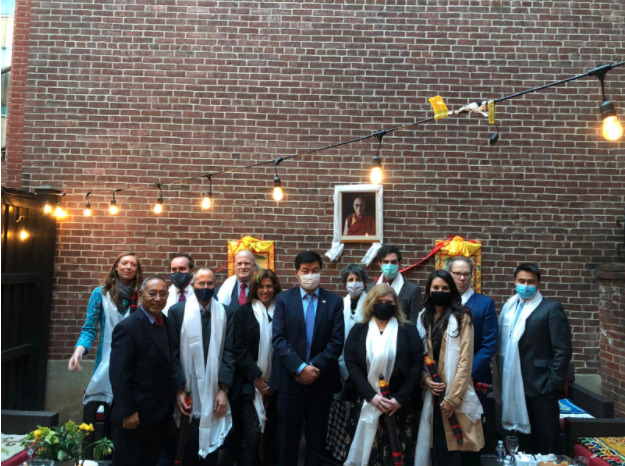 Washington DC: Sikyong Dr. Lobsang Sangay arrived in Washington DC on Wednesday, April 21st to meet with new US administration officials. As a two-term Sikyong Dr. Sangay has served the Central Tibetan Administration for over 10 years also profoundly shaping the US-Tibet policy through his tenure.

On Wednesday night, the Office of Tibet-DC hosted a farewell dinner for Dr Sangay. The banquet was joined by senior State Department officials and staffers, Congressional staffers, and the United States Agency for International Development staffers; representatives from the State Department’s Bureau of Population, Refugees, and Migration, the Bureau of South and Central Asian Affairs attended the dinner.

This is the first time that senior officials of the State Department & USAID convened at the Office of Tibet-DC. Due to the existing pandemic,  the gathering was limited, but many pleasant experiences and laughs were shared over Tibetan dishes and delicacies.

Representative Ngodup Tsering welcomed the guests and thanked Dr. Sangay for his service and sacrifice to the Tibetan cause and people. Representative Tsering stated the privilege to host senior State Department officials and the USAID officials for the first time adding that their participation lends credence to the Tibetan cause and prestige to the Office of Tibet.

Several senior officials thanked Dr. Sangay for his service to the Tibetan people, and many stated their appreciation for his close relationship particularly noting Dr. Sangay’s influence in having Tibet be prioritized in the US Government.

Earlier on Wednesday, Dr. Sangay and Representative Ngodup Tsering had a virtual meeting with Acting A/S Nancy Jackson, Acting PDAS Richard Albright, and Acting A/S Thompson — Due to the Biden administration’s guidelines, all foreign meetings are scheduled as virtual meetings. 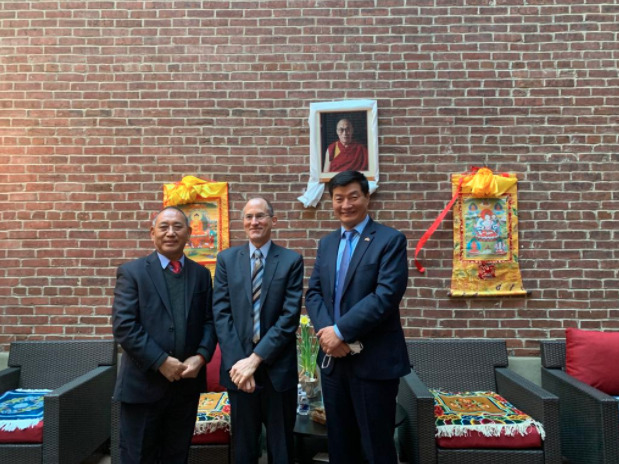 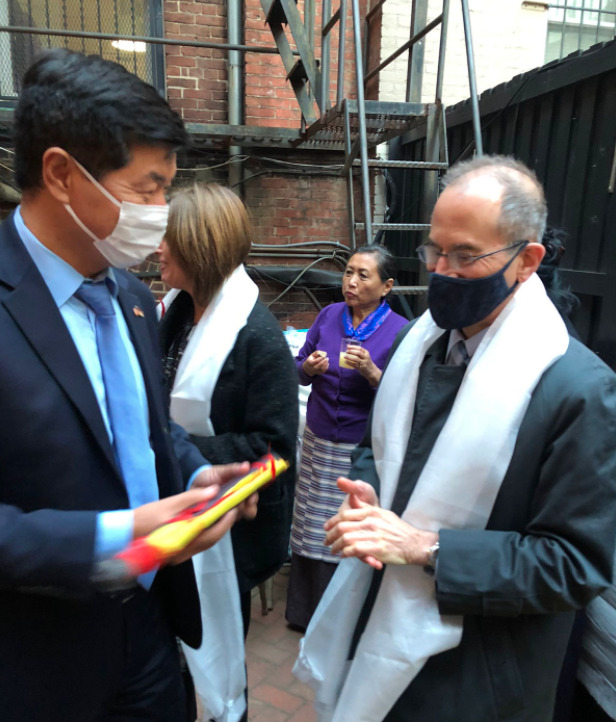 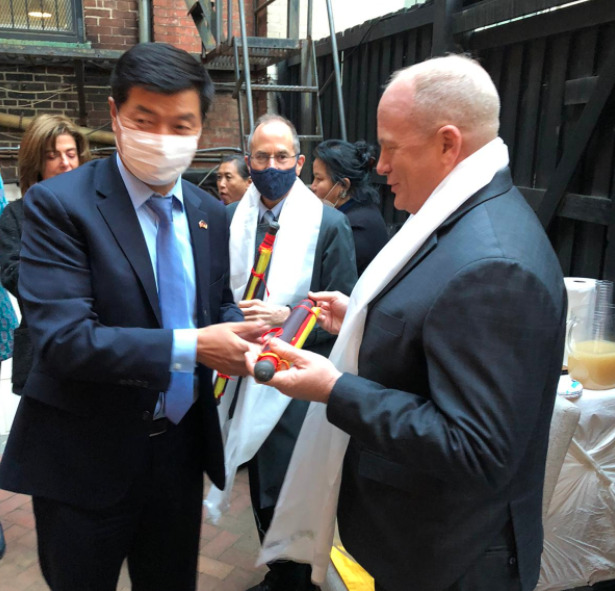 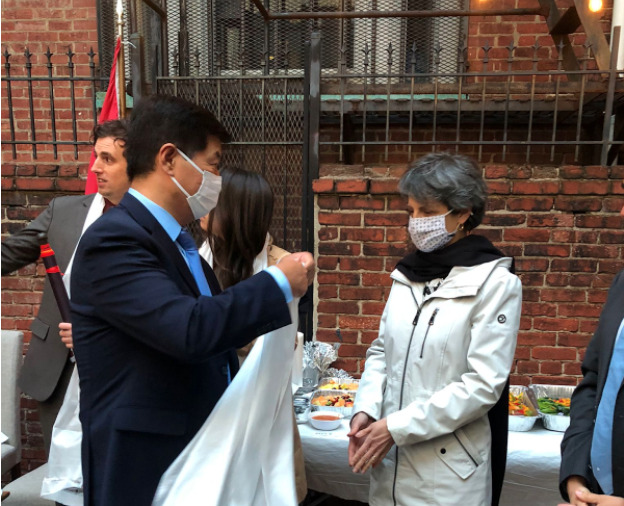