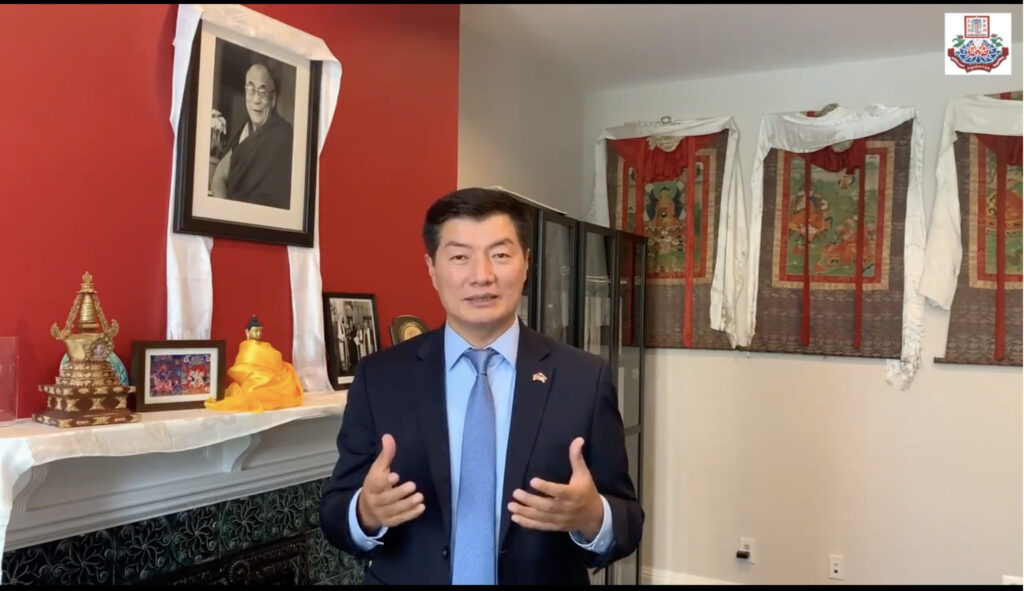 Dharamshala: Gedhun Choekyi Nyima who is considered the world’s longest-held political prisoner turned 32 on Sunday, 26 years after disappearing from public view when he was named the second-highest spiritual leader of Tibet – the 11th Panchen Lama.

Renewing calls for the release of Panchen Lama on his birthday that is marked, once again, in absentia, President of the Central Tibetan Administration Dr. Lobsang Sangay demanded that China immediately free him and allow him to return to his monastery, Tashi Lhunpo in Shigatse, Tibet and assume his vital role as Tibet’s second-ranking religious leader.

Sikyong’s full remarks on the occasion:

“On behalf of Tibetans all over the world, I want to wish Panchen Gedhun Choekyi Nyima, a very very happy birthday.

Normally on anyone’s birthday, your siblings join you, your friends come together, your neighbours surround you and your parents bless you but sadly for 26 long years, this basic right is denied to Panchen lama. Tibetans all over the world, particularly for six million Tibetans inside Tibet, Panchen Lama is a very very important religious figure but they are denied this basic right to be with you, to seek his blessings, and to receive teachings from him. Six million Tibetans would like to be with him, to feel him, and to be blessed by him.

The abduction and disappearance of Gedhun Choekyi Nyima is a denial and a violation of basic human rights. I demand and urge the United Nations, human rights rapporteurs, and journalists all over the world to write about him; go to Tibet and ask the Chinese government for his immediate release so that he could enjoy basic human rights like any other human being.

Till then, Tibetans all over the world particularly inside Tibet will be with the 11th Panchen Lama. We will work in solidarity till he is released, till he could practice his spiritual duties, till he could be the leader that he should be.