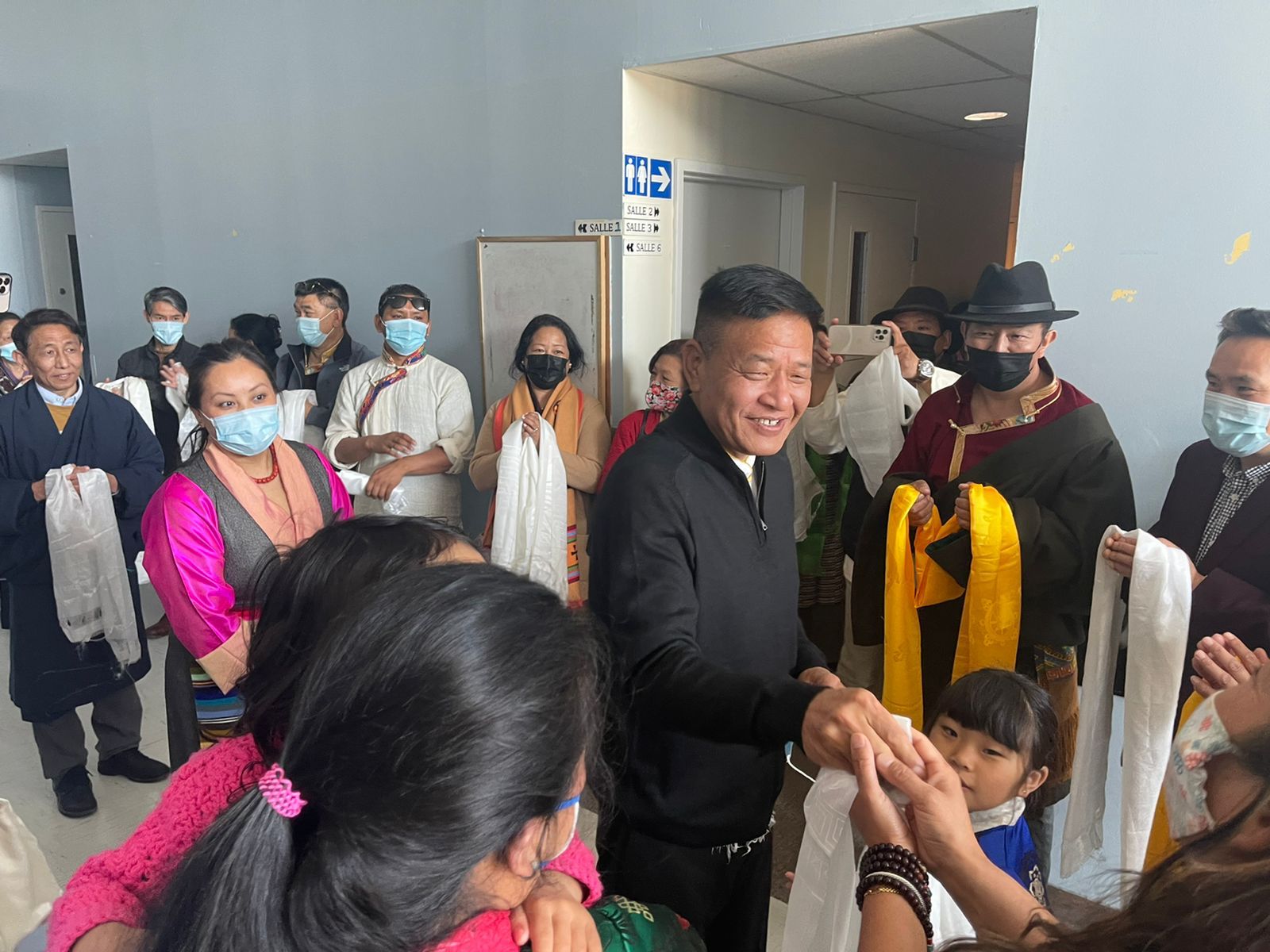 Montreal, Canada: As part of the ongoing official engagement in Canada, Sikyong Penpa Tsering visited the Tibetan community in Montreal and addressed the Tibetans on Friday, 6 May following his first appearance before the Standing Committee on Foreign Affairs and International Development on Thursday. In Montreal, he also met with former members of the CTA and had an hour-long interaction with them.

In his address, Sikyong applauded the Canada Tibet Committee (CTC) for the initiative and productivity shown in arranging his Canada visit. Meanwhile, he encouraged continuous capacity and competency building among such associations. In addition, he called for a collective effort from every Tibetan in achieving the common goal and emphasised the promotion of public interest over personal interest.

During his hour-long public address, Sikyong also spoke on the Voluntary Tibet Advocacy Group or V-Tag initiated by the 16th Kashag to generate a platform where every Tibetan particularly the Tibetan youth can contribute in their own ways for the larger cause of Tibet.

Following his Montreal visit, Sikyong left for Toronto where he will engage in a public meeting and subsequently meet with dharma centres and Tsokpa Kyidugs. He will also participate in Tibetan Women’s Association’s celebration of Mother’s Day. 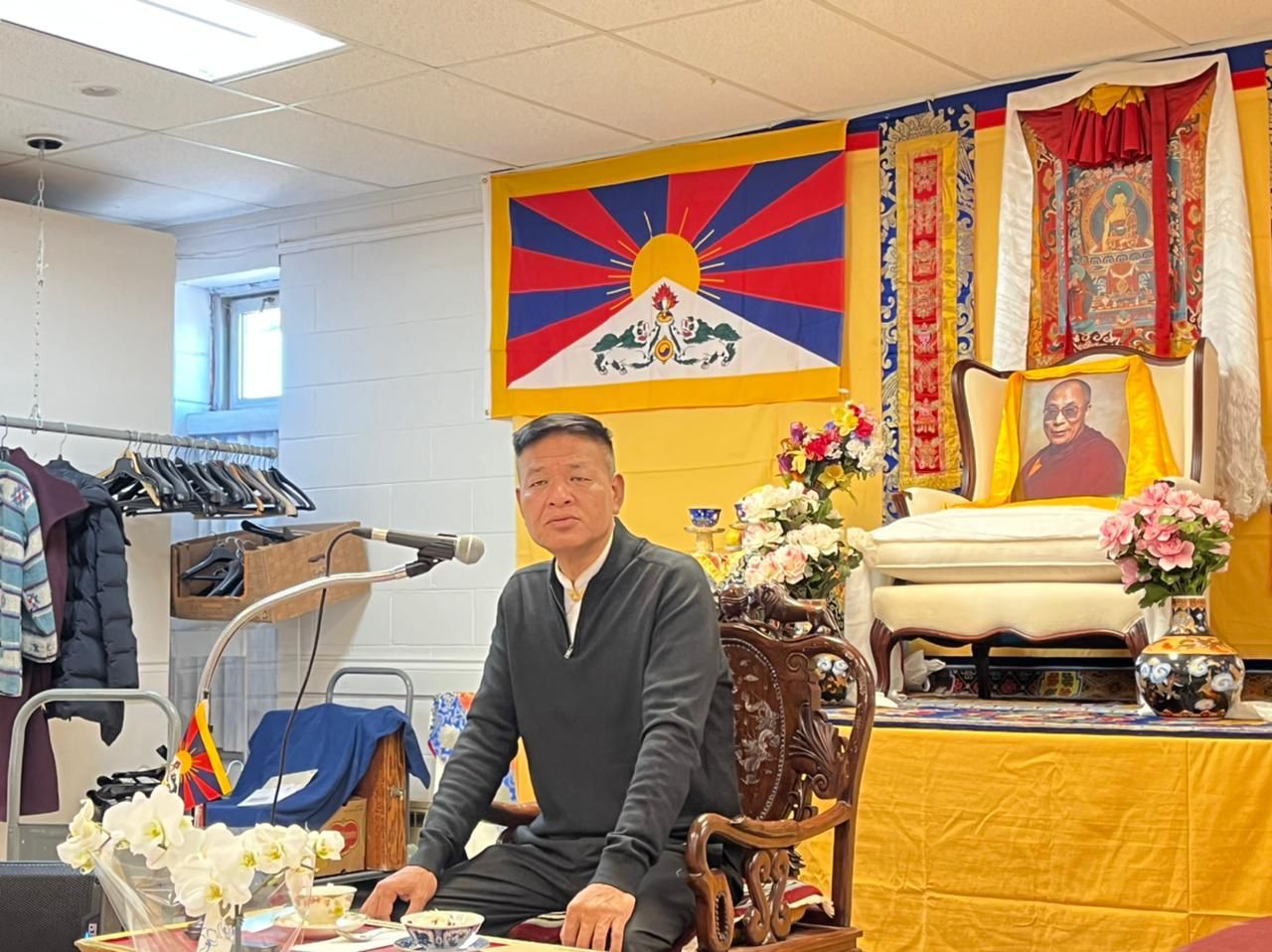 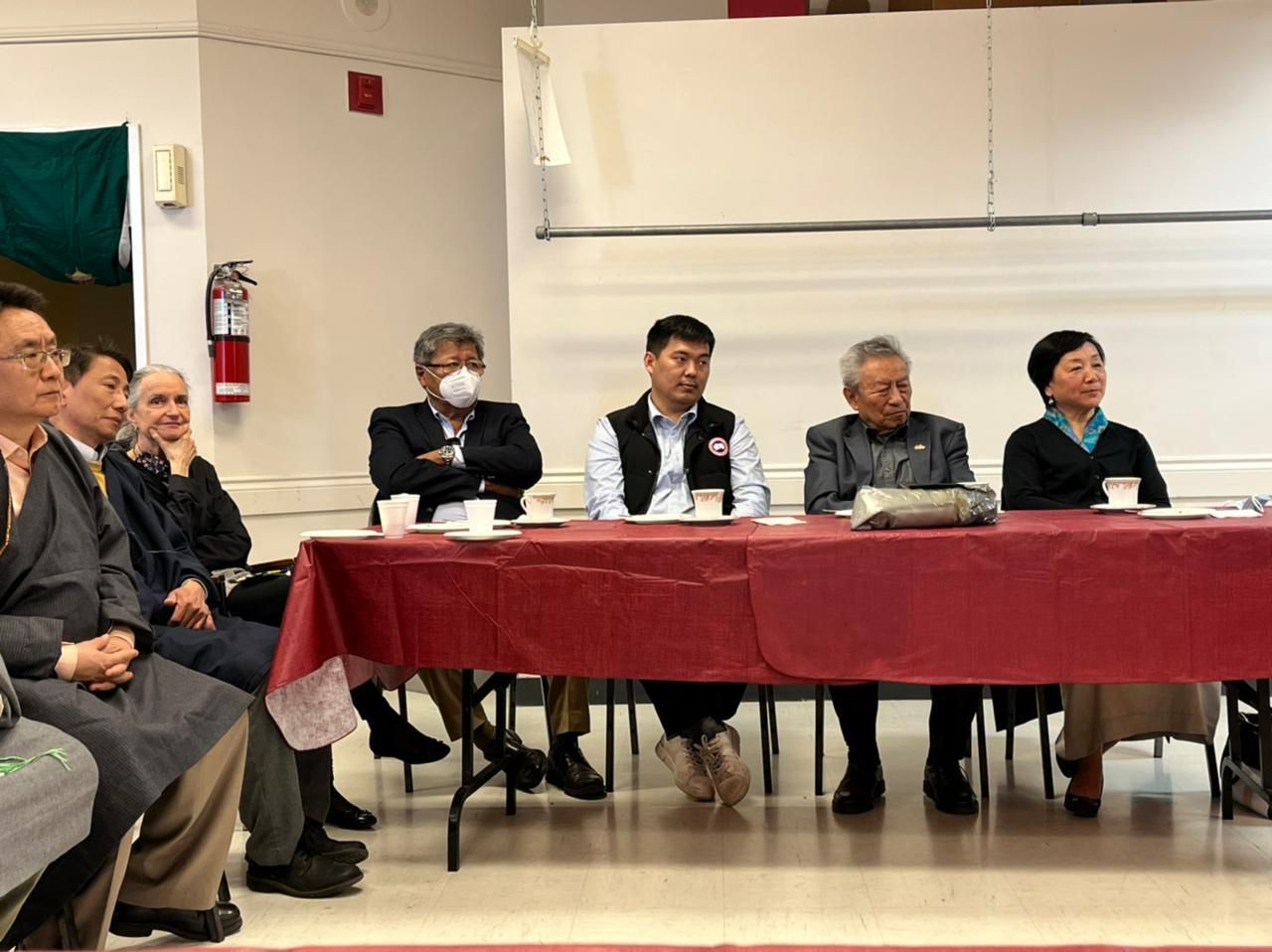 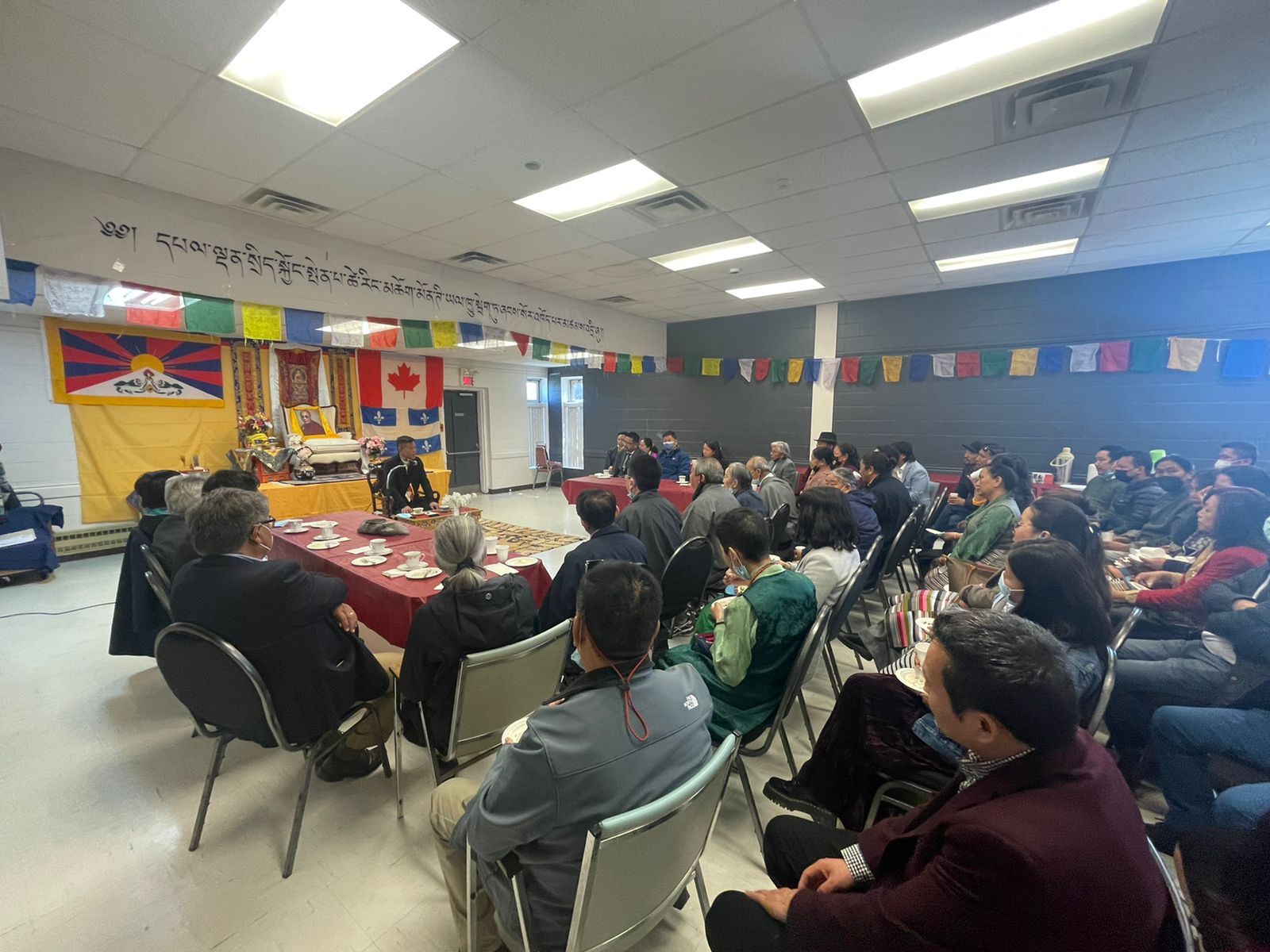