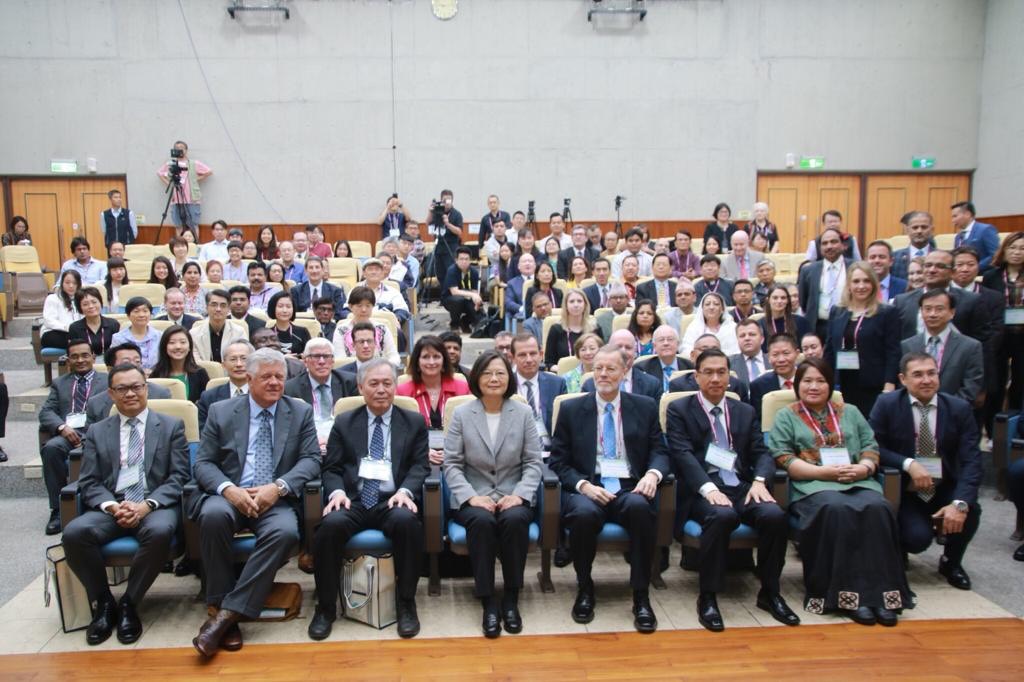 Taiwan: Representative Ngodup Tsering attended the Taiwan International Religious Freedom Forum, which was organised by the Heritage Foundation, China Aid, Presbyterian Church and Taiwan Association for China Human Rights from 30 May to 1 June. The forum was co/hosted by the Freedom House, Center for Religious Liberty, Victims of Communism, and the International Religious Freedom Roundtable.

The Forum was presided over by Dr. Tsai Ing-wen, the President of Taiwan. President Ing-wen stressed the importance of religious freedom and the need to use moral force to protect it.

Paying her respect to His Holiness the Dalai Lama and US Ambassador At large-Samuel Brownback, she emphasized Taiwan’s commitment to religious freedom for all. The Director for the American Institute in Taiwan and the Mayor of Hsinchu City were the guests of honour. The forum was also attended by several members of parliament from different countries.

The Vice President of Taiwan, Chen Chien-jen, attended the afternoon session where Representative Dawa Tsering addressed the gathering of Chinese people on Tibetan situations, and Representative Ngodup Tsering provided a power point presentation on the current situation in Tibet which particularly emphasized ethnic oppression and religious persecution in Tibet. 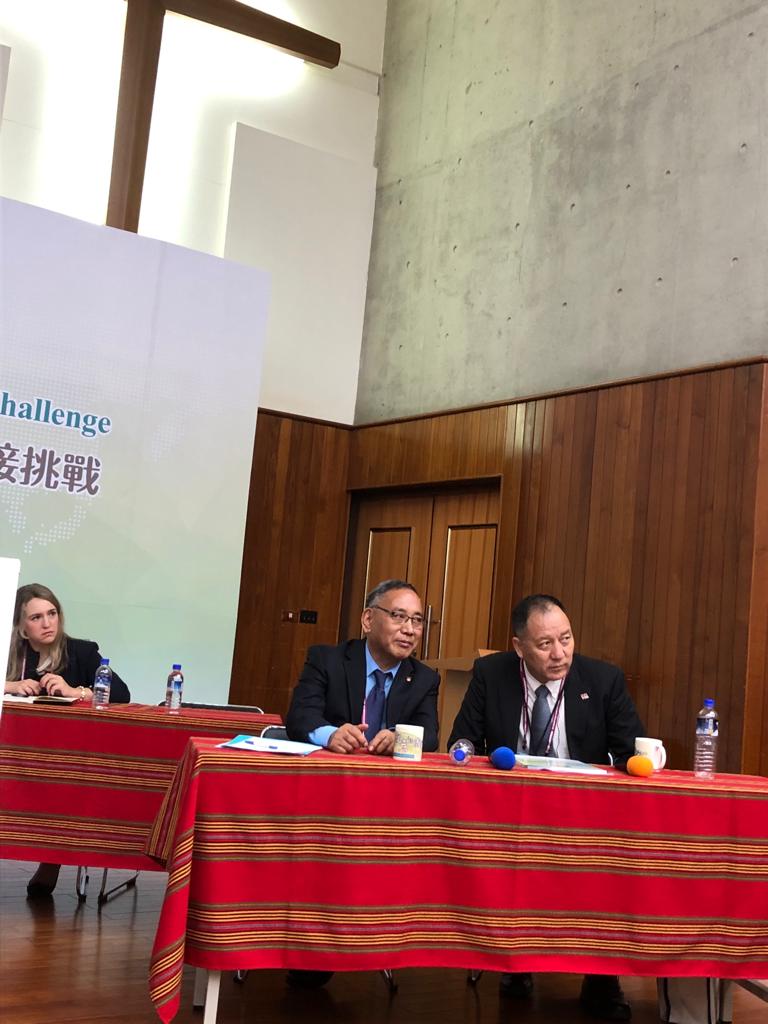 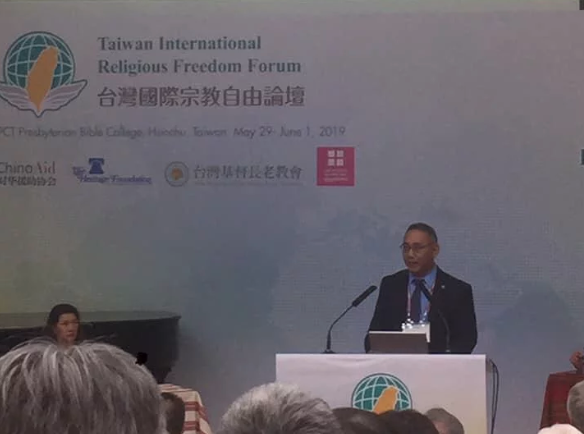 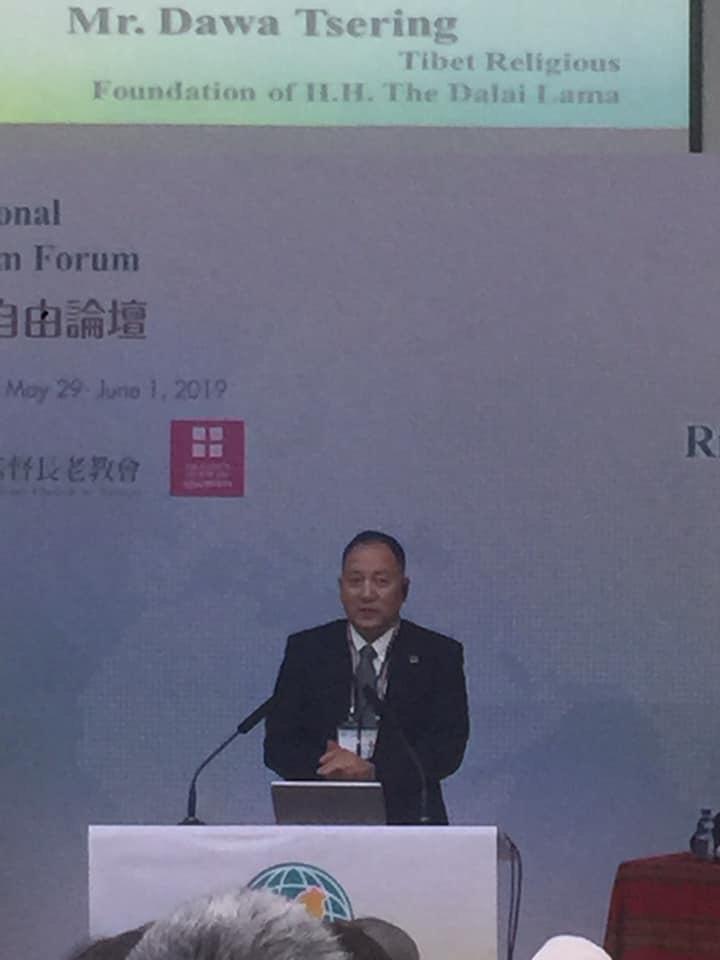 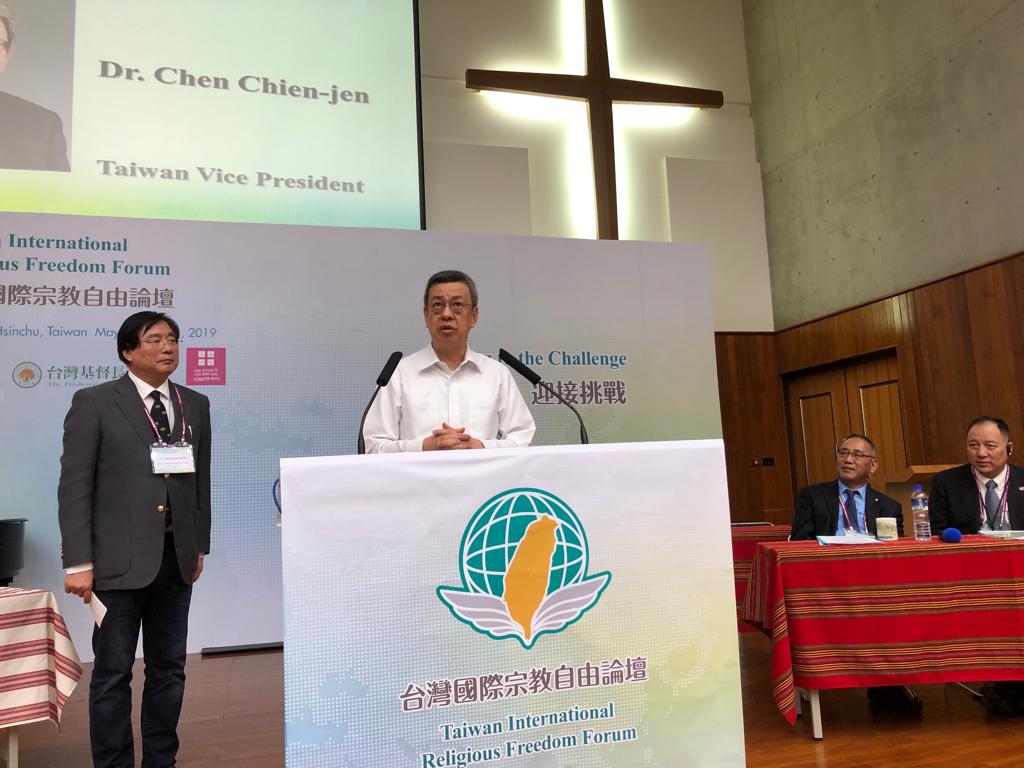 The Vice President of Taiwan, Chen Chien-jen, addressing the forum. 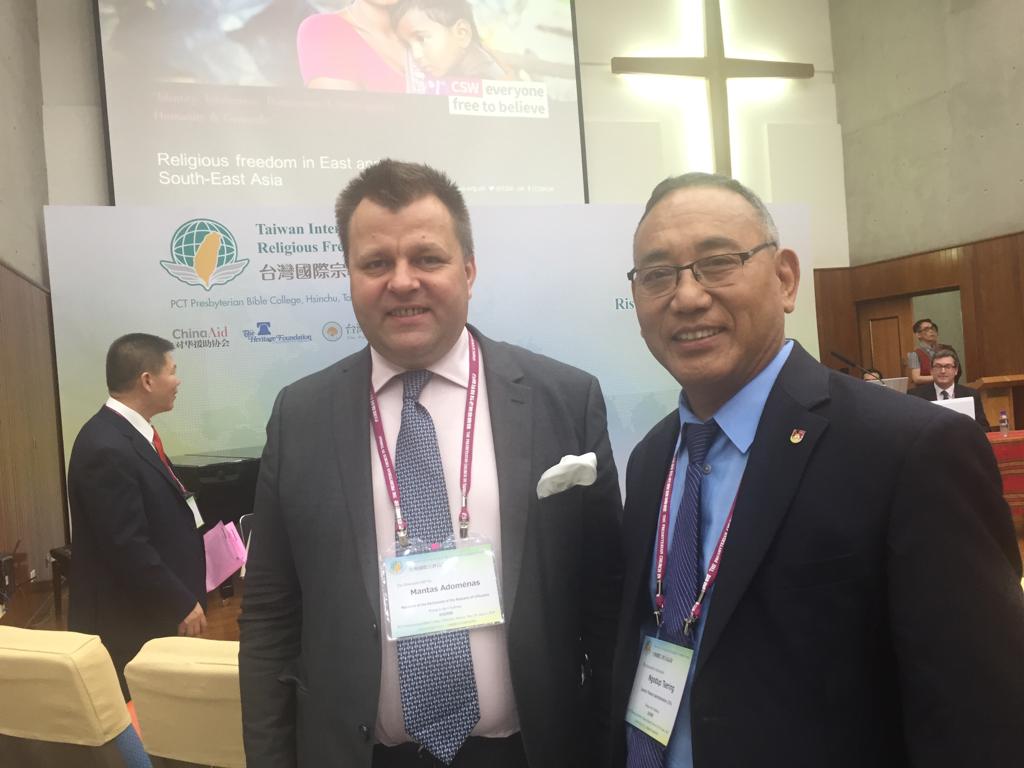 Representative Ngodup Tsering with an MP from Lithuania.