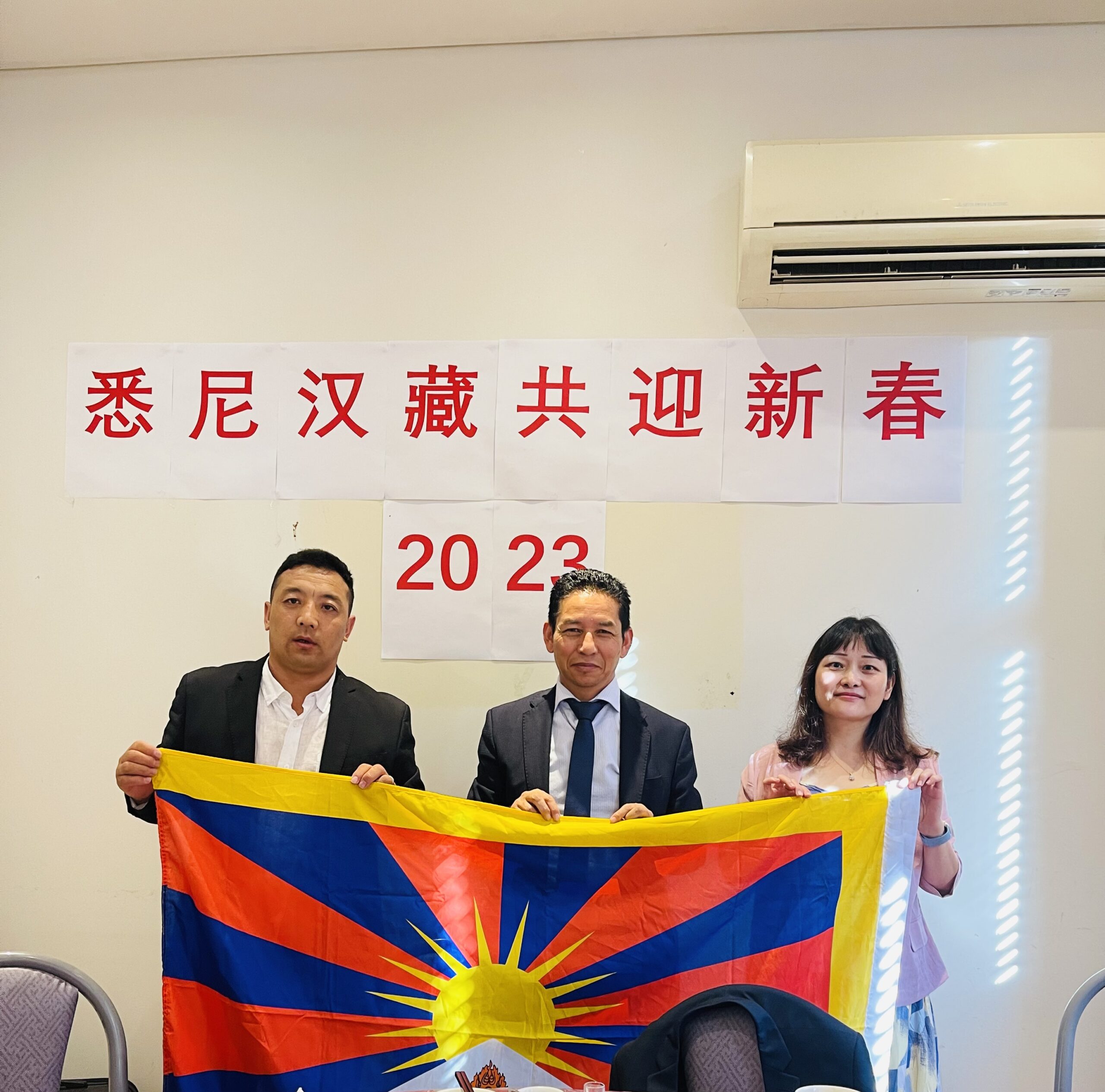 Representative Karma Singey extended his Chinese New Year greetings to all Chinese friends and expressed gratitude for supporting the Tibetan cause. He underlined the need to have more interaction between the Chinese and Tibetan people to strengthen the friendship between the two communities and better understanding among the Chinese people about the issue of Tibet.

He further informed them about the steadfast commitment of His Holiness the Dalai Lama and the Central Tibetan to resolve the Sino-Tibet conflict through the Middle-Way Approach and briefed them about the current situation inside Tibet.

During the meeting, the Chinese friends expressed their solidarity with the peaceful and non-violence struggle of the Tibetan people for the restoration of their freedom. They shared ideas on many Tibet-related issues, such as culture, human rights, and democracy in China.

The three-hour-long interactive meeting was attended by over 40 Chinese writers, scholars, and pro-democracy activists living in Sydney, including Dr Jin Jiang ZHONG, the President of the Chinese Alliance for Democracy, and Dr Chin Jin, President of the Federation for a Democratic China.

Zhang Duoduo, who lives in Sydney, was elected as the new President of the Chinese-Tibetan Friendship Association of Sydney. The Association was formed in 2008 in accordance with His Holiness the Dalai Lama’s advice on the need for such associations to foster friendship and trust between the Tibetan and Chinese communities. 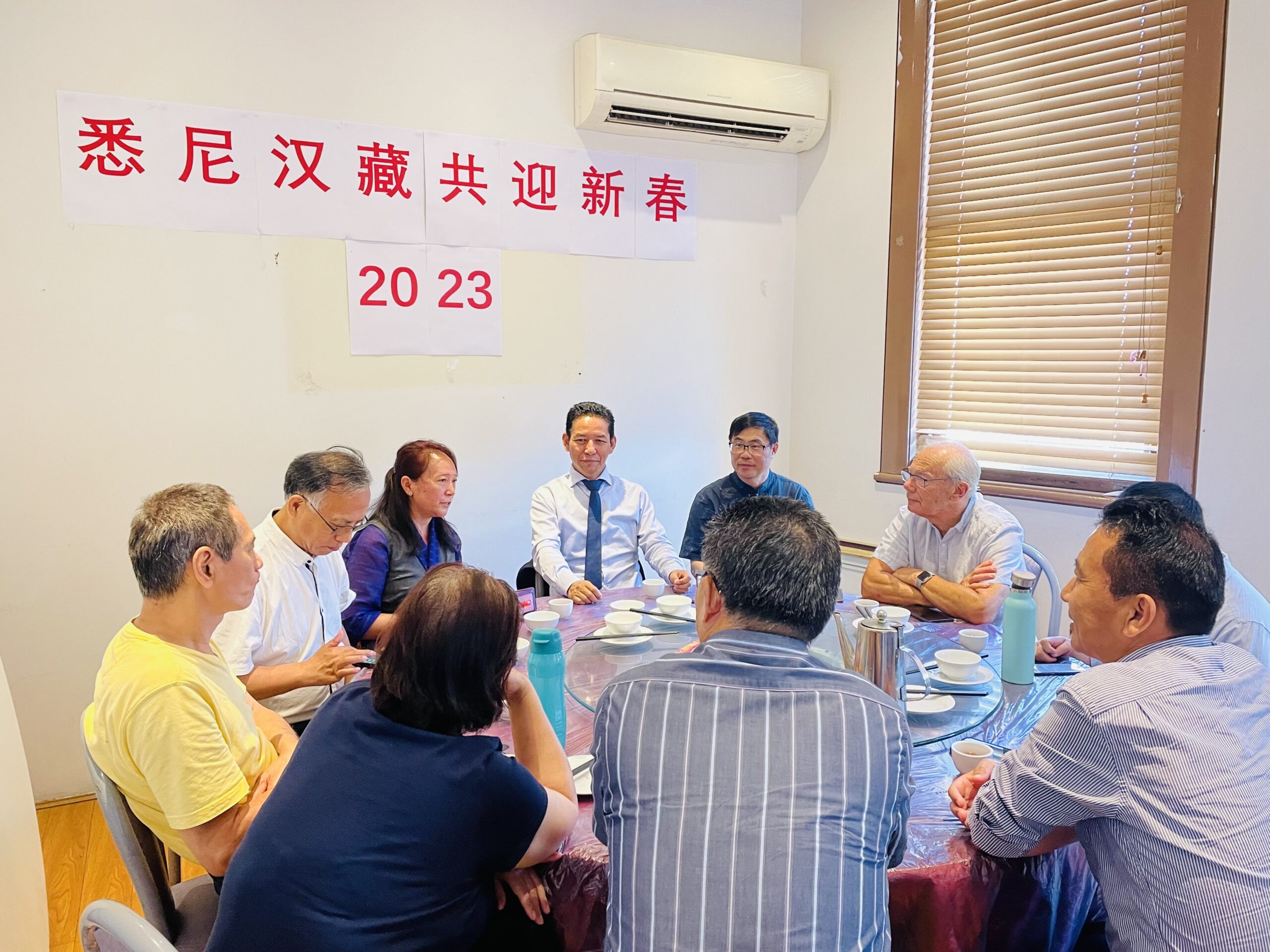 Representative Karma Singey interacting with the Chinese Friends in Sydney. 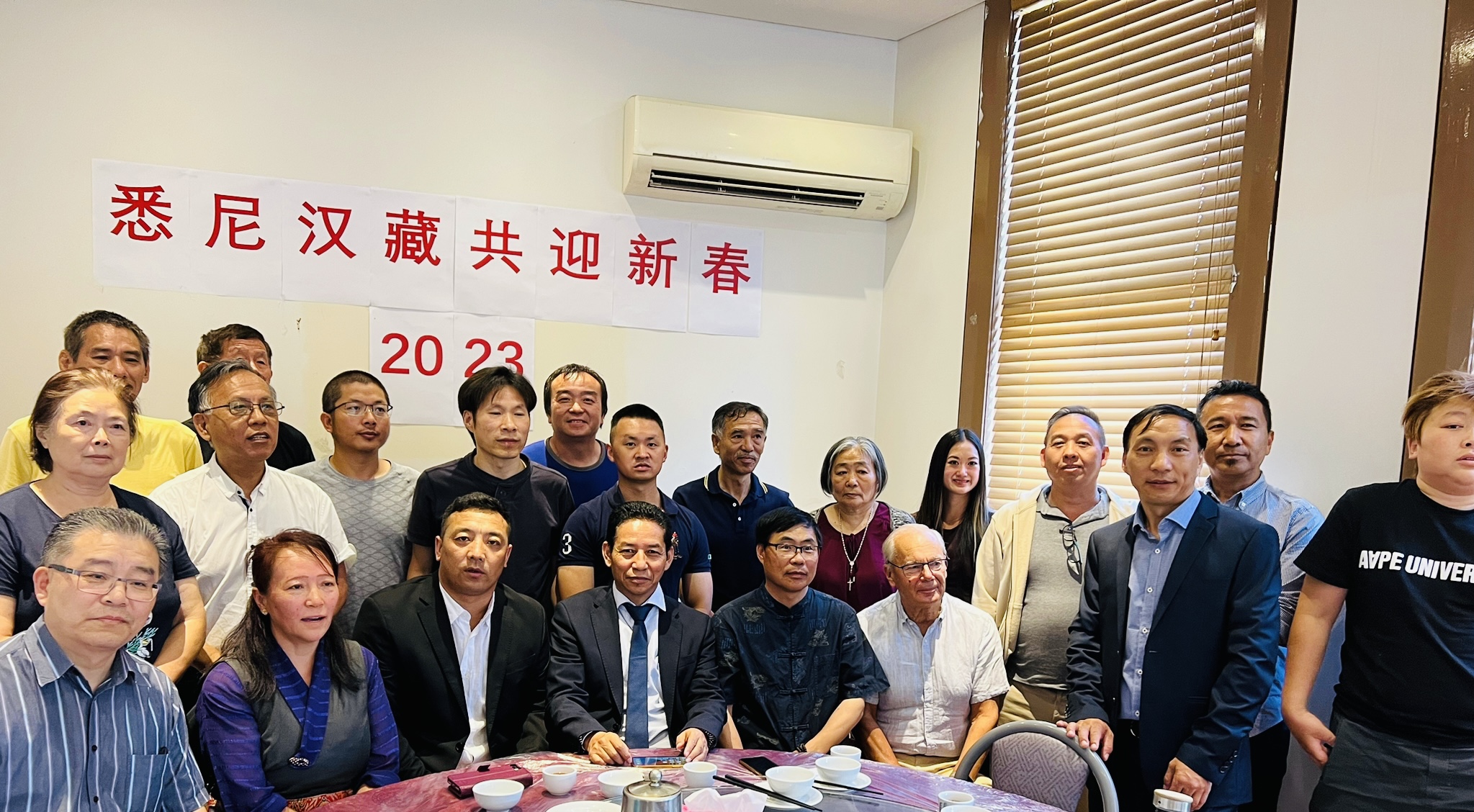 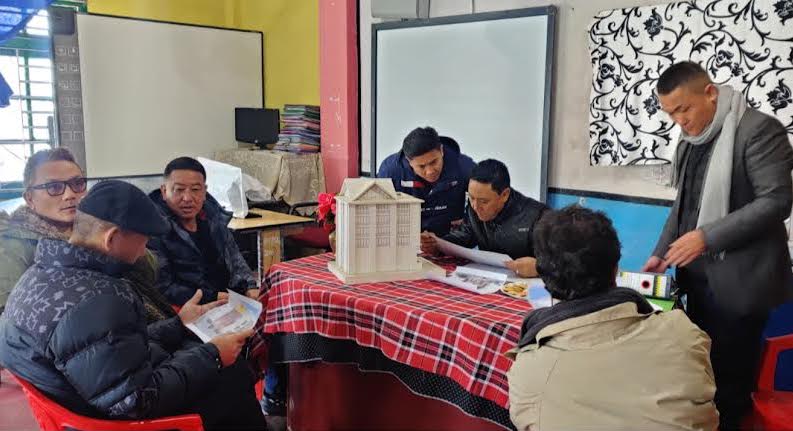 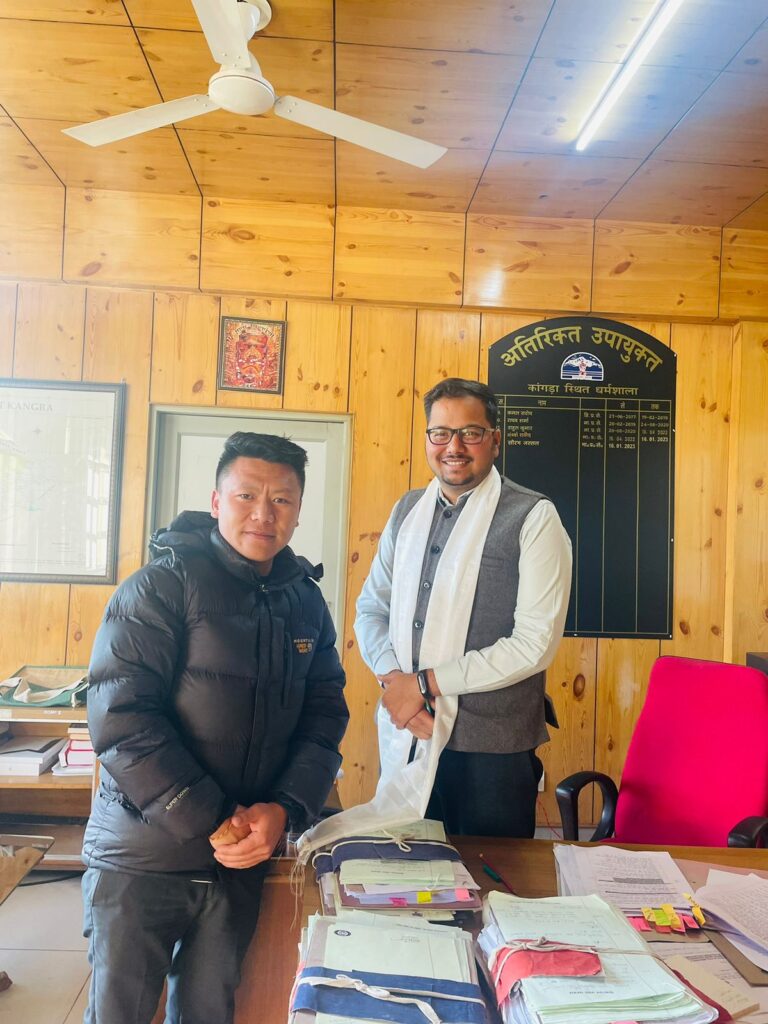 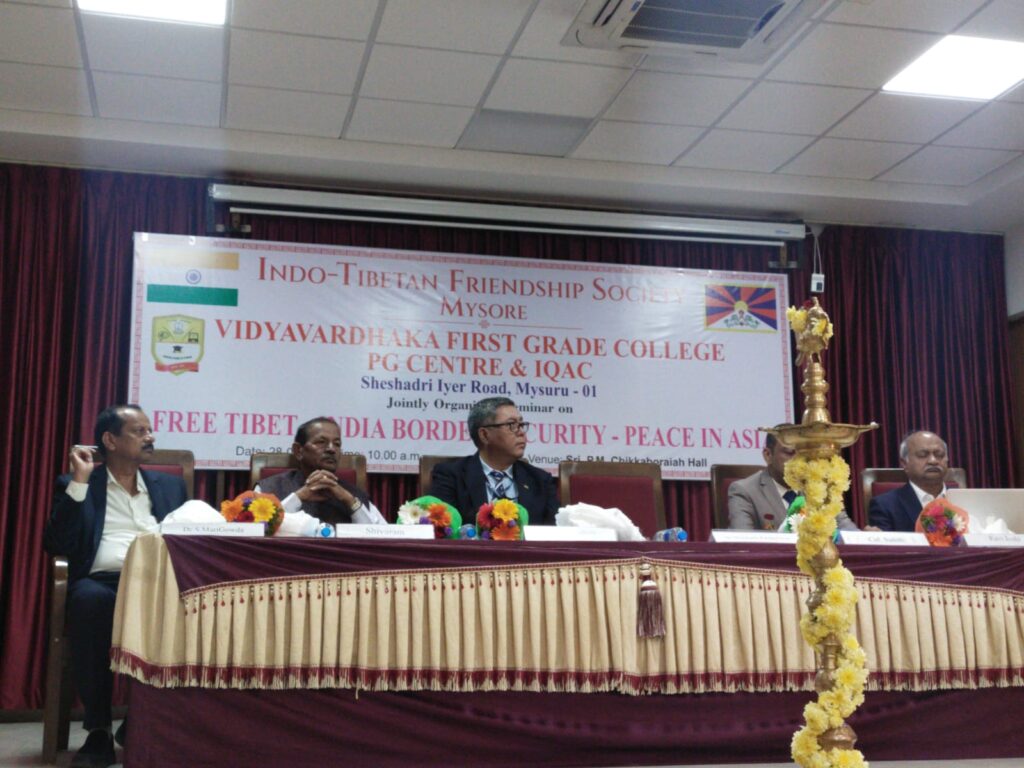 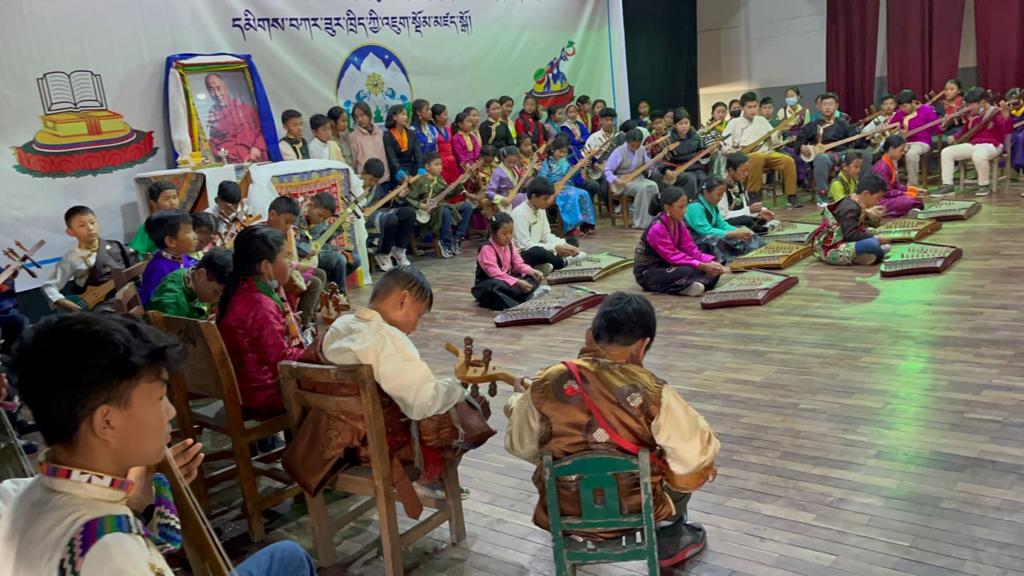