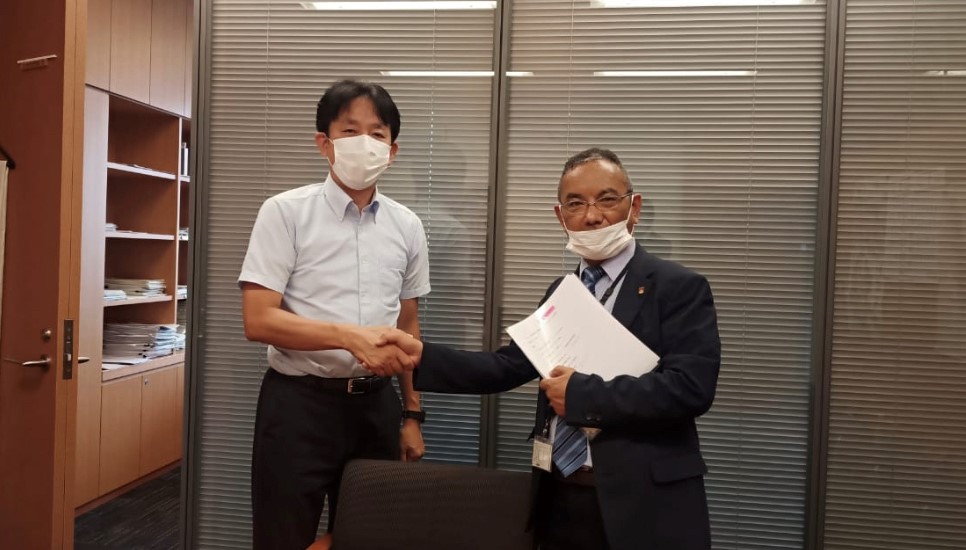 Representative Arya, who returned from India last Sunday, expressed shock and dismay over the tragic shooting of former Japanese Prime Minister Shinzo Abe. He said Mr. Shinzo Abe has been very kind and supportive of resolving the Sino-Tibetan conflict and has imparted good guidance on the issue.

The condolence messages from His Holiness the Dalai Lama; President Penpa Tsering of Central Tibetan Administration; Speaker Khenpo Sonam Tenphel; and Kalon Norzin Dolma of the Department of Information and International Relations (DIIR) were delivered earlier through the Liaison office. But Representative Arya personally visited the Parliamentary Support Group`s office to convey the solidarity of the Tibetans in and outside Tibet to the bereaved family and the party for the tragedy.

The Central Tibetan Administration (CTA) conducted an official mourning and prayer session for the departed soul on July 11. In addition, the Tibetan community in Japan held a prayer gathering on July 18 at the office premises in Shinjuku-ku.

Mr. Ishikawa Akimasa appreciated the Tibetan people`s sentiment and solidarity at this crucial time. He said that Mr. Shinzo Abe was a great admirer of His Holiness the Dalai Lama and a supporter of the Tibet issue. His demise was a significant loss for all, and he said that the Japanese lawmakers would continue to support the Tibet issue on Shinzo Abe`s line.

Representative Arya further updated Mr. Ishikawa on the conduct and the resolutions passed during the 8th World Parliamentary Convention on Tibet on the 22nd and 23rd of June held in Washington DC.

Mr. Shimomura Hakubun, Chairperson of the Japanese Parliamentary Support Group for Tibet, has sent a written and video message for the Convention, which the participants at the Convention well received.

Mr. Ishikawa received the Japanese translation of the report on the Convention, the briefing textbook, and the Convention`s memento. Mr. Tselha of the Office of Tibet accompanied Representative Arya to the Parliament office. 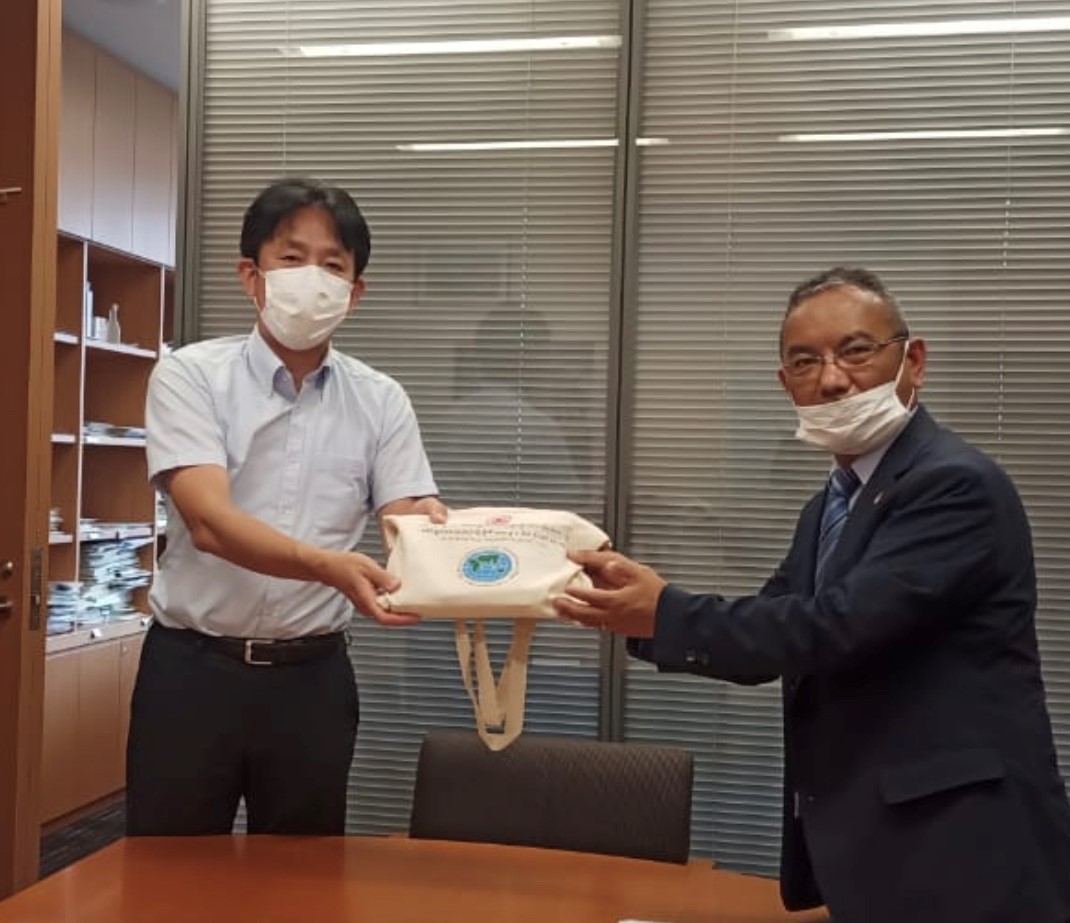 Representative Arya presenting the WPCT brief and the memento.