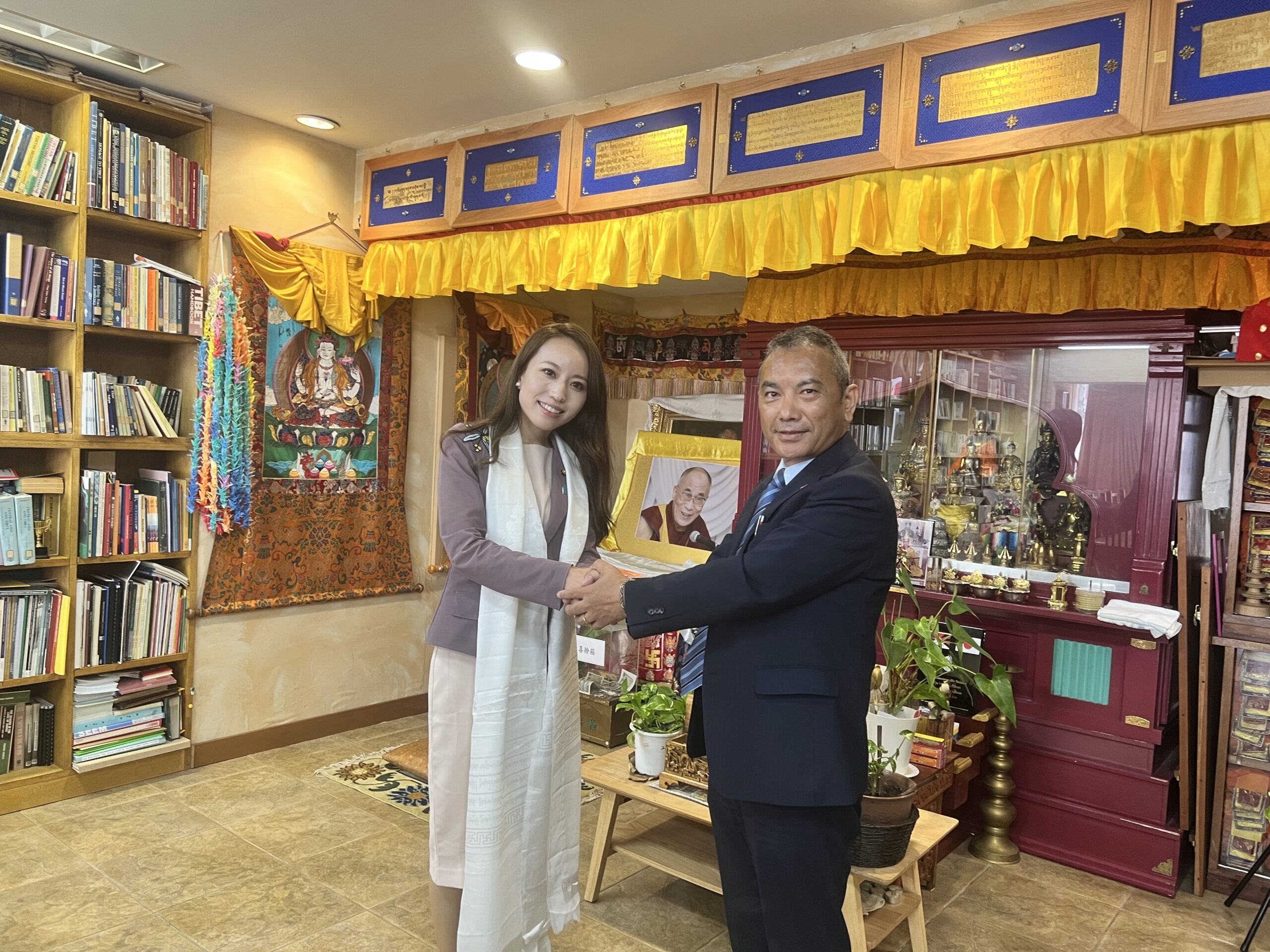 Representative Arya greeting and presenting khata to the visiting lawmaker

Tokyo: Representative Dr Arya Tsewang Gyalpo of the Liaison Office of His Holiness the Dalai Lama for Japan and East Asia met Arisawa Yuma, Vice Chairperson of the newly formed All-Japan Local Parliament Group for Tibet based in Osaka, today at the office. Arisawa is a young lawmaker from Suitashi in the Osaka region.

Arisawa, who was in Tokyo city to attend a meeting at the Parliament, visited the Liaison Office of His Holiness the Dalai Lama and informed Representative Arya of the establishment of the All-Japan Local Parliament Group for Tibet in Osaka city in May this year. As a result, lawmaker Taguchi Yoshinori was elected the Chairperson and Arisawa Yuma Vice Chairperson of the support group for Tibet.

Representative Arya thanked Arisawa Yuma and the local parliamentarians for their interest and support for the Tibet issue and presented a traditional Tibetan Khata and books on Tibet. He also thanked her for visiting the office and appreciated her efforts in highlighting Tibet issues in the region.

Representative Arya further updated her on the current situation in Tibet. He also briefed her about the Tibetans in exile and the Tibetan administration and sought the lawmakers continued support.

Arisawa Yuma expressed her pleasure in visiting the office and meeting the staff. She said the Tibet issue is crucial because it represents truth and non-violence. She appreciated His Holiness the Dalai Lama’s effort to resolve the Sino-Tibetan conflict through dialogue and promised the full support of the Support group for a peaceful resolution of the Tibet issue. 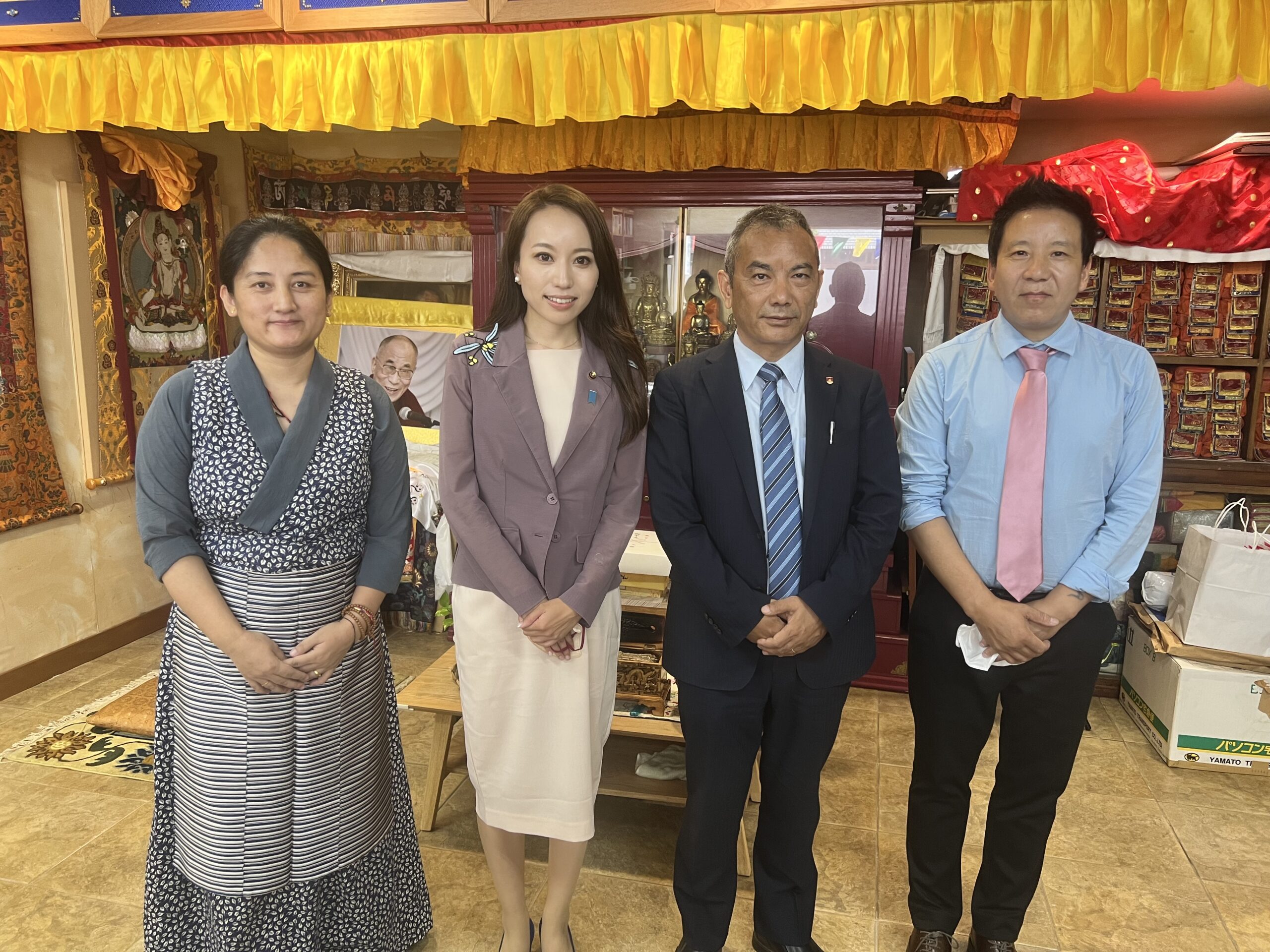 Arisawa Yuma with the staff of the Office of Tibet.