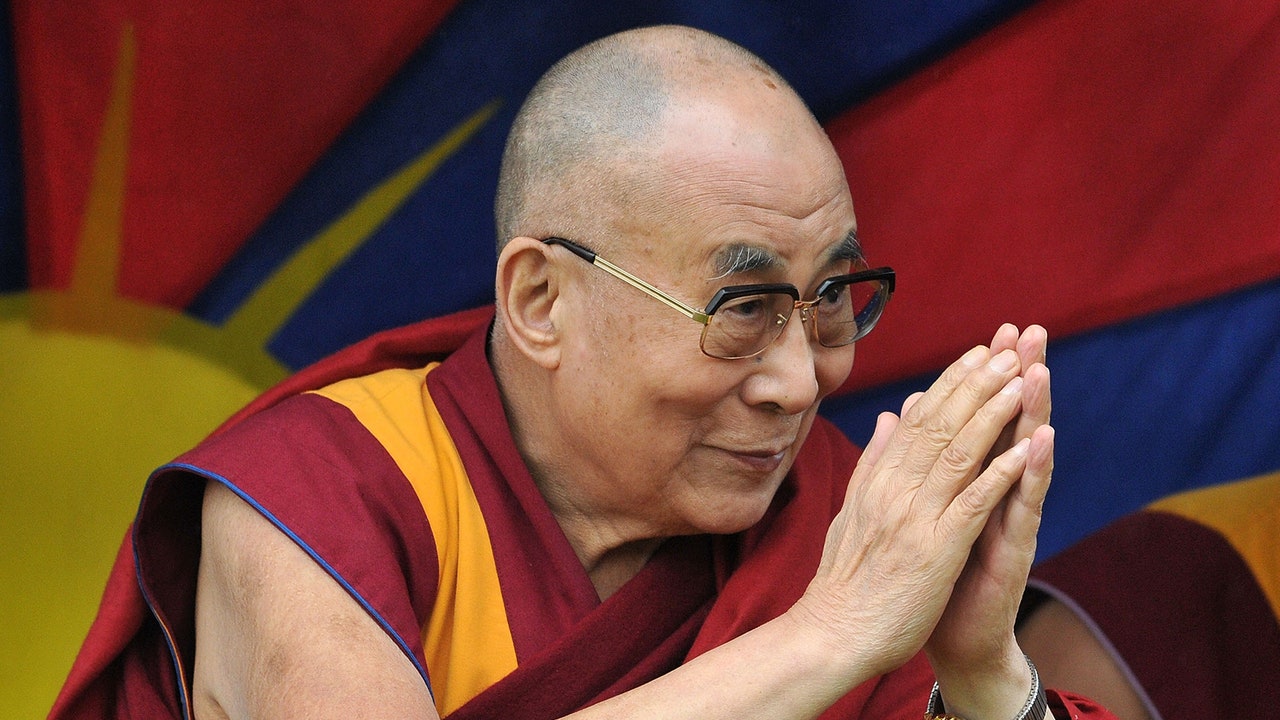 Brussels: The President of the Belgian Union (Union Bouddhiste Belge), Carlo Luyckx, offered his well wishes and prayers on ​the ​oc​casion ​o​f ​His Holiness ​​The Dalai Lama’s ​87th ​birthday.

The greeting message reads “As President of the Belgian Buddhist Union and Representative of the European Buddhist Union to the EU, on behalf of the 150.000 Belgian Buddhists and the 4 million European Buddhists, I would like to express the most sincere congratulations to His Holiness the Dalai Lama for his 87th birthday and make wishes and prayers that his life may last many more years, for the benefit of the Tibetan people wherever they are and for His Holiness to continue his endeavours for a lasting peace between all inhabitants of this Earth.

I also wish to formulate my official request and that of all Buddhists in Belgium and Europe, that all public authorities, including the government of the People’s Republic of China, refrain from interfering in the process of recognition of the reincarnated Lamas, and more particularly in the recognition of the future incarnations of His Holiness the Dalai Lama, which, as tradition dictates, can only be carried out by the recognised spiritual authorities of Buddhism.”