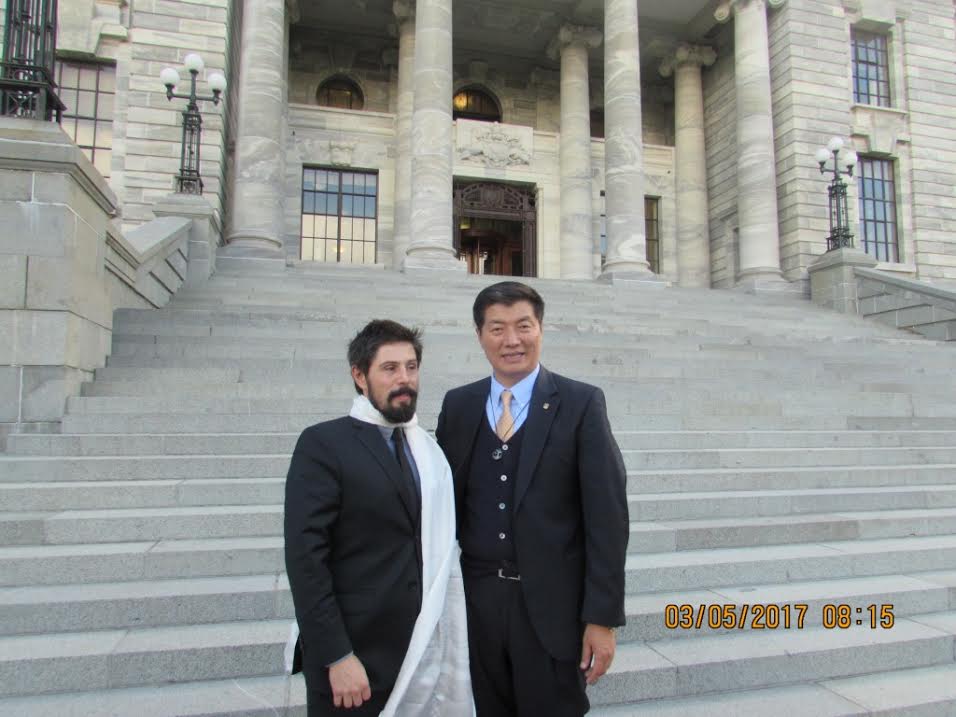 Dharamshala: The President of Central Tibetan Administration Dr. Lobsang Sangay, on his arrival at Wellington yesterday, was greeted by the local Tibetan residents and Friends of Tibet based in the city. International award winner and Program Presenter of Radio New Zealand National, Kim Hill interviewed Sikyong which will be broadcasted this Saturday.

Sikyong visited the New Zealand Parliament house where he was received by Member of Parliament Gareth Hughes of Green Party,  followed by few active members of Friends of Tibet, based in Wellington. He interacted with several other Members of Parliament from three different political parties of New Zealand, at one of the conference halls of the Parliament. 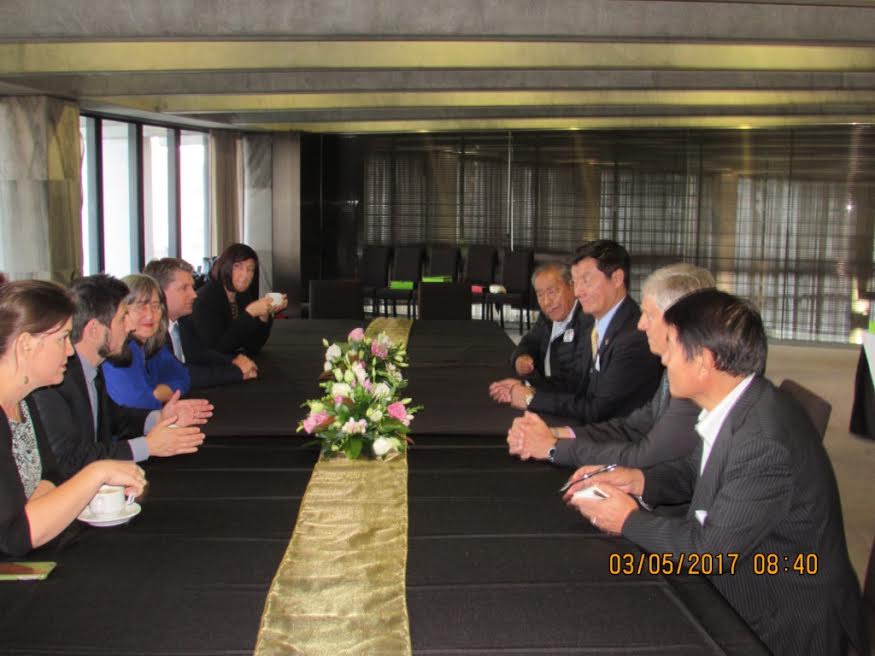 Meeting with the Members of the Parliament

Sikyong in his interactions highlighted the current situation in Tibet, one of them being the demolitions at Larung Gar and Yachen Gar. He also stressed on the endangerment Tibet’s environment is facing and its importance to the world, especially Asia. He talked about the population transfer into Tibet which threatens the very existence of Tibet’s culture, religion and identity. He briefly touched on China’s invasion of Tibet and appealed to the Members of Parliament to support the “Middle Way Approach”. He expressed his gratitude to the Government and people of India for hosting Tibetans for close to 60 years.

Sikyong attended the public talk at the Faculty of Law at Victoria University. About 150 students along with friends of Tibet, including some Chinese students attended the talk. One Chinese, in particular, from Mainland China who had visited Tibet, shared her concerns regarding the current situation in Tibet.  Sikyong responded sharing his own experience of visiting Tibet. 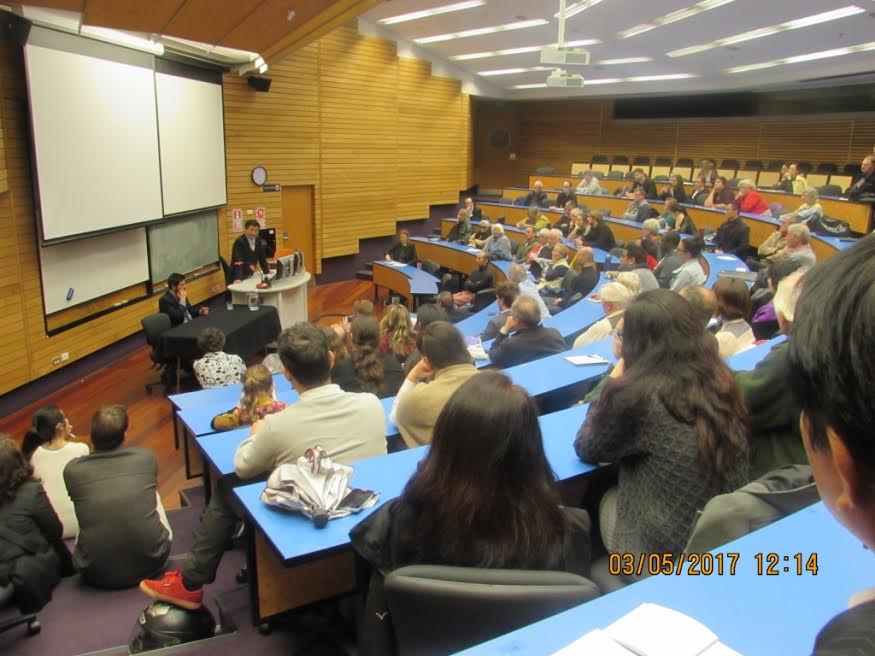 Sikyong speaking at the Faculty of Law, Victoria University

Sikyong talked about the intention of his visit, which was to meet and thank Tibetan supporters and the Tibetan community and also to appeal to the people of New Zealand for their genuine support towards the Tibetan struggle. He mentioned, in order to understand China one must understand Tibet and the Tibetan situation. He talked about the  “Middle Way Approach” and its importance in solving the issue in Tibet. He spoke about the recent spate of self-immolations in Tibet and about Tibet’s environment: the Tibetan plateau being the source of many of Asia’s major rivers which is vital for inhabitants in downstream nations. He also reminded the audience about the fact that if the neighboring countries had stood and spoken against the invasion of China on Tibet back then, Tibet would not have been facing the predicament it is facing at the moment.

Sikyong presented a memento to the Member of Parliament Mr.Gareth Hughes and lecturer Catherine J. Lorns of the Victoria University to thank them for supporting the Tibetan Cause.