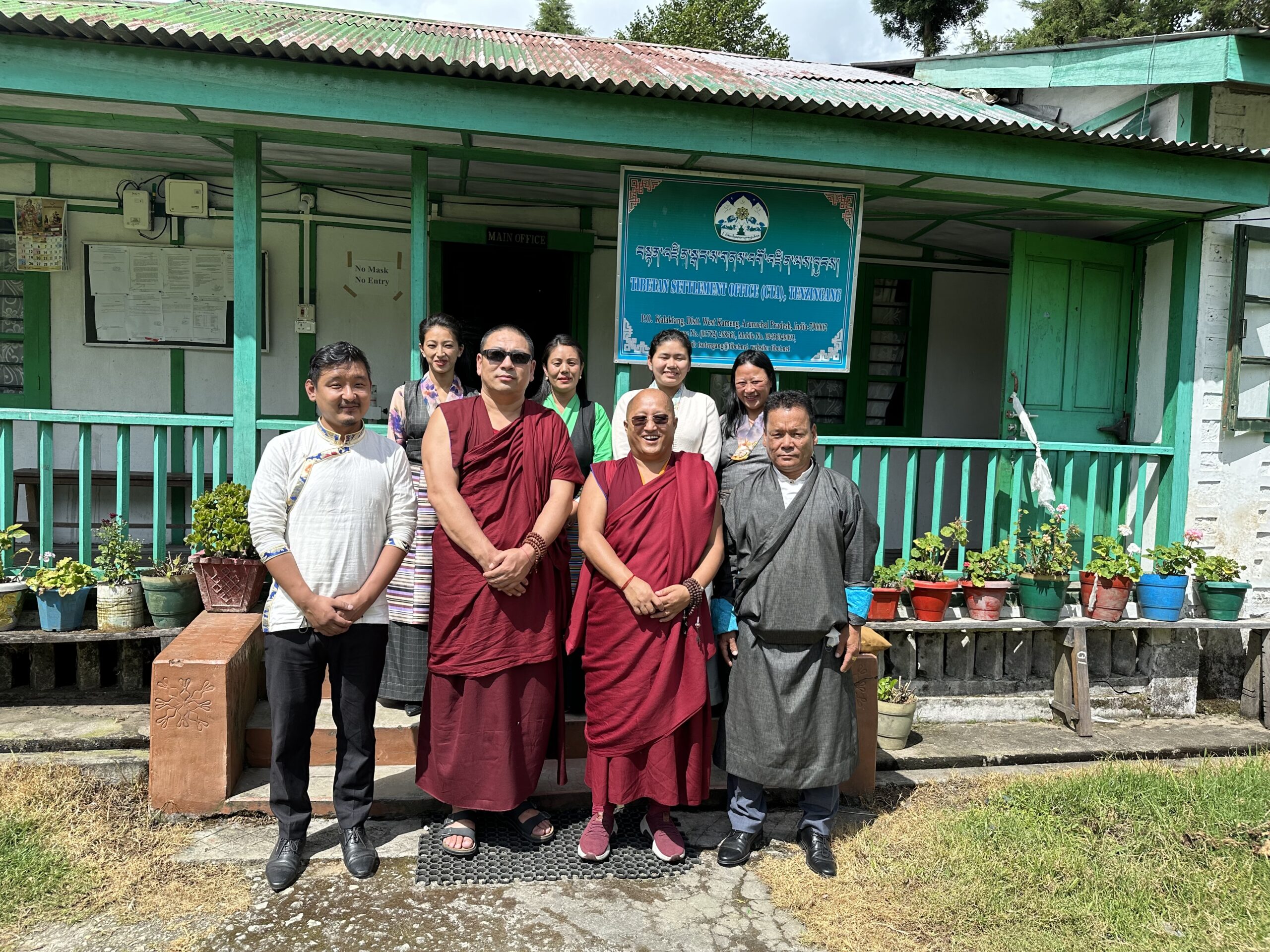 Tenzingang: As per the program of the Tibetan Parliament-in-Exile, parliamentarians Tenpa Yarphel and Kunga Sotop have successfully completed their official visitation to Tenzingang Tibetan Settlement in Arunachal Pradesh.

The parliamentarians reached the settlement on the 29th of September 2022, and they were received by the Settlement officer, staff, Chairperson of the Local Tibetan Assembly, Chagzoe of Gyuto Monastery, and representatives from the cooperative society, healthcare centre, Sambhota Tibetan School, and others.

In the early hours of 30th September, the parliamentarians visited Gyuto monastery to pay their obeisance, followed by meeting local dignitaries and leaders. They also had a public meeting where the Settlement Officer presented the annual report and the parliamentarians spoke on the great accomplishments of His Holiness the Dalai Lama, the current critical situation inside Tibet, Tibet advocacy on the international platform, and the resolutions adopted by the Tibetan Parliament-in-Exile. They then engaged in a Q&A session with the general public. 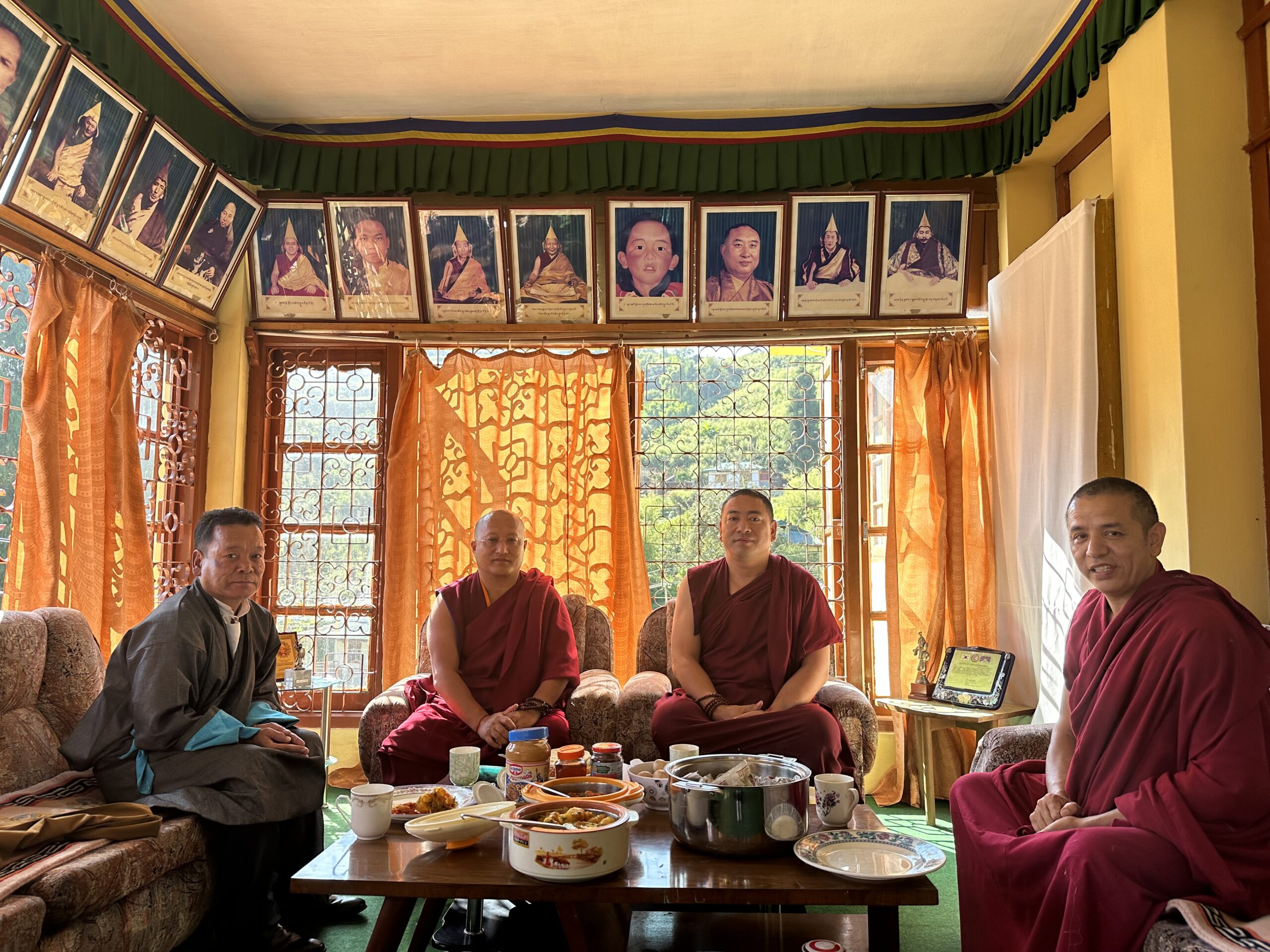 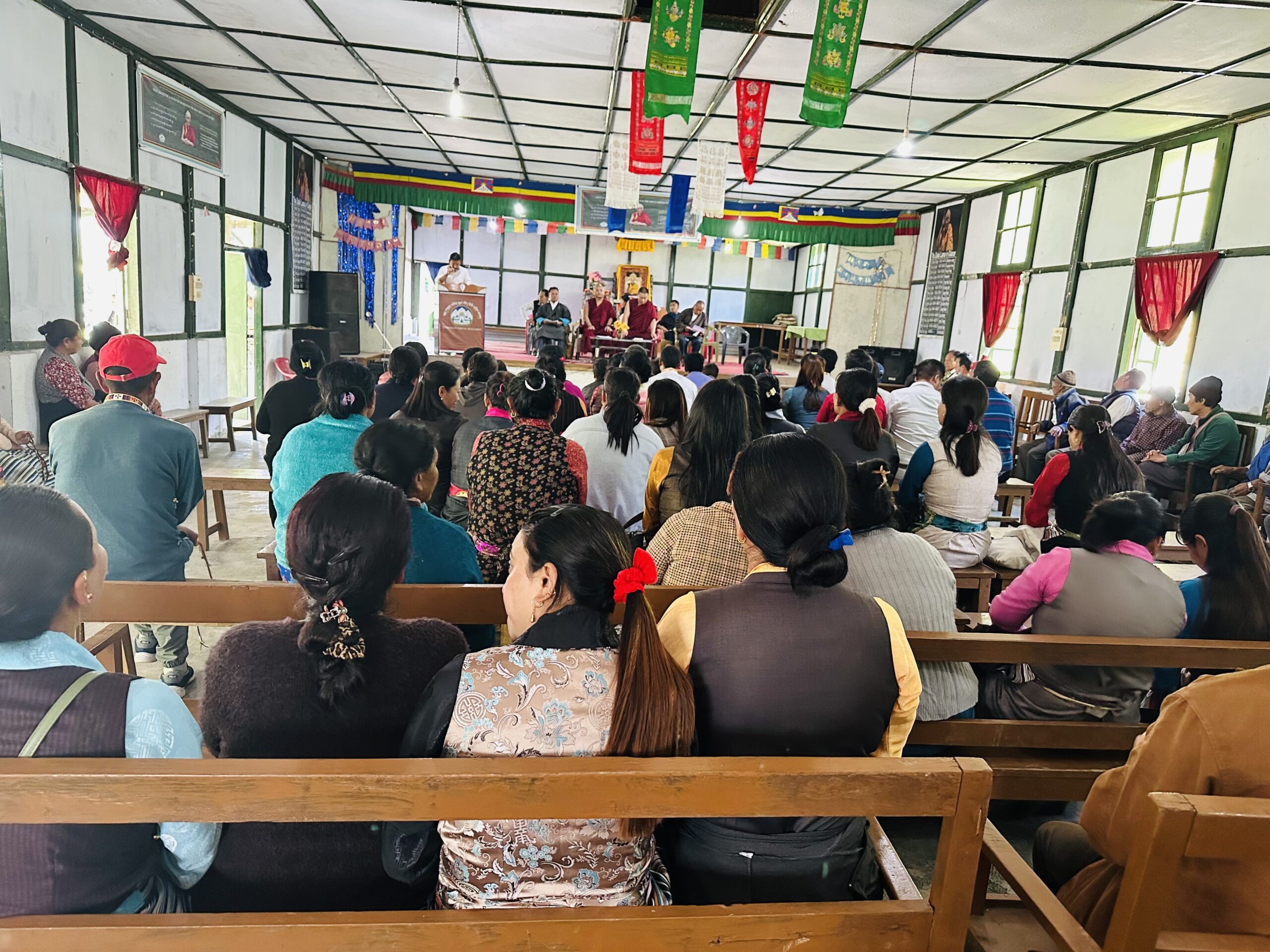 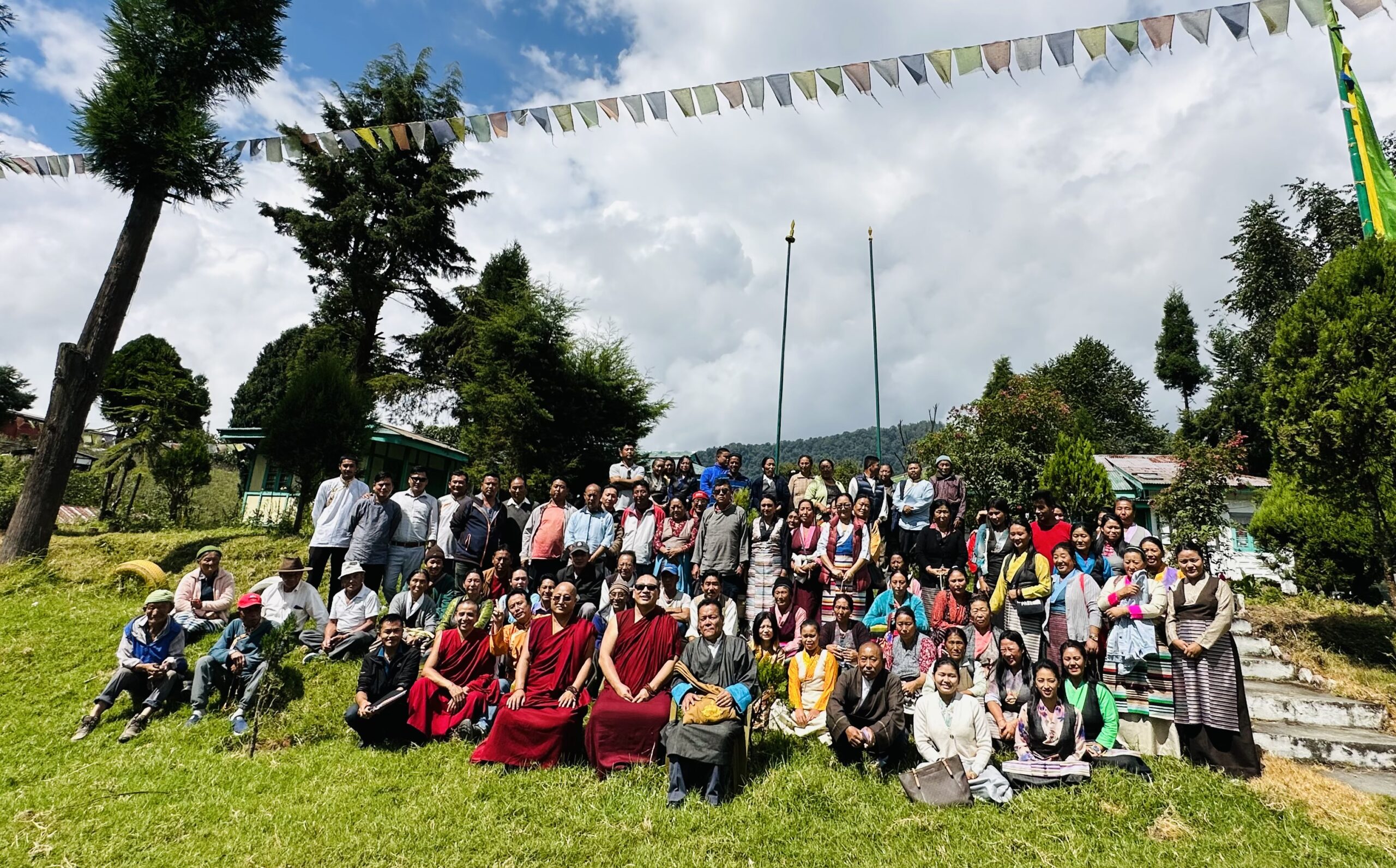 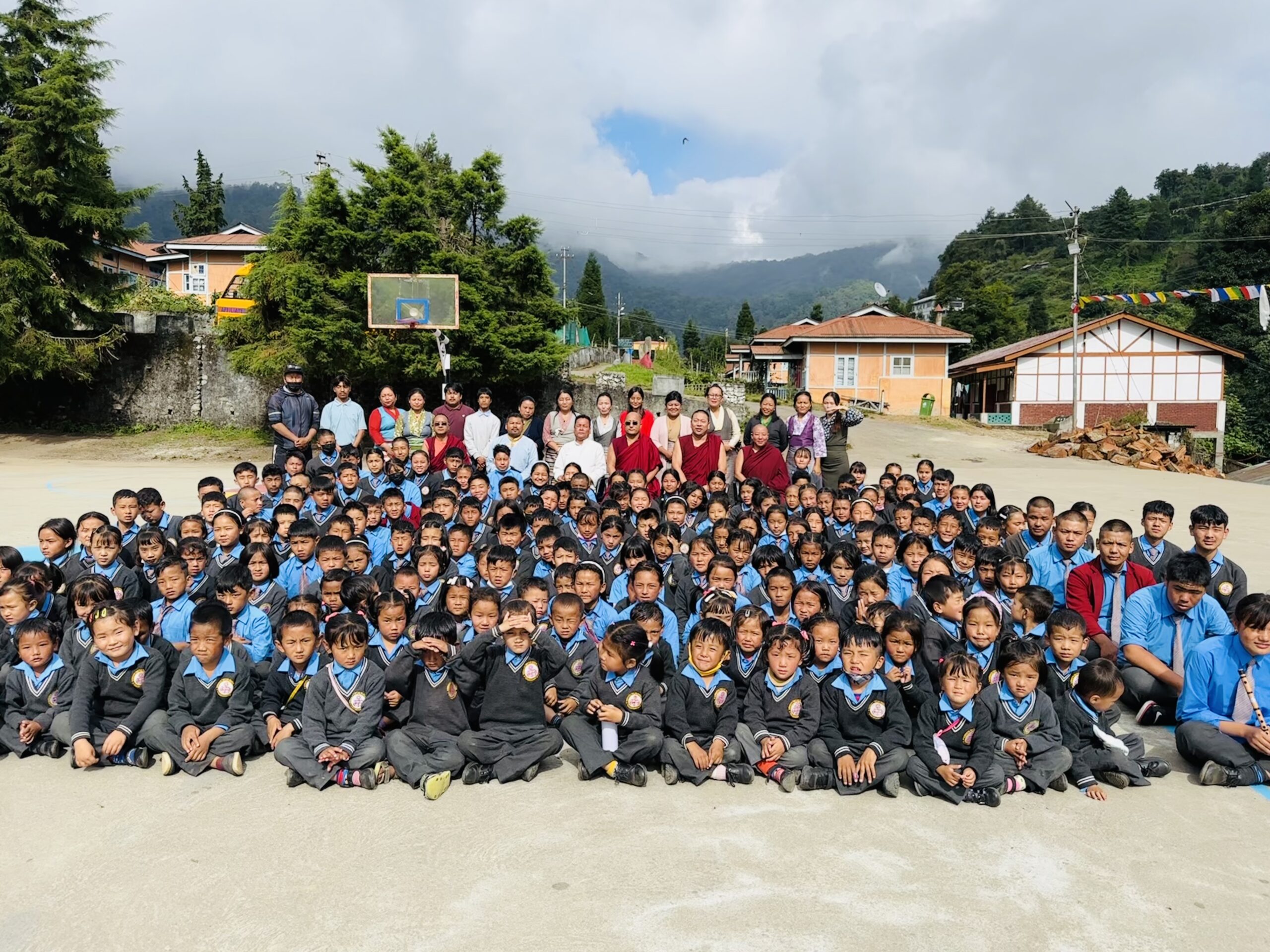