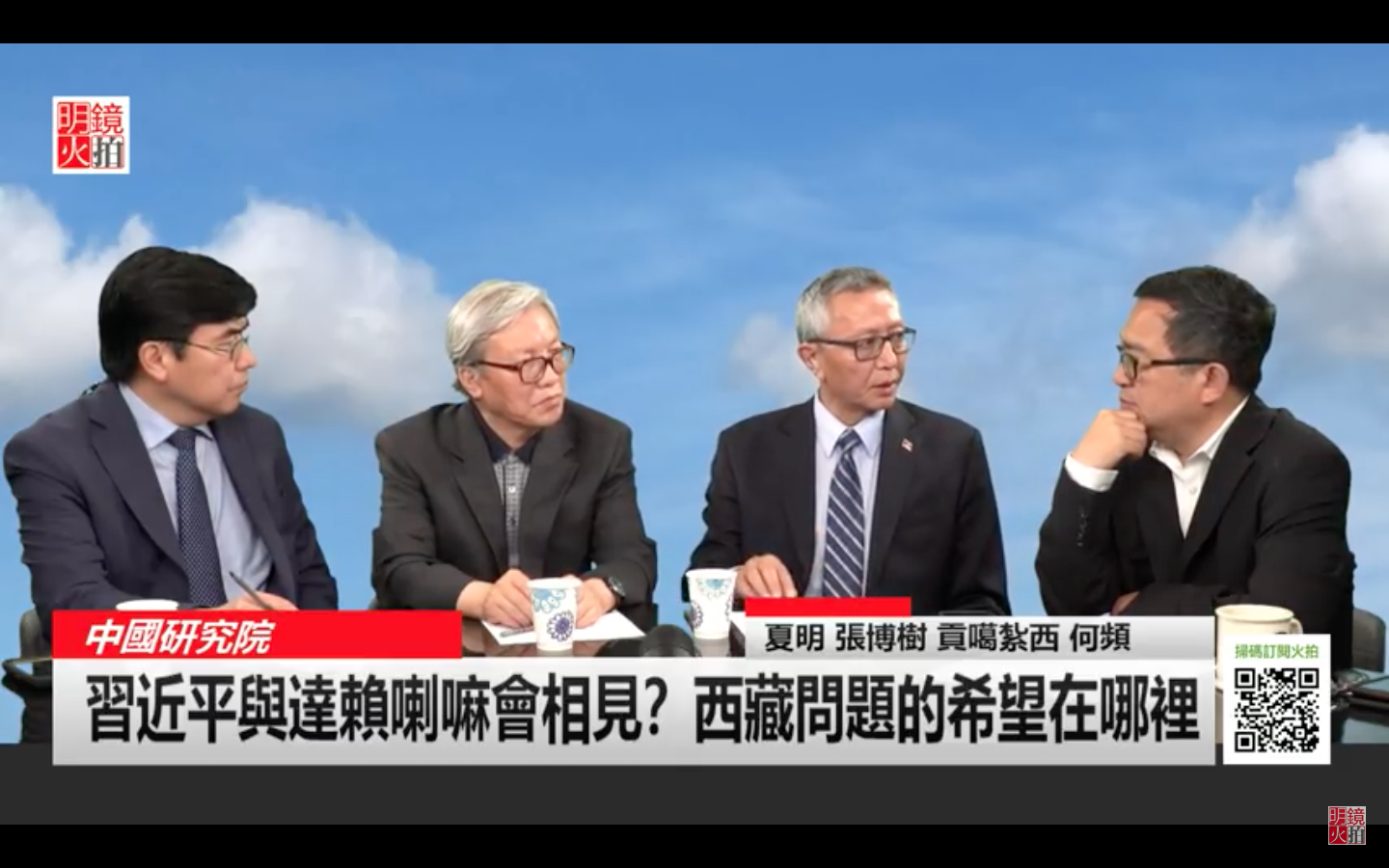 WASHINGTON: US based Mirror Media organised a three-hour panel discussion on Friday, 29 June, on the topic ‘Is a meeting between His Holiness the Dalai Lama and Xi Jinping Possible?’

The panel discussion covered a wide range of topics and issues such as the historical independence of Tibet, Umaylam vs Rangzen (Autonomy vs Independence) His Holiness the Dalai Lama’s reincarnation, differences between Chinese and Tibetan people, and the possibility of a meeting between His Holiness the Dalai Lama and Chinese President Xi Jinping.

The main organiser of this discussion China Research Net was established in 2013. It monitors situation inside China and publishes various articles and books on China related issues. 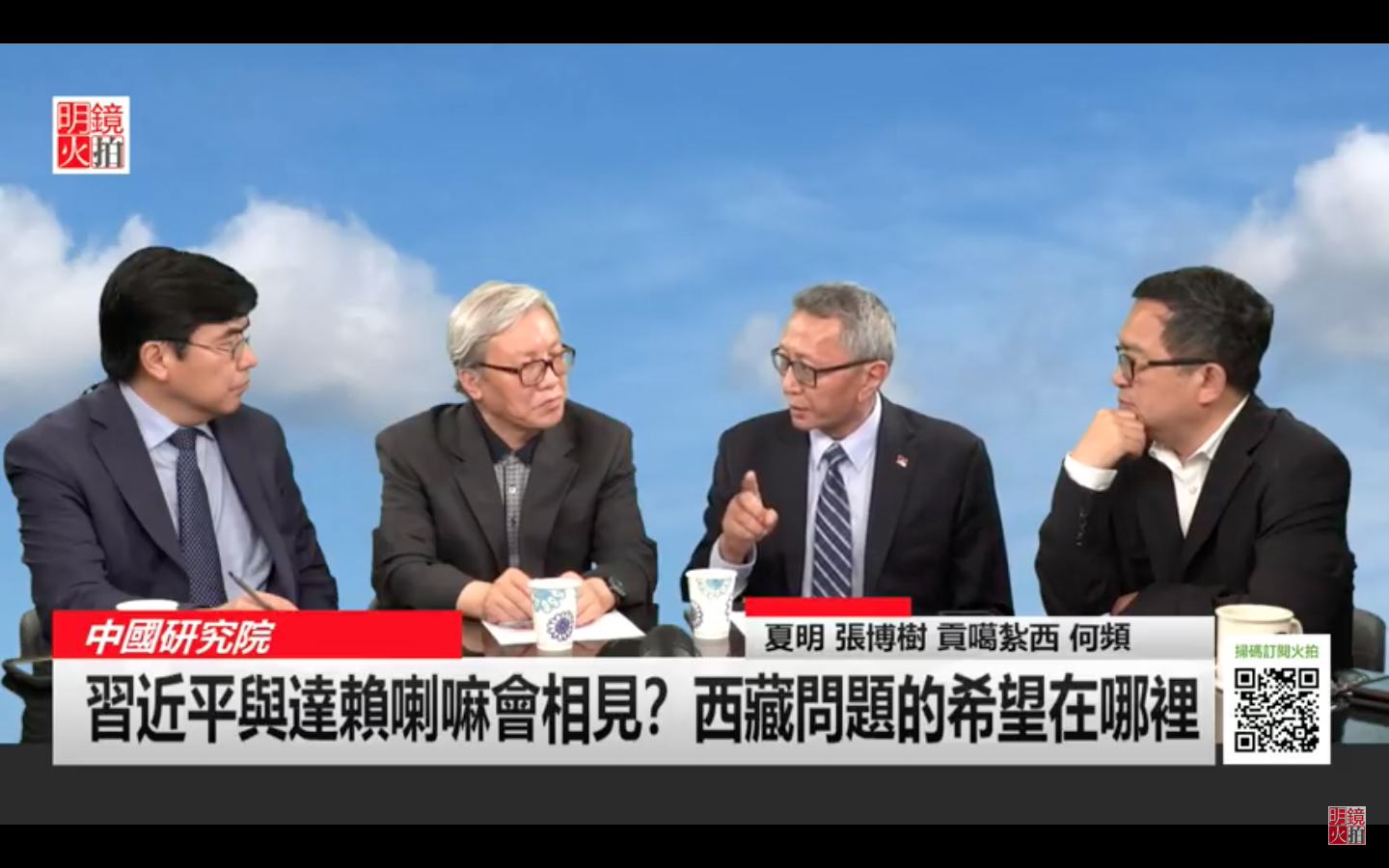