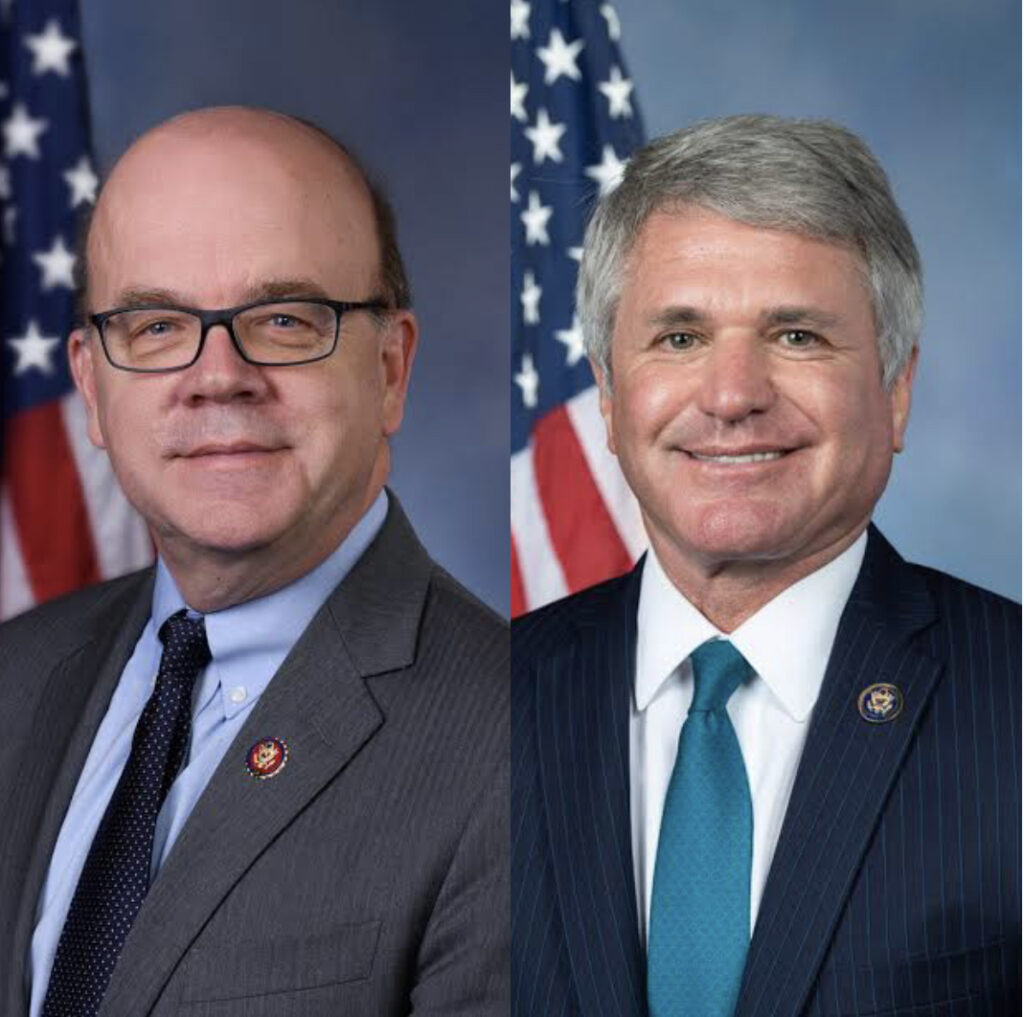 Washington DC: The Office of Tibet in Washington, DC welcomes the introduction of a new bill promoting a peaceful resolution to the Chinese government’s oppression of the Tibetan people.

Sikyong (President) Penpa Tsering of the Central Tibetan Administration, who visited Washington in April and June this year to garner continued support for the just cause of Tibet and the resumption of dialogue for peaceful resolution of Tibet issue, said:
“China’s rule in Tibet lacks historical support, it lacks popular support, and it lacks diplomatic support,” Penpa said. “Why is China asking nations to say that Tibet is part of the PRC [People’s Republic of China]? It is because China lacks legitimacy over Tibet.

“Tibetans simply want the same right to self-determination that all people deserve. We have suffered enormous abuse from the Chinese government over many decades, yet we have always sought to settle our differences through peaceful dialogue. This bill would allow the United States to back its consistent calls for dialogue with more force and urgency while helping give Tibetans a voice in their own country. We thank Reps. McGovern and McCaul for introducing the Promoting a Resolution to the Tibet-China Conflict Act, which builds on the incredible bipartisan support the United States has always shown for our just cause.”

Namgyal Choedup, representative in the Office of Tibet, said he looks forward to supporting the bill’s passage through Congress.
“We Tibetans have always felt immense gratitude to the United States for its leadership in pushing a peaceful resolution to our nonviolent struggle against China’s oppression,” Namgyal said.

“With the Promoting a Resolution to the Tibet-China Conflict Act, the US will raise its commitment to resolving the Tibetan issue to an even greater level. This will not only help the cause of Tibetans, but the cause of democracy, the cause of dialogue and the cause of peace around the globe. Therefore, we must do everything we can to help advance this bill through both houses of Congress and onto the President’s desk.”