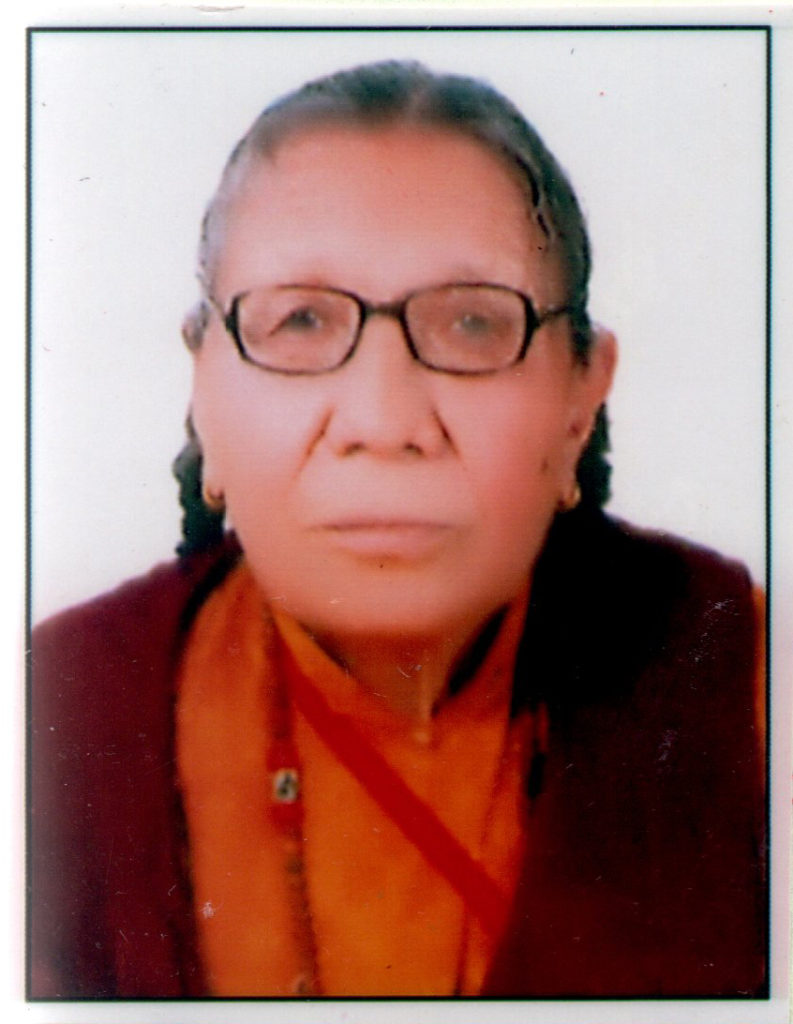 Dharamshala: Adhe Tapontsang known affectionately as Ama Adhe, who was one of the longest-serving Tibetan political prisoners passed away here at Dharamshala this morning. She was 88.

Born in 1932, Ama Adhe spent 27 years in a Chinese prison for taking part in the Tibetan resistance against the Chinese occupation in the late 1950s. Inspired by her indomitable spirit and valour with which she fought for the freedom and dignity of her people, Ama Adhe became known worldwide as a symbol of Tibetan resistance, courage, and patriotism.

Ama Adhe was born in Nyarong in Kham Province to father Dorjee Rabten and Mother Sonam Dolma in 1932. She was a devout Buddhist from a very young age. In an old interview, she described her feeling of terror upon seeing the Chinese for the first time and recounted how the Chinese tried to lure children with silver coins and their pretence to help Tibetans. Ama Adhe and her husband planned an escape to Lhasa, but her husband was poisoned by the Chinese before they could leave.

Ama Adhe then inspired other women to help the Tibetan men who fought against the Chinese by supplying food and provisions to them. The rebellion was crushed some of the women and many men and monks were arrested. Some of the stronger ones like Ama Adhe were taken away to a prison in Changshita, China. Only four out of the 300 women in that prison survived the ordeal of starvation there. In 1954, when Ama Adhe’s first child was one year old, and she was pregnant with the second, her husband died of poisoning right in front of her.

She then joined the Tibetan resistance of the Khampas to fight the Chinese invasion that began in 1950. In 1958, she was arrested and separated from her two young children. Ama Adhe was one of the Tibetans who served the longest prison terms, which was 27 years and ended only when Deng Xiaoping pardoned the political prisoners. During her incarceration, she suffered torture and forced labour. She was released in 1985.

Throughout her life in exile, she actively told the stories of life under Chinese occupation and of thousands of Tibetan prisoners who died under Chinese oppression.  She fled to India in 1987 and made McLeod Ganj, exile seat of the Dalai Lama and the Tibetan administration, her home. In 1997, she released a book titled “Ama Adhe: The Voice that Remembers: The Heroic Story of a Woman’s Fight to Free Tibet”, depicting the harrowing conditions of her incarceration. 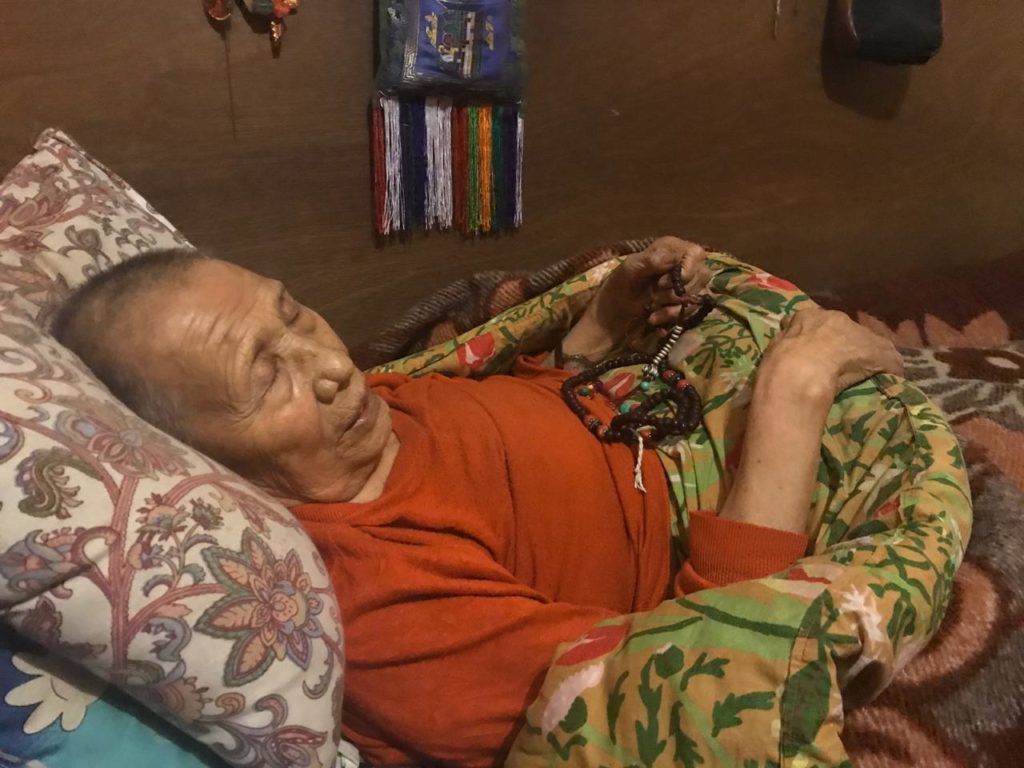