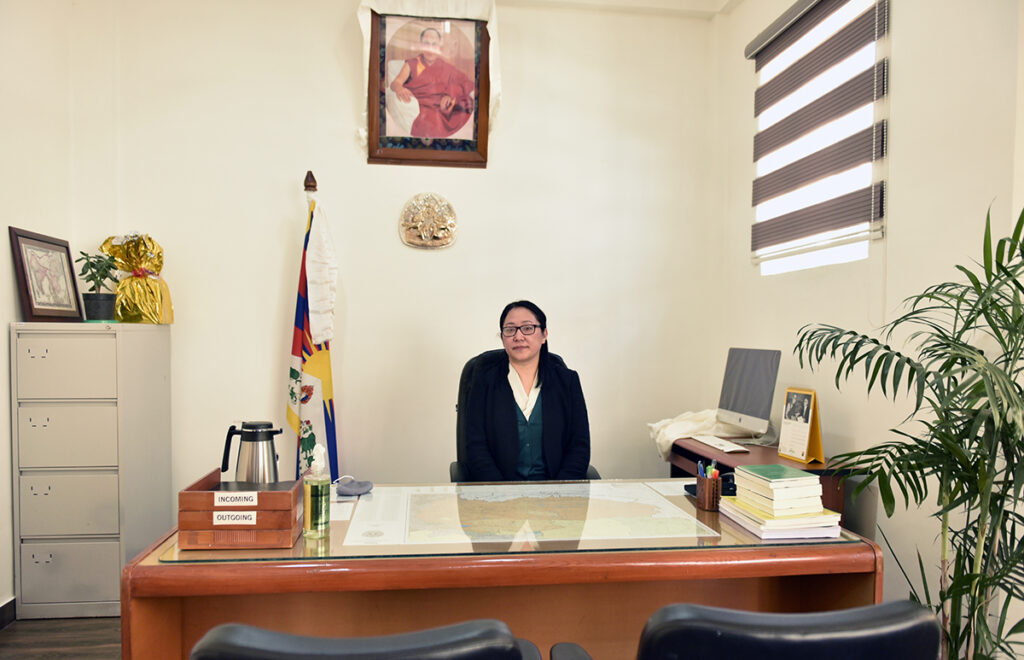 Dharamshala: Hours after being sworn in as the Kalon of 16th Kashag, Kalon Norzin Dolma formally took charge as Kalon for Department of Information and International Relations (DIIR) this afternoon.

A brief welcome ceremony for the newly sworn in Kalon was held at the Department in the presence of Secretary Karma Choeying, Director of Tibet Policy Institute Dawa Tsering, Additional Secretary Tenzin Lekshay, and the staff of DIIR.

Secretary Karma Choeying extended well wishes to the new Kalon and said, “the department is elated to finally have a Kalon under whose direction, we will continue to fulfil the aspirations of the Tibetans”.

Kalon Norzin Dolma, who had earlier served at the department as head of UN, EU & Human Rights Desk said the department has always been close to her heart and assured her continued commitment to the department. She encouraged the cooperation and coordinated efforts of the staff to empower the department’s capacities.

After the brief ceremony, heads of various desks at the department greeted the new Kalon at her cabin. 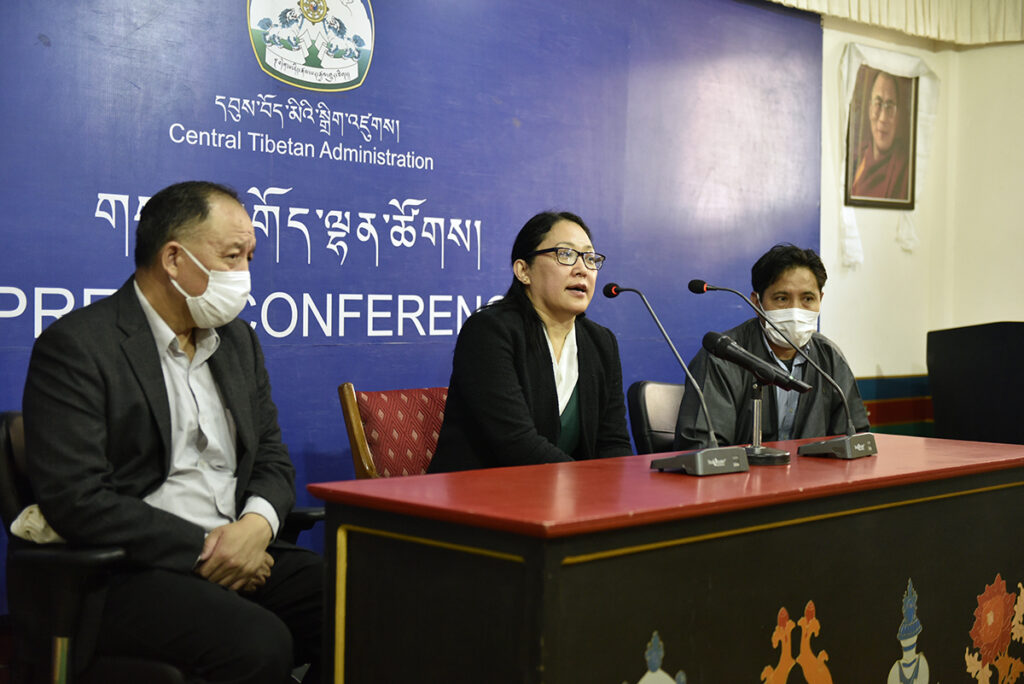 Kalon Norzin Dolma addressing the staff of the Department of Information and International Relations. Photo/Tenzin Phende/CTA 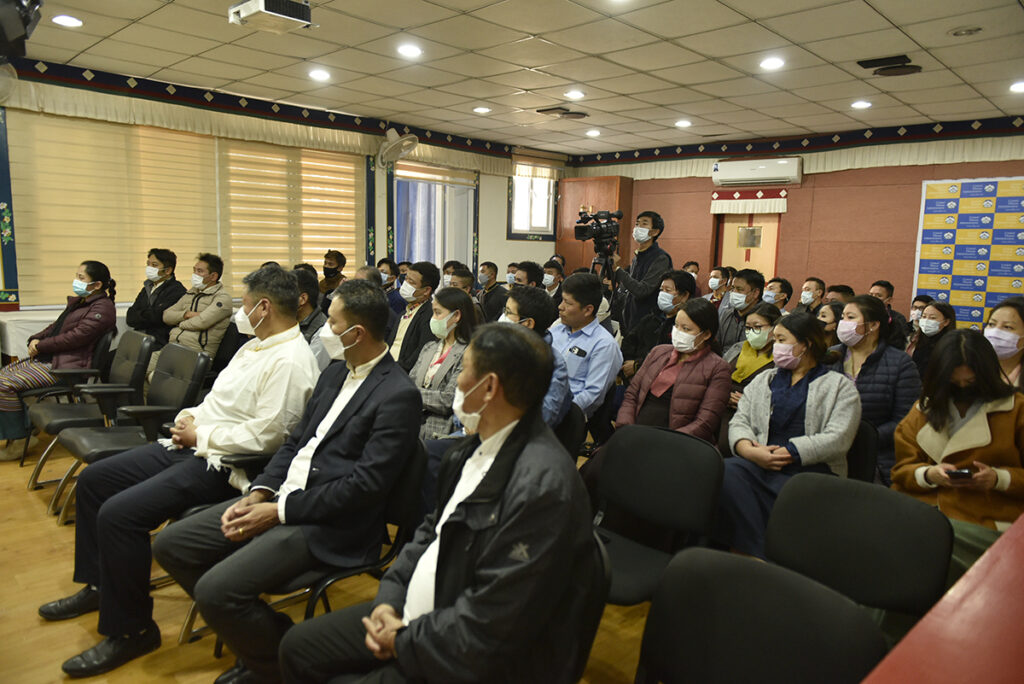