Monk arrested after calling for freedom in Tibet 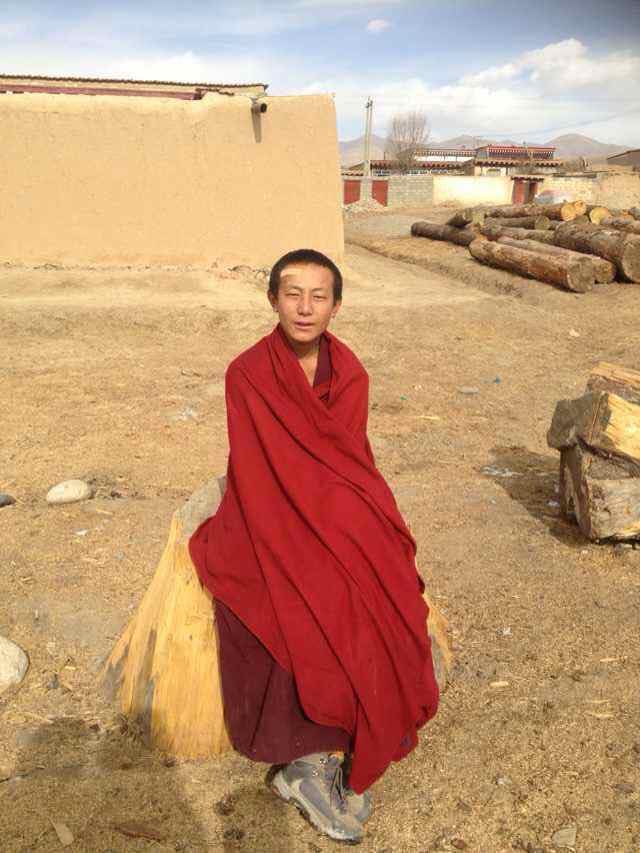 DHARAMSHALA: Lobsang Kelsang, a 19-year-old Tibetan monk from Kirti monastery in Ngaba County, was arrested after he staged a solo demonstration against the Chinese government around 3:00 pm on 17 March, Kanyag Tsering, a monk with close contacts in the Tibetan region, said.

Lobsang is one of three children of Tsering and Dechen, residents of Chuglay Gapma of Cha village, Ngaba County. Lobsang had joined Kirti Monastery in Ngaba as a novice monk in his childhood.

Earlier this month, , Gedun Phuntsok, another Kirti monk, was arrested after a similar protest against the Chinese government where he called for the return of His Holiness the Dalai Lama to Tibet and freedom for Tibetans. Both hailed from the same village of Cha Yultso in Ngaba County.