Members of the European, Belgian and Scottish Parliaments urge unconditional release of the Panchen Lama in the global call on his 25th year of enforced disappearance 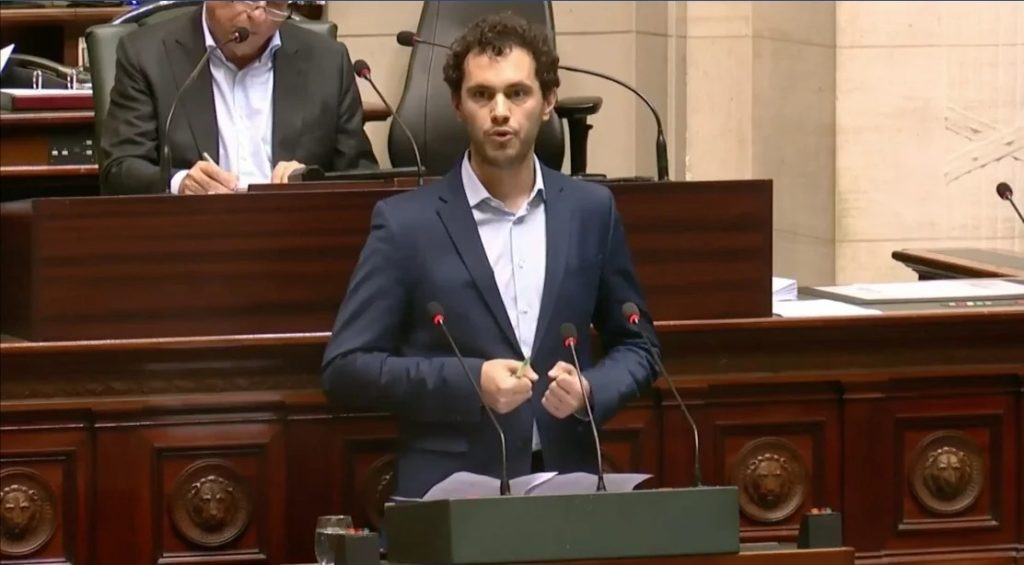 Dharamshala: Spearheading the global call upon China, Belgian Parliamentarians have urged its government and the European Commission to call upon the Chinese government to free the Panchen Gedhun Choekyi Nyima.

On 8 April, Belgian Federal Parliament member Mr. Samuel Cogolati issued a statement on Panchen Gedhun Choekyi Nyima’s continued disappearance and urged the Belgian Minister of Foreign Affairs and Defense to call on China to release him without conditions. Mr. Cogolati also questioned the Minister on Belgium’s stand on the issue. In a response dated 25 April, the Foreign Minister Mr. Philippe Goffin said he shared the concern over the human rights situation in Tibet and on the enforced disappearance of Gedhun Choekyi Nyima for 25 years. The Foreign Minister further stated that it was up to the Tibetan religious community itself to designate the Panchen Lama, without interference from the political authorities. “I will continue to monitor the human rights situation in Tibet closely. Belgium will also continue to contribute constructively to a coordinated EU position,” assured Minister Goffin to Mr. Cogolati in his reply.

Marking the 31st birthday of Gedhun Choekyi Nyima, the 11th Panchen Lama of Tibet, as well as the 25th anniversary of his disappearance, 32 European Parliament members wrote a joint letter urging the European Commission to press China to release Gedhun Choekyi Nyima without any conditions. “Since recurring human rights abuses from China needs to be addressed, we urge the European Commission to call upon the Chinese government to finally ensure freedom of religion and belief in Tibet, by freeing Gedhun Choekyi Nyima and his parents immediately without any conditions, together with all Tibetan political prisoners,” 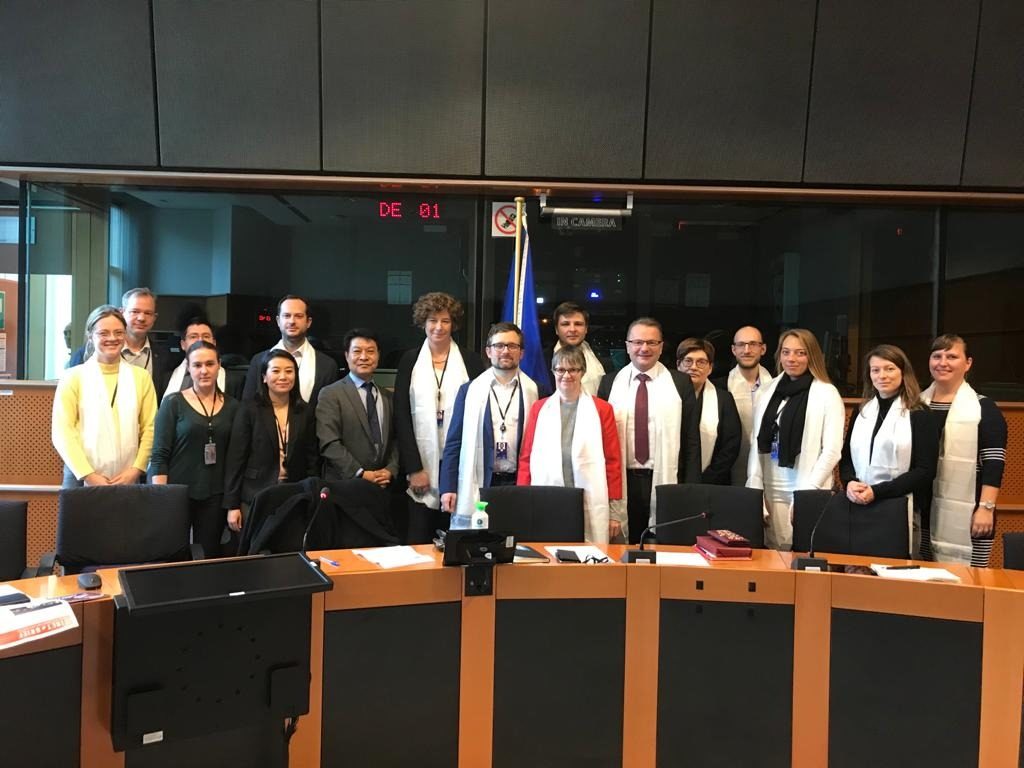 The Members of the European Parliament (MEPs) under the leadership of MEP Mikuláš Peksa, President of Tibet Interest Group wrote to the EU Foreign Affairs Chief Mr Borrel. Mr Borrel is yet to issue a response at this moment. 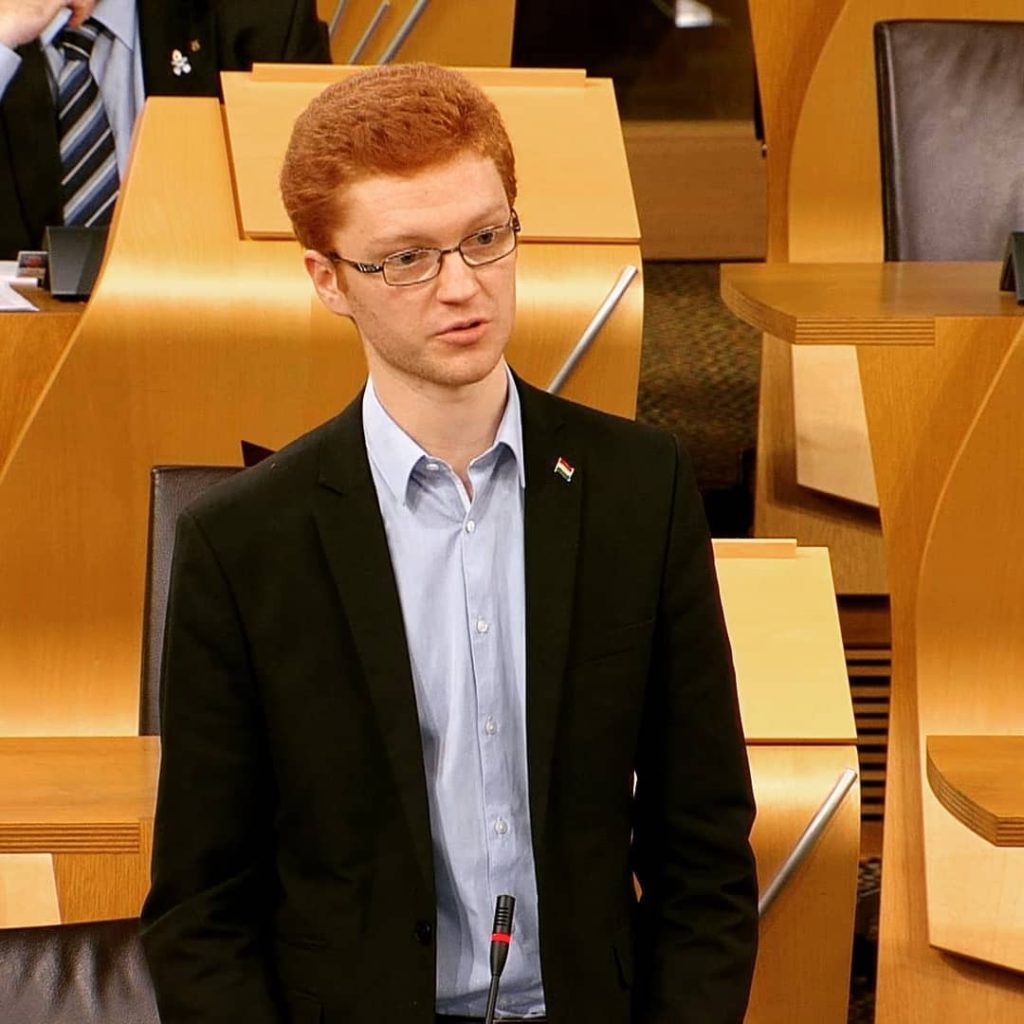 Meanwhile, on 23 April, Mr. Ross Greer member of Scottish Parliament and Scottish Cross-Party Group on Tibet tabled a motion in the Scottish Parliament highlighting the case of the 11th Panchen Lama’s enforced disappearance. In the motion, Mr. Greer expressed concern “that independent experts have not, it believes, been permitted to meet Gedhun and verify this information since his abduction in 1995,” and called on “the UK Government to raise the wellbeing of Gedhun and his family through diplomatic means.”

MSP Ross Greer and MSP Linda Fabiani as the convenors of the Cross-Party Group on Tibet have written to UK Foreign Secretary Dominic Raab that the UK government raises the issue of the Panchen Lama with the Chinese government. “We would therefore appreciate if you could raise the issue with the Chinese government and use whatever diplomatic means necessary to ensure that Gedhun Choekyi Nyima’s rights are respected and critically, that his welfare and that of his family is verified by independent observers,” they stated in the letter.