Washington, DC: In a gesture of solidarity and support for the Tibetan cause, Mayors of the City of Saint Paul, Columbia Heights, City of Northampton, Minneapolis and St Louis Park issued proclamations declaring March 10 as “Tibet Day”. 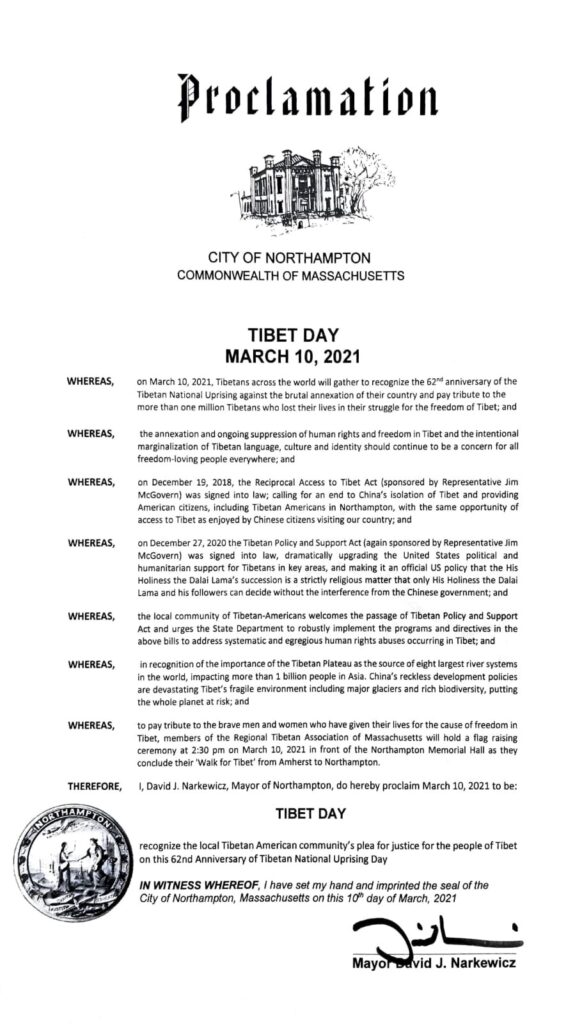 Proclamation of Tibet day on March 10 by Mayor of Northampton. 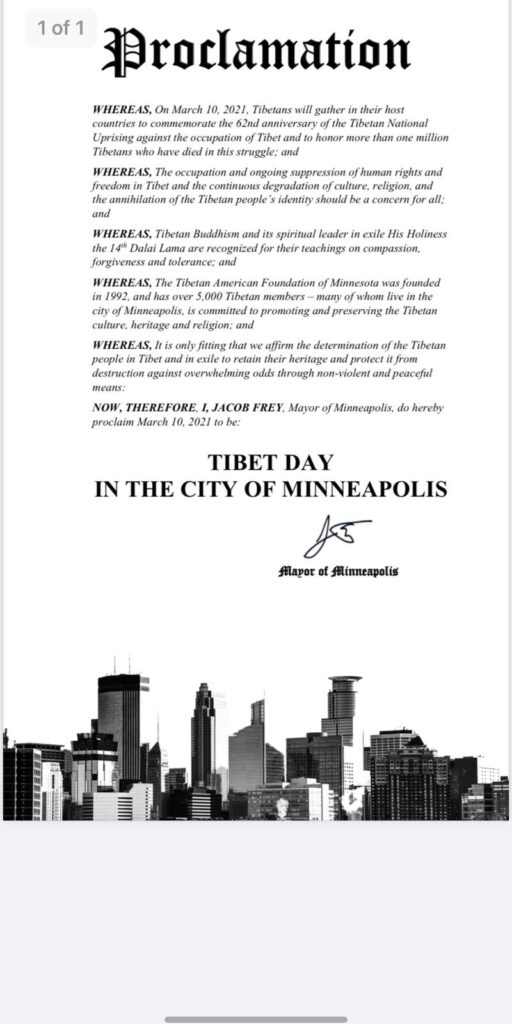 Proclamation of Tibet day on March 10 by Mayor of Minneapolis. 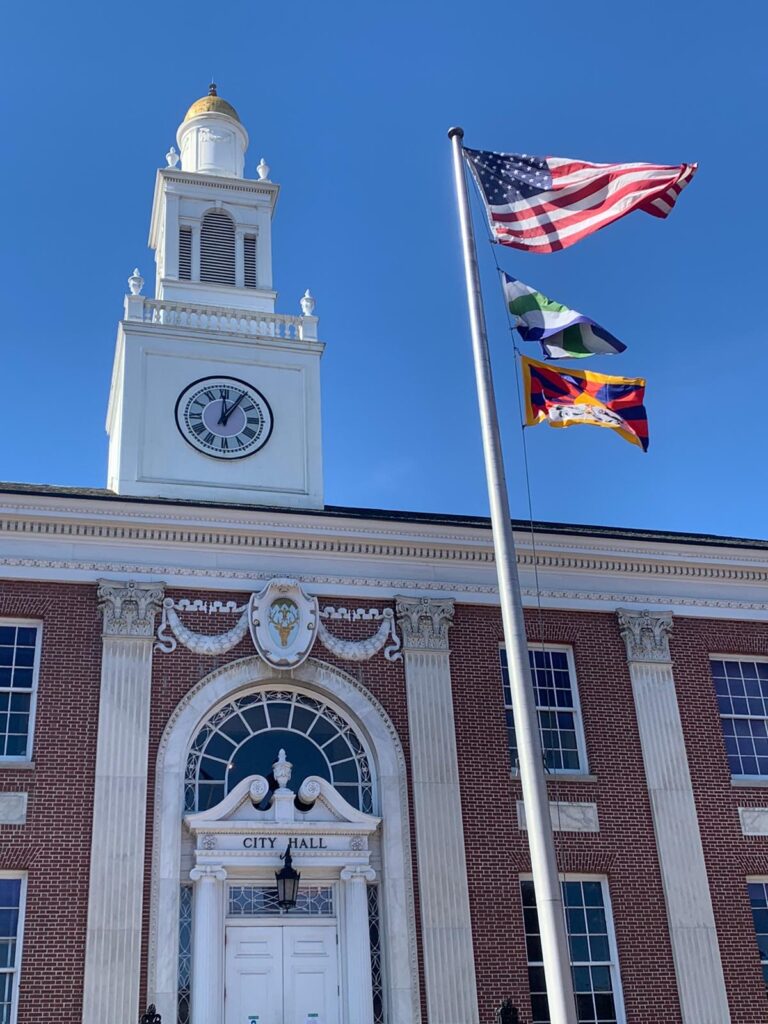 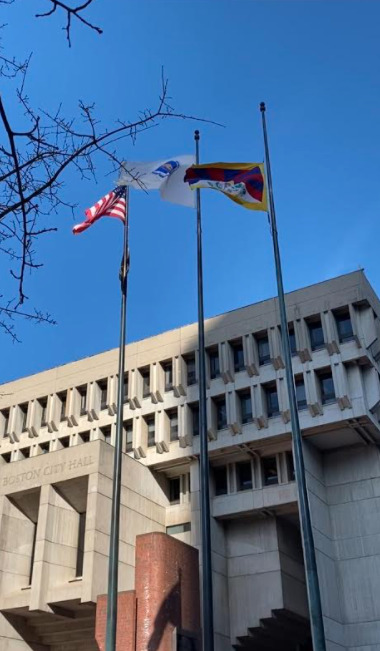 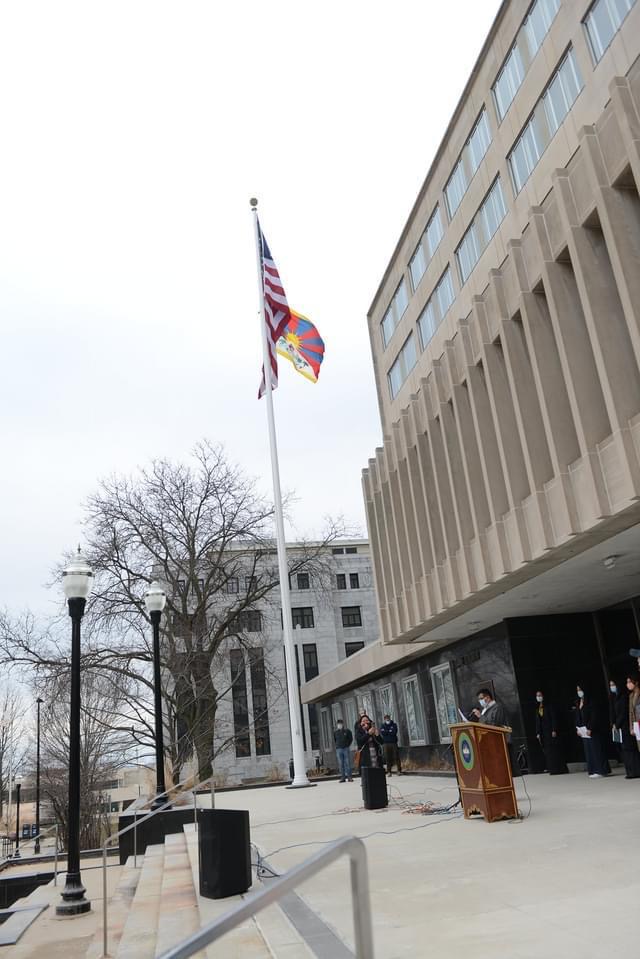