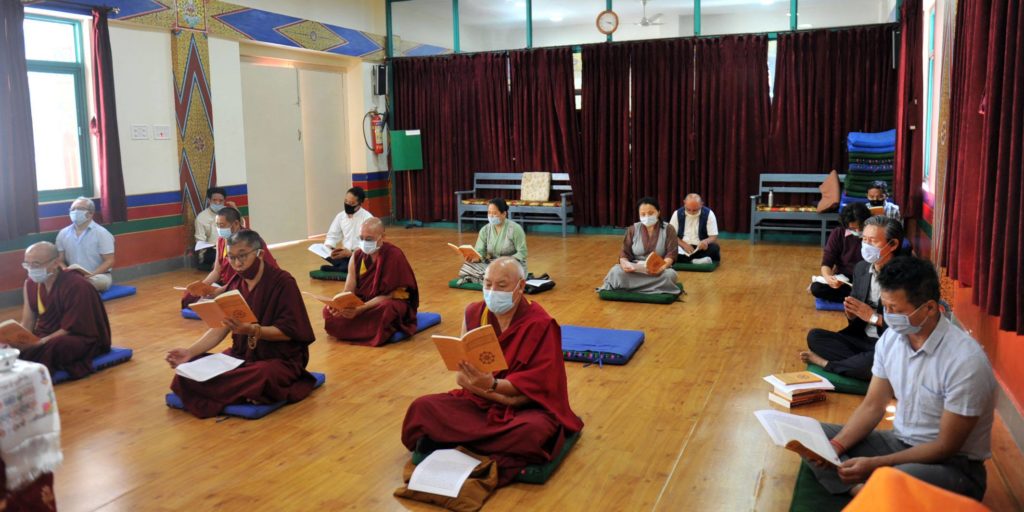 Dharamshala: The Library of Tibetan Works and Archives in Dharamshala today marks its golden jubilee with a modest celebration due to the coronavirus concerns.

The intimate celebration was attended by the Director of the LTWA Geshe Lhakdor, heads of LTWA’s departments, translators, researchers, and the faculty members.

Director Geshe Lhakdor honoured the occasion by launching 5 new publications in the Tibetan language to add to the resources of Tibetan and Buddhist studies. The English titles of the publications launched are a) A biography of Gandhen Throne holders by Beri Jigme Wangyal b) Foreign Intrigues and Wedging Fissures: The 9th Panchen Lama and the Gaden Phodrang Govt. of Tibet by Topla c) A praise to Dharmadatu by Shisa Drungchen Rinpoche d)Tibetan Buddhist Monastic literature by Geshe Jigme Lodoe e) The story of nine Tibetan nuns in the Tibet freedom movement edited by Sangye Tandar.

Library of Tibetan Works and Archives was established in 1970 for the purpose to provide comprehensive Tibetan cultural resources and to encourage research and exchange of knowledge between scholars and students. Over the years LTWA established itself as one of the premier institutes in the world specialising in Buddhist and Tibetan studies all the while providing comprehensive resources.

The govt. of Himachal Pradesh in 1991 recognised the institute as the centre for Tibetan studies. In addition to the resources, LTWA also provides classes on Buddhist philosophy, Tibetan language, and cultural classes. The institute is committed to the preservation of Tibetan language, culture, and heritage. 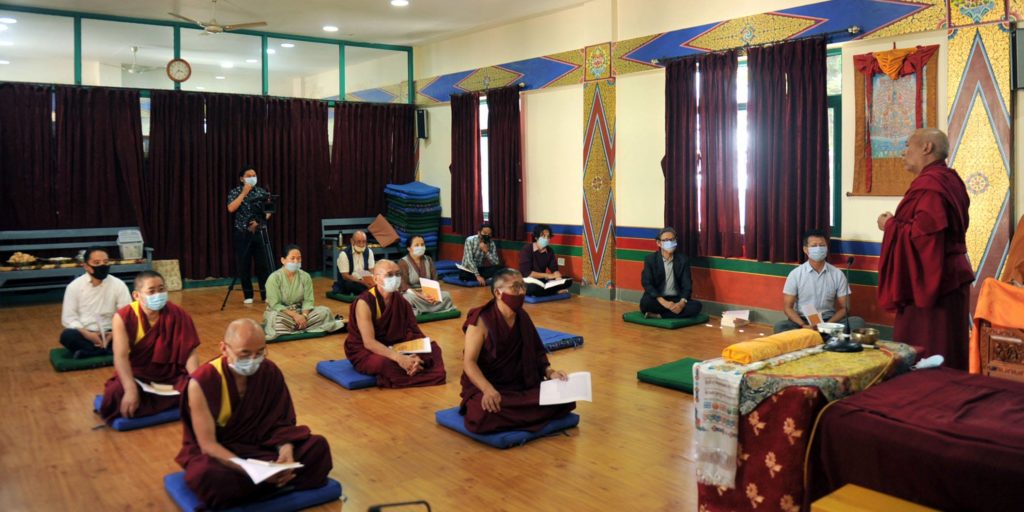 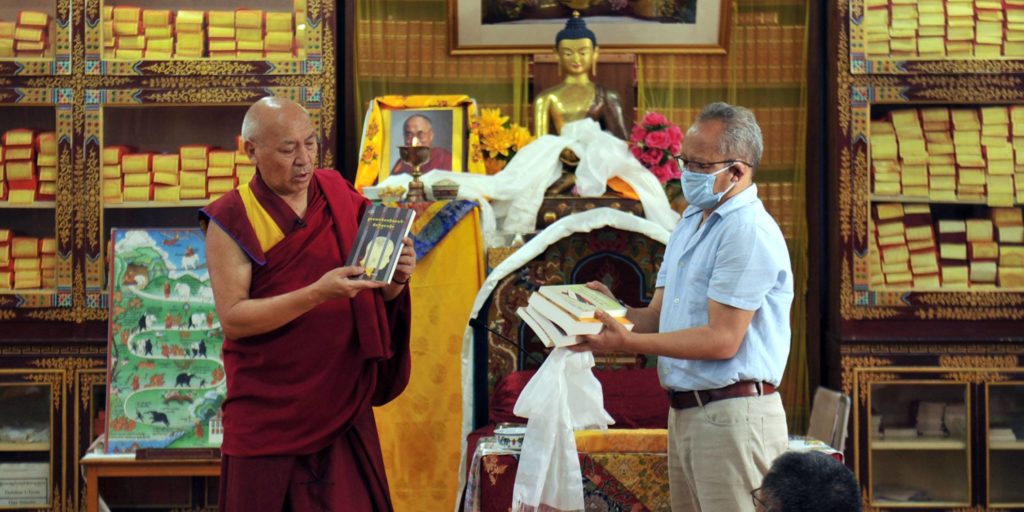 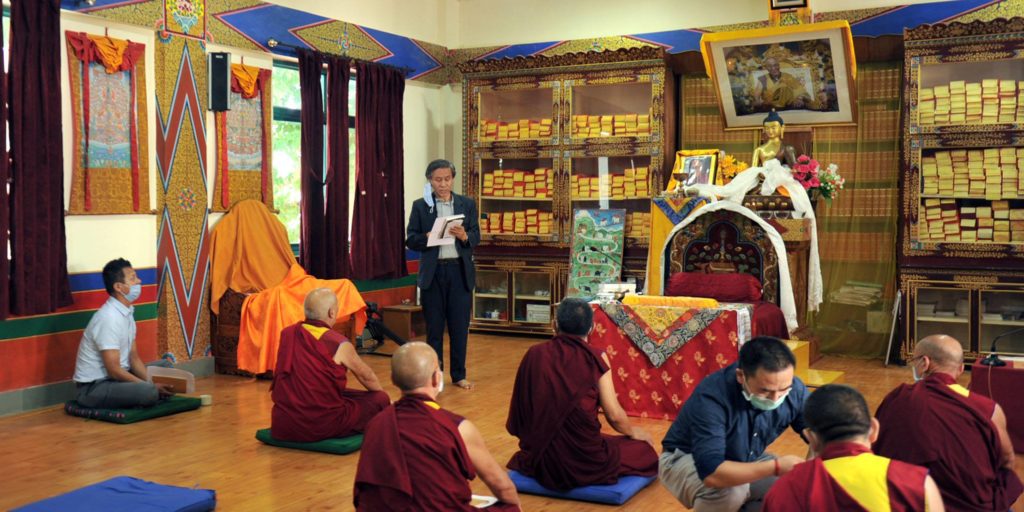 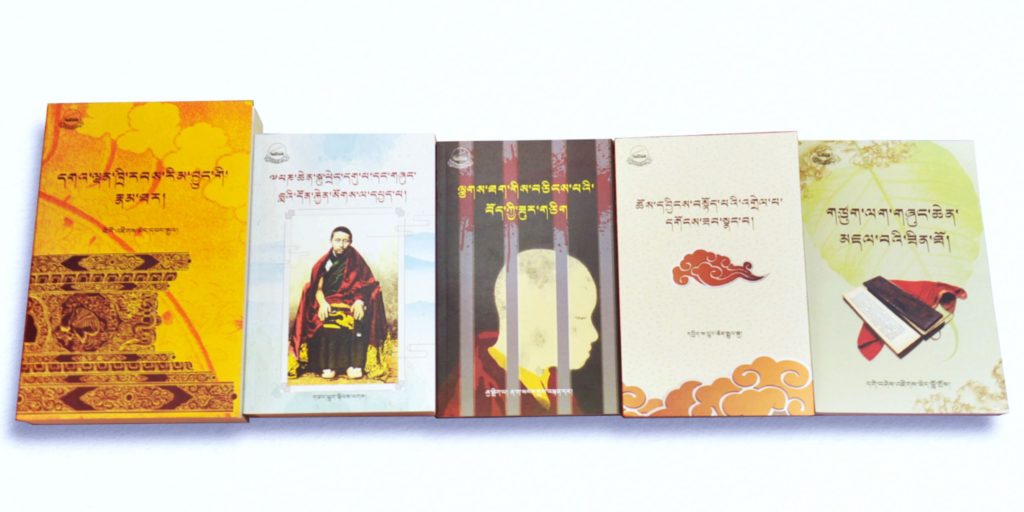