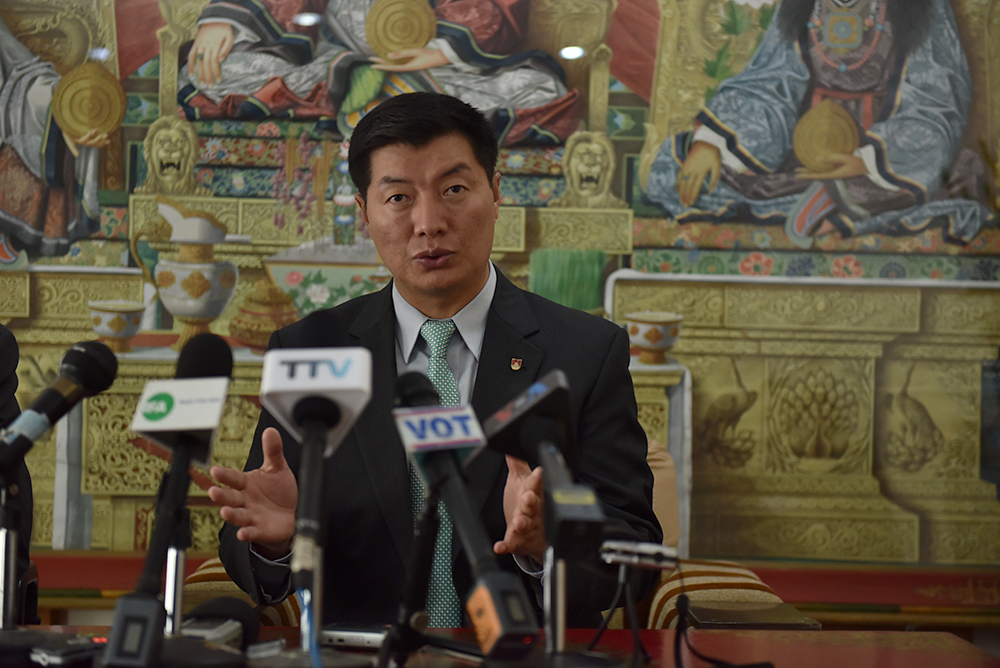 Dharamshala: To symbolise the collective aspirations of the six million Tibetans and reaffirm the unity of the three provinces, the Kashag of Central Tibetan Administration invited Tibetans across the globe to contribute in a Tenshug offering for Tibet’s supreme spiritual leader His Holiness the Dalai Lama.

The ceremony scheduled mid May this year will symbolise the fervent prayers and devotion of both the people and the protector oracles of Tibet.

Members of Tibetan community are invited to contribute to the Tenshug offering by chipping in an amount of 5.25 in currencies of their respective countries. Settlement offices across India and Offices of Tibet abroad will administer the donations locally.

CTA’s Tenshug offering—which is the second in series—is being observed for the pacification of all obstacles of this 84th year of His Holiness the Dalai Lama and for the fulfilment of His benevolent wishes.

A grand preliminary Tenshug offering was made during His Holiness’ teachings in Bodh Gaya in December last year.

The Central Tibetan Administration led by President Dr Lobsang Sangay made an auspicious offering of 113 statues of Buddha, symbolising His Holiness’ affirmation to live for at least 113 years.

Heads of the three pillars of Tibetan democracy including the Kashag, Tibetan Parliament-in-Exile and the Tibetan Supreme Justice Commission, heads of the Autonomous bodies and all the CTA Offices were represented at the Tenshug ceremony. 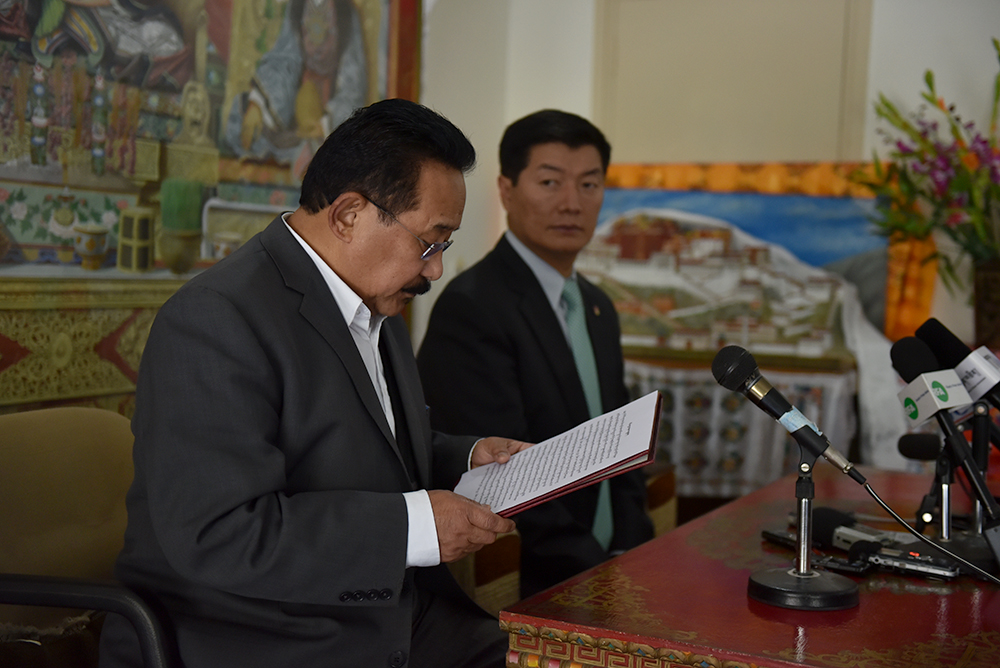