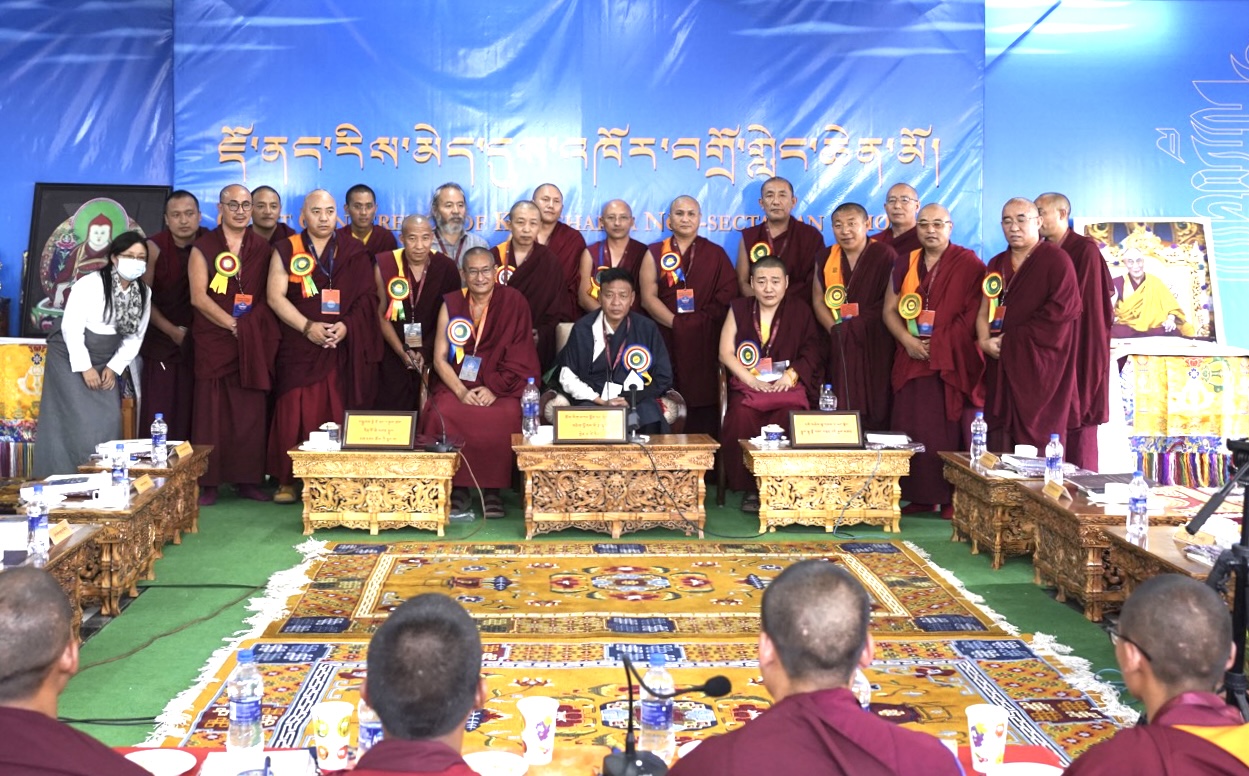 Dharamshala: Great conference of Kalachakra Non-sectarian scholars organised by Jonang Kalachakra Meditation Institute to mark the 660th commemoration of Dolpopa Sherab Gyaltsen was inaugurated on 14 June 2022 at the institute’s auditorium near Gopalpur.

Sikyong Penpa Tsering, incumbent Kalon of the Department of Religion and Culture (DRC), attended the ceremony as the chief guest along with Kyabje Jonang Gyaltsab Ngawang Choekyi Nangwa and Secretary Yangten Tulku Lobsang Tenpai Gyaltsen from Gaden Phodrang. The event was also partaken by former abbots, representatives from all schools of Tibetan Buddhism and Yongdrung Bon, and others.

The inaugural ceremony kicked off with Kyabje Jonang Gyaltsab Rinpoche’s mandala offering to the portrait of His Holiness the Dalai Lama, followed by Sikyong lighting a butter lamp, during which the former presented a statue of Dolpopa Sherab Gyaltsen to the latter.

Addressing the gathering, Kyabje Jonang Gyaltsab Rinpoche expounded objectives of the conference and the practice of Kalachakra. At the same time, the head of the organising committee, Professor Lhakyab, introduced the daily schedules of the conference, speakers, topics of the discourses, chairpersons, and auditors. Subsequently, Yangten Tulku Rinpoche read out the statement of His Holiness the Dalai Lama at the gathering.

Following the elucidation of the non-sectarian conference’s programmes, Sikyong and DRC Kalon Penpa Tsering highlighted the essentiality of specialisation mentioned in the statement of His Holiness while assuring support from the Central Tibetan Administration in continuation of the conference in the future. Sikyong further expressed his wishes for the successful and effective prosecution of the conference, which is the only sequel to the first Great conference of Kalachakra Non-sectarian scholars.

Before concluding the Jonang’s Great conference of Kalachakra Non-sectarian scholars, Professor Kunga Lhundup presented a vote of thanks to the assemblage. 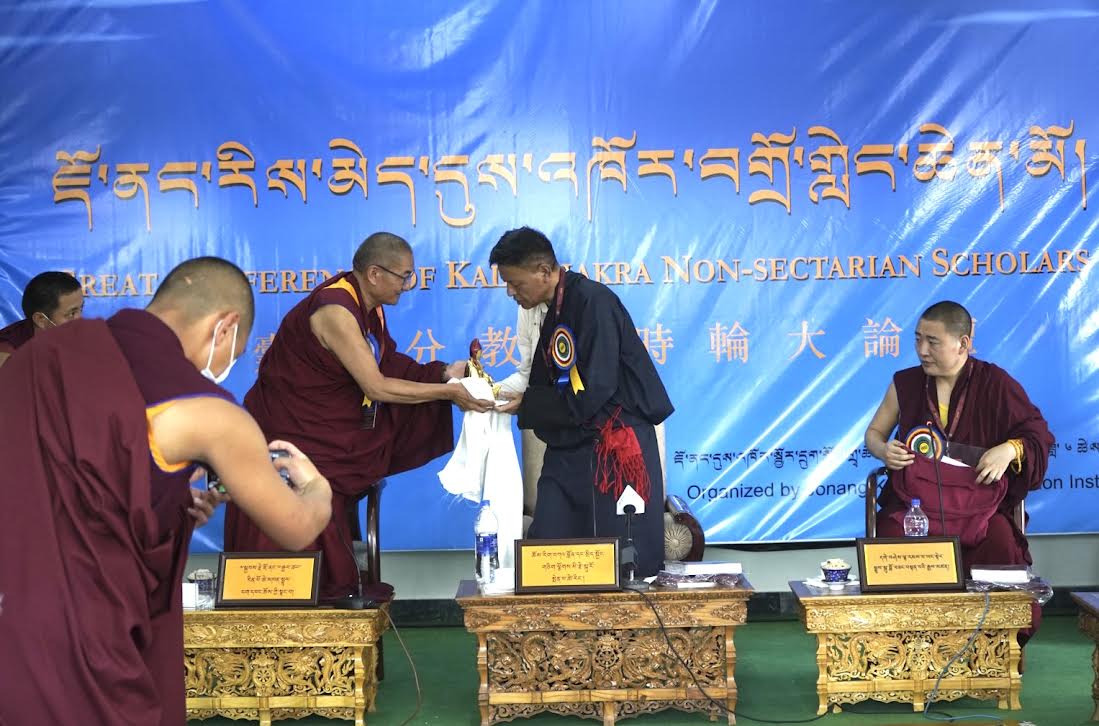 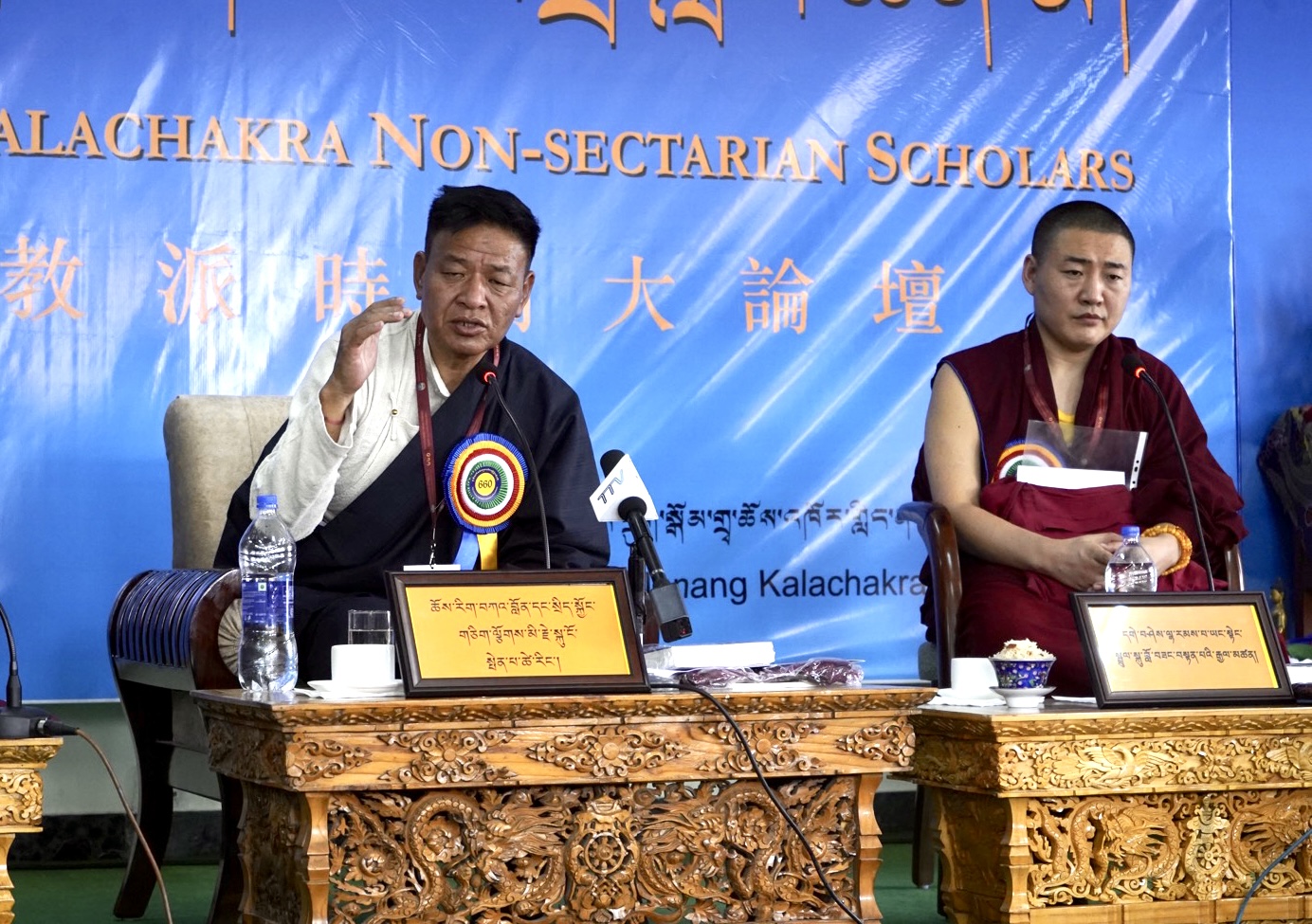 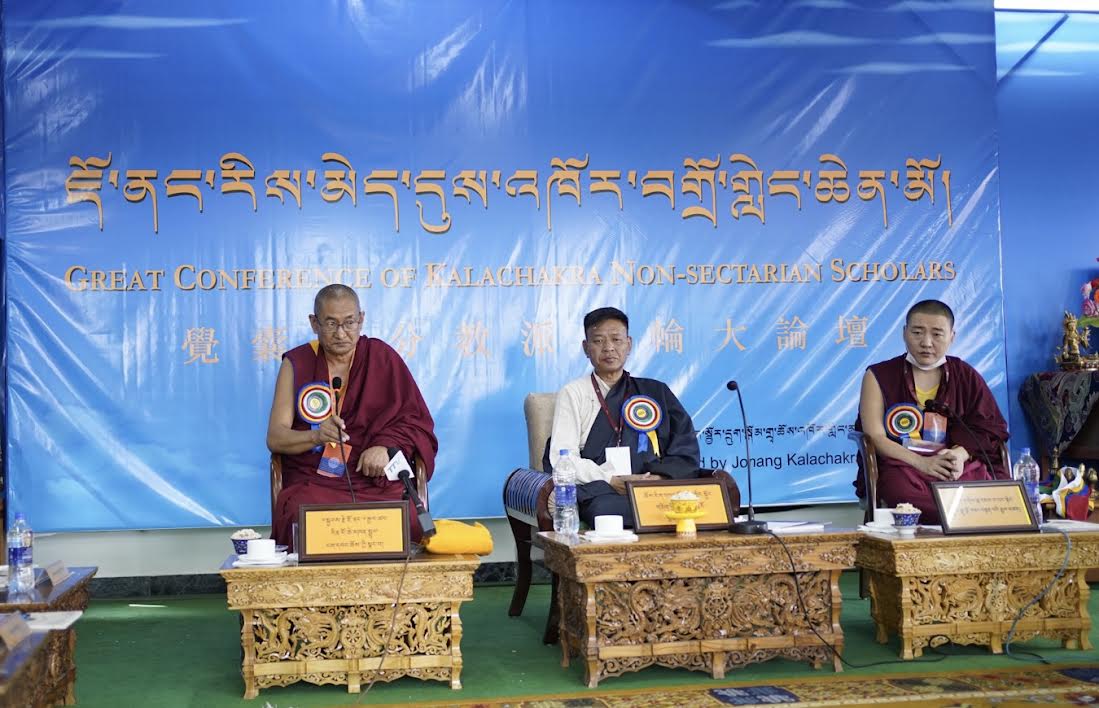 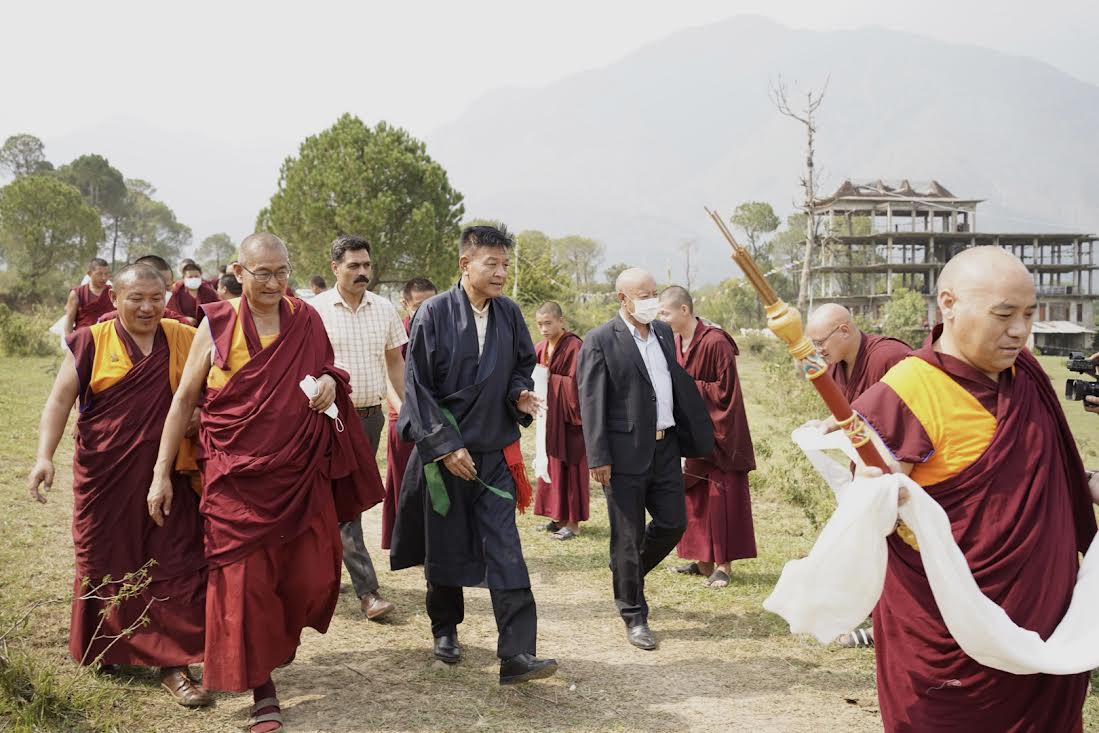