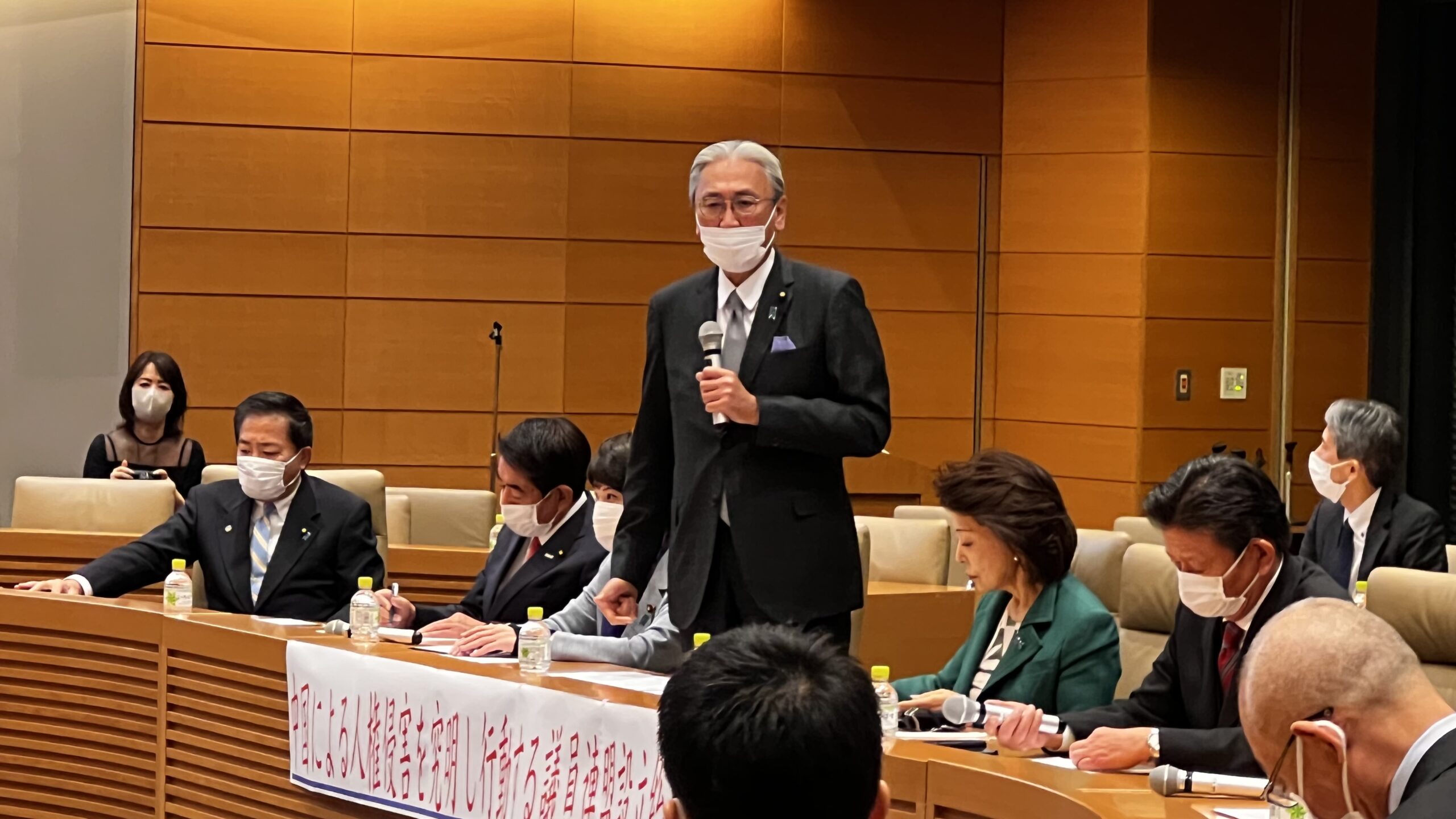 Tokyo: Bipartisan Japanese parliamentarians supporting Tibet, Uyghur, and Southern Mongolian issues gathered on 5 December 2022 at the Parliament’s conference hall and announced the formation of a Parliamentarian caucus to monitor human rights violations by the Chinese communist party. Keiji Furuya and Hiromi Mitsuybayashi of the Liberal Democratic Party (LDP) were elected Chairman and General Secretary of the Caucus. In addition, Yoshiko Sakurai of the Japan Institute for National Fundamentals, a Think Tank, was appointed advisor to the caucus.

The day coincided with the Japanese House of Councillors passing a resolution condemning human rights and religious freedom violations by China this morning. The resolution expressed grave concern about the serious human rights situation in East Turkestan, Tibet, Southern Mongolia, Hong Kong, and other regions.

Lawmaker Keiji Furuya, Minister Takaichi Sanae, Shimomura Hakubun, and Think Tank Director Yoshiko Sakurai spoke on how international communities’ continued silence has emboldened China to commit atrocities on its people and the people of the occupied regions with impunity. They said the time has come for us to safeguard international norms and speak against Chinese hegemonic and aggressive provocations.

Shimomura Hakubun, Chairman of the Japan Parliamentary Support Group for Tibet, welcomed the formation of the caucus and spoke on cultural genocide happening in Tibet and the peaceful approach adopted by His Holiness the Dalai Lama and the Central Tibetan Administration to resolve the Sino-Tibet conflict.

Representative Tsewang Gyalpo Arya thanked the lawmakers for forming a caucus to investigate and act on human rights violations by China in the occupied regions of Tibet, Uyghur, and Southern Mongolia. In addition, he took the opportunity to thank the Members of the House of Councillors for passing a resolution to condemn human rights violations by China and urging the Japanese government to adopt a clear stance and policy on the matter.

Representative Arya informed the lawmakers about the “International Network of Parliamentarians on Tibet – INPaT,” revived during the 8th World Parliamentary Convention on Tibet (WPCT) in Washington, DC, in June this year. Japanese translation on the purpose of the INPaT was distributed with a request to the parliamentarians to join the Network.

Among the special speakers invited to speak on the issues were Dr. Lobang Sangay, Harvard Scholar and former Sikyong of the Central Tibetan Administration (CTA); Dolkun Isa of the World Uyghur Congress; Prof Ohno Akira of Shizuoka University; and Daichin Olhunud of the Southern Mongolia Congress. They spoke on the gross violation of human and religious freedom by the CCP in their home countries. They thanked the Japanese parliamentarians for supporting their struggle for freedom and justice.

Lawmaker Hiromi Mitusbayashi, who moderated the sessions, thanked the parliamentarians, speakers, staff, and the media for their support and participation in the meeting. 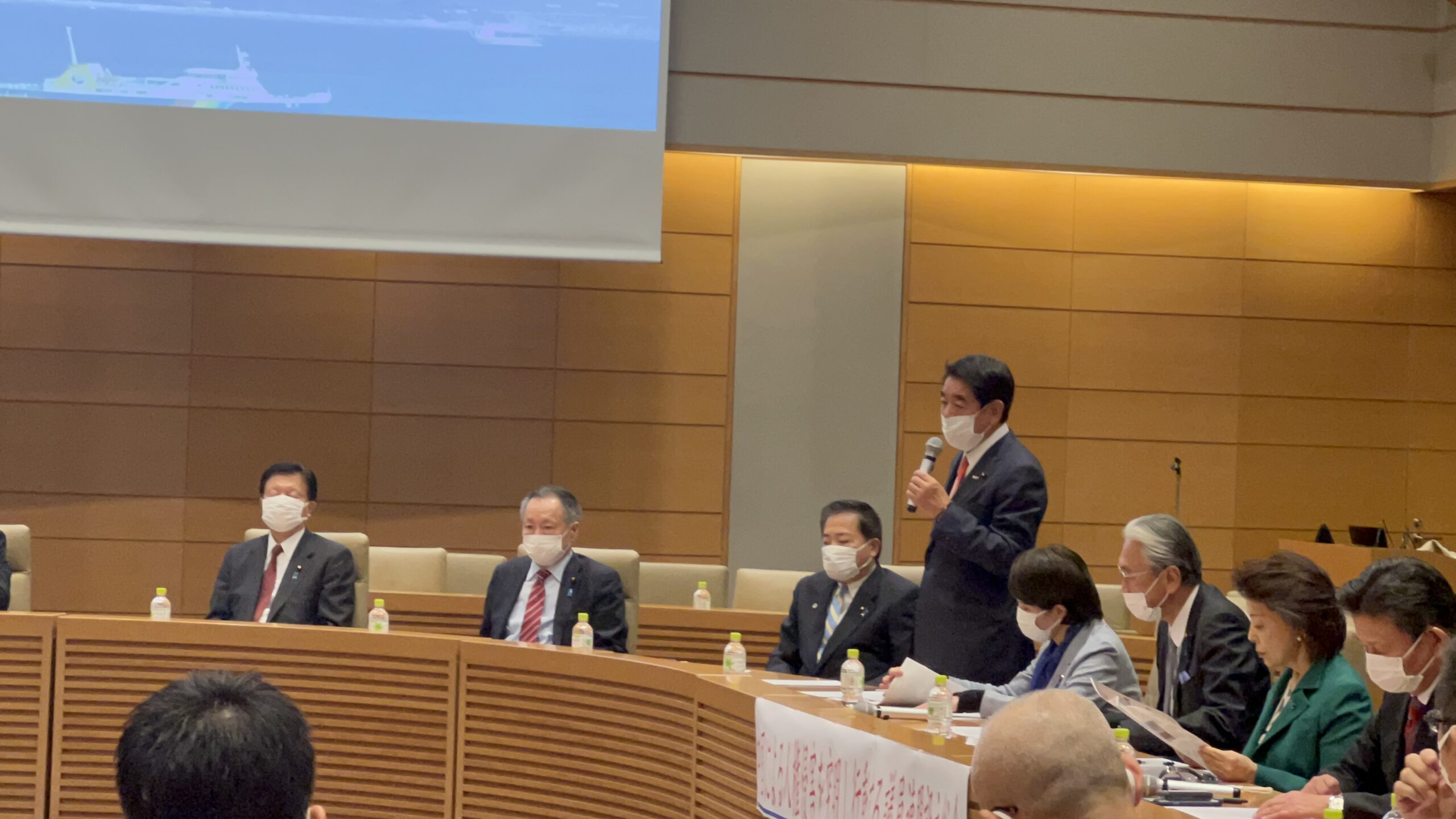 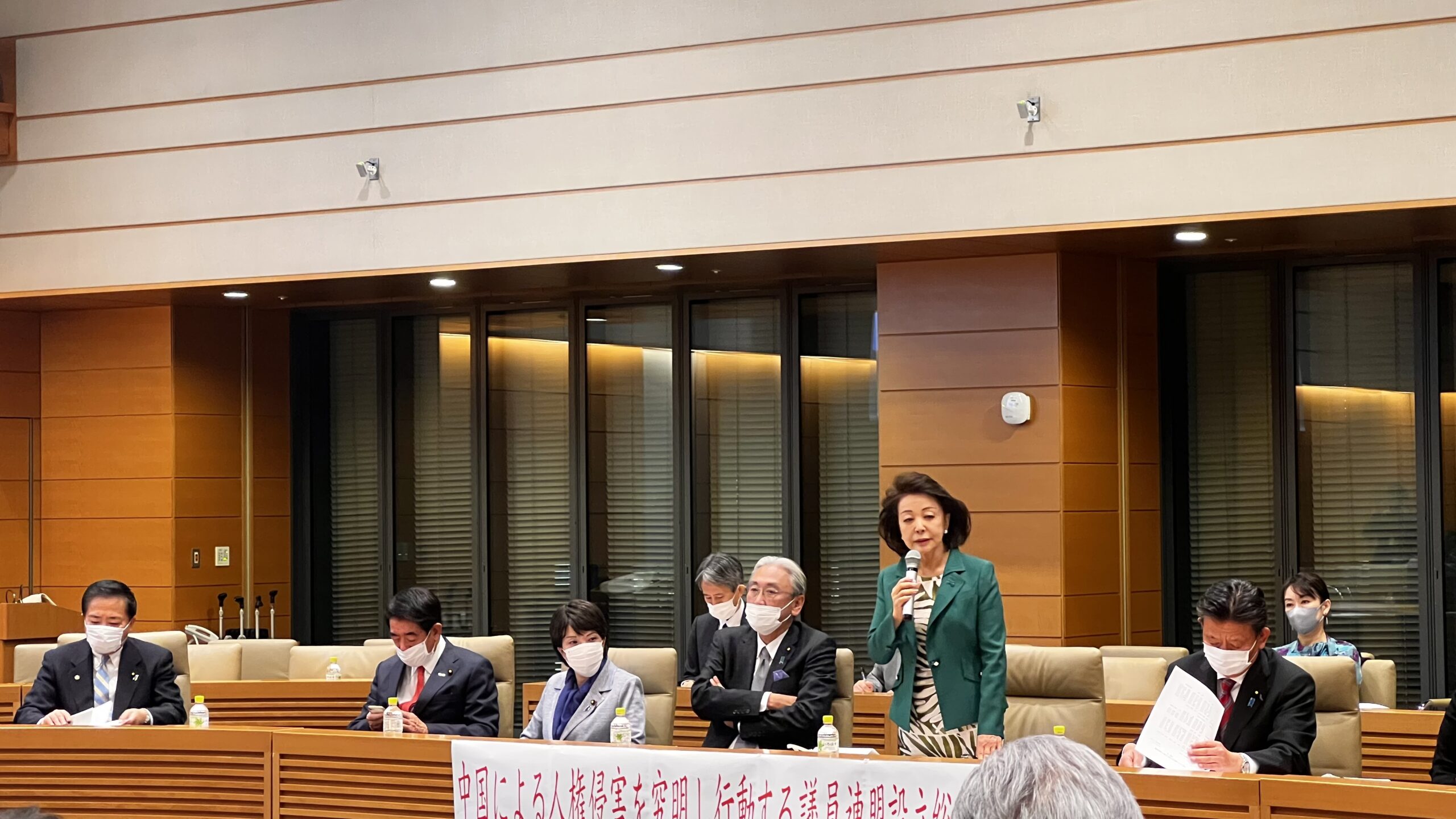 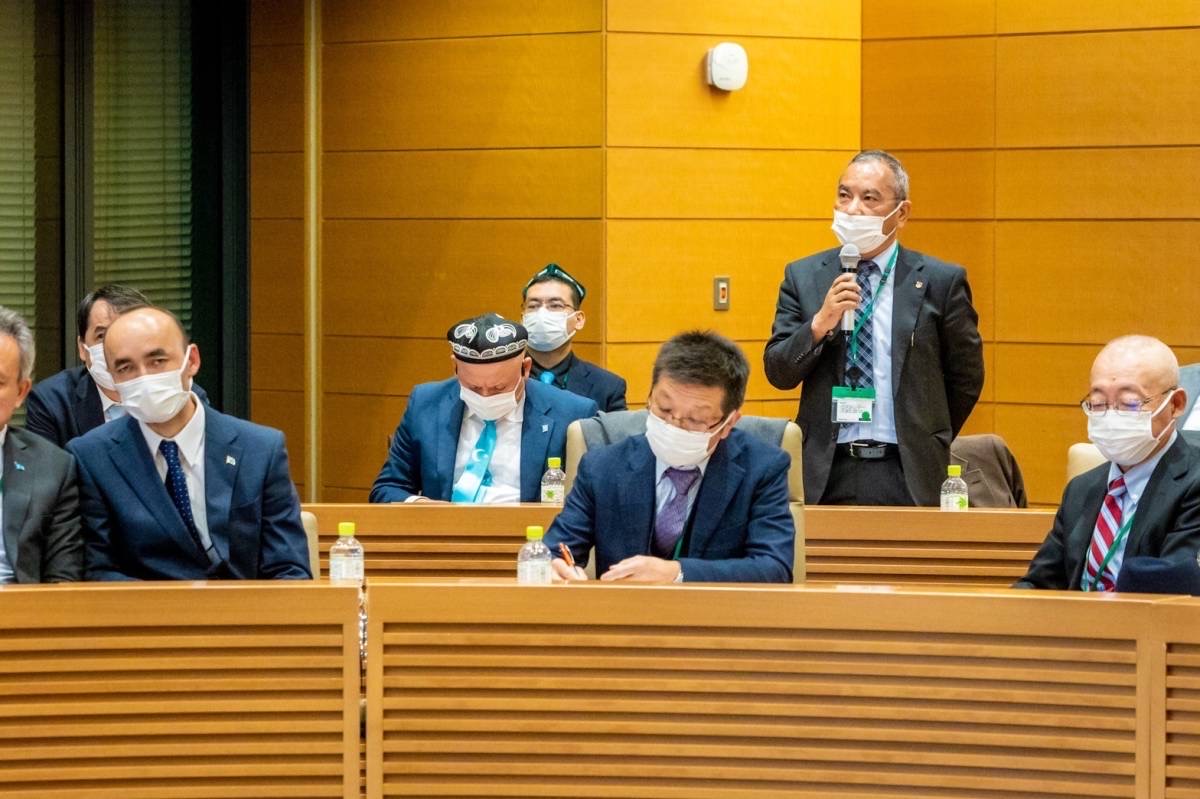 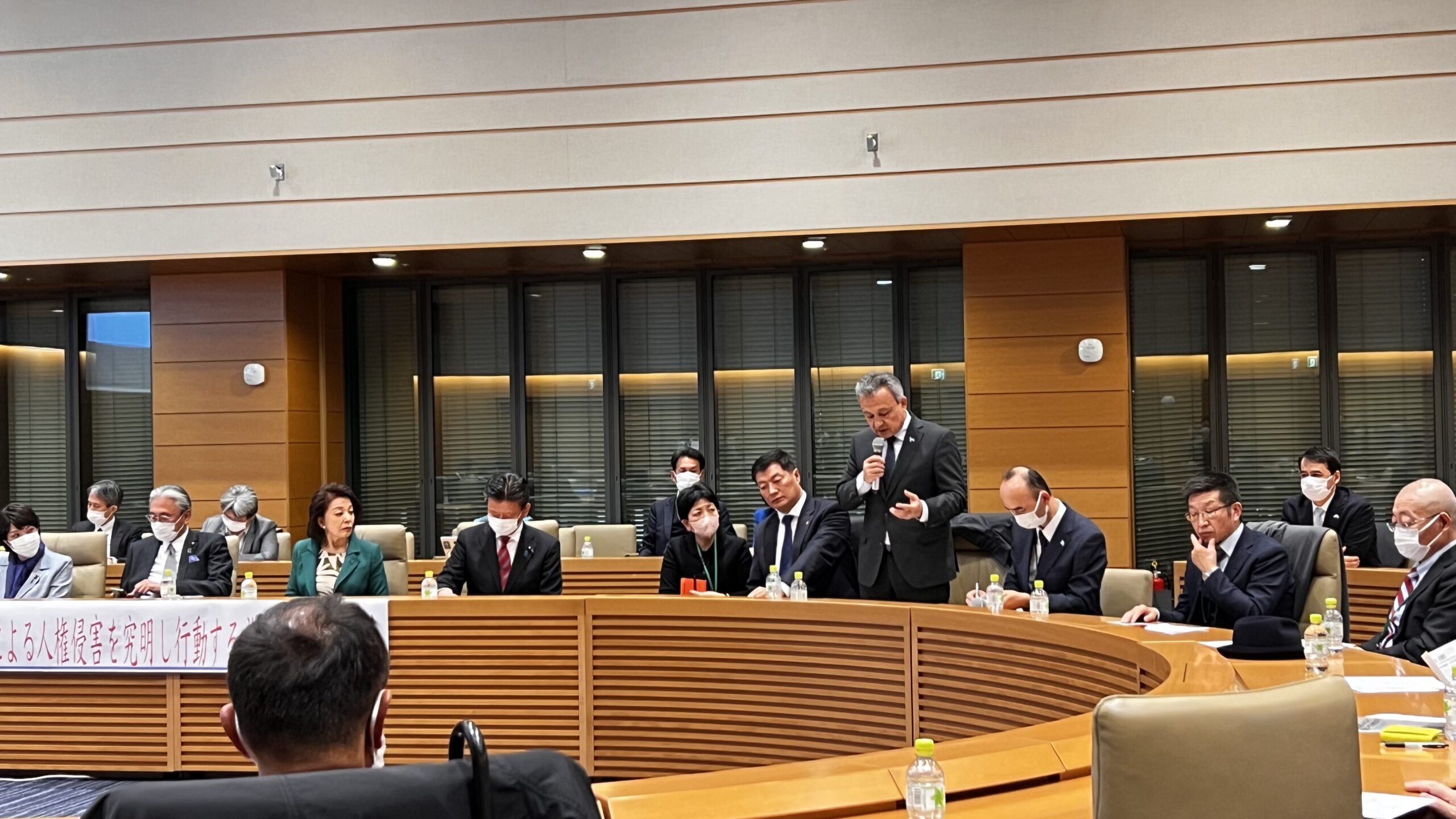