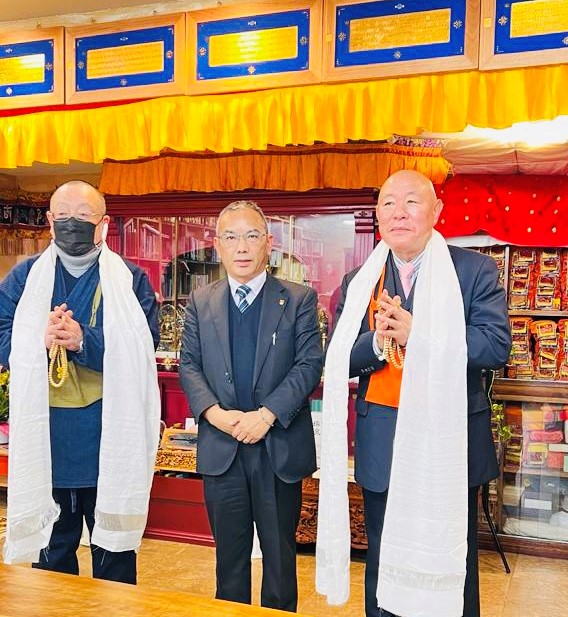 Tokyo: Representatives of the Japan Buddhist Conference for World Federation (JBCWF), Rev. Mizutani Eikan, Secretary General, and Rev. Itoh Einin, visited the Office of Tibet, Japan, and met with Representative Dr. Arya Tsewang Gyalpo today. Rev. Mizutani Eikan has recently issued a statement on behalf of the JBCW condemning China for interfering in the selection of Tibetan incarnate Lamas and claiming authority to appoint the reincarnation of the 14th Dalai Lama.

Rev. Mizutani Eikan handed over the original statement in Japanese to the Representative and explained that the members of the Conference had been meeting and discussing the issue sometime back.

The delegations said they felt that Communist China, which does not believe in religion, has been interfering in Tibetan religious matters. It is now claiming authority to select the next Dalai Lama.

“This is a total insult to the religious community worldwide, especially Buddhists. The members have decided that time is ripe to issue a statement to make our stance clear and request the Chinese authority to let the Tibetans practice religion freely and stop interfering in the selection of the next Dalai Lama.” Said Rev. Mizutani.

Representative Arya thanked the delegation for their initiative in voicing their concern and urging the Chinese authority not to interfere in Tibetan religious matters and offered them Tibetan khatas. He said this would warn the Chinese leadership that the world is watching, and it would also encourage other religious bodies to issue such a statement to deter communist China from interfering in Tibetan religious matters with impunity.

The statement says, “We, the Japanese Buddhist, believe that the Tibetans should decide the succession of the Dalai Lama based on Tibetan Buddhist culture and history. The national policy of the People’s Republic of China (PRC) is communism, and communism is based on the principle of non-religion. Therefore, it is a contradiction to allow people who don’t believe in religion to decide who the country’s religious leader will be.”

Rev. Mizutani Eikan further said that the monks and people of Japan have great respect for His Holiness the Dalai Lama, and Tibetan Buddhism. Therefore, Japanese people will never accept any Dalai Lama appointed by the Chinese communist leadership.

His Holiness the Dalai Lama has visited Japan twenty-four times and transited the country sixteen times. Most of the visits were at the invitations from Japanese monasteries and Buddhist federations. The Japanese sangha members and lay people, have greatly appreciated his teachings on love, compassion, and non-violence.

–Report filed by the Office of Tibet, Japan 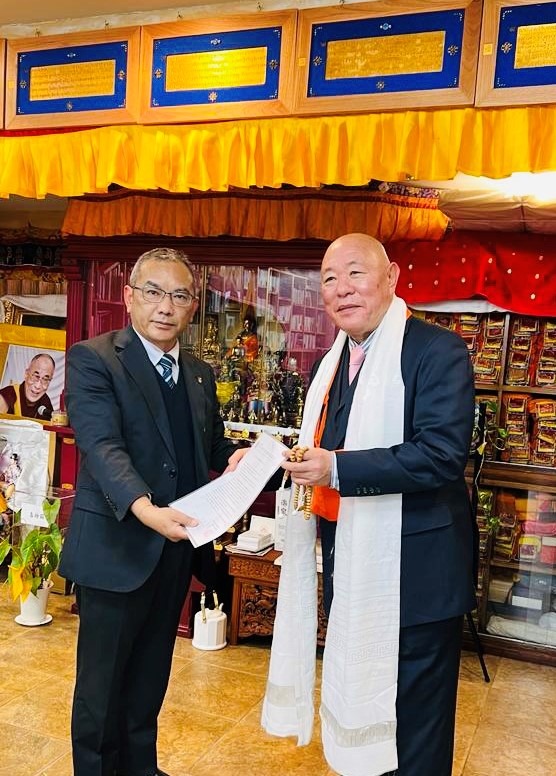 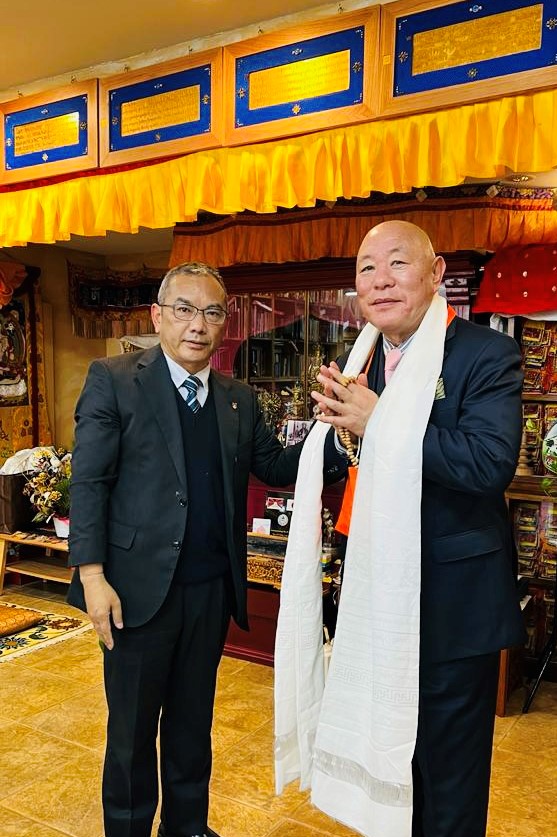