At the outset, Smt. Sandhya Singh warmly welcomed all the members and outlined the purpose of organizing the meeting. She expressed her gratitude to BTSS Central Committee for giving her the responsibility of Presidentship in such a large organization. She affirmed that she will carry forward her responsibilities with full devotion and dedication; and also requested all the members to do the same.

All the newly executive members of BTSS – Delhi Province Women’s Wing and others present at the meeting introduced themselves and share their opinions and expectations from joining the organization. They were informed in details about the organization, its main three objectives of Freedom for Tibet, Liberation of Kailash Mansorovar and Boycott of China. The members were also updated about the upcoming programs and campaigns.

Choney Tsering introduced and highlighted the members on the current critical situation inside Tibet. They were informed about the gross human rights violations being carried by the Communist Chinese regime in Tibet, the destruction of Tibetan culture, religion and environment; and the self-immolations carried out by 157 Tibetans calling for freedom and the return of His Holiness the 14th Dalai Lama to Tibet.

The members raised lots of questions on Tibet which were thoroughly discussed and answered.

All the members present at the meeting were felicitated and offered best wishes for their role and responsibilities.

ITCO Coordinator (Acting) Tenzin Jorden being felicitated at the meeting 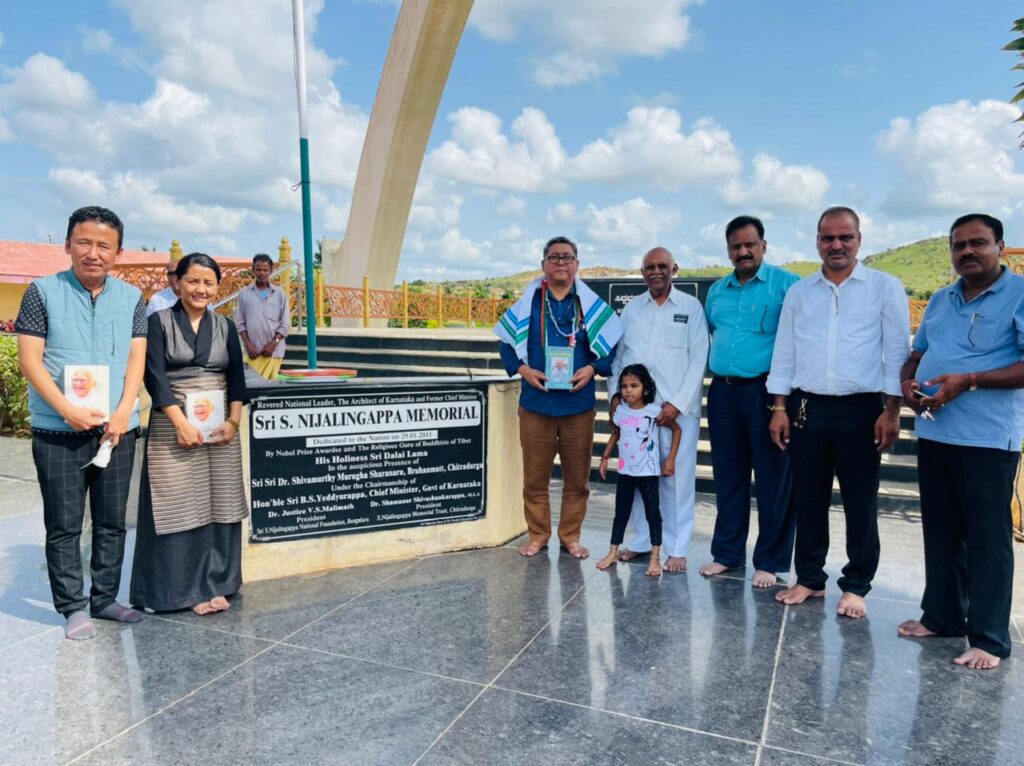 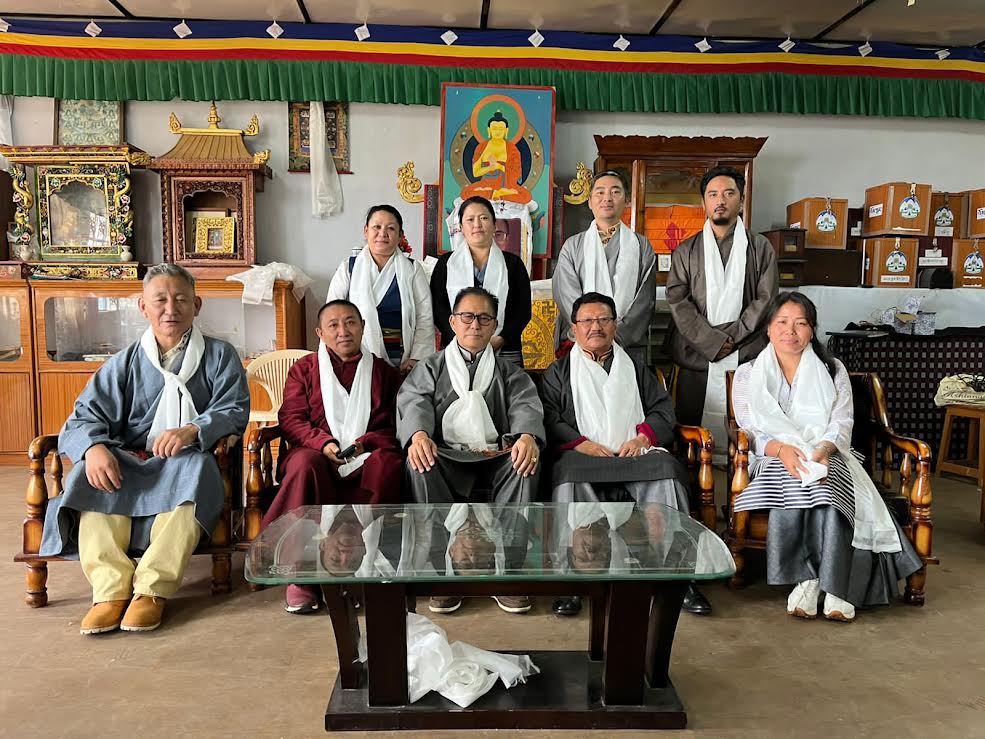 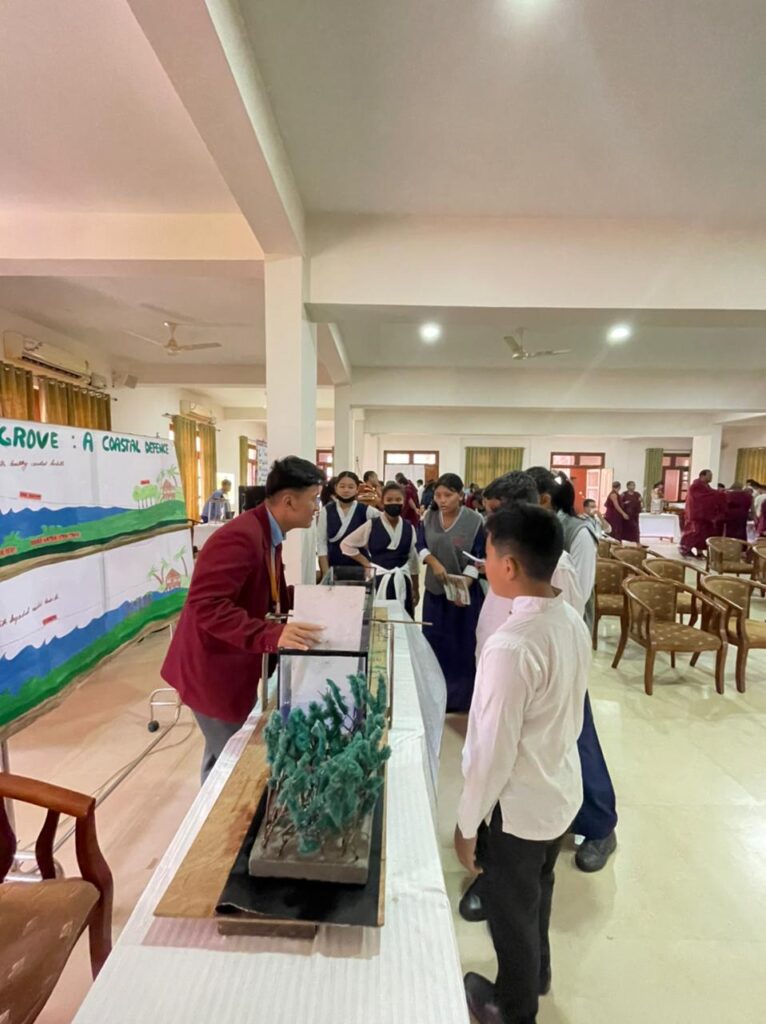