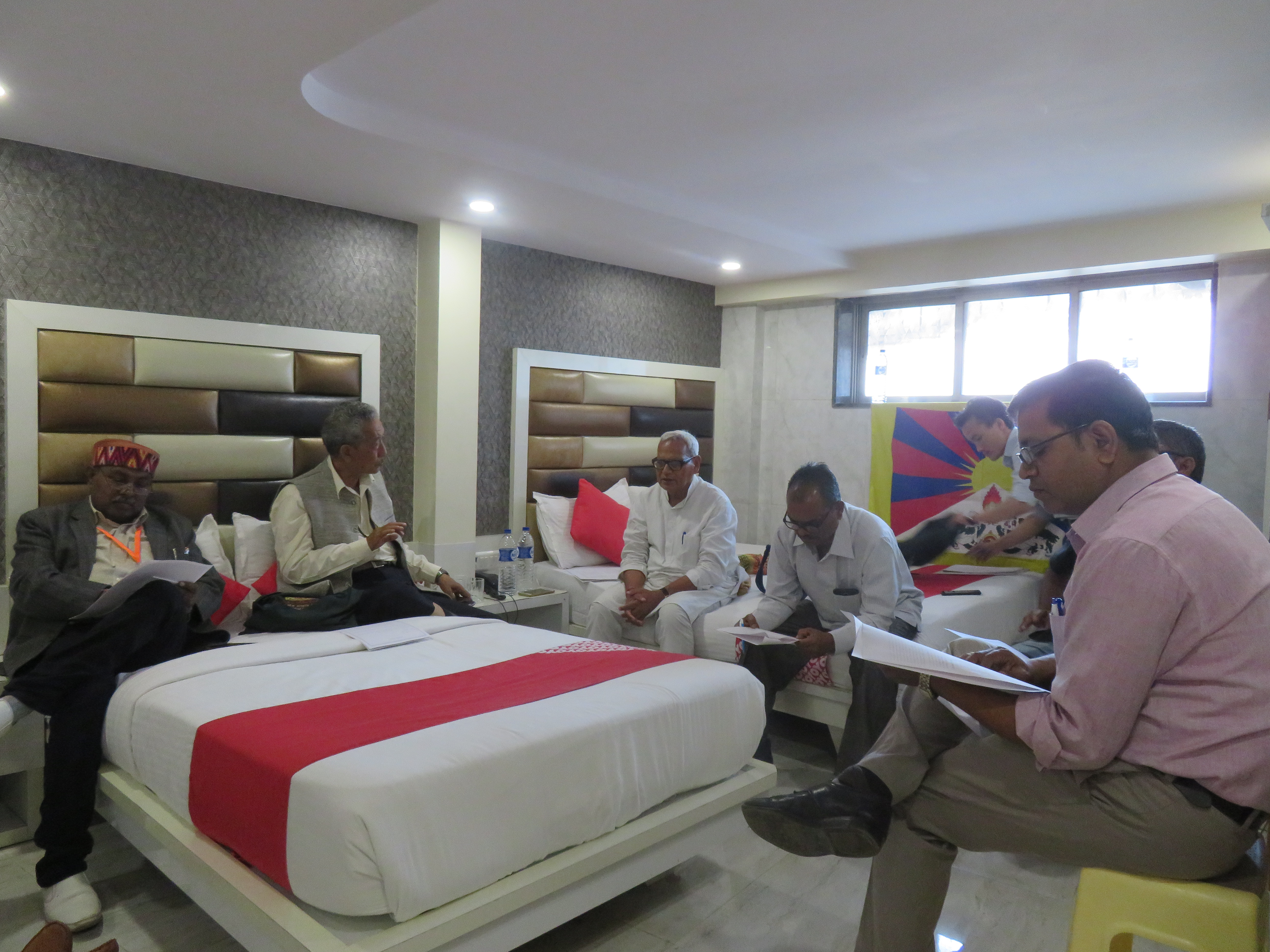 The core group in a discussion.

The meeting of National and Regional Convener of Core Group for Tibetan Cause was organised by India Tibet Coordination Office in New Delhi at Hotel Pearl View, Mumbai on 21 January 2019 to strategise on carrying forward the light of Tibetan freedom struggle by active and constituent Tibet Support Groups organisation in India.

The meeting commenced with a welcome speech by acting chair, Shri Surender Kumar, National Co-Convener, Core Group for Tibetan Cause who welcome the members to the meeting and appreciate them for giving their valuable time in attending the two days western region Tibet Support Groups conference in Mumbai. 11 members of the Core Group attended the meeting.

In his welcomes address, the Chair congratulated the organisers of the western region TSG conference for the successful program. He further stated that we are assembled here to propose a long term agenda for Tibet Support Groups organisation to carry the flame of Tibetan freedom struggle in India. As you are all aware until the Tibet issue is resolved the border dispute between India and China will arise time and again. Hence it is the moral duty of Indians to support the just cause of Tibet for our own national security.

The members further discussed strategies to create more awareness of Tibet issue among younger generations and also to strengthen the networking, communication and coordination of Tibet Support Groups organisation in India.

Finally, the meeting concluded with a vote of thanks. 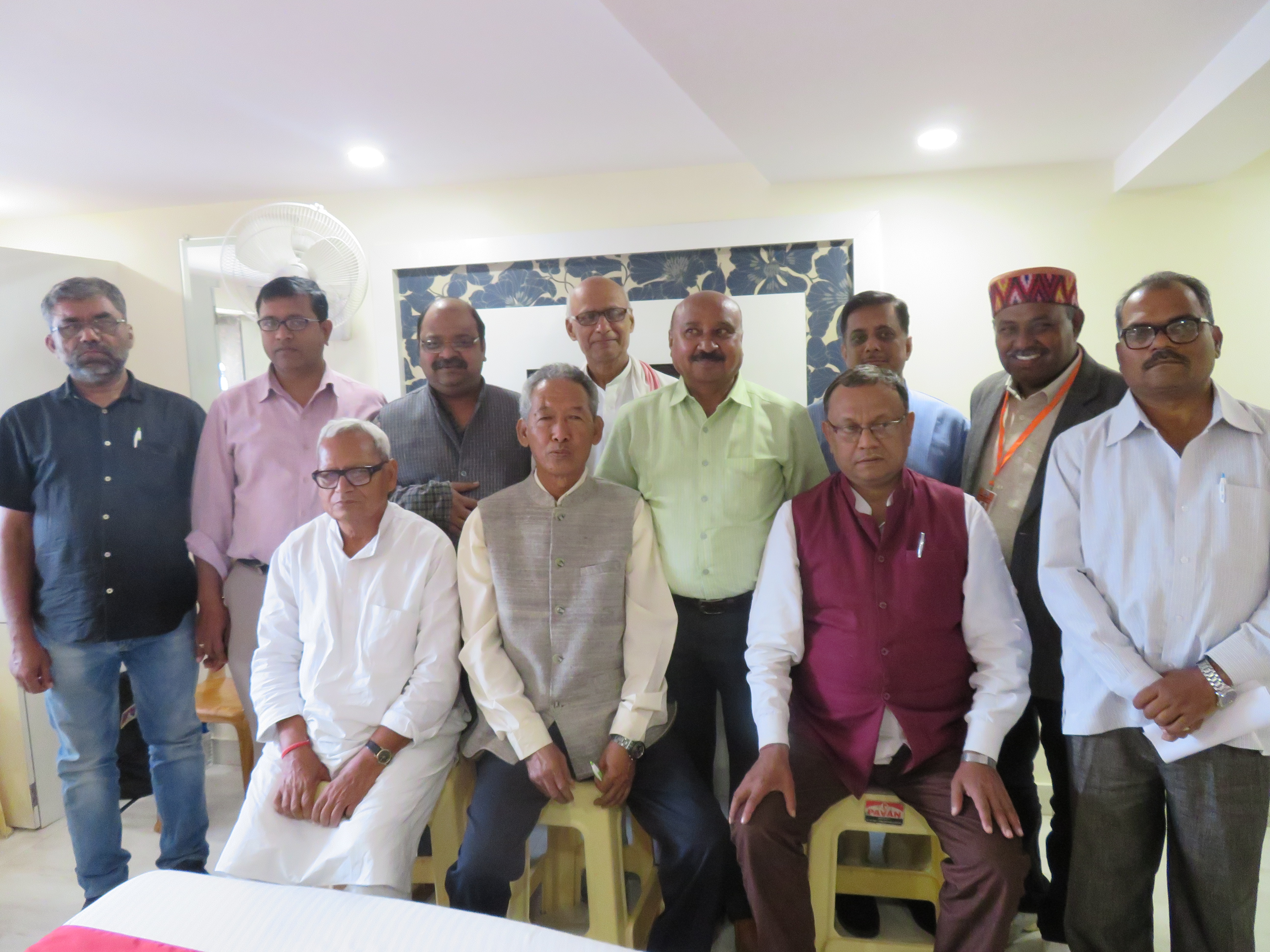 Members of the core group for Tibetan support group in the western region of India.