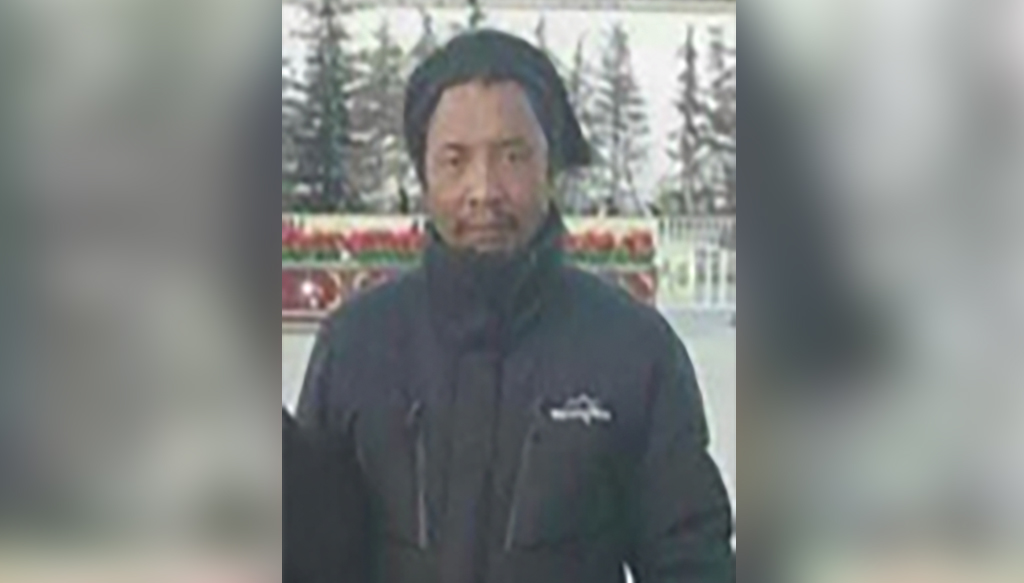 A Tibetan man named Dhongye from Nagchu (Ch: Naqu) Prefecture in the so-called Tibet Autonomous Region (TAR) is reported to be in “a near-death condition”. His condition is critical as he has been suffering from injuries caused by prolonged torture in prison, a reliable source reported.

Dhongye was arrested in 2018 on charges of “leaking state secrets” after he was accused of sharing information to the Tibetans in exile on the anti-mining protest in Driru (Ch: Biru) County against the Chinese government’s plan to mine a sacred Tibetan Mountain. The 50-year-old businessman was an ardent advocate of environmental protection. After his arrest, he was held in incommunicado detention and was also subjected to a prolonged enforced disappearance. Only recently, it was discovered that Dhongye was being detained in Driru County prison. There has been no news about him being sentenced but he continues to be jailed in Driru County prison.

According to our sources, Dhongye is suffering from chronic health issues and is critically ill due to torture and ill-treatment in detention.

In the past, he had organized several environmental events and participated in many others. During these events, he would voice his concerns and call for the urgent need to protect Tibet’s environment. He also won the “Clean Environment” competition held at Sernye village in 2013-2014.

In April 2018, Chinese authorities detained 30 Tibetans, including Dhongye, from the villages of Markor, Wathang and Gochu after news about the detention of Karma, leader of Markor Village, and the mining project was shared to exile Tibetan sources, reported the Tibetan Centre for Human Rights and Democracy.

According to the report, Karma was detained in late February for challenging an official order that forced all residents of Markor, Wathang and Gochu villages to sign a document that allowed local authorities to conduct mining activities at the sacred Sebtra Zagyen mountain. However, Karma openly confronted government officials saying that he would only sign the document if they produce evidence of approval from veteran party leaders such as Tenzin and Rangdi.

When the news of Karma’s arrest became known to the exiled Tibetans, officials immediately summoned all for a meeting during which the Tibetans suspected of leaking information were detained.

Local Tibetans were concerned that mining would destroy the sacred Sebtra Zagyen Mountain, which is also home to endangered animals such as Tsoe (Tibetan antelope), Nah (Blue Sheep) and Gowa (Tibetan gazelle). There were fears that mining would also cause landslides at another sacred mountain called Drakar that lies on the right of Sebtra Zagyen, which in turn would block the water supply to the local villagers.

-Filed by the UN, EU and the Human Rights Desk, Tibet Advocacy Section