“I am only Waiting for Panchen Rinpoche’s Safe Return”, Says Zeekyab Rinpoche 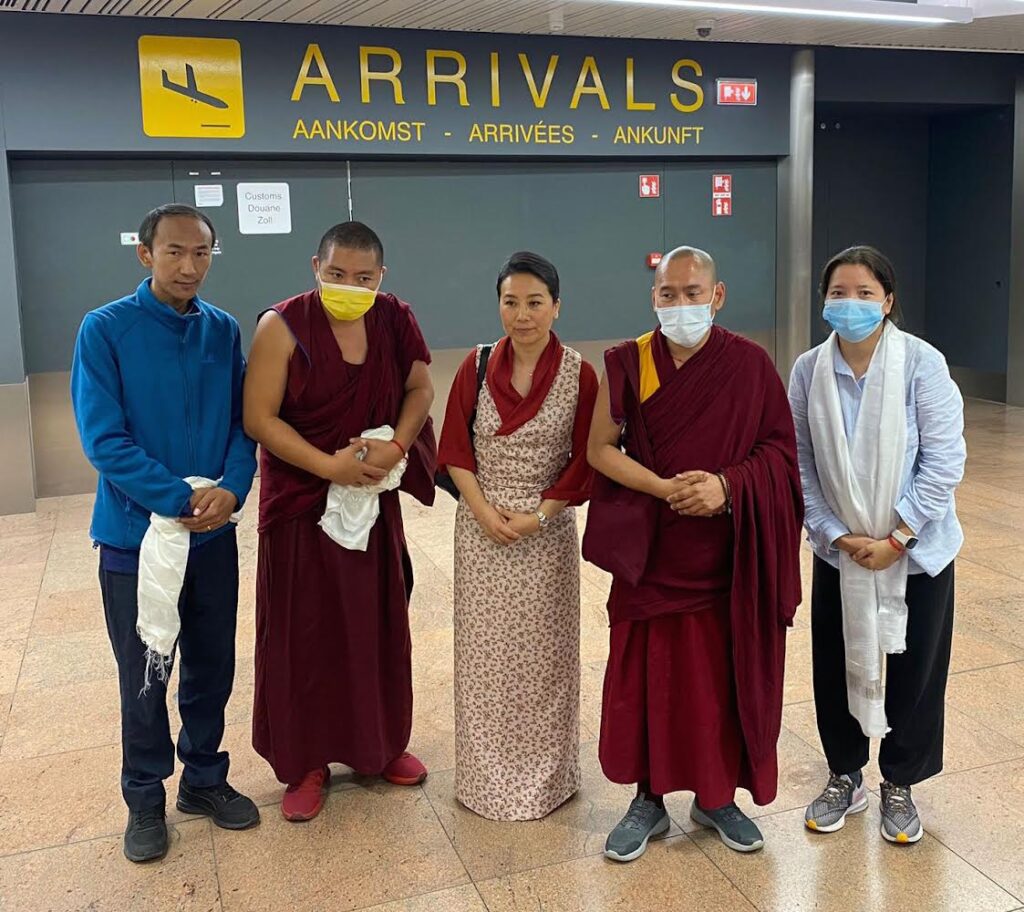 Venerable Zeekyab Rinpoche and delegation being received by Representative & Secretary.

On the first day of his official engagements in Brussels, Zeekyab Rinpoche met with MEP Mikulas Peksa, President of the Tibet Interest Group (TIG) in the European Parliament. During the one-hour-and-a-half-meeting, Rinpoche briefed MEP Peksa on the special spiritual relationship between His Holiness the Dalai Lama and the Panchen Lama and expressed grave concern over the wellbeing and whereabouts of the latter. This year marked the 27th anniversary of his enforced disappearance and despite continued pressure on China by the International Community the Chinese government continues to assert that he is well and that he does not want to be disturbed.

Rinpoche urged the European Parliament to pass a motion urging the EU to mandate its Ambassador to China to meet with the 11th Panchen Lama and ascertain his whereabouts and wellbeing among other things.

After the meeting, Rinpoche and the Tibetan delegation were given a quick tour of the European Parliament.

In the late afternoon, Rinpoche was received at Kagyu Samye Dzong by Mr Carlo Luyckx, Director of the Buddhist centre and President of the Belgian Buddhist Union, and Mr Ron Eichorn, President of the European Buddhist Union. Extensive discussions were held on all aspects of the Panchen Lama’s case. The meeting concluded with concrete and realistic action plans.

Rinpoche will attend the official reception of the Office of Tibet, Brussels, tomorrow and will continue his engagements till Sunday.

Representative Rigzin Genkhang accompanied the Tibetan delegation to all the meetings. 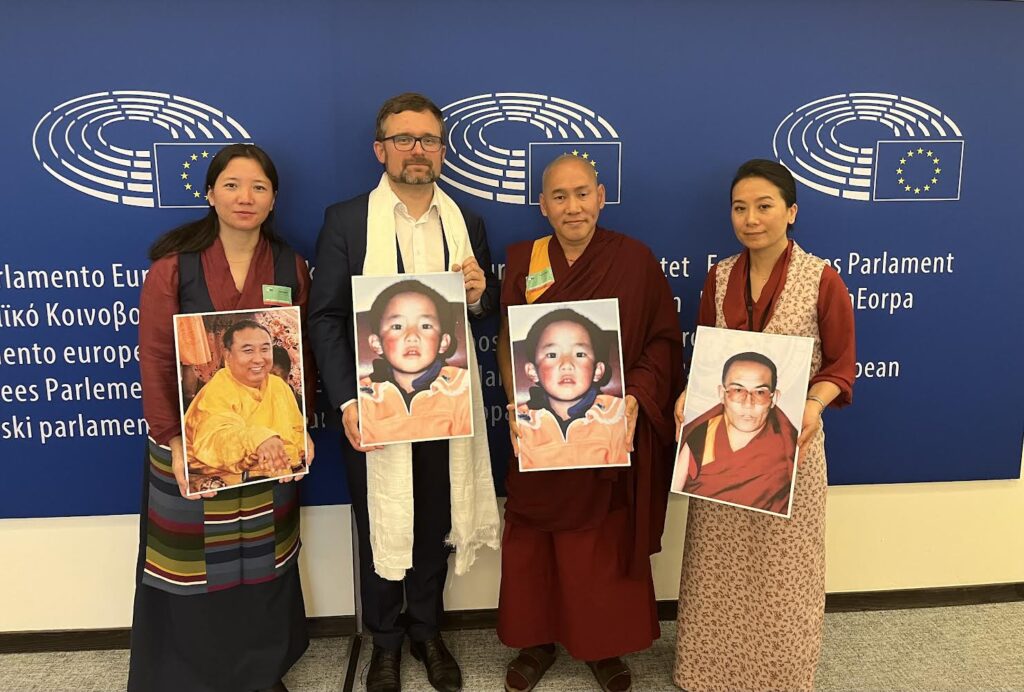 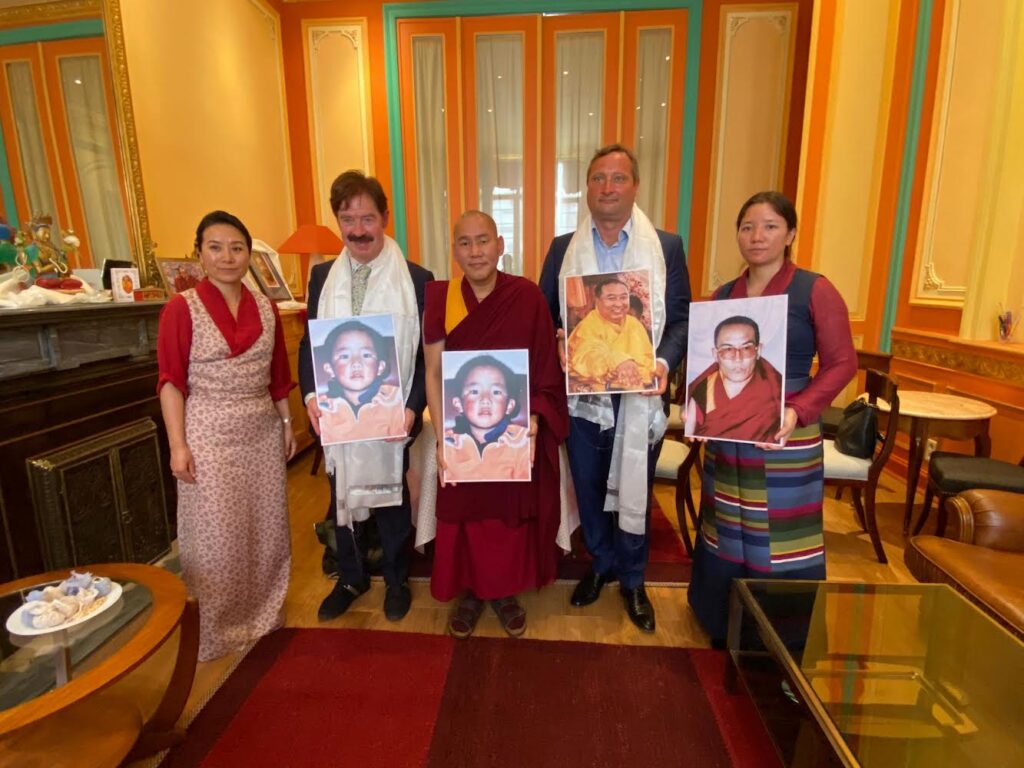