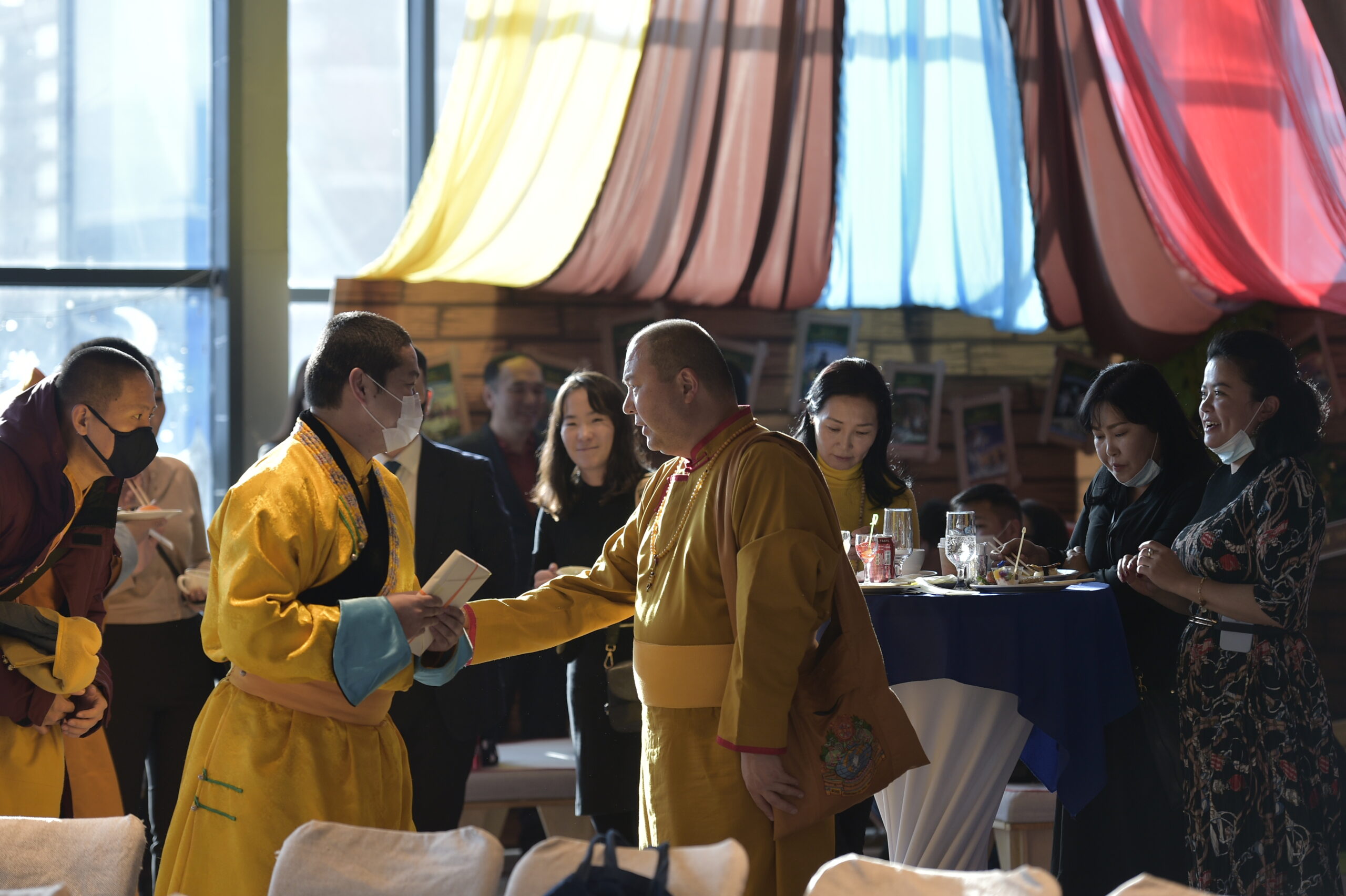 Honorary representative TeloTulku Rinpoche successfully concluded his visit to Mongolia. During the visit to Mongolia, Telo Tulku Rinpoche Rinpoche met with the Head of the Buddhist of Mongolia, Nomin Khambo Lama Khan, Cho Gyatso to discuss various issues from strengthening the Buddhist Culture ties and discussed how Buddhism can be introduced for the younger generations with a different approach.

Besides meeting with the head of Buddhist organizations, Telo Tulku Rinpoche met with the local Tibetan community to brief them on the activities of the CTA and advised the Tibetan Community to officially establish a Tibetan Association. A meeting was arranged with the Indian Ambassador to Mongolia to brief him on the activities of the Tibet Culture and Informations center (Office of Tibet) and H.H. the Dalai Lama vision for the revival of Buddhist culture ties between Mongolia and the Tibetan People. The Indian Ambassador Mr. MP Singh also briefed Telo Tulku Rinpoche on various projects in Mongolia supported by the government of India which included student exchange programs, documentation, and scanning of ancient Buddhist texts books, and the construction of a new museum and library in the complex of the Gandaan Tekchenling Monastery. During the pandemic time, by the initiative of the Diluva Hutughtu Foundation, 4 documentary films on H.H. the Dalai Lama were translated into Mongolian and broadcast on national TV which attracted over a million viewers. The screening of the documentary films was very successful as there is a public request to show more films in the future.

Honorary Representative Telo Tulku Rinpoche met with various high-level officials of the Mongolian Government as well as various former MP’s and newly elected MP’s, and NGOs to brief them on the current situation in Tibet and briefed them on the Policy of CTA’s Middle way approach. On the second last day of the visit, Honorary Representative Telo Tulku Rinpoche attended a book launch of “A Force for Good” which was translated into the Mongolian language. The book launch was organized by Diluva Hutughtu Foundation. “A Force for Good” is authored by H.H. the Dalai Lama and coauthored by a world-renowned writer and emotional intelligence specialist. The book launch was attended by diplomats, government officials, and various businessmen and businesswomen. Daniel Golman sent a recorded video message to the Mongolian Community and short clips of his interview with Oprah Winfrey were presented during the book launch. During the event, Honorary representative Telo Tulku Rinpoche gave a live Interview to eagle TV about the importance of the book and how it would contribute towards understanding H.H. the Dalai Lama’s vision for a world. During the visit, Honorary Representative gave interviews to podcasters Bodhi cast and a few popular podcast shows that covered a range of topics from religion, politics, sports, society, and other issues related to today’s world.

Telo Tulku Rinpoche departed Mongolia after a successful visit and will be visiting St Petersburg and the Republic of Kalmykia in the coming days. 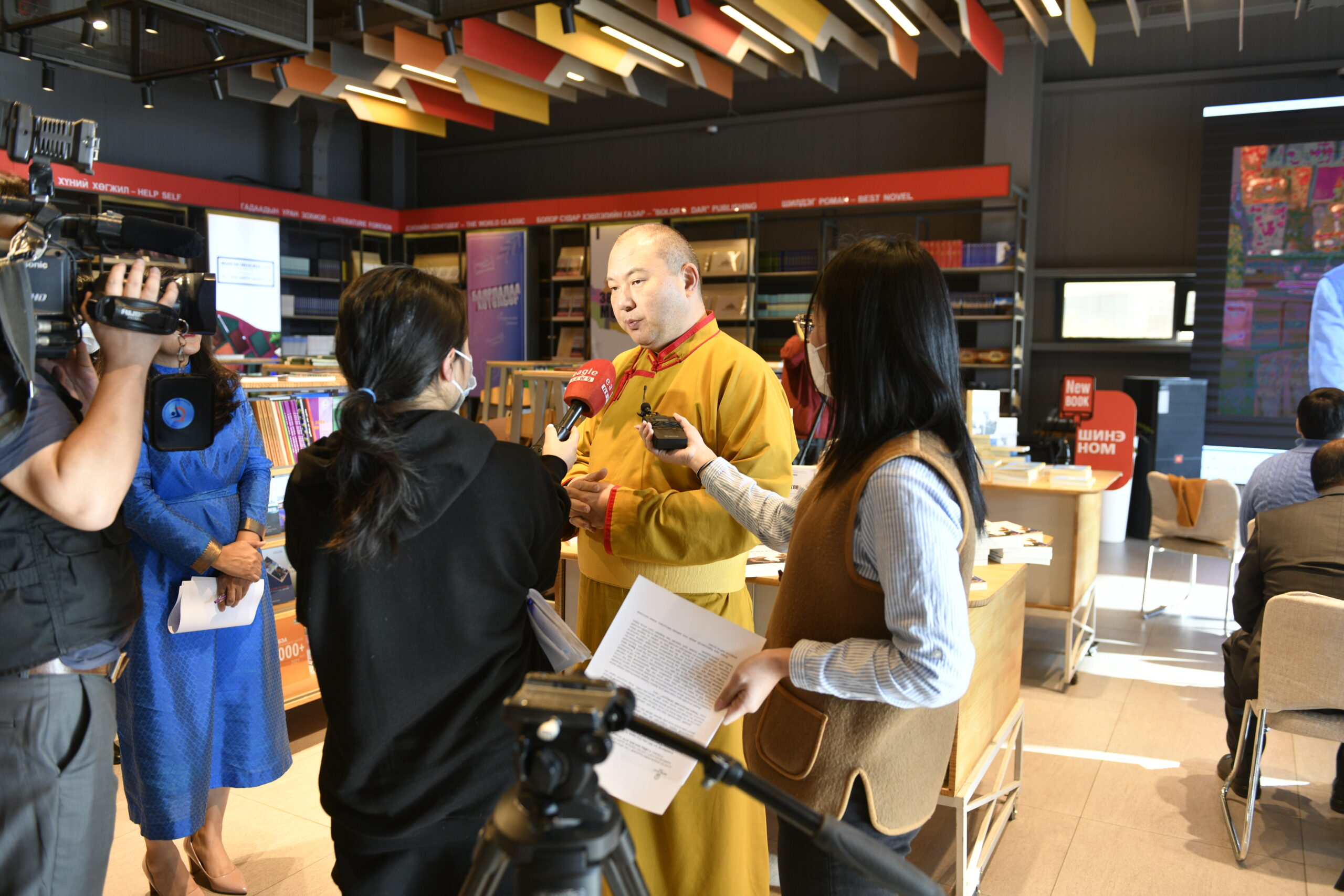 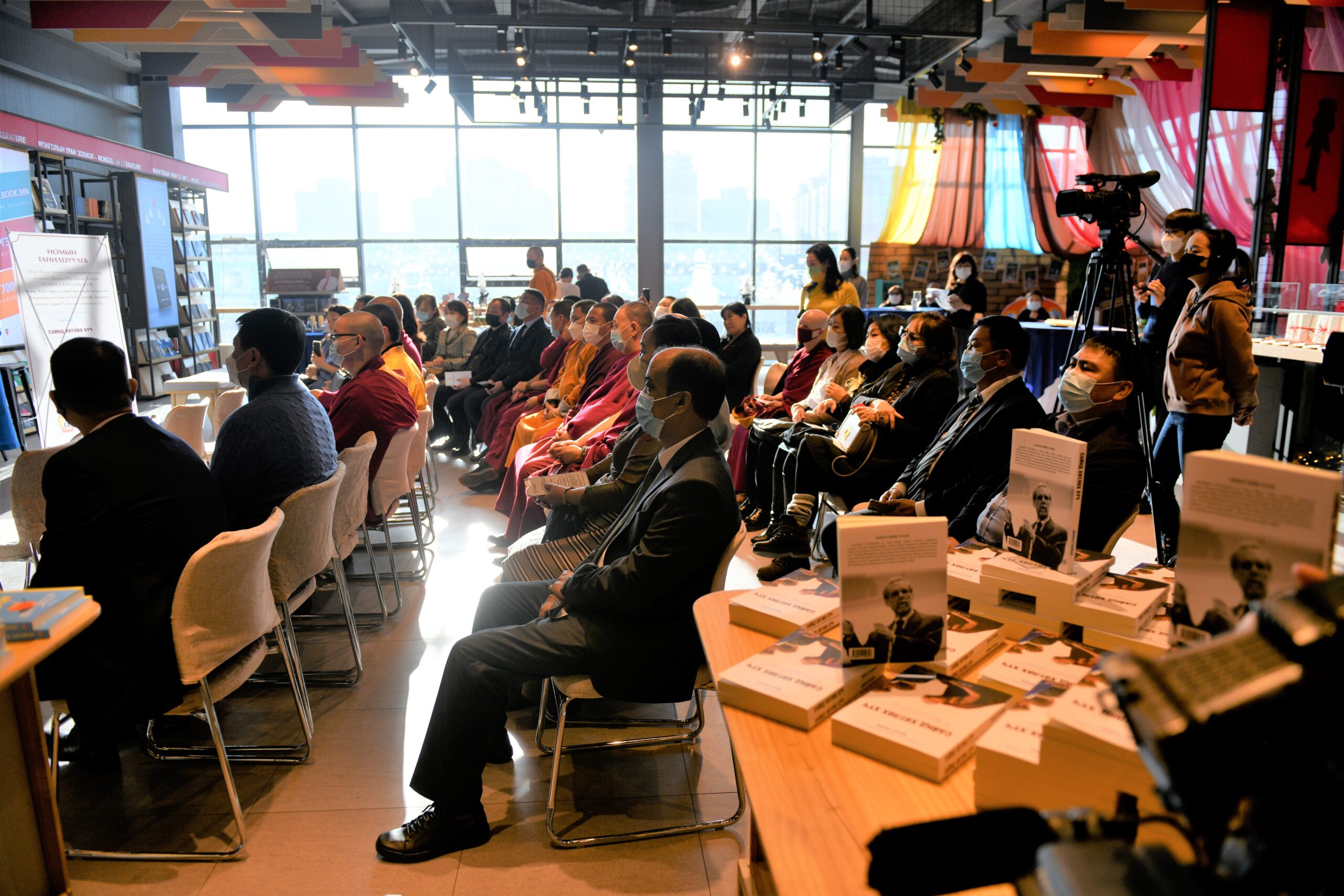 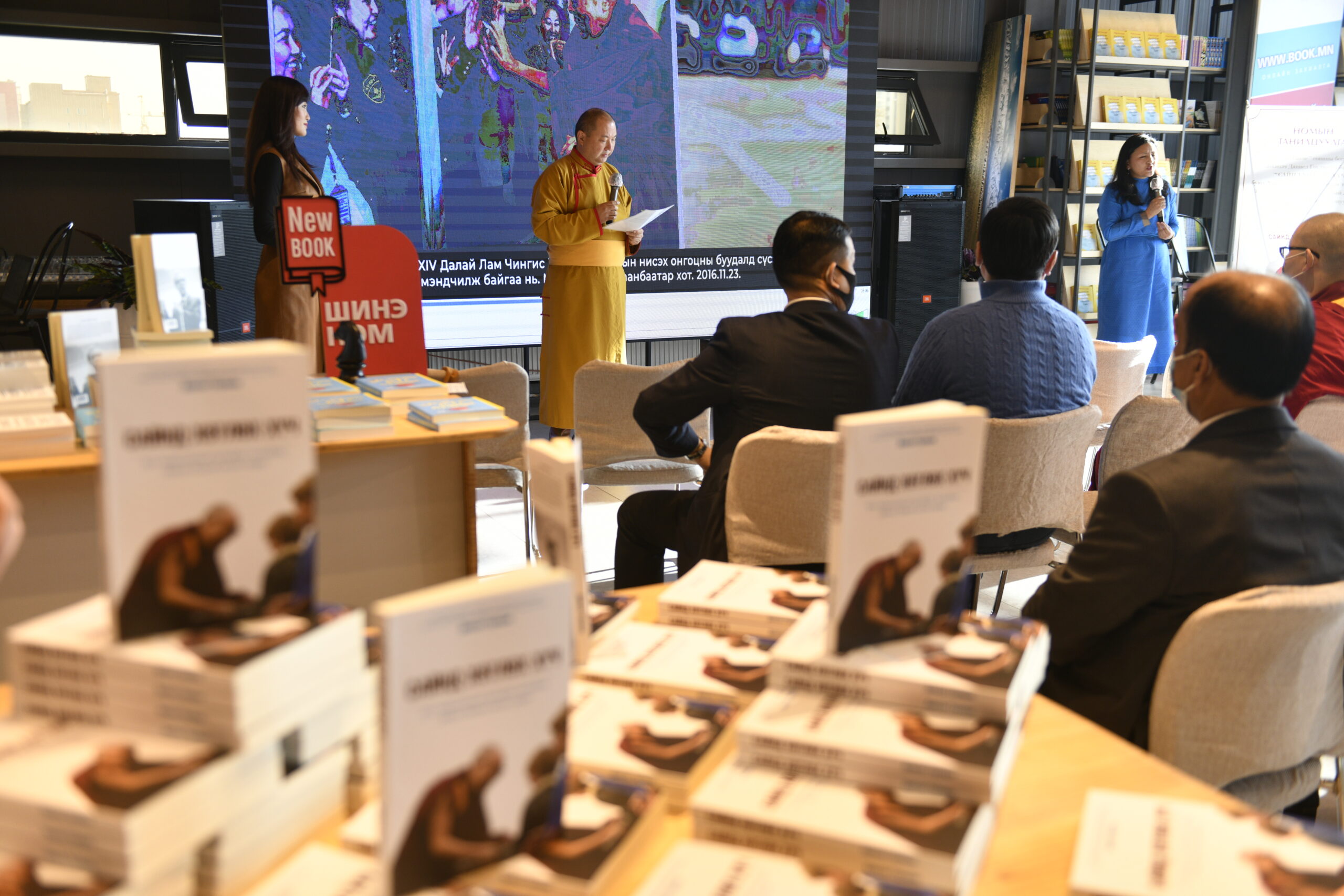 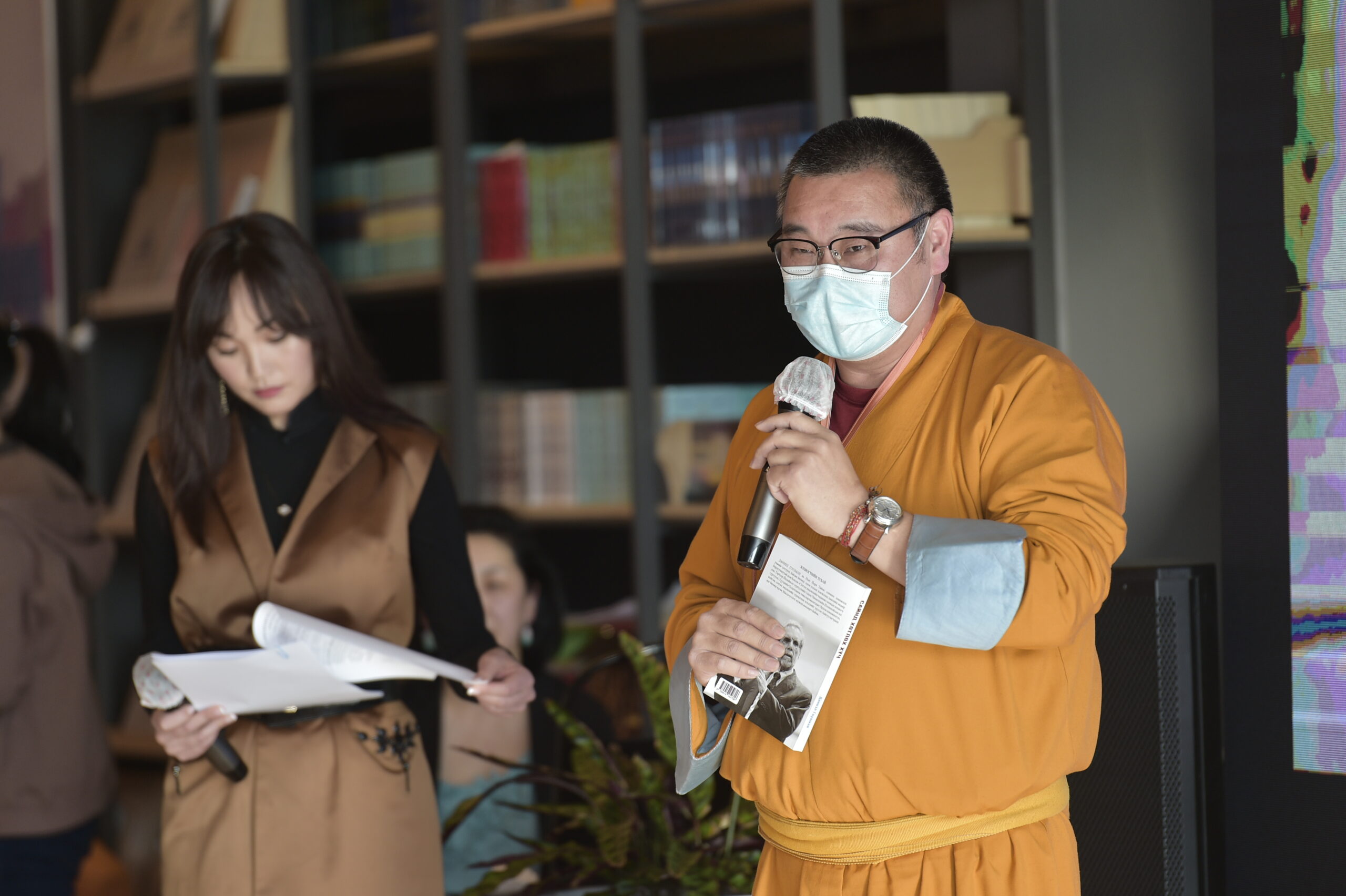 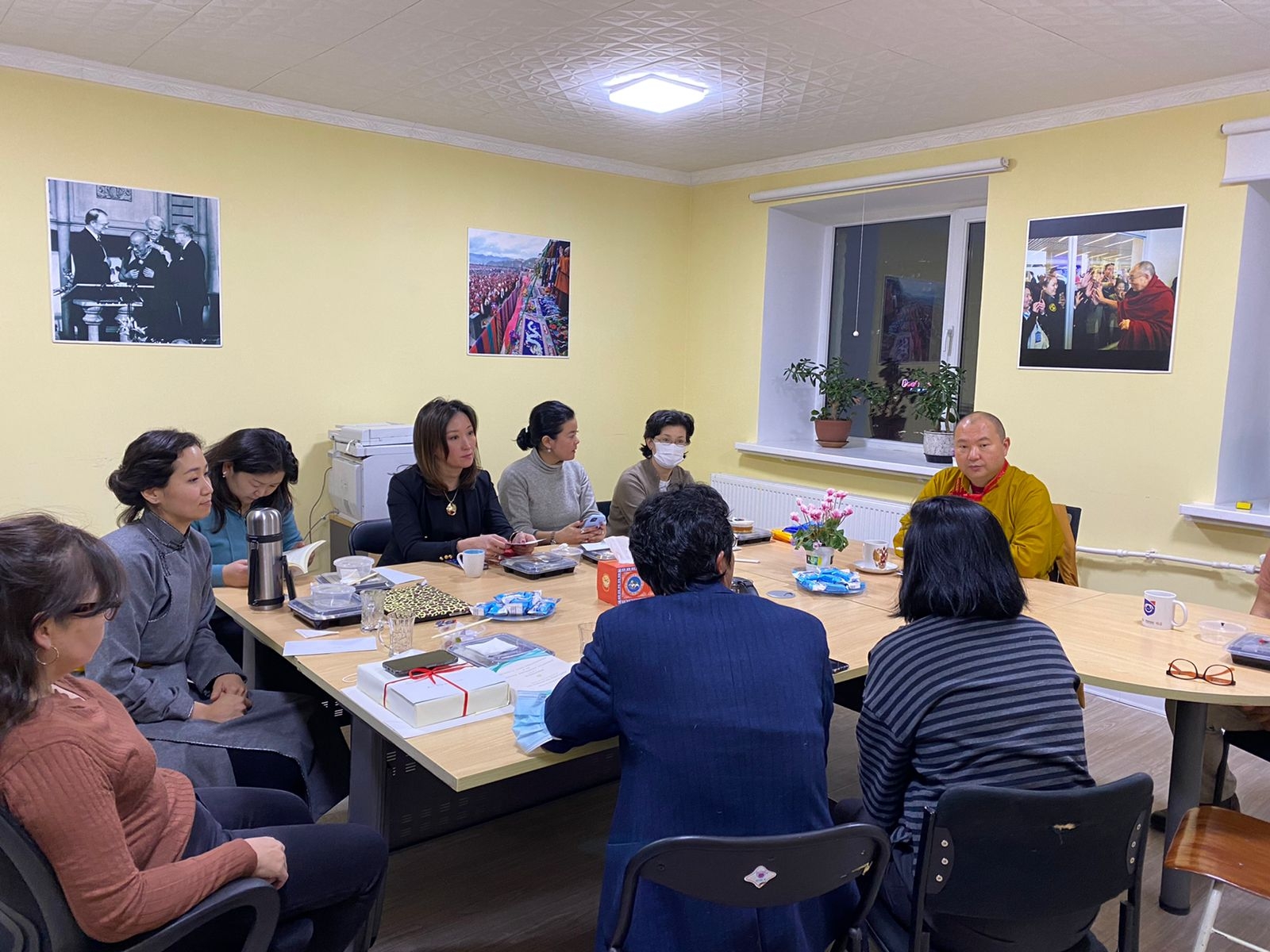 Meeting with scholars and educators 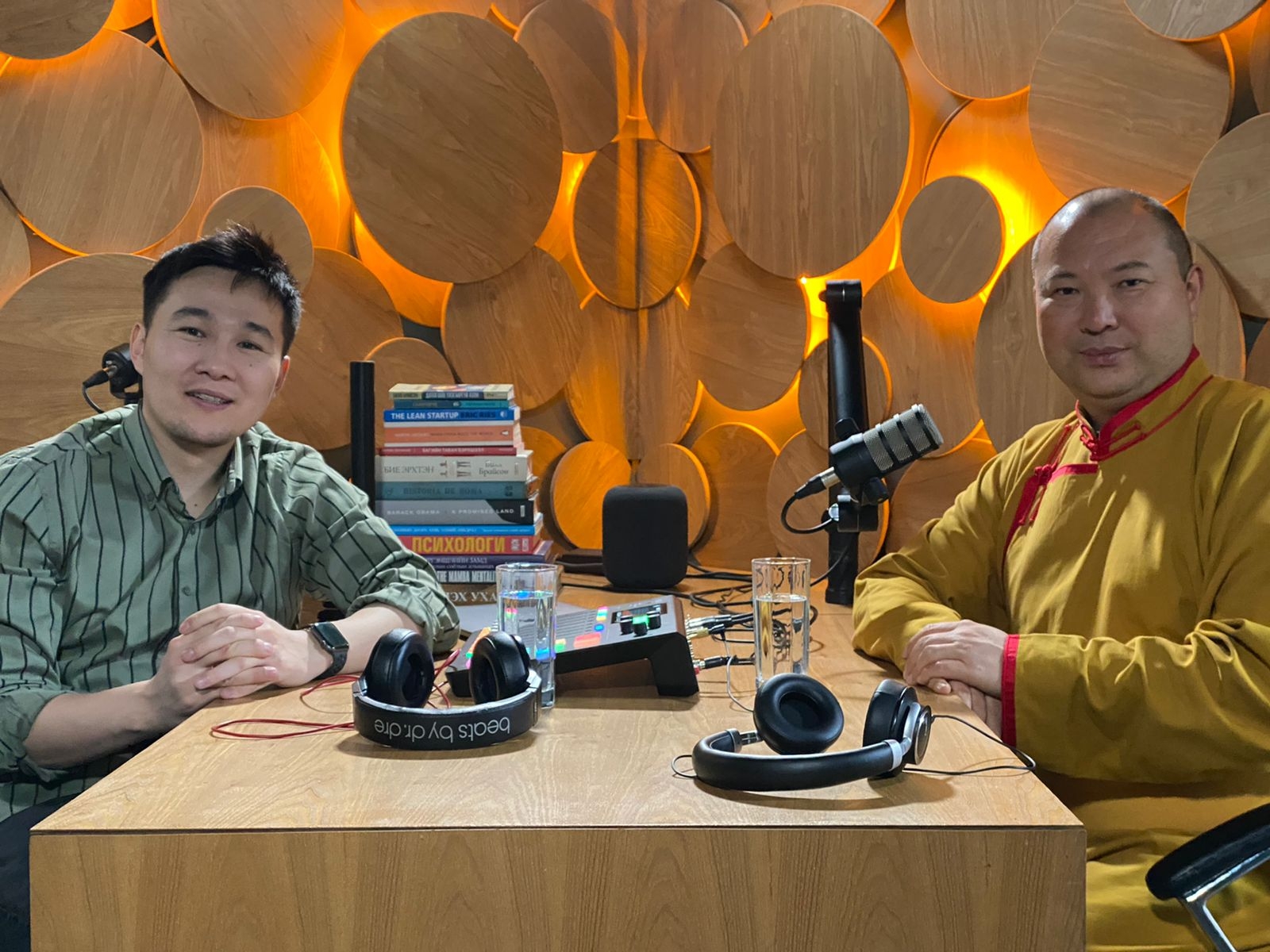 Interview to podcast for the young generation 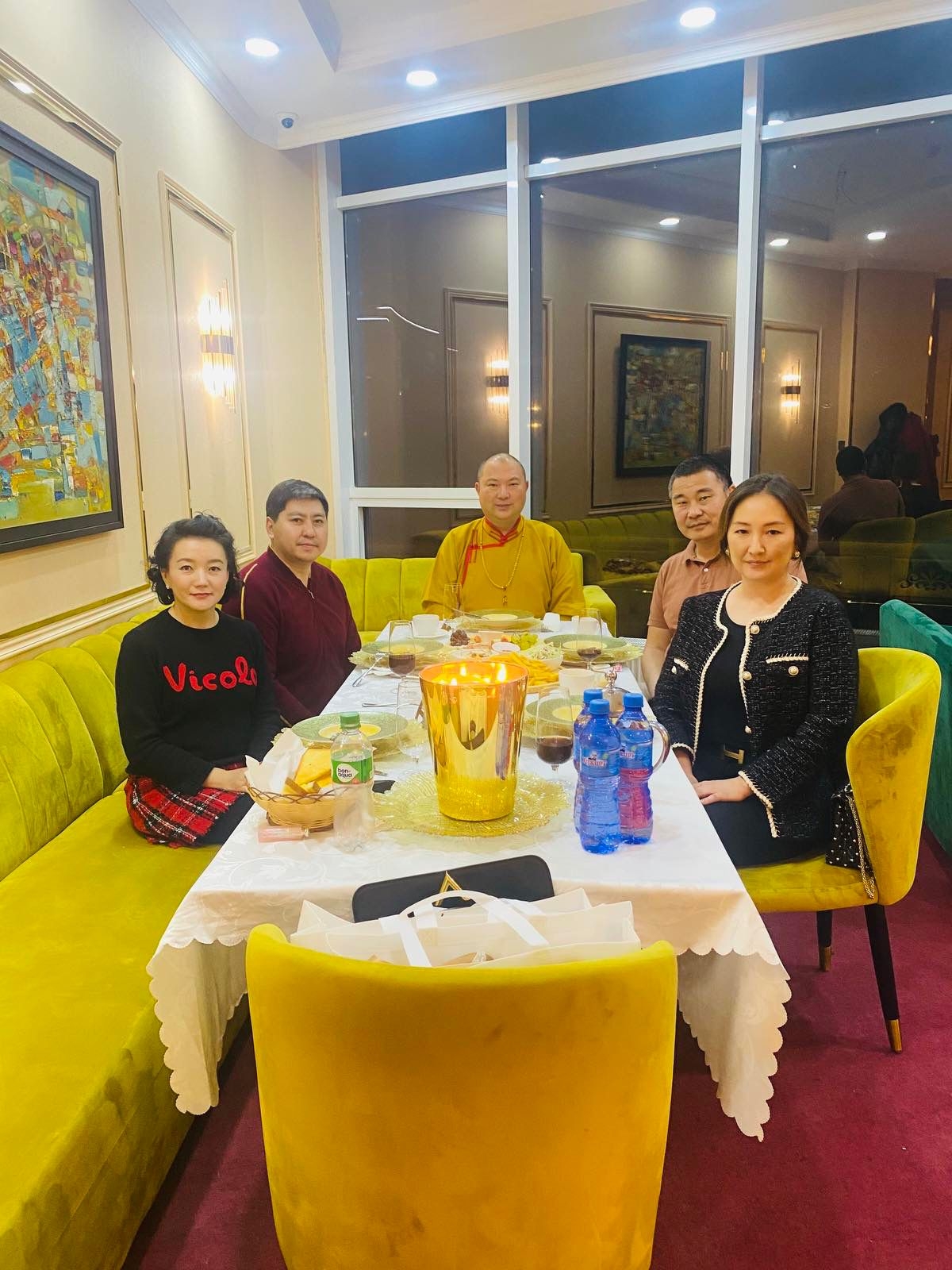