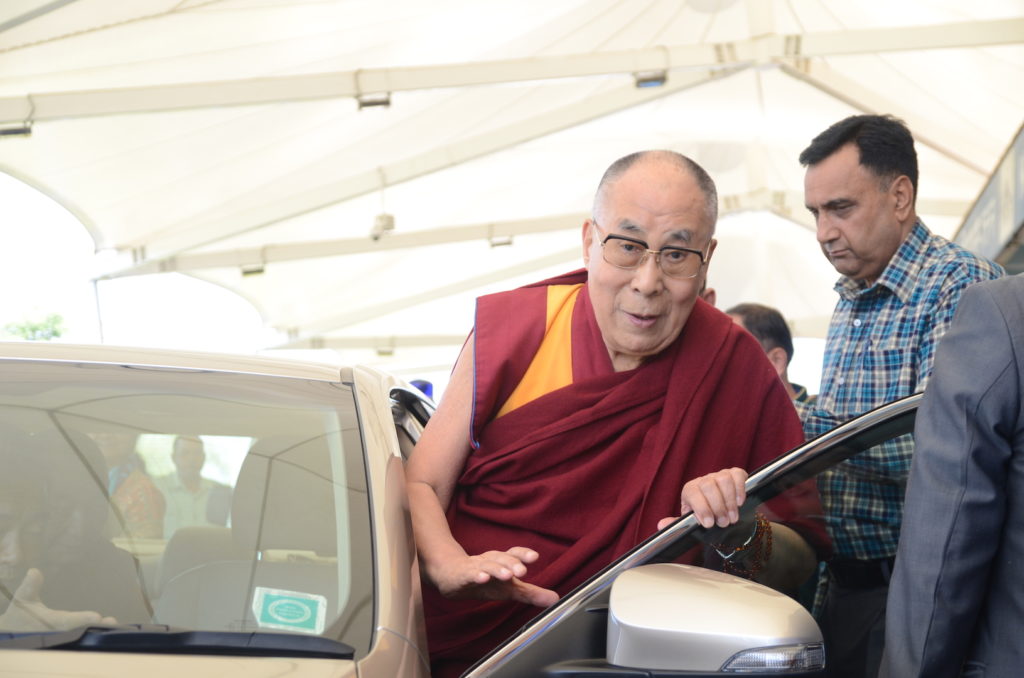 Dharamsala: Thousands of devotees and well-wishers: Tibetans, Indians and supporters from all walks of life basked under the spring sun and thronged the streets- from Gagal airport in Kangra to the lanes of Tsuglakhang temple in Mcleod Ganj to celebrate the return of their beloved spiritual leader His Holiness the Dalai Lama after a historic visit to the Indian state of Arunachal Pradesh and Assam. 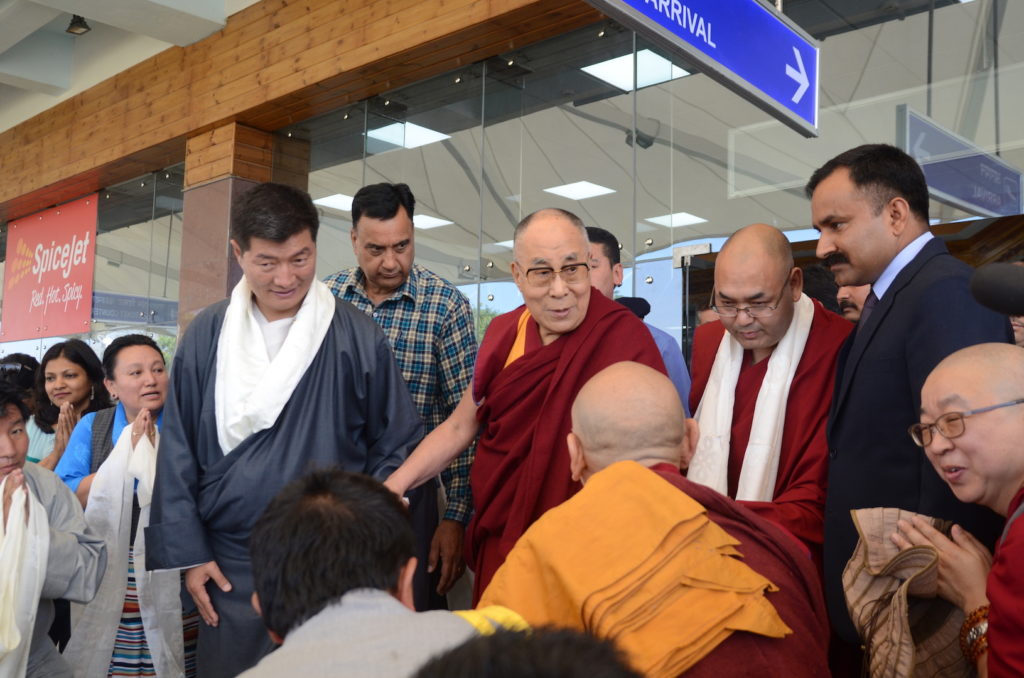 His Holiness wrapped up his week-long teaching tour to Arunachal Pradesh and departed for Delhi yesterday from Tawang.

While the Honorable Chief Minister Shri Pema Khandu and other dignitaries saw him off at the Tawang helipad, ten thousands of ardent devotees from across the Himalayan region and Bhutan bade an emotional farewell to their most revered spiritual leader.

Shri Pema Khandu requested His Holiness to confer the Kalachakra Teaching in Arunachal Pradesh in the near future.

The Tibetan spiritual leader reached the mountainous state of Tawang on April 7 after traversing over 550 km from Assam’s Dibrugarh and crossing the 13,700 feet Sela Pass. 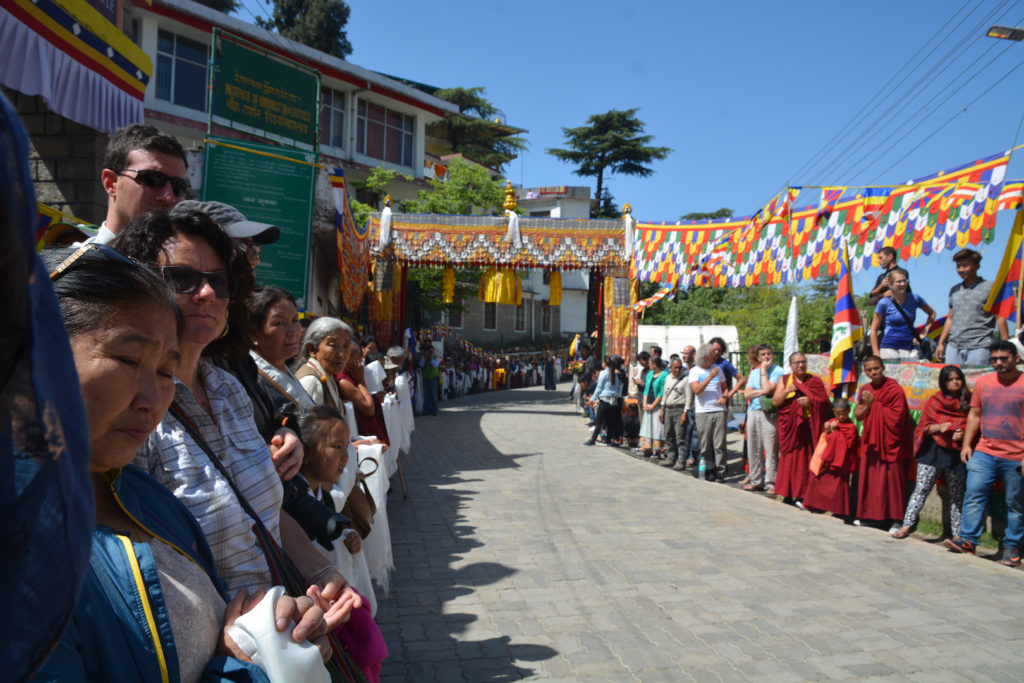 His Holiness the Dalai Lama thanked the Arunachal Pradesh government, in particular Chief Minister Pema Khandu, for making the visit ‘special’ and ‘memorable’ and promised to visit again to confer teachings.