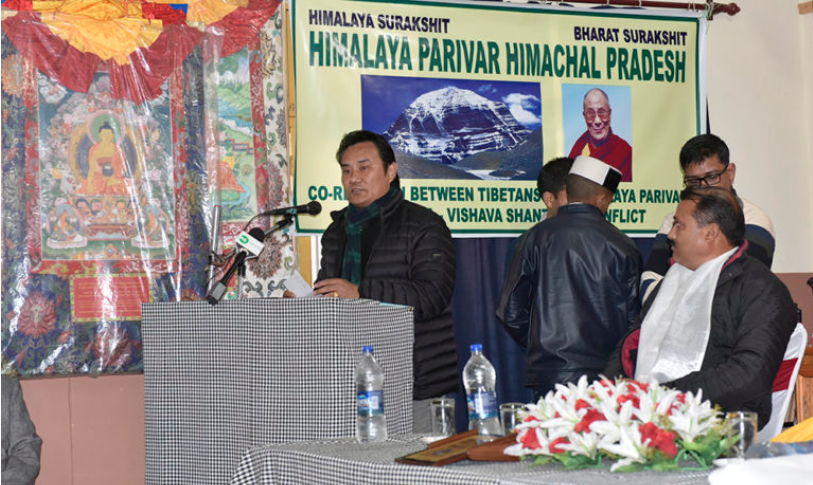 The event was jointly organised by Himalaya Pariwar and Tibetan Settlement Office, Dharamshala.

Kalon raised the current environmental issues faced by Tibetans inside Tibet as a result of the excessive mining and unchecked constructions in Tibetan regions.

“Chinese authorities have been conducting excessive mining, development and dam construction projects in the Tibetan areas. Such unchecked activities are proving extremely hazardous for the local Tibetans in the region. We are witnessing increased occurrences of landslides and rise of temperature on the plateau.  Most recently, the Bolu Township in Jomda and Palyul region of eastern Tibet were hit by such induced disasters,” Kalon said.

He also highlighted the increasingly extreme repression of Tibetan language, religion and expression under the Chinese government.

“Atleast 154 Tibetans have self-immolated to protest the Chinese government. Such sacrifices by Tibetans in Tibet evidence that repression in Tibet under the Chinese rule is making lives unlivable,” Kalon said, urging the Chinese Government to address the legitimate grievances of people in Tibet.

Elaborating on global support for Tibet, he spoke about the passage of the Reciprocal Access to Tibet Act by the US House of Representatives on 25 September this year and the United States Senate Foreign Relations Committee’s unanimously support for the Act. 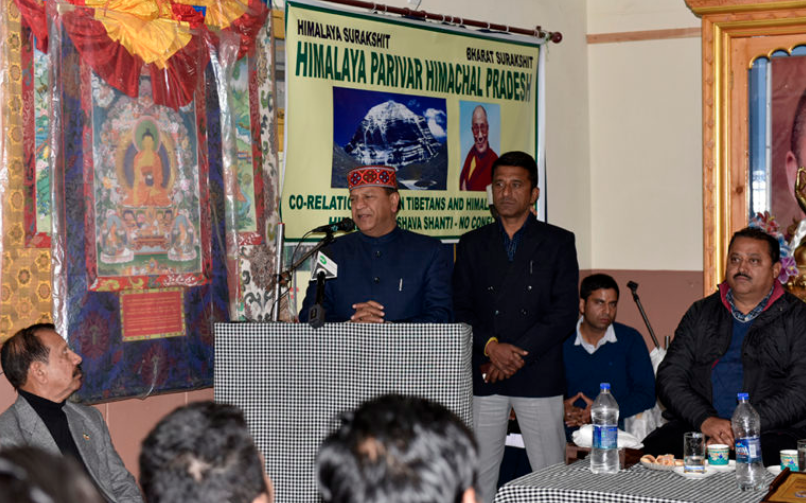 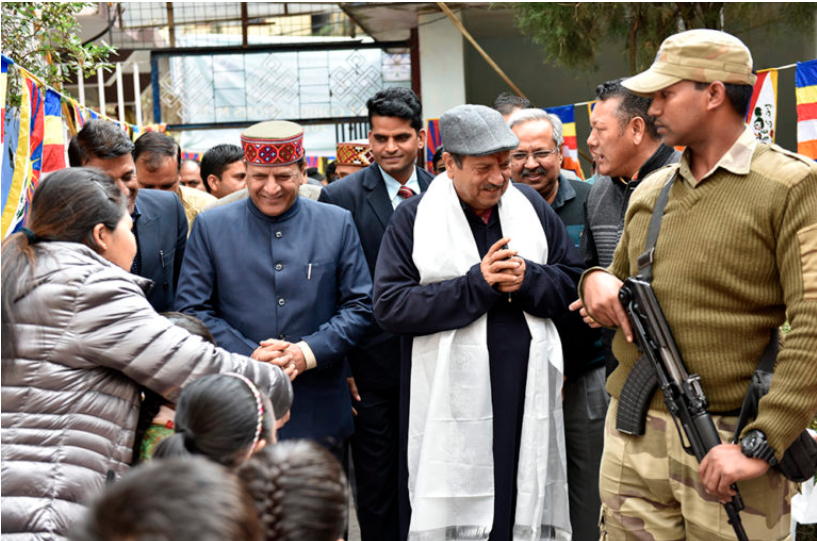