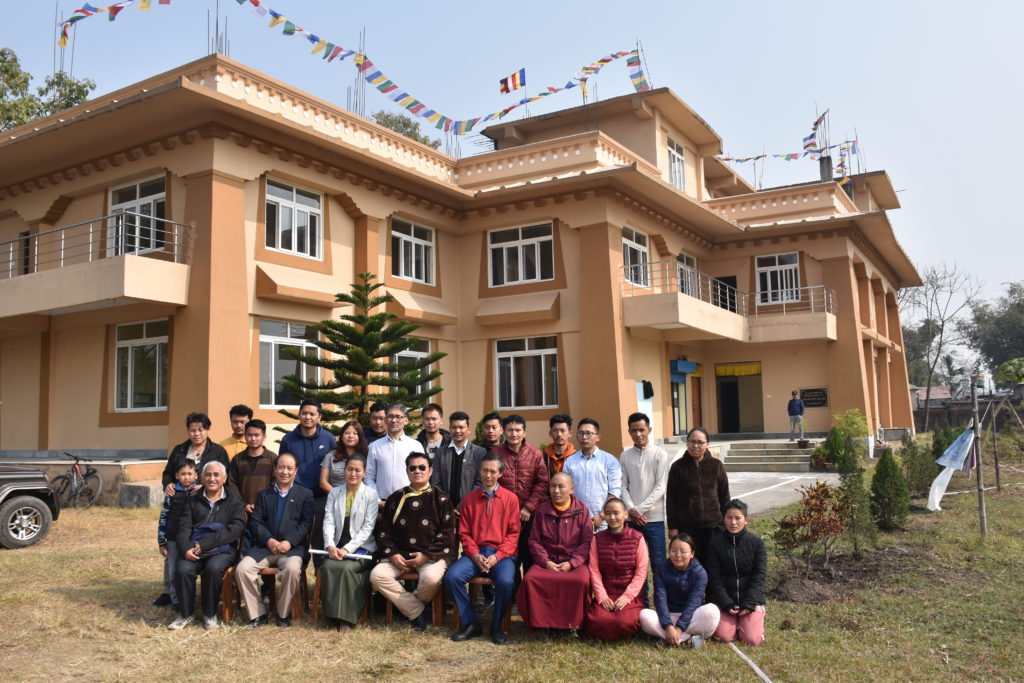 Health Kalon with the staff and students of Chakpori TMAI.

Salugara: Health Kalon Choekyong Wangchuk concluded his official programs in Sikkim and North Bengal with a visit to the Salugara branch of Tibetan Medicine and Astro Institute (TMAI) and Chakpori Tibetan medicinal Center on 29 January.

At both the institutes, Kalon was taken for a tour of the compounds where traditional medicines are manufactured. Kalon had a brief interaction with staff, students and administrators. To the students, he urged them to contribute their expertise to the welfare of people. Later he visited Evam Monastery.

On 27 January, Kalon left for Kunphenling Tibetan Settlement Ravangla where he was received by the Settlement Officer, president of the local Tibetan assembly and representative of local governmental and non-governmental organisations.

Health Kalon also had an interaction with the public, during which he spoke in detail on socio-economic, cultural and health programs implemented by the Central Tibetan Administration. He asked them to visit the official websites of CTA departments to get the latest updates on scholarships opportunities and all the ongoing projects and programs of CTA.

The next day, Kalon left for Sonata and visited the settlement office as well as the co-operative society office. He then visited a proposed WASH project for the boys’ hostel followed by interaction with the local Tibetan people. 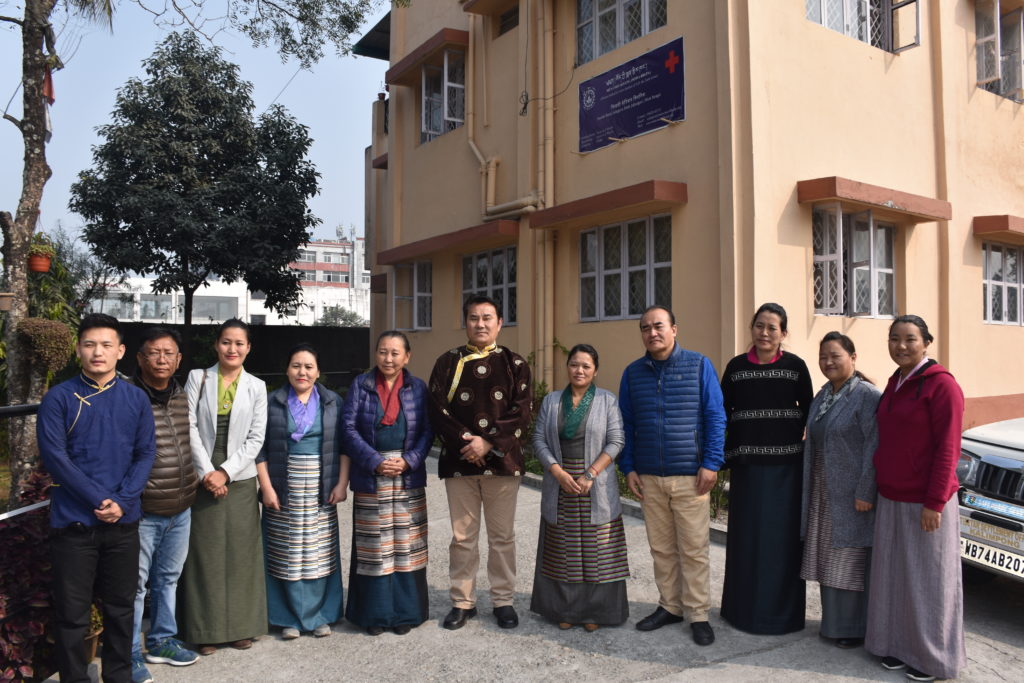 Health Kalon with staff and students of Salagura TMAI. 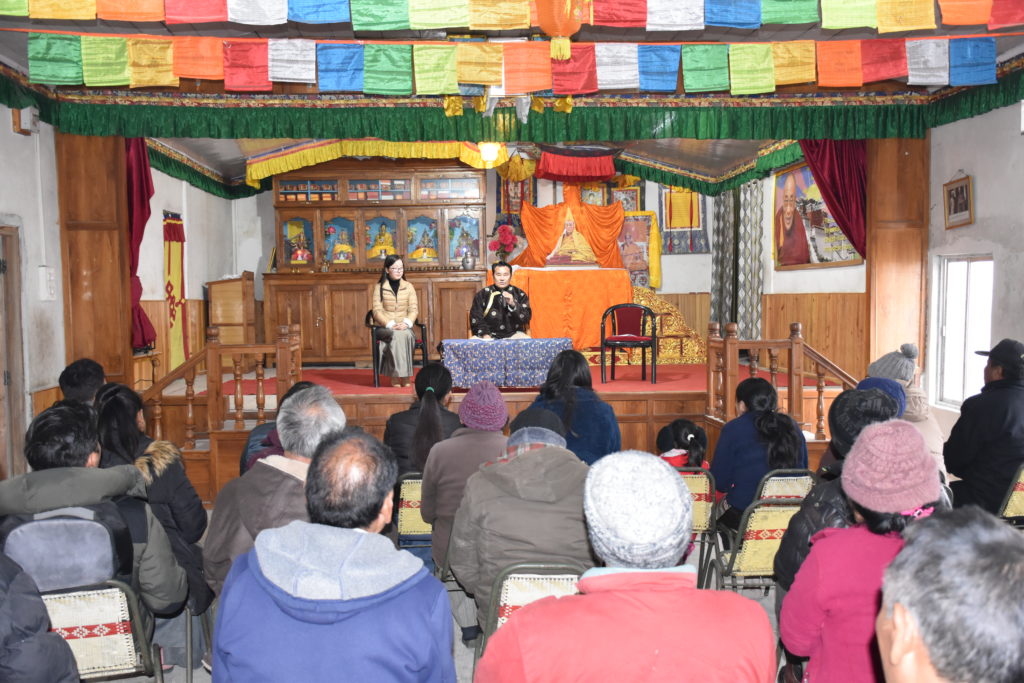