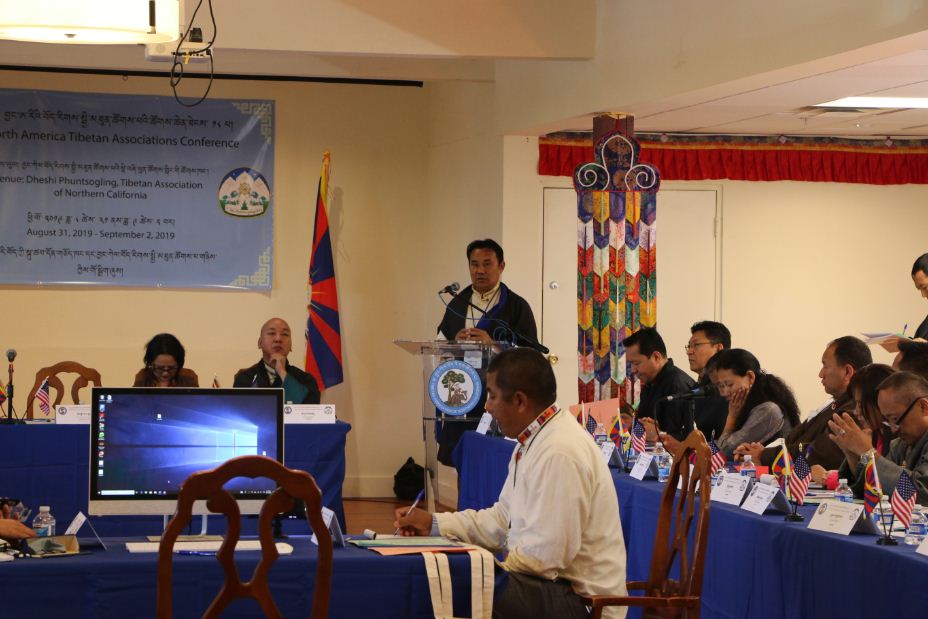 Washington DC: The 18th North America Tibetan Associations (NATA) Conference was inaugurated at Deshe Phuntsogling Hall, North California on 31 August. The conference, which is to be held for 3 days, is attended by 40 representatives from 24 different regional Tibetan associations.

The chief guest Kalon Choekyong Wangchuk of Department of Health graced the inaugural ceremony on behalf of Kashag. As special guests of the ceremony were the two Parliamentarians of the North America region.

In his inaugural address, he informed about the critical situation inside Tibet and urged Tibetan children abroad to put efforts in learning Tibetan Language and particularly requested the parents to speak in Tibetan with their children. He further explained the Five-Fifty vision of Central Tibetan Administration and the Tibetan Medicare system under the Department of Health.

Representative of Office of Tibet, Washington gave a brief introduction of the NATA conference in his welcome note.

The two parliamentarians of the North America region gave detailed information about the importance of this conference.

The conference will discuss five major topics including the offerings of long-life prayers for His Holiness’ Dalai Lama, strengthening Tibet Advocacy and preservation of Tibetan Language, culture and Buddhism. 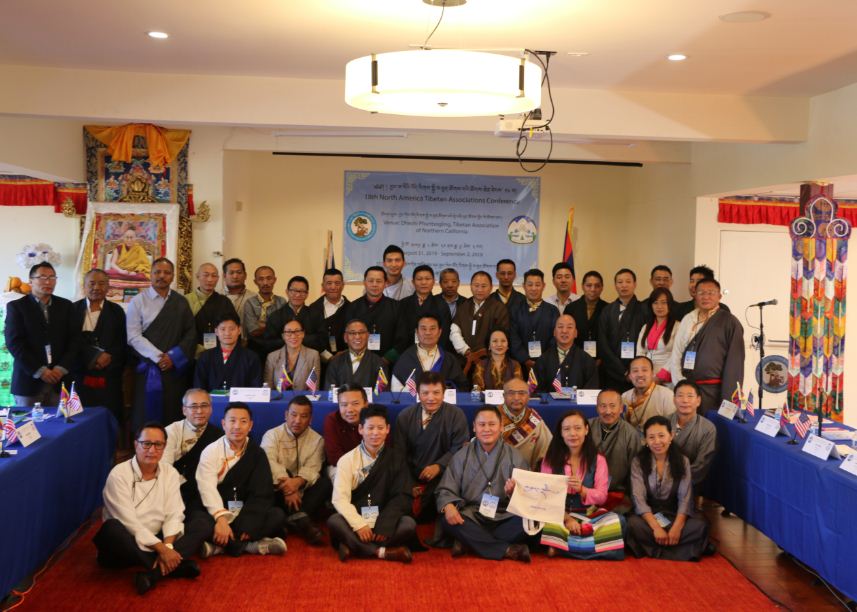 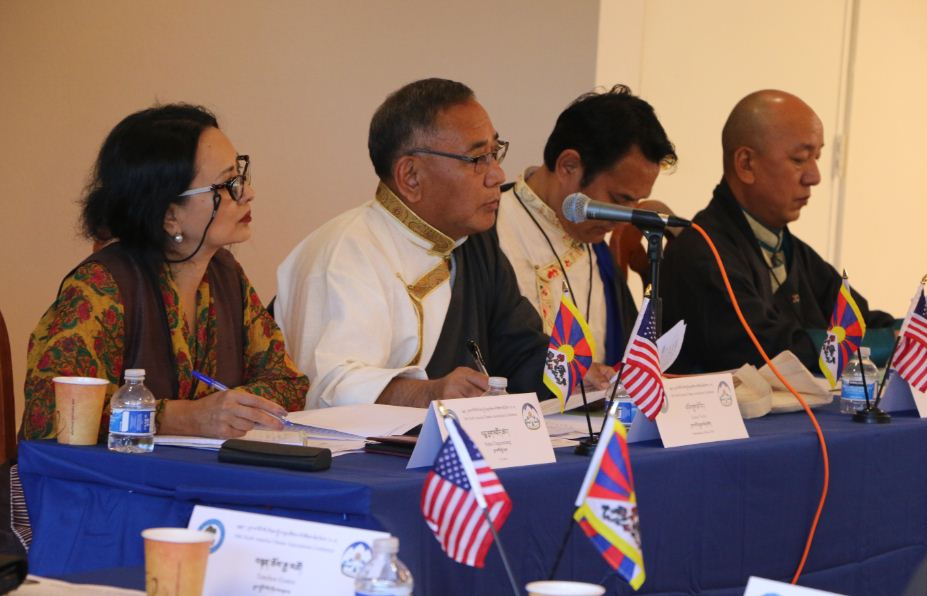 Representative Ngodup Tsering delivering the welcome note and a brief introduction of the conference. 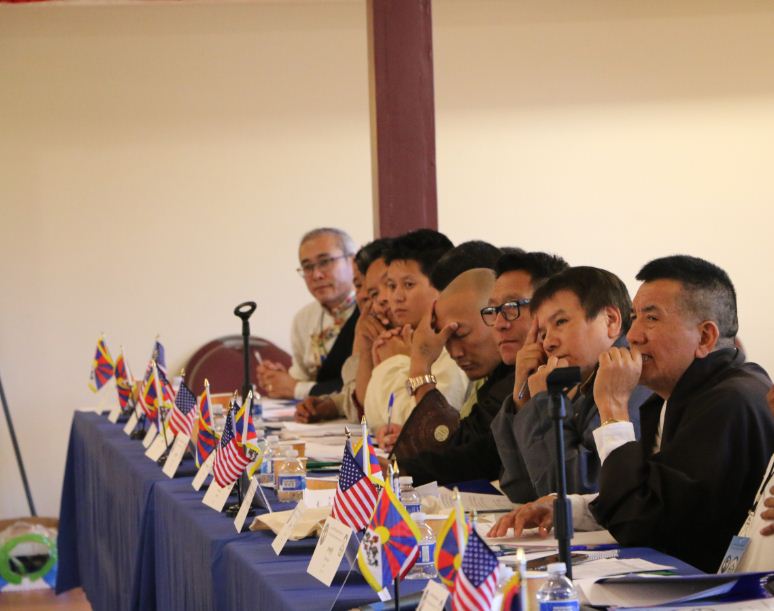 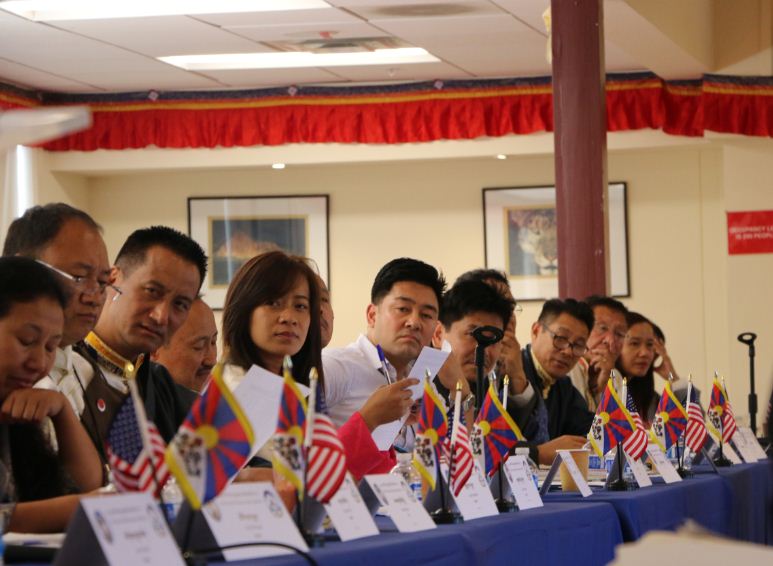 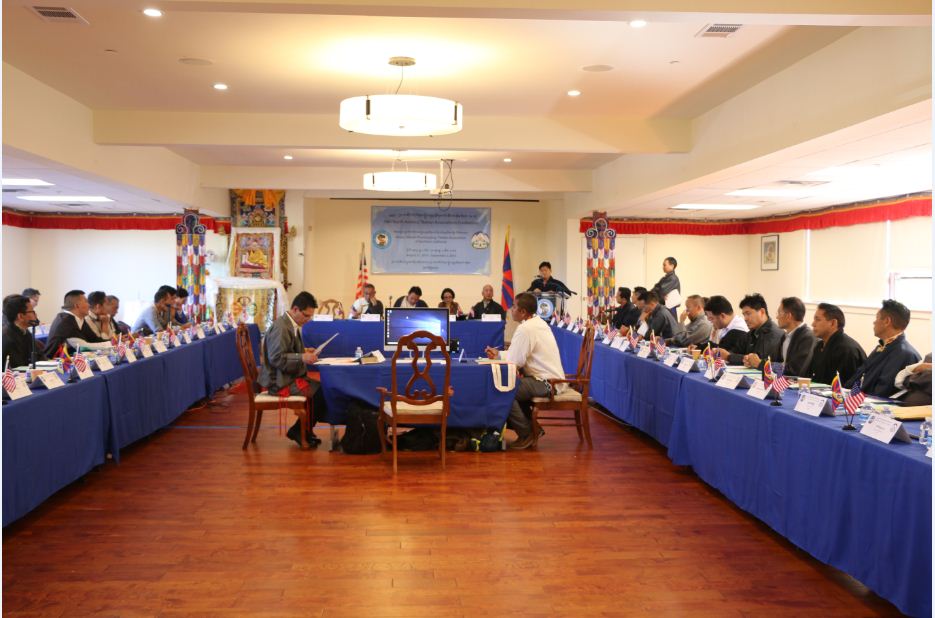 An overview of the conference held in Deshe Phuntsogling Hall, North California.