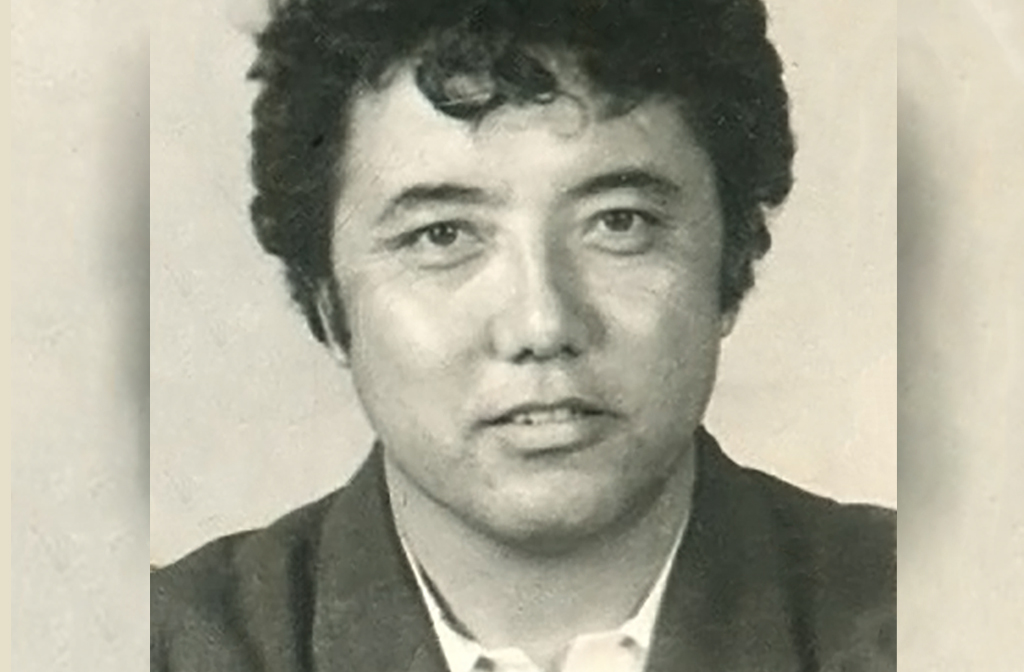 The Central Tibetan Administration has learnt about the demise of a former political prisoner in Lhasa in the so-called Tibet Autonomous Region. According to our source, Dhondup Dorjee, who spent years behind bars after campaigning for human rights of the Tibetan people, passed away on 25 August 2021. While the cause of his demise is not known, it was reported that he had problems with his legs. He was 74 years old.

Dhondup Dorjee, a graduate of Beijing Nationalities University, was appointed as the Section Head of the Lhasa Meteorological Bureau in 1989. Two years later, he was promoted to the Chief of the Nagchu (Ch: Naqu) Meteorological Bureau. While in Nagchu, even as a member of the Chinese Communist Party, he strongly advocated for the basic human rights of the Tibetan people.

On 14 May 1992, he was arrested in Nagchu by the officials of the Lhasa Intelligence Bureau for his outspoken demands for the rights of fellow Tibetans. Chinese officials raided his house in Lhasa, seized and destroyed most of his personal belongings including property documents. He was sentenced and spent 2 years and 8 months in Seitru and Gutsa prison. He was released in January 1995.

After his release, Dhondup Dorjee was removed from his former post as the Chief of the Nagchu Meteorological Bureau. On May 18, 1995, Dhondup Dorjee went to reclaim his job but was only given a temporary position as a gardener. He was paid only 300 yuan per month whereas before his arrest he was earning a monthly salary of 1700 yuan. Then in the beginning of 1996, the Nagchu Meteorological Bureau was ordered by the Chinese authorities to remove Dorjee from his job given his past political records. He was also stripped of his party membership and all other rights and benefits were cut off too. The authorities had said that “he will be given a job by the Dalai Lama and the United Nations because he is very devoted to the Dalai Lama”. Thereafter, he started working as a construction laborer with a meagre wage.

Dhondup Dorjee hailed from the part of Lhasa known to Tibetans as Lhalu. He is survived by his wife and younger daughter Penpa Dolma in Tibet. Around the time of her father’s arrest, Penpa Dolma was denied admission at university for coming from a family of “political activists”. The elder daughter, Tsering Dekyi, lived in Dharamshala after fleeing to India before moving to Australia where she currently resides.

– Filed by the UN, EU, and Human Rights Desk, DIIR