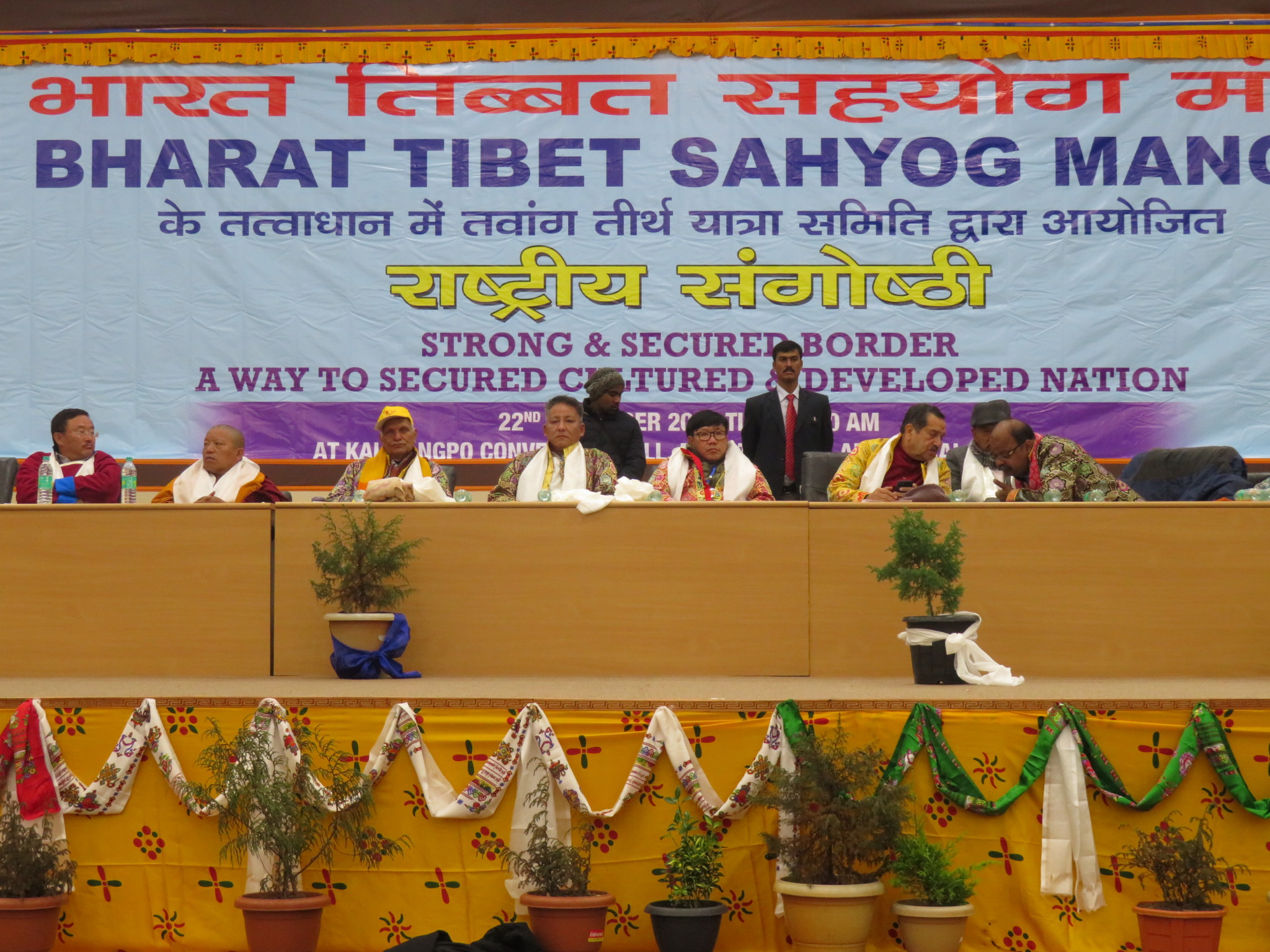 Kalon Karma Yeshi of Department of Finance, Central Tibetan Administration attended a seminar on “Strong and Secured Border: A Way to Developed and Cultured India”.

Speaking at the seminar, Kalon Karma Yeshi said, “When Tibet was free nation prior to 1959, the border of India was fully secured.” He also remarked, “Tibetan Administration is seeking genuine autonomy.” He further reminded the gathering the importance of His Holiness the 14th Dalai Lama’s four commitments; humanity, interfaith harmony, preservation of Tibetan culture and tradition and revival of ancient Indian thoughts. He mentions that the issue of Tibet is not only the issue of the well-being of Tibetans, but it is rather much related to the betterment of a whole world at large & Asia in particularly by quoting the ecological imbalance in Tibet due to Chinese occupation. In the end, Kalon emphasis that Tibetans in India are celebrating 2018 as Thank You India and he on behalf of Tibetan Administration & people thanked the government & people of India for its hospitality and support for the past 60 years.

Home Minister Kumar Waii in his address said that Arunachal Pradesh had a long history of trade with Tibet with no border restrictions in earlier times. People from Arunachal used to go to Tibet to buy salt and in return sell their products.

The seminar was joined by hundreds of people comprising of participants of Tawang Tirth Yatra 2018 and the local public of Tawang.

Earlier in the morning, the dignitaries and participants of Tawang Tirth Yatra 2018 visited Tawang monastery. Kalon Karma Yeshi accompanied by Tenzingang Tibetan Settlement Officer Mr. Yangdup and President of Local Tibetan Freedom Movement, Tawang offered prayers at the monastery. Later a peace march was carried out from Tawang monastery to Kalawangpo Convention Hall with the portrait of His Holiness the 14th Dalai Lama at the front by the locals and the participants of Tawang Tirth Yatra 2018. 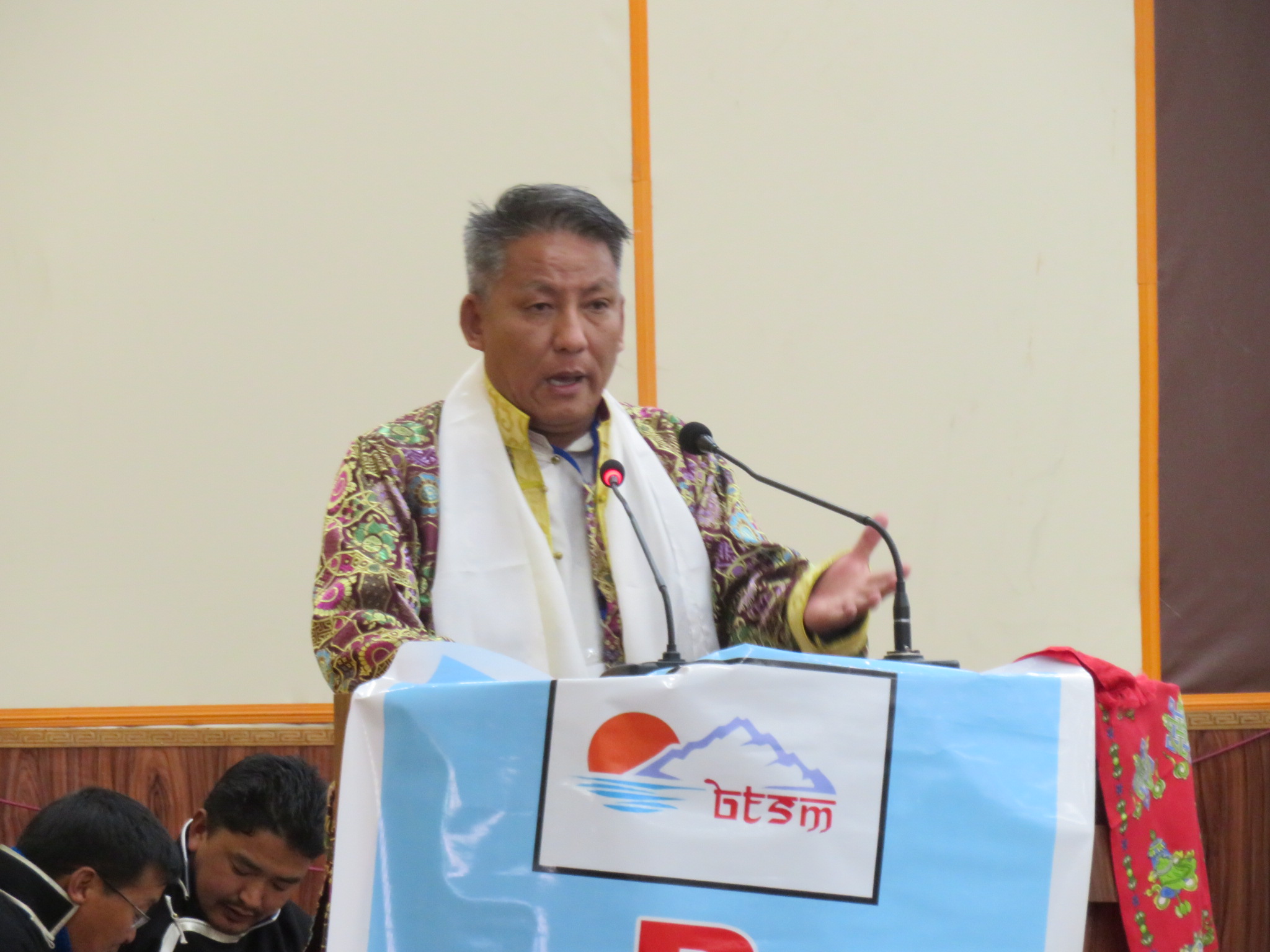 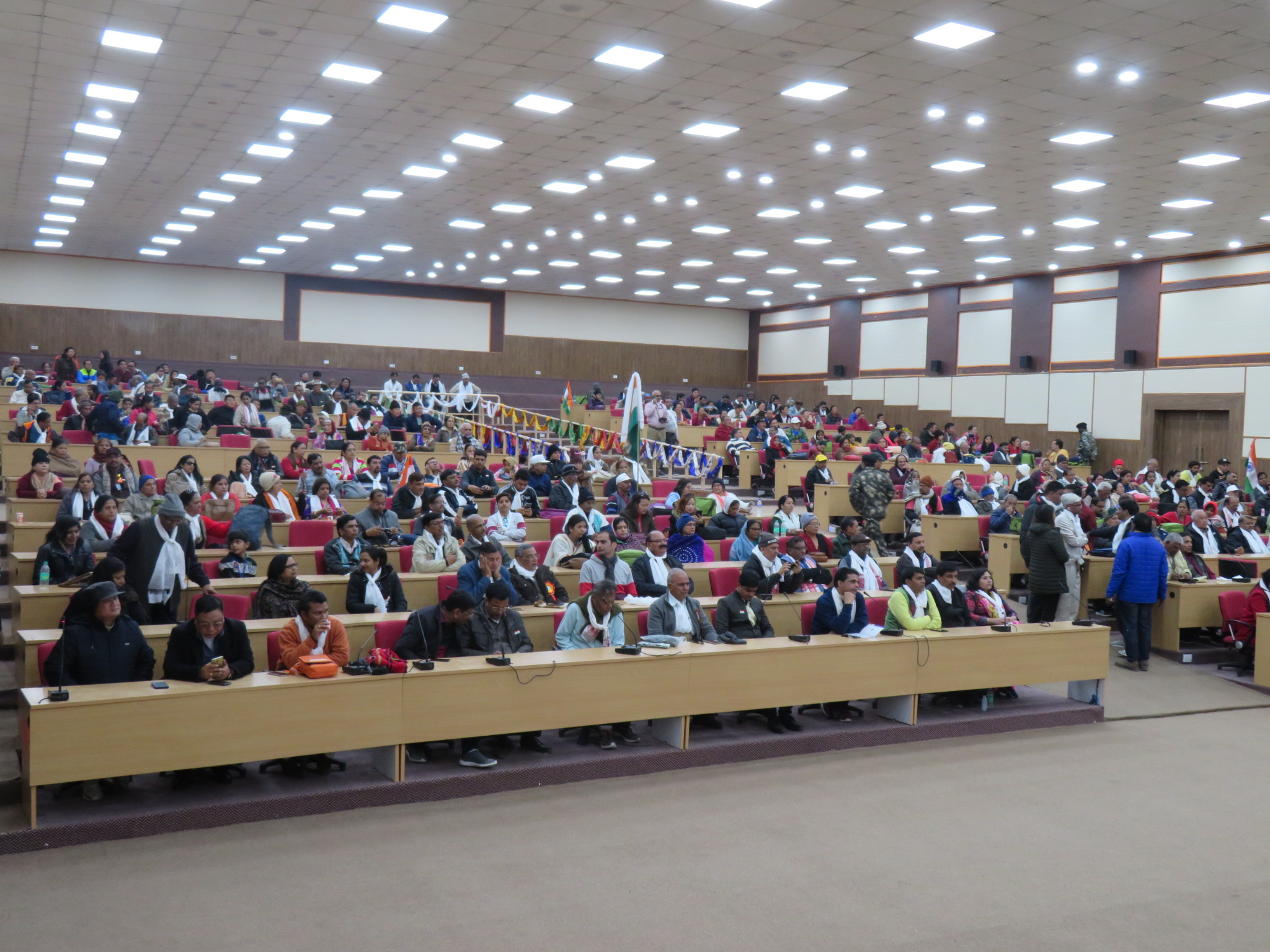 Participants at seminar on “Strong and Secured Border: A Way to Developed and Cultured India” organised by Bharat Tibbat Sahyog Manch.