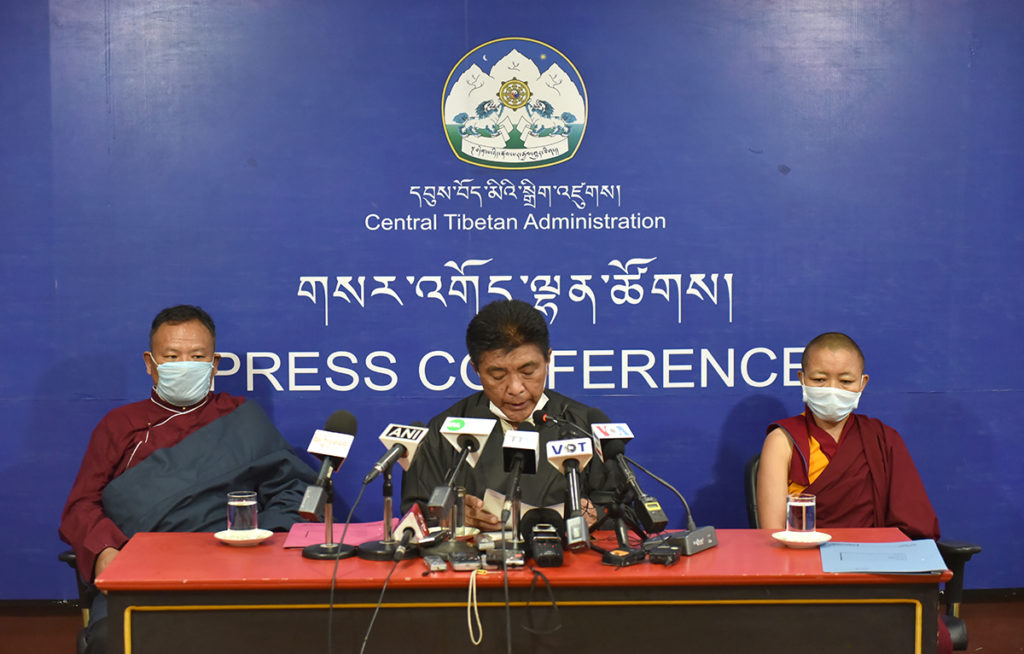 Dharamshala: The Chief Election Commission of CTA on Wednesday announced the commencement of the 2021 general elections of Sikyong and Members of the Tibetan parliament as per the Charter of Tibetans-in-Exile and the Tibetan electoral rules and regulations

“Despite the current challenges precipitated by the COVID-19 crisis, the Office of the Election Commission is committed to conducting the 2021 general elections as per the stipulated time period, the Chief Election Commissioner, Mr Wangdu Tsering announced, while directing all Regional Election Commissions and Tibetans around the world to take part in the polls in the interest of the Tibetan cause and in the spirit of unity.

The EC announced its decision to conduct new voter registration as per the provisions for voter registration enshrined in the Article 17, 18, 20 and 21 of the Tibetan Electoral Rules and Regulations, and with due consideration to the amendments made in the electoral rules, the recommendations of the amendment committee and the need of present times.

In order to achieve a properly verified list of registered voters, the EC directed all regional election commissions as well as the public at large to ensure that all those eligible to vote are registered.

As per the voter eligibility enshrined in the Charter of Tibetans in Exile, subject to laws depriving the right to vote, all Tibetans who have attained the age of eighteen shall be entitled to the right to vote and the Tibetan Green Book is the accepted document to prove voter’s age.

As part of its initiative to conduct the general elections efficiently, the EC said it would conduct a series of workshops, online training, infographics and audio instructions for the benefit of local Election Commissions and the public.

Members of the community are urged to pay heed and ensure full participation, the EC Wangdu Tsering said.

“As we approach the polls, it behoves the general Tibetan community to exercise responsible use of digital platforms and remain vigilant against the disruptive activities of elements in the society and agents from outside seeking to incite communal disharmony.”

When misused, he warned that social media platforms can lead to distortion of public information and fan personal animosities.

Emphasising the role of media for fair and free elections, EC Wangdu Tsering called for an unbiased and responsible reporting of the election proceedings and said as the fourth pillar of democracy, the media must remain unbiased and act with great restraint and responsibility towards society.

“During the course of the upcoming general elections, we trust that the members of the media will play a constructive role and support the Election Commission, CTA in its endeavours to promote a smooth and successful election,” he said. 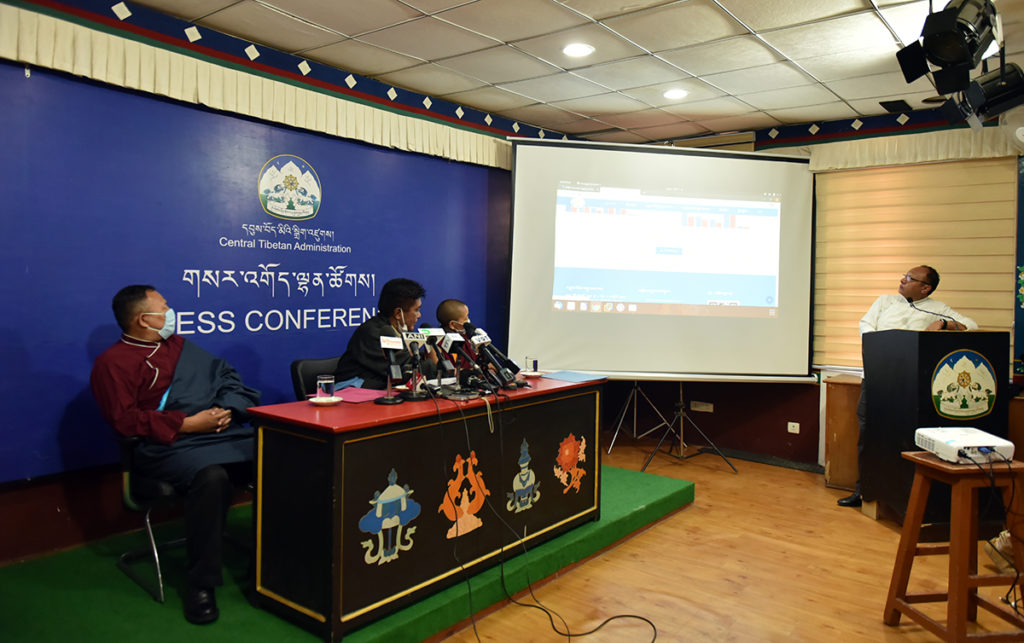 Homepage of the official website of the Election Commission: https://tibetanelection.net/ 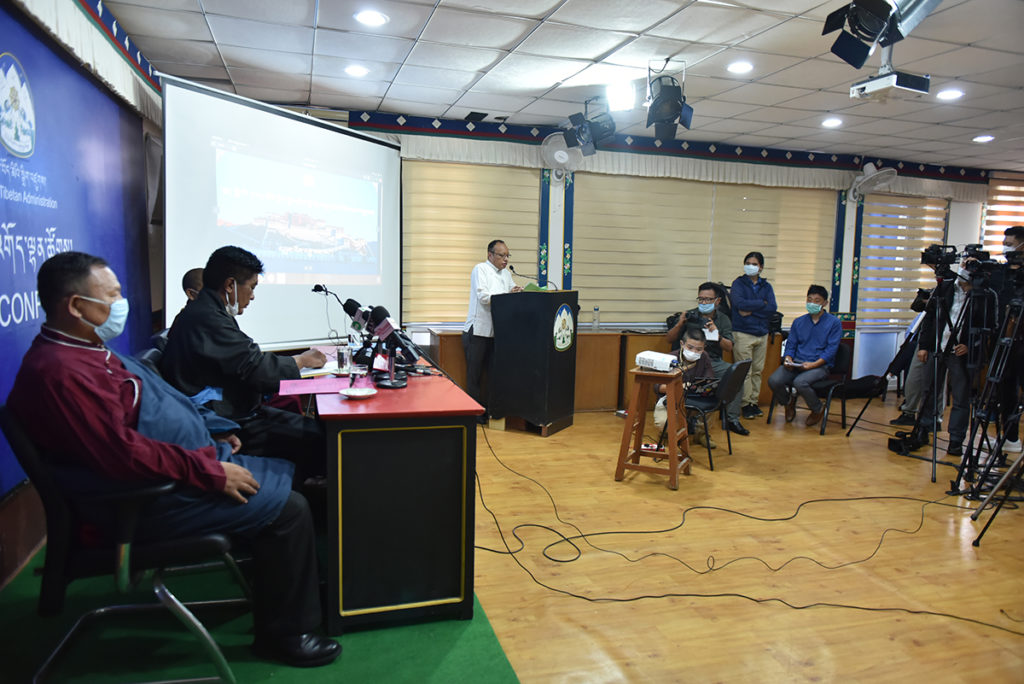