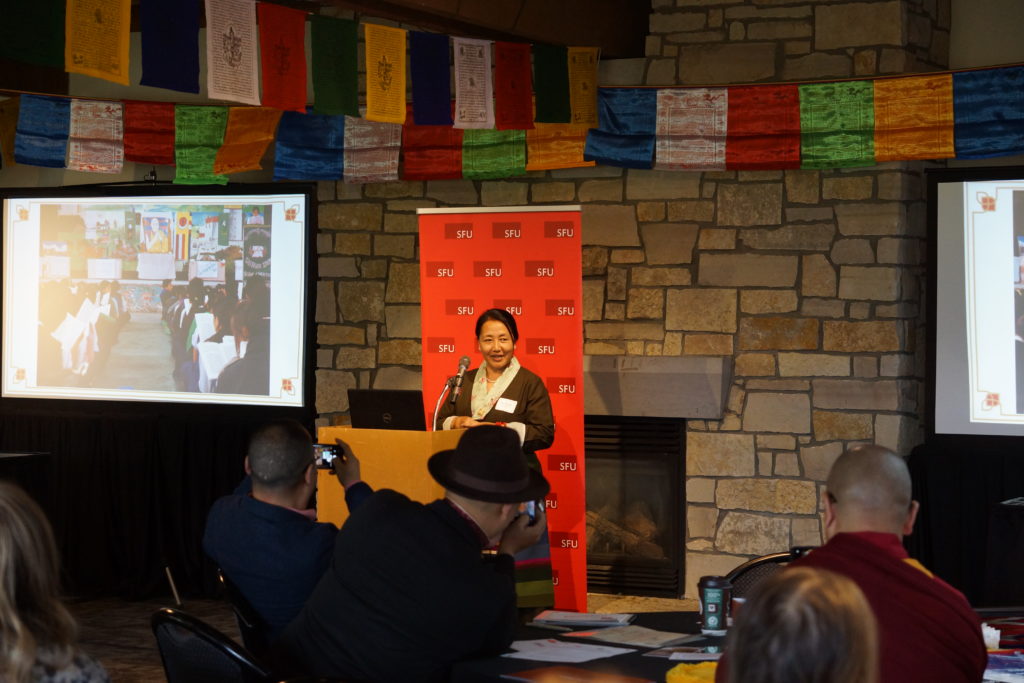 Dr Pema Yangchen spoke at the event about the impact of globalisation on education and the imperative need for teachers to embrace diversity not only in school but in communities too. She commended ITEM’s focus on internationalization of education and noted its achievement in providing students and teachers with the opportunity to explore and experience life and education in other parts of the world.

“As schools and communities becoming more and more diverse, we need more teachers who have developed global perspectives and an understanding of intercultural communication”, Dr Yangchen said.

Speaking on the reciprocity of the collaboration between SFU and STSS, Kalon said, “Department of Education (DoE), Central Tibetan Administration (CTA) is very privileged to host ITEM India student teachers in three schools under Sambhota Tibetan Schools’ Society (STSS) since 2009. ITEM India has provided both students and teachers (SFU) and the school associates (STSS teachers) an invaluable learning experience, i.e. learning from each other. Our teachers have benefited immensely from the student teachers and the faculty associates especially during the observation cycles and the orientations. Similarly, it has been a wonderful learning opportunity for our students as well as the whole school community.”

In her concluding remarks, Dr Yangchen thanked Tsengdok Monastery for all its commendable initiatives and contribution towards preserving and promoting Tibetan language and culture under the leadership of Tsengdok Rinpoche. She also applauded the collaborative effort and contribution of the SFU Faculty of Education and Tsengdok Monastery in organizing the critical orientation programs for the student teachers every year.

On 2 February, Kalon addressed the Tibetan community in Vancouver, BC. The evening program began with a brief report by the President of the Tibetan Association, Mr Tenzin Gyurme followed by a brief report on the weekend school by the teacher-in-charge. In her address to the public, she highlighted the role of elder generations, especially, the parents in educating and upbringing the younger Tibetan generations. Explaining the challenging environment leading to a gradual loss of our language among our younger generations in the West, she urged everyone to be a responsible Tibetan. Explaining further, she said that the most important factor causing (native) language loss is the parents’ choice of the home language and urged them to use only Tibetan at home. ” The greatest gift Tibetan parents could give to their children is the gift of the Tibetan language and a good grounding in our rich culture.”

Kalon also explained briefly how the Education department has been working towards supporting the Tibetan Language and Culture Schools in North America, Europe, and Australia.

She concluded by thanking the Tibetan Association of Vancouver for organising the program and thanked the public for their attendance. She also thanked Tsengdok Rinpoche for all the initiatives and contributions towards preserving and promoting Tibetan language and culture.

On 7 February, before departing from Vancouver, Kalon had a meeting with Sarine Sadhra-Sran, Program Coordinator, Professional Program to discuss ITEM India and the ways to improve the collaborative efforts. She met with Ray Yee, a longtime supporter and a member of the Project Tibet Society, for the second time for a brief interview. She’s met Ray earlier on 2 February for an introductory meeting arranged by the President of the Tibetan Association of Vancouver. Ray has been actively involved with the Tibetan community in Vancouver since the Tibetan Resettlement Project and continues to support the Tibetan community.

-Filed by the Department of Education 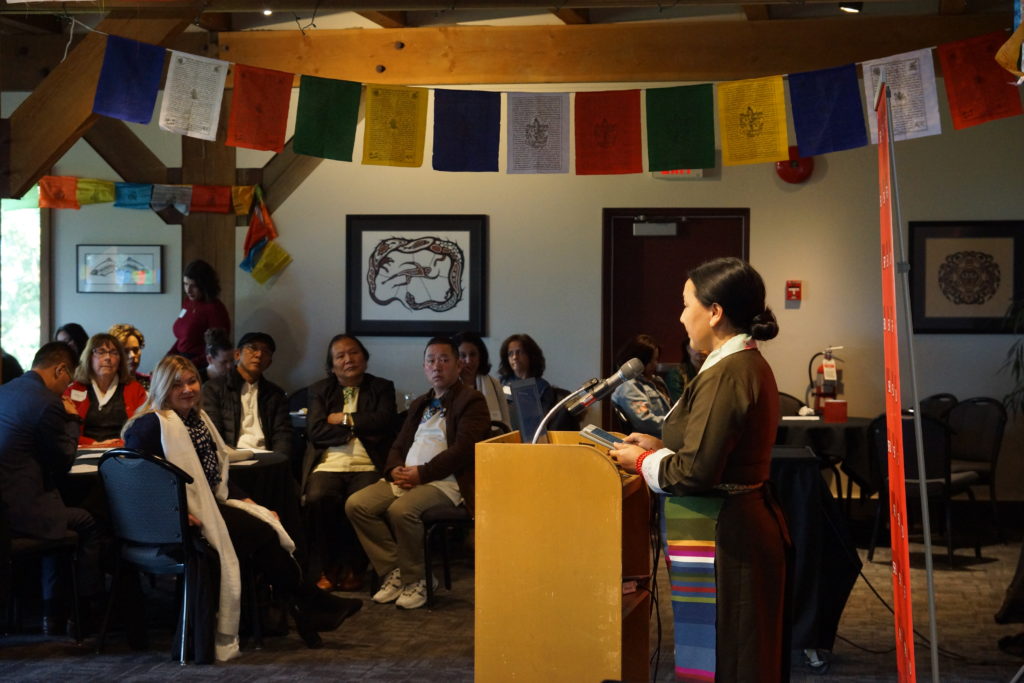 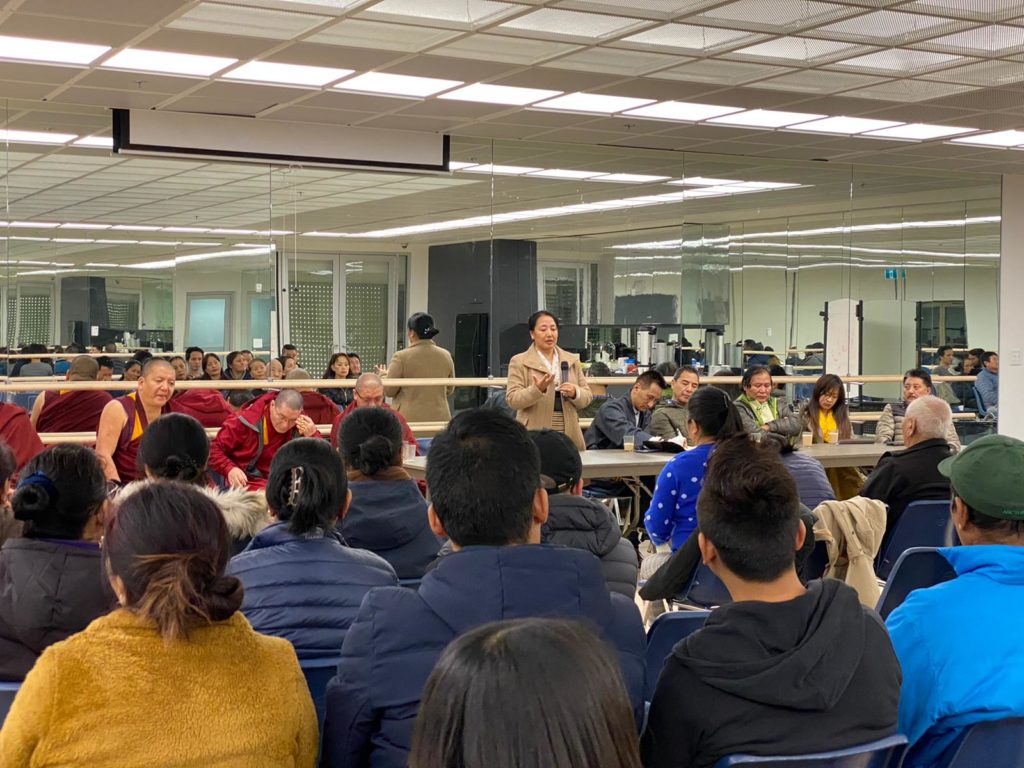