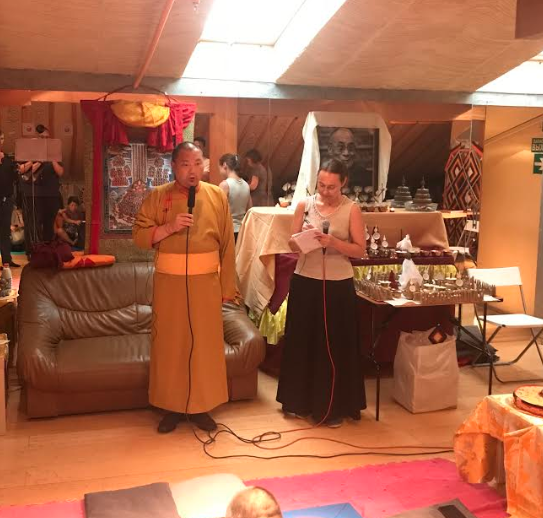 Russia: The Drepung Gomang Monastery “Sacred Art” tour began in Moscow. Honorary Representative Telo Tulku Rinpoche was invited as a chief guest to open the first program in Moscow, Russia where the opening ceremony took place at “White Clouds’ Centre with an attendance of 120 people.

Prior to the opening of the program, Telo Tulku Rinpoche met with the tour group and spoke about the importance of speaking to the public in every city they visited about Tibet’s history, current situation and the future aspirations of the Tibetan people. “You all are representing not only Drepung Gomang Monastery but of the entire Tibetan People and everyone of you have a moral responsibility to speak about the Tibetan Issue when there are public engagements, private meetings  ” said Telo Tulku Rinpoche.

The tour organiser Natalia Bespalova introduced the program to the public and gave the floor to Telo Tulku Rinpoche. “Today is “International Day of Knowledge” What better day there is to speak about Tibet and gain new or more knowledge about Tibet’s rich heritage. A heritage that is facing a threat in modern times” Telo Tulku Rinpoche continued to speak about the current political situation in Tibet and requested the public to join the Tibetan people in solidarity.

“One self-immolation changed the region of the middle east and northern Africa but over 150 self-immolations in Tibet have not been able to rattle the world. We are simply ignoring the aspirations of the Tibetan people, the nonviolent movement, the wish of H.H. the Dalai Lama’s safe return to Tibet where he and his people belong. The people of Russia have suffered tremendously under the rule of communism in the 20th century and here we are in the 21st century, living with such freedoms that you all aspired for just like the Tibetans whose aspiration are similar to the Russian people, freedom of religion, freedom of thought, freedom of speech, and freedom of consciousness. But, we tend to be silent for our brothers and sisters who continue to suffer under the rule of Communism in the 21st century. Ask yourself why you are silent for the oppressed. It is time for us to rise and take action on behalf of the oppressed Tibetan people”

The monks will tour across Russia for the next 3 months.

-Filed by the Office of Tibet, Moscow 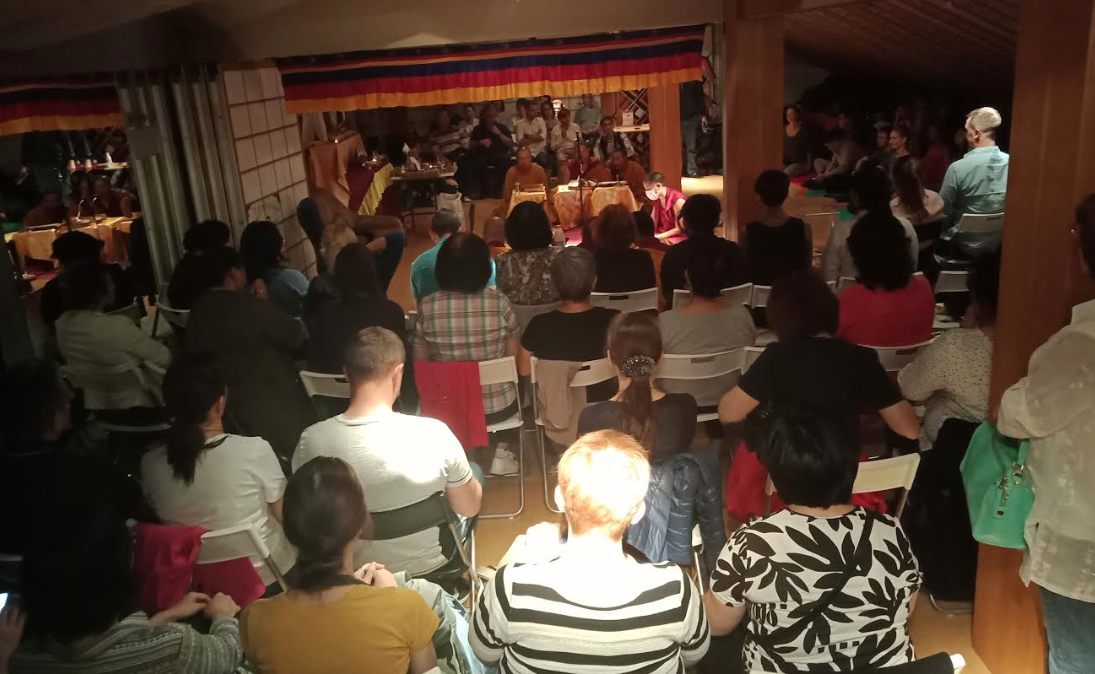 People gathered to to have an audience with Honorary Representative Telo Tulku Rinpoche at White Clouds Centre, Moscow, Russia. 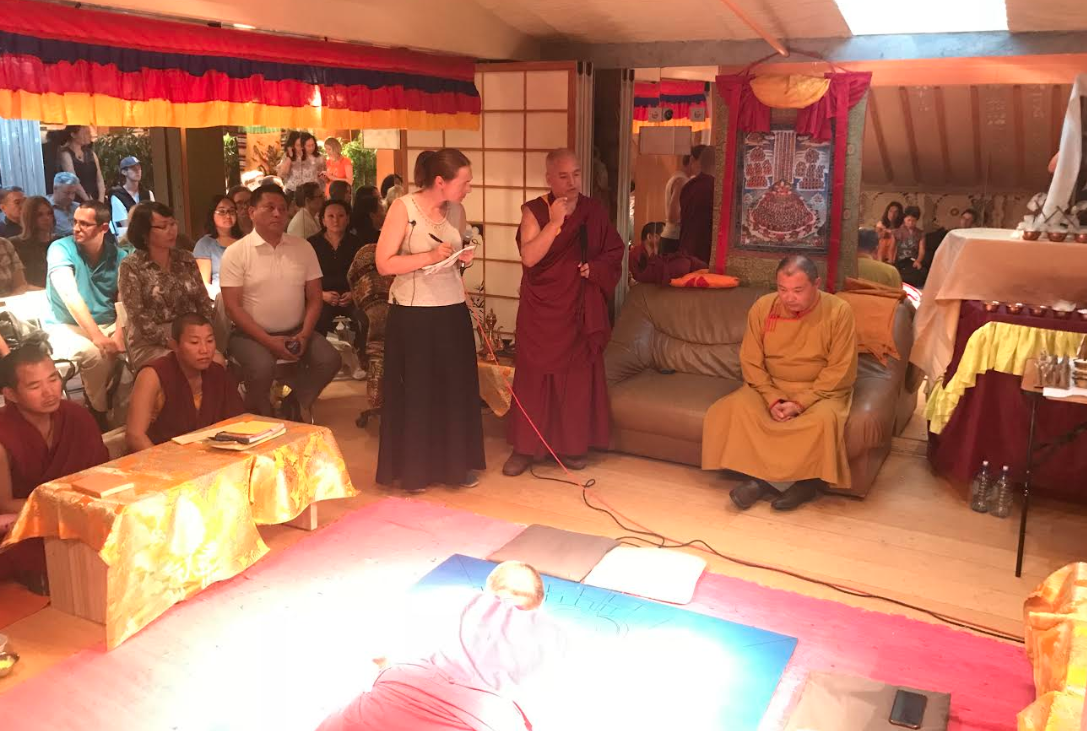