Dr Michael van Walt, who has authored “Status of Tibet” and recently published “The Tibet Brief 20/20”, is currently embarking on his Europe tour. He stresses that European Union, USA, Canada and other governments are pursuing a policy to support a negotiated resolution of the Sino-Tibet conflict. But, their actions go against this resolution by declaring that Tibet is an integral part of China. Tibet was never a part of China even though there were times in history where Tibet was under influence of other powers. As per international law, presently, Tibet is under illegal foreign occupation.

He urges from using Chinese terminologies referring to Tibet as a region of China, to Tibetans as a minority, ethnic group. He said Tibet is an occupied country/territory, and Tibetans are a people under international law with the full right to self-determination. 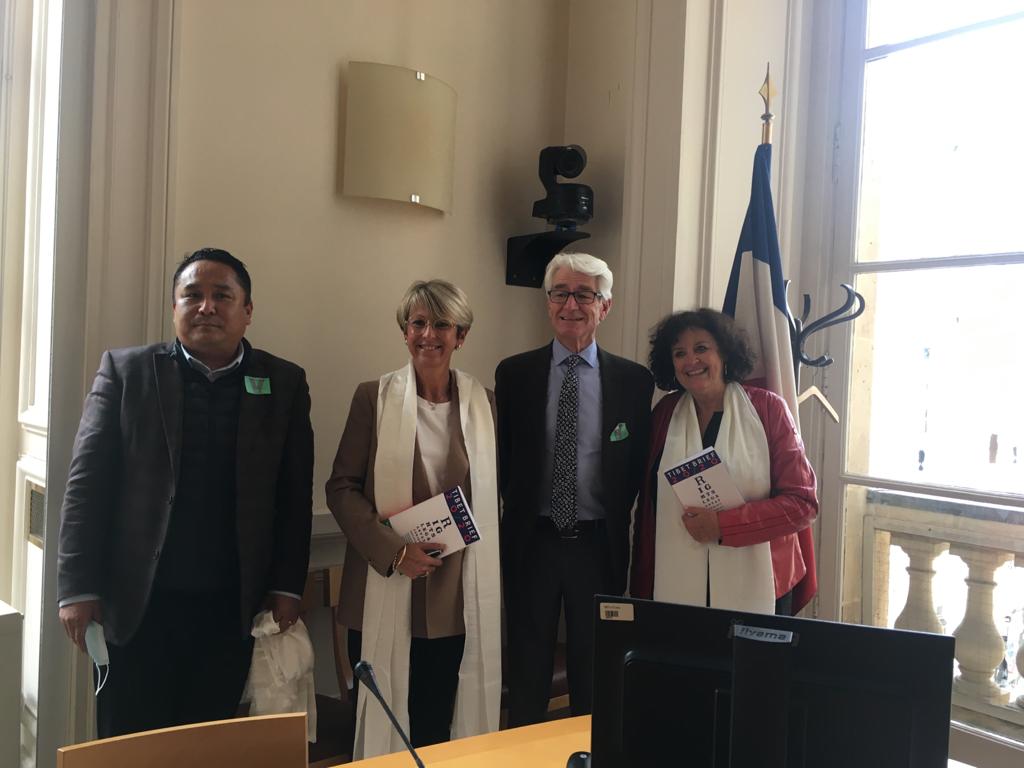 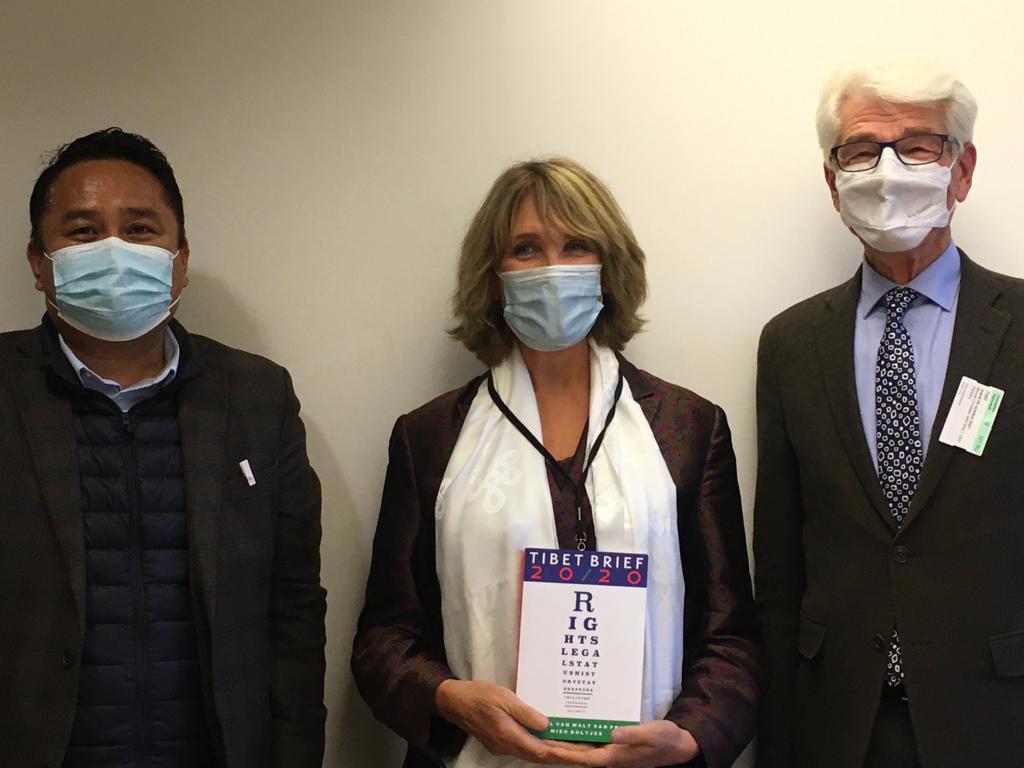