Regionalism is a Threat to Our Unity: CTA President at NATA conference 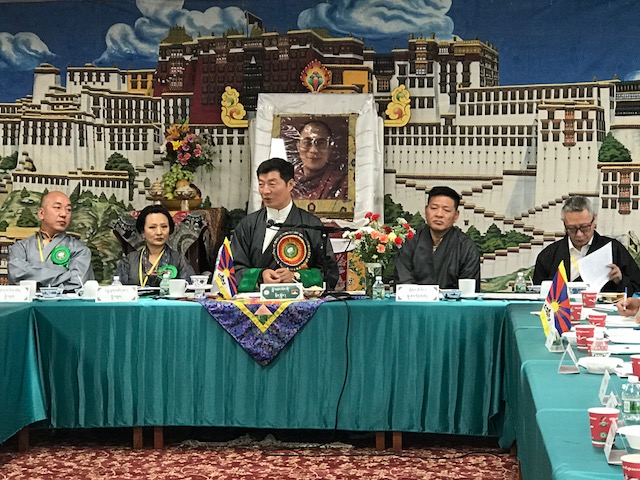 New York City: The President of the Central Tibetan Administration (CTA) Dr. Lobsang Sangay stressed on ‘Unity among Tibetans’ as primordial goal of every Tibetan to further strengthen the Tibetan cause. In his address at the inaugural session of the 16th North American Tibetan Association (NATA) held in New York on 08 September, 2017, Dr. Sangay stressed on achieving harmony through unity and pointed out that one of the dangers facing the Tibetan community is the divisive affiliation towards one’s religious sect and province.

Citing the past discords caused by such regional affiliations, Dr. Sangay stressed his responsibility as the President of the CTA to have this objective promulgated at every possible forum and thereby achieve an unfaltering unity among Tibetans and thereby harmony and progress in the Tibetan community.

Addressing the 62 participants representing 27 Tibetan Associations based in North America, Dr. Sangay lauded their voluntary efforts and acknowledged the selfless contribution made by the members of such associations in the Tibetan diaspora community, which he said upholds the very motto Others Before Self embedded in our thinking since childhood.

Dr. Sangay stressed the importance of assertion and protection of the Tibetan identity. It is crucial, he said, that we need to be more active than ever before in the preserving of our Tibetan culture, religion and language. In acknowledging the efforts of NATA in organising events and classes to teach Tibetan language to the younger generation growing up in North America, Dr. Sangay urged the parents to take an active role instilling the very essence of Tibetan cultural identity in their children.

Referring to the highly accomplished and successful Jewish community, Dr. Sangay attributed their key success to education. “The only way we can realize the true potential of the Tibetan community is through education, and therefore it is of utmost importance that we not only stress the significance of education but also of need for specialized and professional education,” he said. He further added that it is crucial to focus on one’s area of interest and expertise and encouraged the parents to support their children in doing so and not thwart the interests and inkling of the children as they transition from infant to teens to adolescents and become able Tibetans contributing to strengthening the foundations of the Tibetan freedom struggle.

CTA President further said that regionalism is a threat to our unity and it is our internal enemy which is equally sinister in nature as that of an external threat. Condemning the regional advocates as working against the Tibetan cause and His Holiness the Dalai Lama’s advice, Dr Sangay said,  “If we repeat the same mistakes of 2016 election in 2021 then we are in for trouble and we cannot afford to allow regional discord to threaten our unity.” 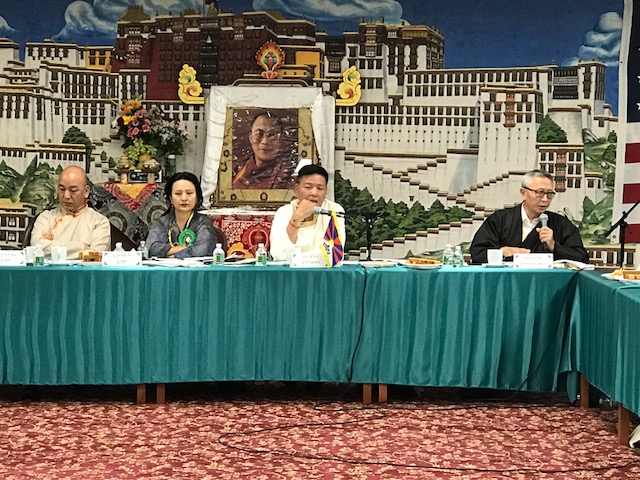 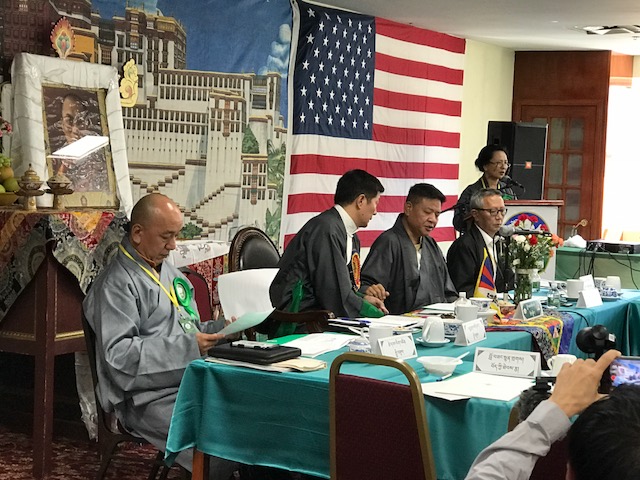