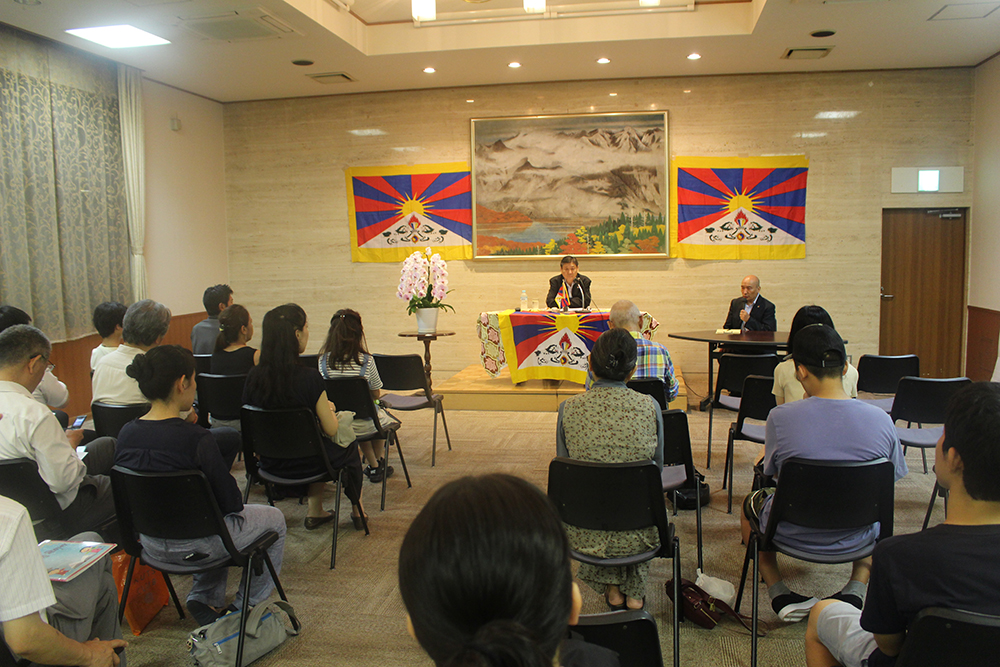 TOKYO: Sonam Norbu Dagpo, the Secretary for the Department of Information and International Relations of the Central Tibetan Administration, visited Tokyo to take part in the 7th Asia Regional Tibet Support Group Meeting organised by the International Tibet Network and the Students for a Free Tibet Japan from 14-16 July.

Prior to attending the TSG meeting, Secretary Sonam Dagpo met with the executive member of the All Party Japanese Parliamentary Support Group for Tibet to apprise him about the Middle Way Approach and a present human rights situation in Tibet. Secretary Dagpo was accompanied by Lungtok, Representative of His Holiness the Dalai Lama for Japan and East Asia.

He attended the late Tulku Tenzin Delek Rinpoche Medal of Courage award ceremony organised by the International Tibet Network and SFT Japan. The medal was awarded to Dhondup Wangchen and Golog Jigme by His Holiness the Dalai Lama’s Representative Lungtok. Late Tulku Tenzin Delek Rinpoche’s niece Nyima Lhamo spoke about the accomplishments, arrest, and death of her uncle in Chinese captivity.

Later in the evening, Secretary Dagpo gave a talk on the Middle-Way Approach to resolve the issue of Tibet and the present situation in Tibet at Joenji Temple in Shinjuku. The members of the Tibetan community in Japan and Japanese public attended the talk and Q and A.

Secretary Dagpo attended the 7th Asia Regional Tibet Support Group Meeting from 14-16 July as an observer. On the opening session of the meeting, Secretary Dagpo spoke about the priorities of the Central Tibetan Administration such as the CTA’s firm commitment to the Middle Way Approach to seek genuine autonomy for Tibet and highlight human rights violation in Tibet at the upcoming United Nations’ Universal Periodic Review. 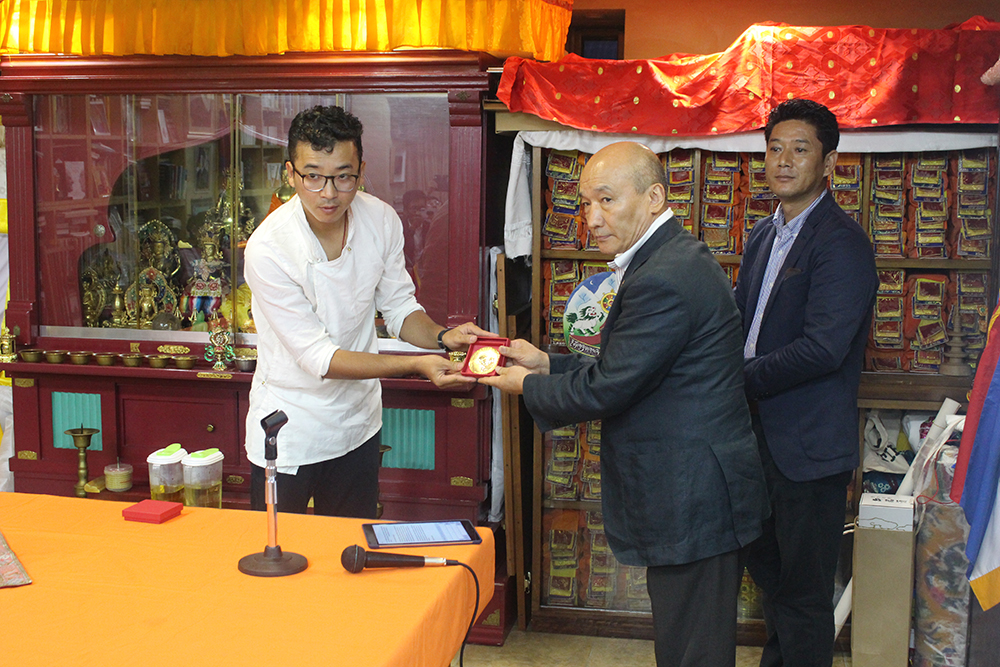