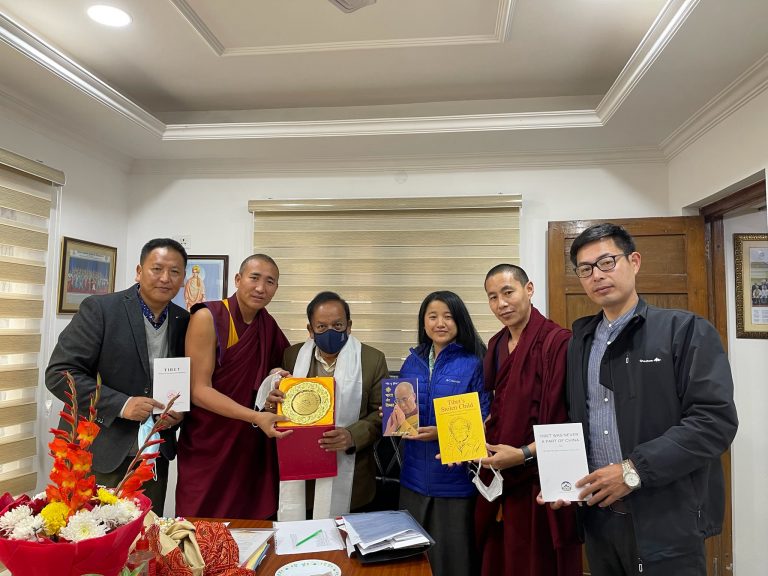 During their 5th and 6th day of lobbying in Delhi, the delegation paid a visit to a few Indian parliamentarians of Lok Sabha and Rajya Sabha. They also met with ambassadors of the Czech Republic, Slovakia, and Latvia to promote the issue of Tibet. 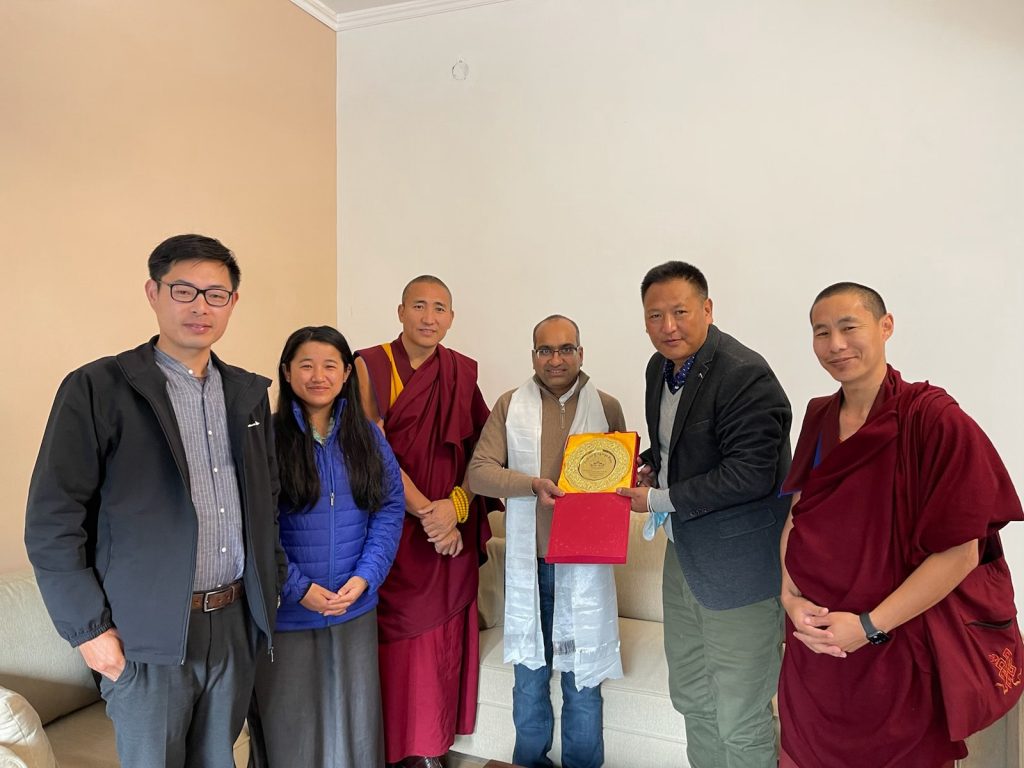 The same day, the delegation was invited as the special guest at the Czech Republic embassy to attend the 10th death anniversary observed in the honor of Vaclav Havel, who served as the last president of Czechoslovakia until the dissolution of Czechoslovakia in 1992 and then as the first president of the Czech Republic from 1993. Vaclav Havel was also a dear friend to His Holiness the Dalai Lama.

At the event, the delegation met with various key officials of foreign embassies including the Czech Republic embassy, Slovakia embassy, and Latvia embass.

The next day, the delegation paid a courtesy call on Shri Jairam Ramesh (Raj Sabha member from Karnataka) to highlight the issue of Tibet and solicit his support.

The main agenda of their advocacy campaign was to appraise the Indian lawmakers about the critical situation inside Tibet and to request them to revive the All Party Indian Parliamentary Forum for Tibet (APIPFT). 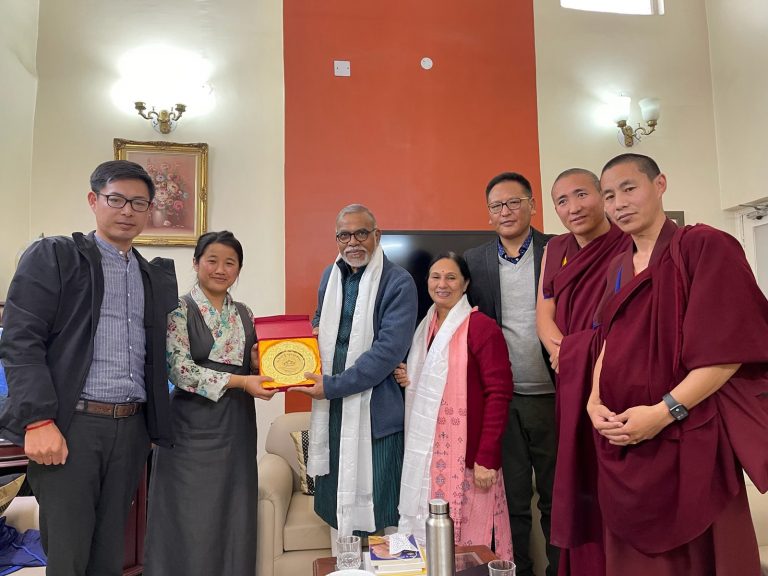 The Indian lawmakers were also requested to take a proactive role in the international arena regarding the plight of Tibetan identity and its rich cultural heritage. Similarly, they were to join the world leaders in expressing concern over human rights violations and religious repression in Tibet and to support an early resumption of dialogue with the representatives of His Holiness the Dalai Lama and the Chinese Government.

The Parliament Members were also requested to join the world leaders in urging the United Nations Framework Conventions on Climate Change (UNFCCC) to launch a scientific research study to understand the impact of the Tibetan plateau on global climate change and to consider the Boycott of Beijing Olympics 2022 to show solidarity with the immense human suffering in Tibet. 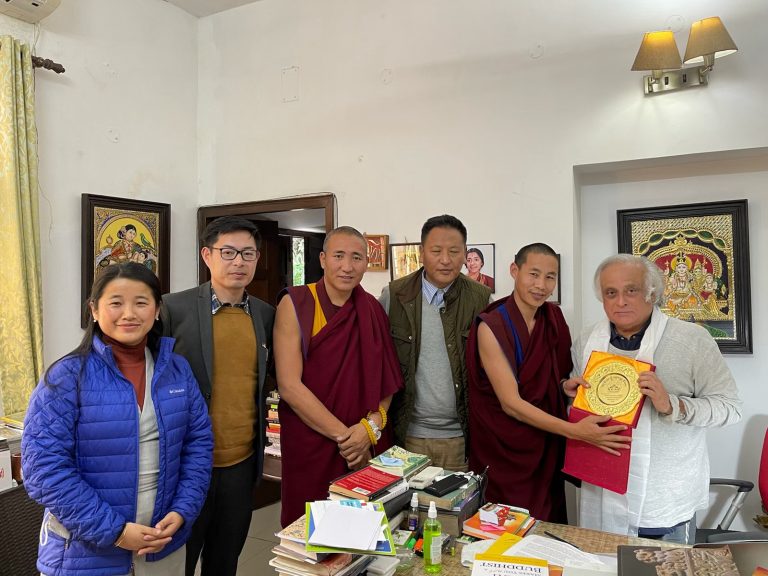 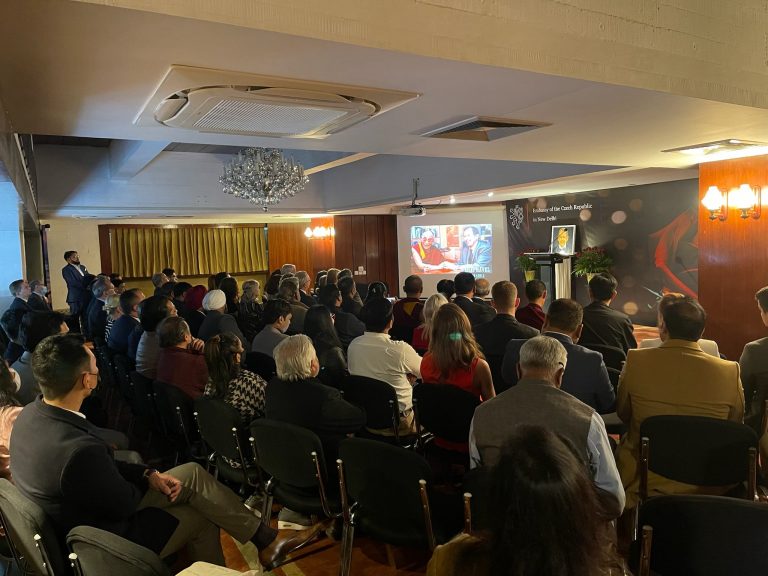 Tibetan Parliamentary delegation at the 10th death anniversary event of Vaclav Havel, the first President of the Czech Republic