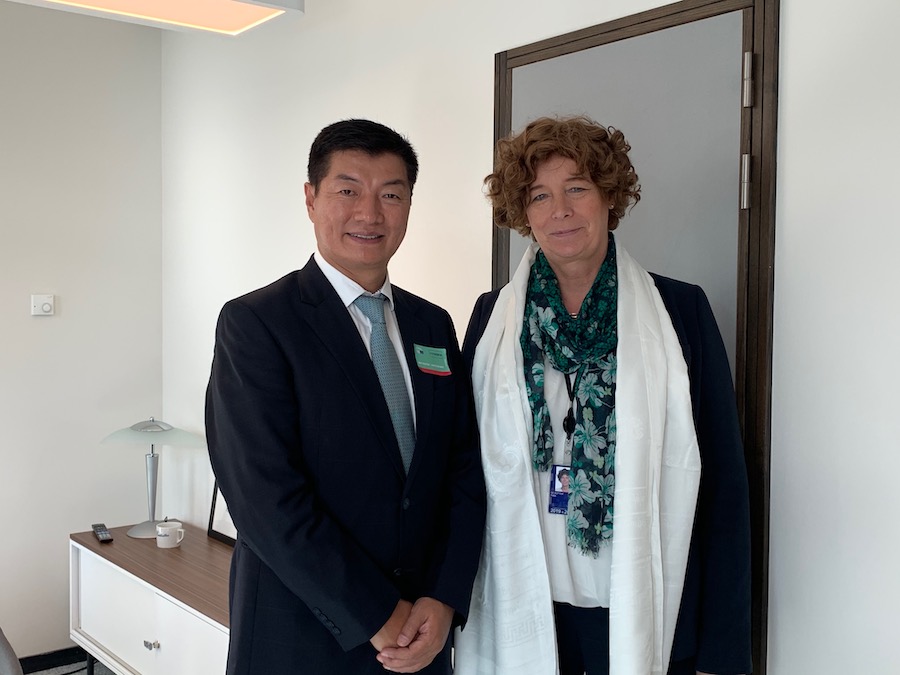 During these meetings, President Sangay briefed the parliamentarians and the senators about the critical situation in Tibet. The President also expressed China’s attempt at interference in the reincarnation of His Holiness the Dalai Lama and further added that His Holiness is the sole authority and that China shouldn’t interfere in religious matters.

The president also highlighted the worrisome trend of democratic values being encroached by China worldwide and the misuse of its economic influence. He urged the European Union to endorse the Middle Way Approach and to urge China to solve the issue through dialogue.

He said the resolution of Tibet issue is strategically important in terms of environment, culture, religion and economy as well. Therefore, the situation in Tibet demands greater global attention and robust action from leaders in their stance for Tibet.

The parliamentarians and the senators all expressed their solidary and assured the President of their support. They thanked President Sangay for personally coming to visit them and sharing about the situation in Tibet.

The meetings were also attended by Representative Tashi Phuntsok along with EU Advocacy Officer Rigzin Choedon.

The President will leave for Frankfurt, Germany today. 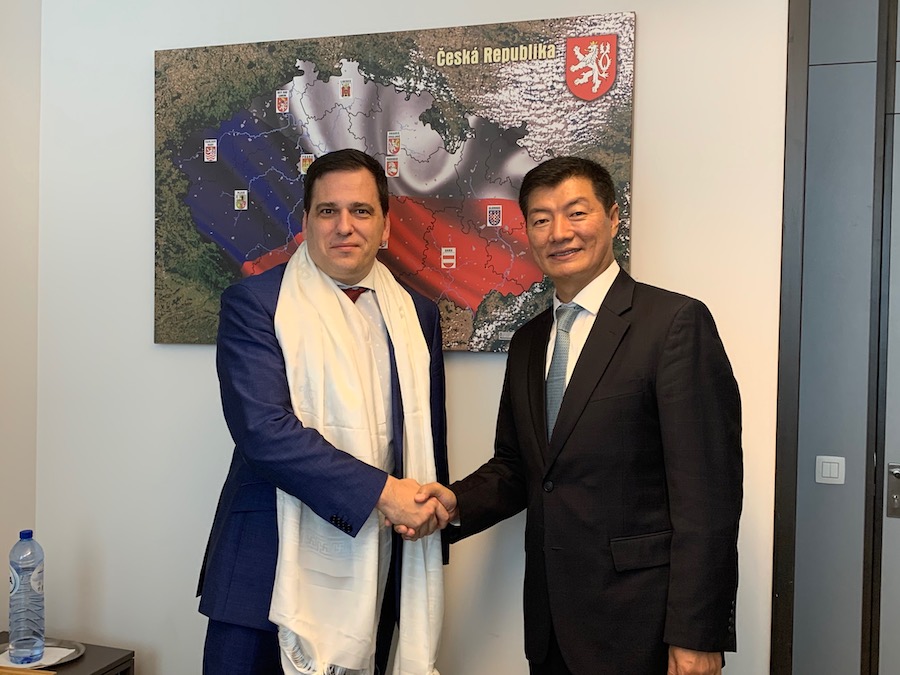 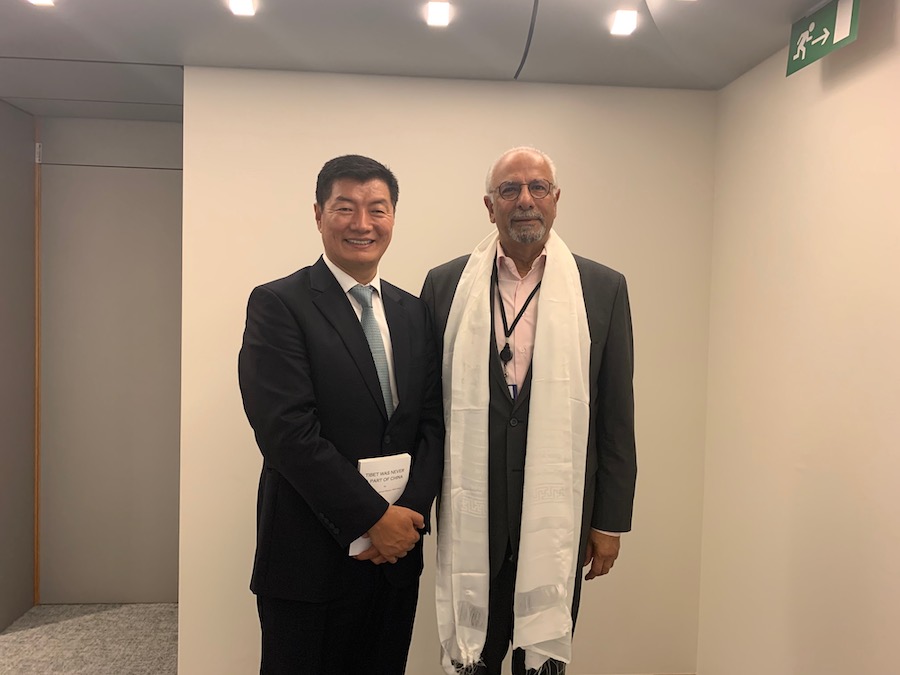 The President with Dinesh Dhamija at the latter’s office, Brussels, Belgium, 17 October 2019. 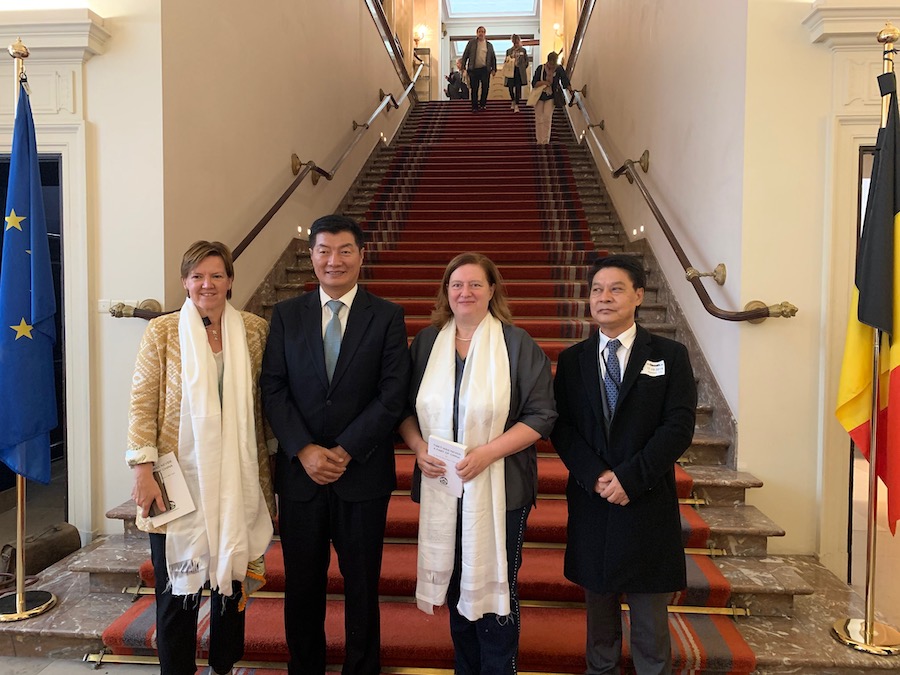 The President and Representative of Office of Tibet, Brussels with Senator Sabine de Bethune and Senator Els Van Hoof at the Belgian Senate, Rue du Louvain 7.