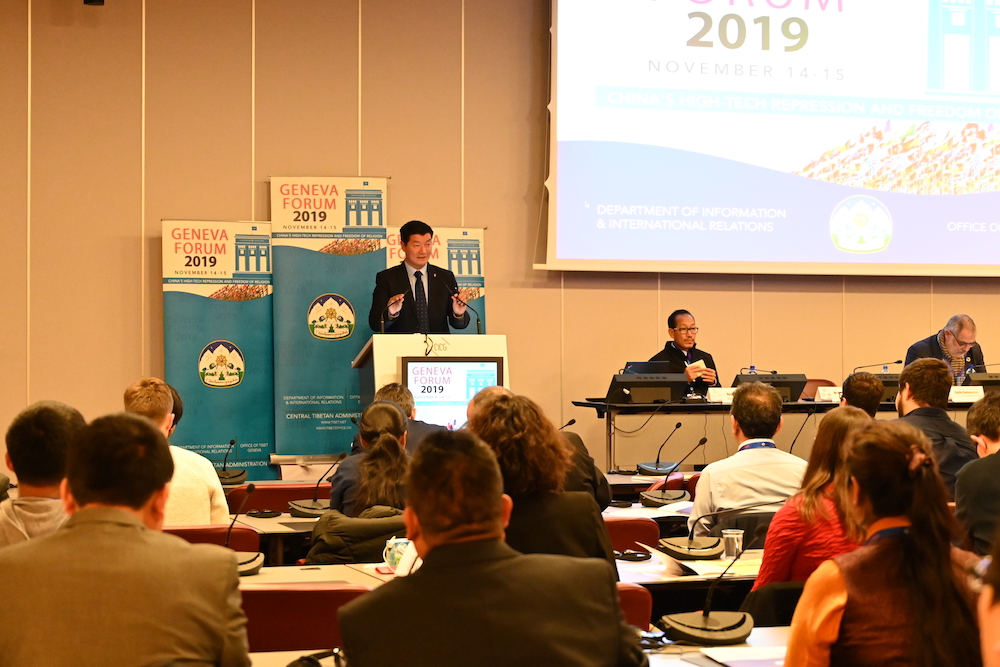 Welcoming the august gathering, Chhimey Rigzen, Representative of His Holiness the Dalai Lama at Office of Tibet, Geneva read out the message from His Holiness the Dalai Lama to 2019 Geneva Forum. His Holiness in the message called upon the international community to point out the unjustifiable actions on the part of the Chinese Government and said “if China wishes to assume its rightful place in the community of nations, it will also have shoulder the responsibilities that come with that position and uphold both basic freedoms and fundamental human rights.”

In his inaugural address, President Dr. Sangay noted the high tech surveillance tools used by China in carrying out repressive policies against the vulnerable people under the control of China specially the Tibetans, Uyghurs and Southern Mongolians.

Highlighting the high-tech repression of Tibet, specially in denying freedom of religion of Tibetans, President Dr. Sangay said that “Jokhang temple in Lhasa which is the holiest shrine for Tibetan Buddhists has more guns in than butter lamps and has more cameras than windows.”

He further added that the ongoing destructions of Larung Gar and Yachen Gar Buddhist Academies are part of the campaign against freedom of religion of Tibetans started by China in 1956 when the first monastery in Lithang was destroyed. Noting China’s repeated interference in the religious traditions of Tibetans, he said “China should stop meddling in the religious affairs of Tibetans by using arbitrary law- Order No. 5 to control the reincarnation of Lamas. Chinese government has no legitimacy whatsoever over the reincarnation of lamas. The reincarnation of the Dalai Lama will be decided by the Dalai Lama himself and the reincarnations of the lamas will be decided by the lamas. This is also the case of separation between church and state.” 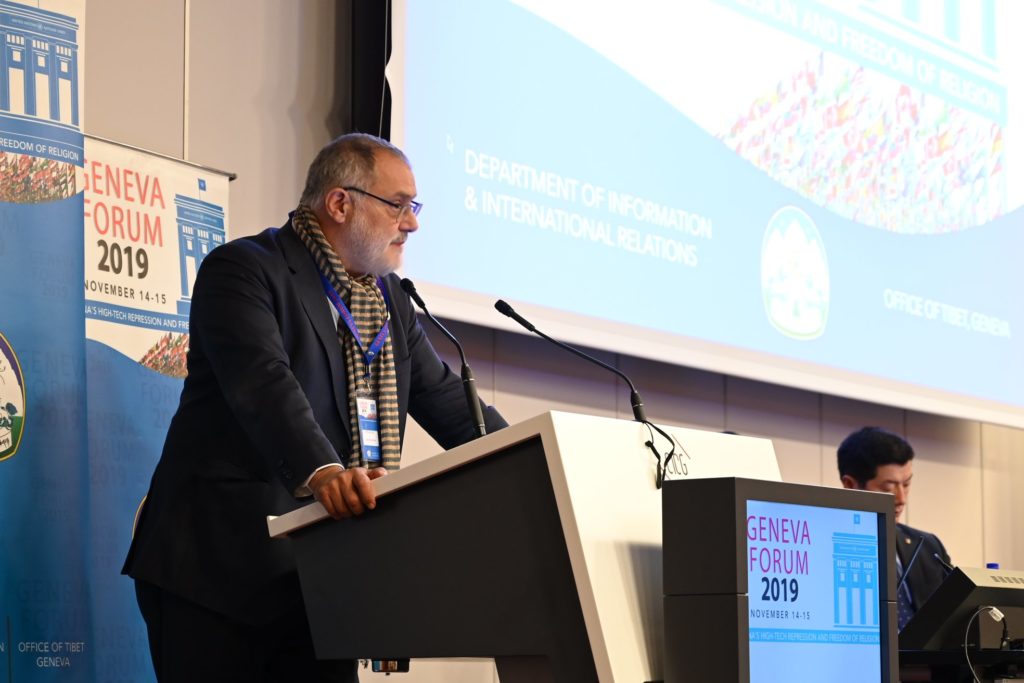 The Special Guest Hon’ble Carlo Sommaruga, Member of the National Parliament, Switzerland recalled the occupation of Tibet by China which led to the forcible escape of His Holiness the Dalai Lama, the then religious and temporal leader of Tibet. Though surveillance by State has come to be a practice in some of democratic countries as well, he highlighted that “the degree of implementation of individual surveillance is striking. It is all the more rapid because in China there are no legal instruments to protect against the arbitrariness of state.”

Assuring his support, he said, “As Swiss parliamentarian, I can promise you that with my colleagues and members of Swiss Parliament we will do all what we can to participate in the resistance against the surveillance of citizens in China specially against Tibetans and Uyghurs. We will try to push the Swiss Government to take critical stand against the violations of human rights, specially freedom of religion.”

The cross-cutting theme for 2019 is “China’s High-tech Repression and Freedom of Religion”. Artificial Intelligence facial recognition, biometric registration, the grid system of social management, GPS tagging, social credit system, and drones disguised as birds. This is the reality of high-tech state surveillance by the Chinese Communist Party, which has made Tibet the second least free country in the world and over 1 million Uyghurs detained in concentration camps.

The The two day forum from 14 to 15 November has four panels:

Panel 1: Technology and the Future of Human Rights

Panel 2: High-Tech Repression of People of Faith in China 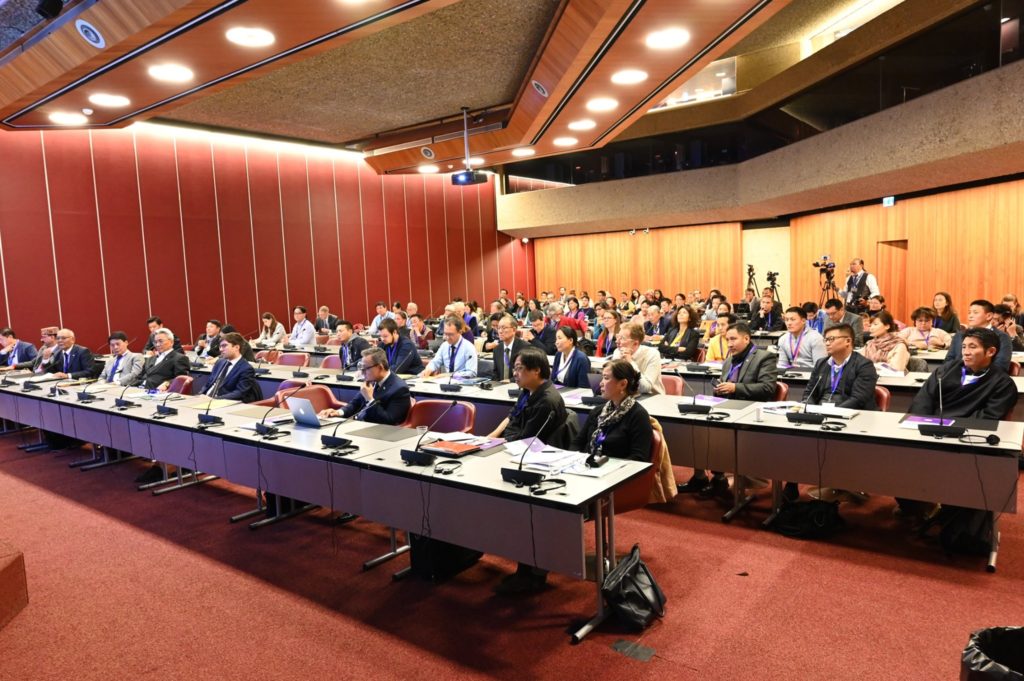 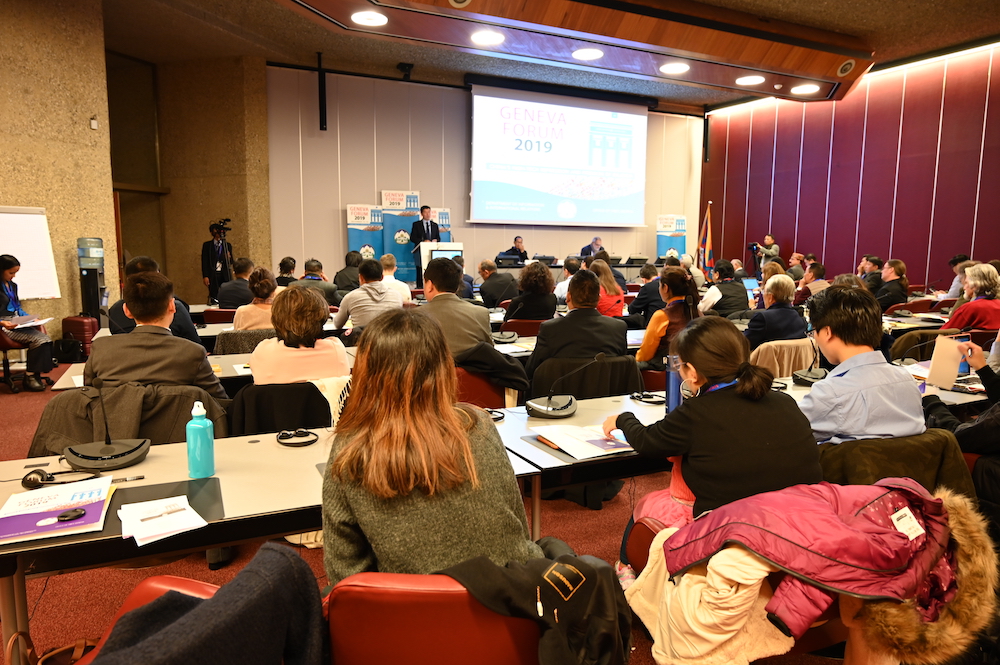 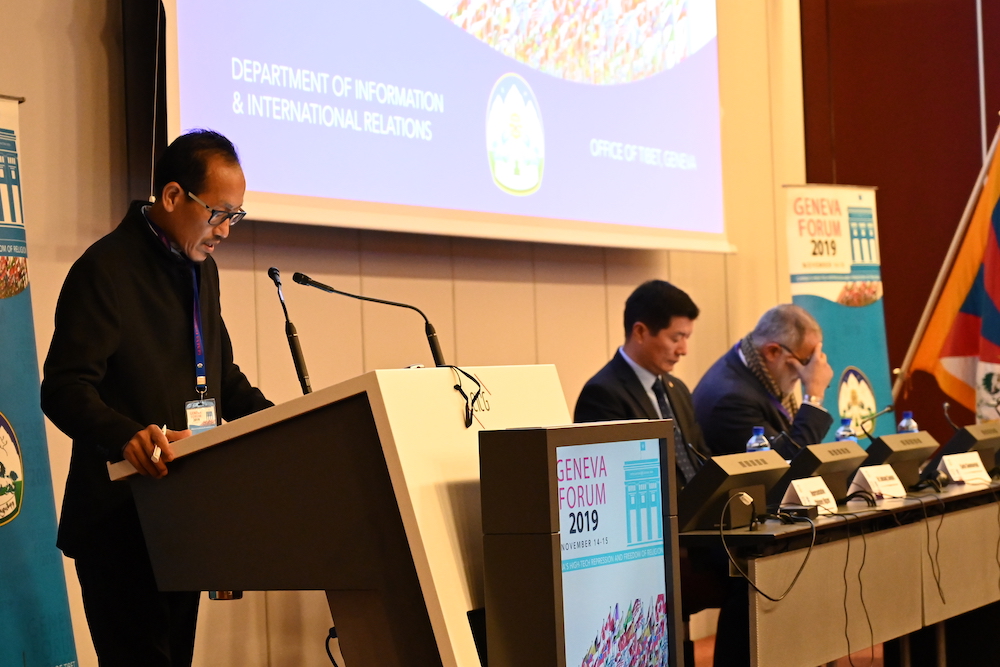 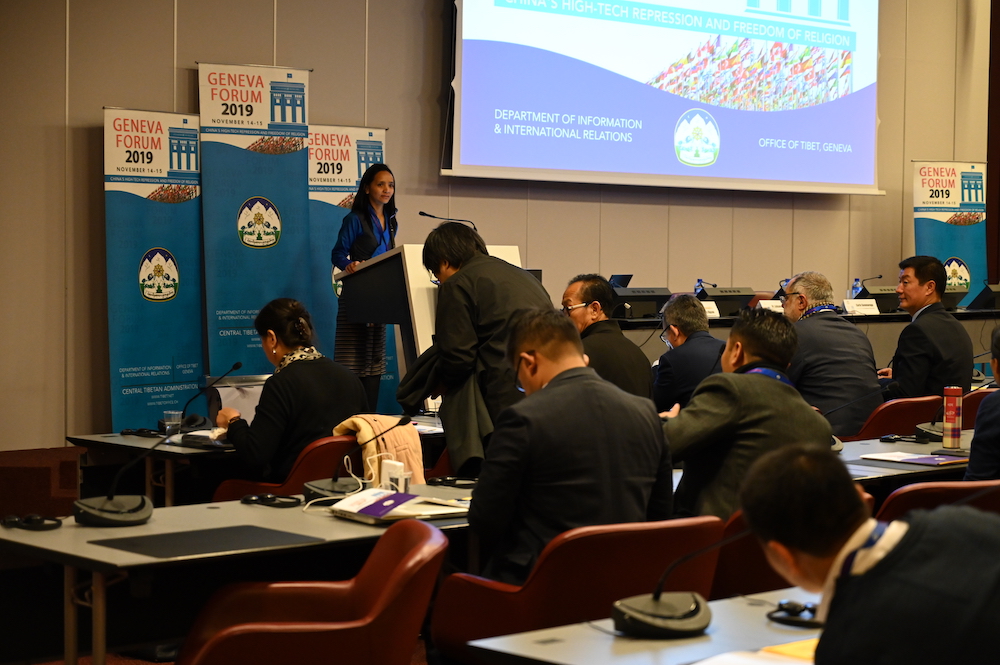