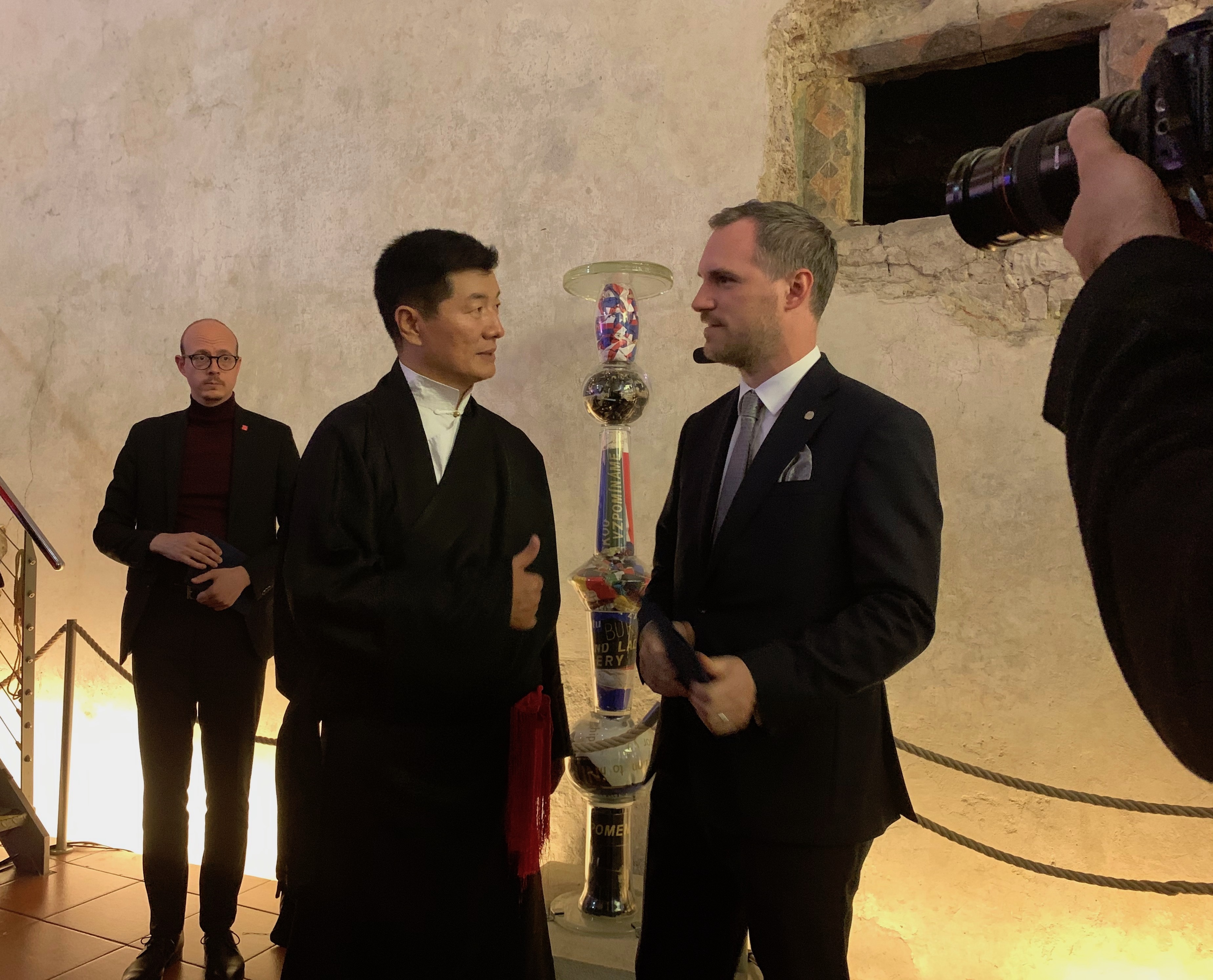 President Dr Lobsang Sangay with Mayor of City of Prague Mr Zdenek Hrib at the opening ceremony of the 23rd Forum 2000 in Prague, 13 October 2019.

The president who is on a 3-day visit to Prague will speak on ‘Responsibility as the Ultimate Measure of Human Action at the Zofin Palace Forum Hall today evening. The panel will discuss Former Czech President Vaclav Havel’s notion of human responsibility and its relativity to today’s world where democracies and the spirit of freedom are put to the test. Vesna Pusic, Former Croatian Minister of Foreign Affairs, Haykuhi Harutyunyan, President of Protection of Rights without Borders, and Adam Michnik, Editor-in-Chief of the Gazeta Wyborcza will join President Sangay in the panel discussion.

President Sangay is also scheduled for interviews and meetings with dignitaries today. 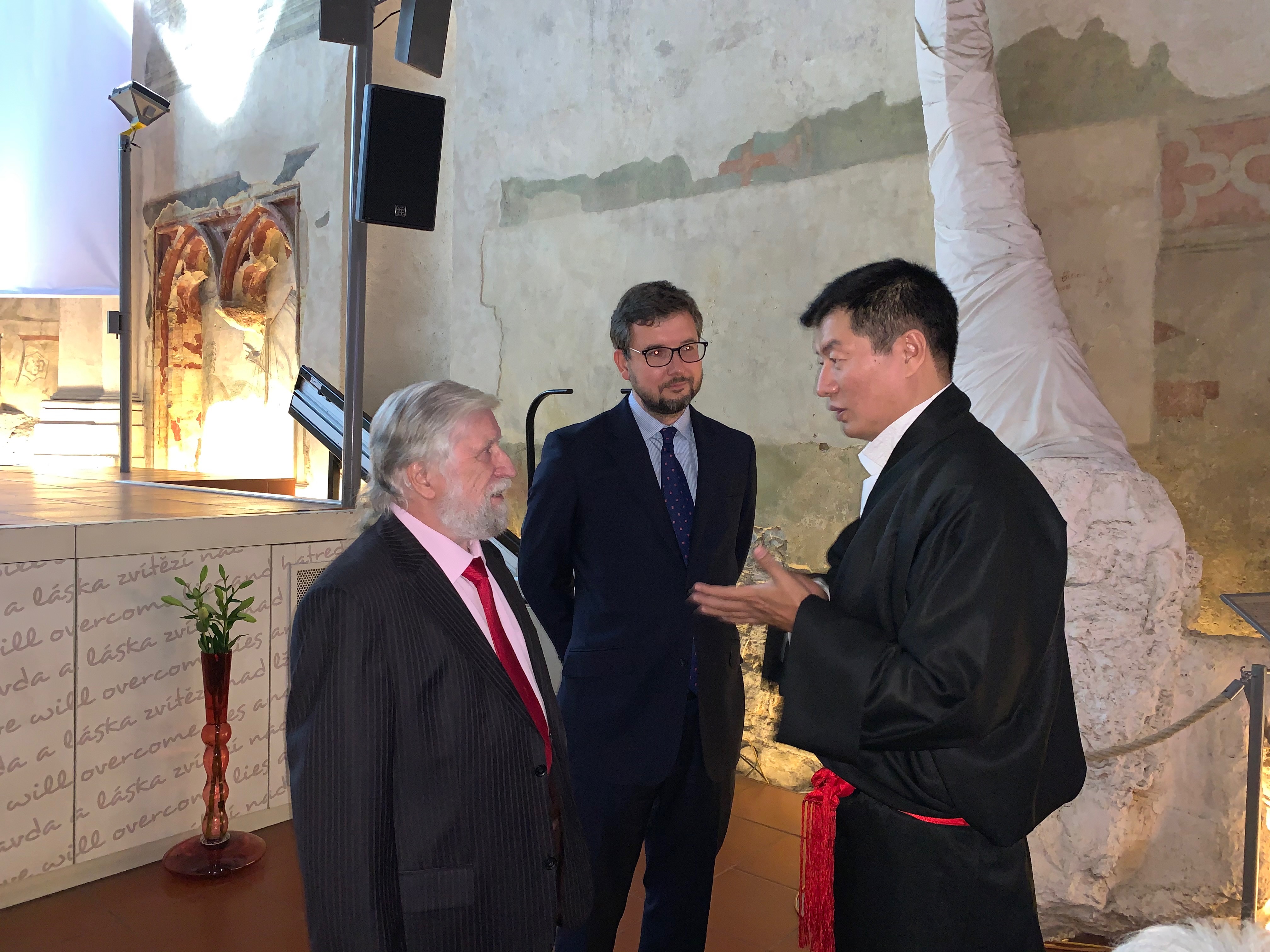 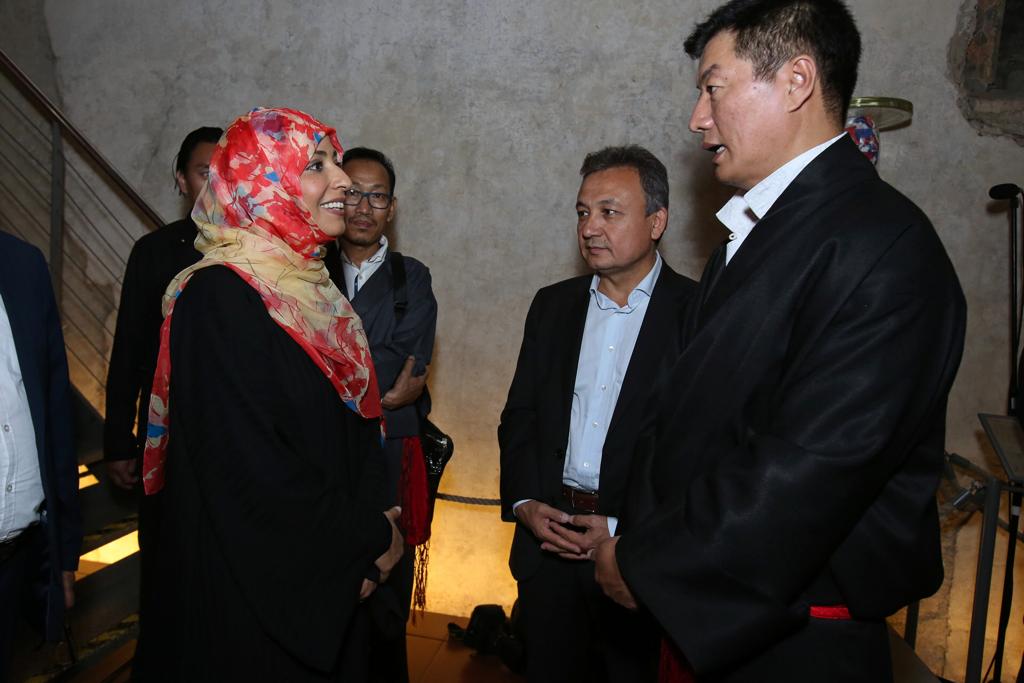 President Dr Sangay with Tawakkol Karman, Nobel Peace Laureate and Cofounder of Women Journalists without Chains at the opening ceremony of the 23rd Forum 2000. 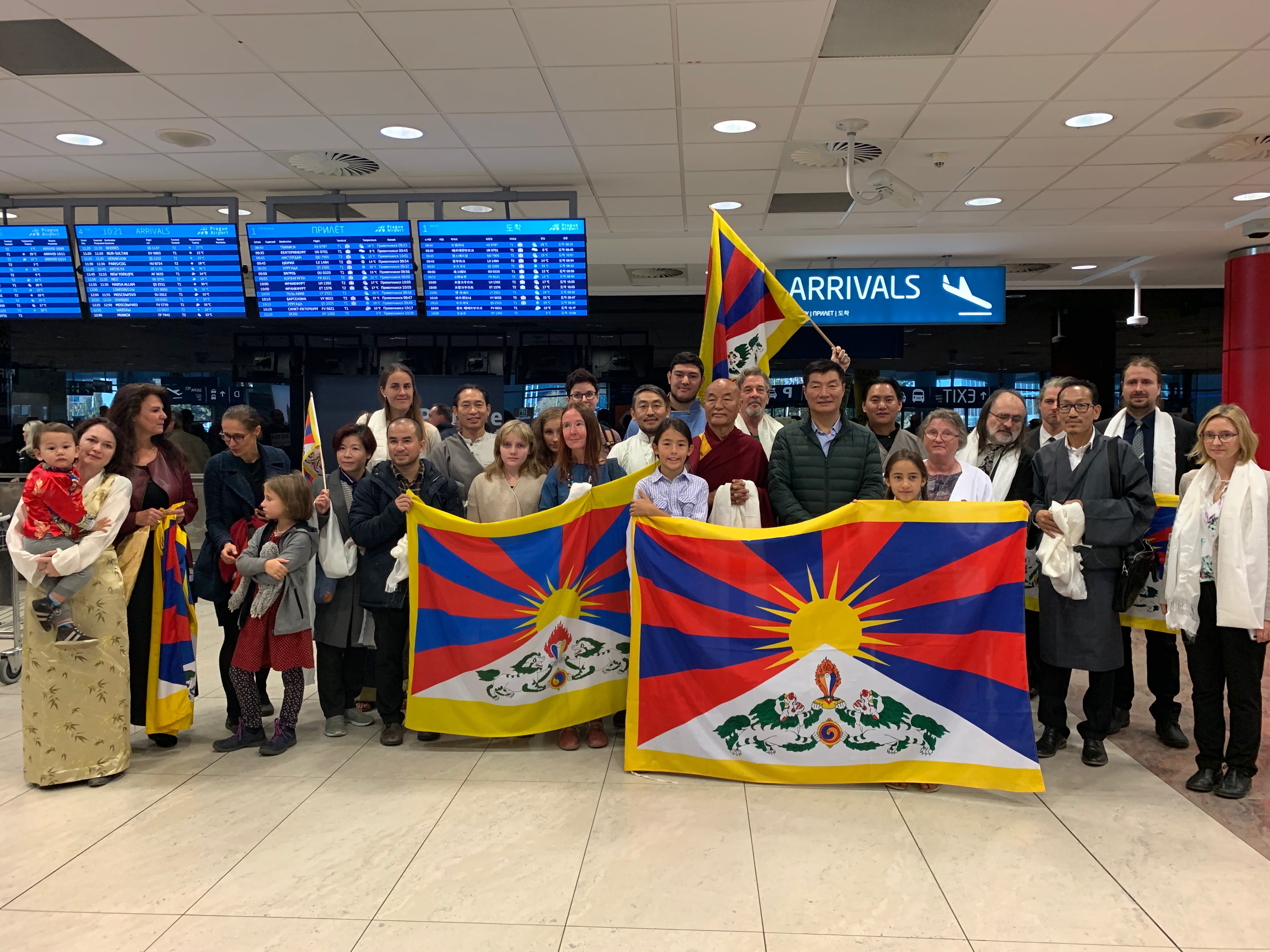