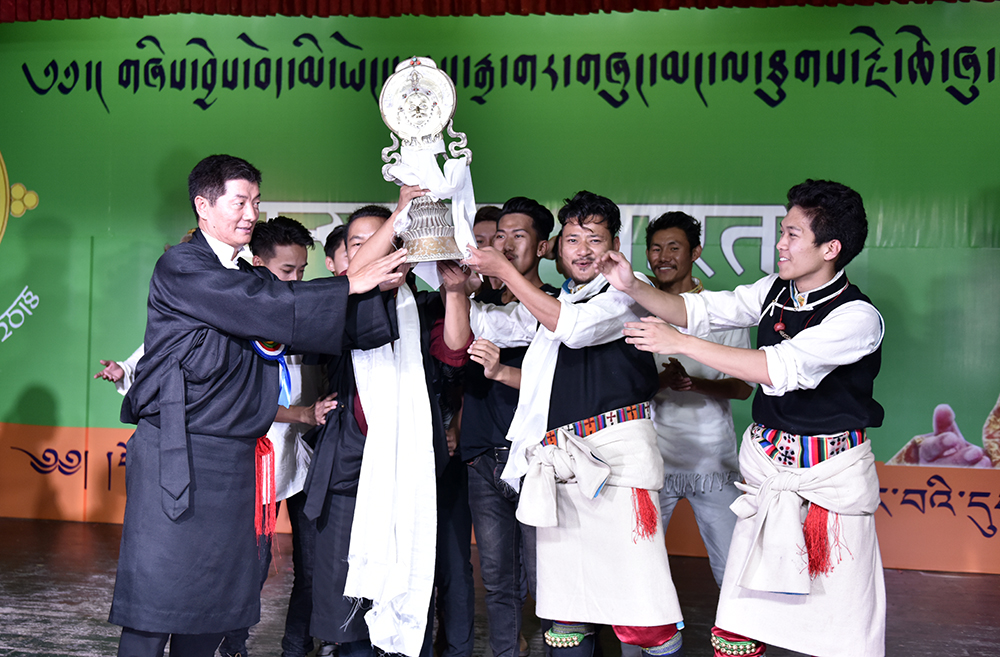 The festival began with a brief introductory address by Mr Wangdue Tsering, Director of TIPA.

In his keynote address, CTA President Dr Lobsang Sangay lauded the institute for its longstanding efforts to preserve Tibet’s distinct heritage of dance, theater and music. He said the achievements of the institute is a result of the vision of His Holiness the Dalai Lama and hard work of the successive generations of staff and artistes.

“TIPA has been instrumental in keeping the rich Tibetan cultural heritage of dance and music alive for the last 50 years in exile. Inside Tibet, Tibetan culture is facing an onslaught of repression and destruction under the Chinese government. Therefore, it is of extreme importance to make every effort in exile to preserve our rich culture,” he said.

He also talked about the institute’s legacy and said that since the institution was established, it has earned a reputation of excellence and respect. “Barely three months after the institute was founded, it presented its first public performance. Later, it also presented Tibet’s rich culture of dance at the Afro-Asian Conference in New Delhi where even Dr Rajendra Prasad, the then president of India attended. It was a moment of great pride for all at the time,”he said.

Tibetan Institute of Performing Arts is one of the pioneer cultural institute established through the vision of His Holiness the 14th Dalai Lama. The institute was established on 11 August 1959, registered under the society Act XXI of 1860 Government of India. Based in Dharamshala, Himachal Pradesh, the institute aims to preserve and promote Tibetan musical heritage and arts. 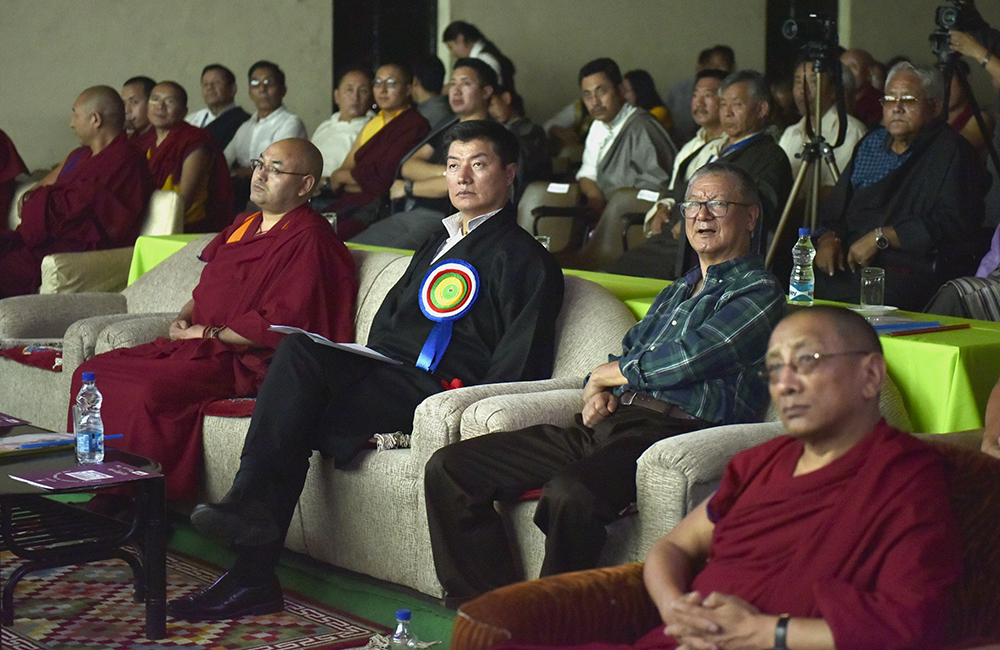 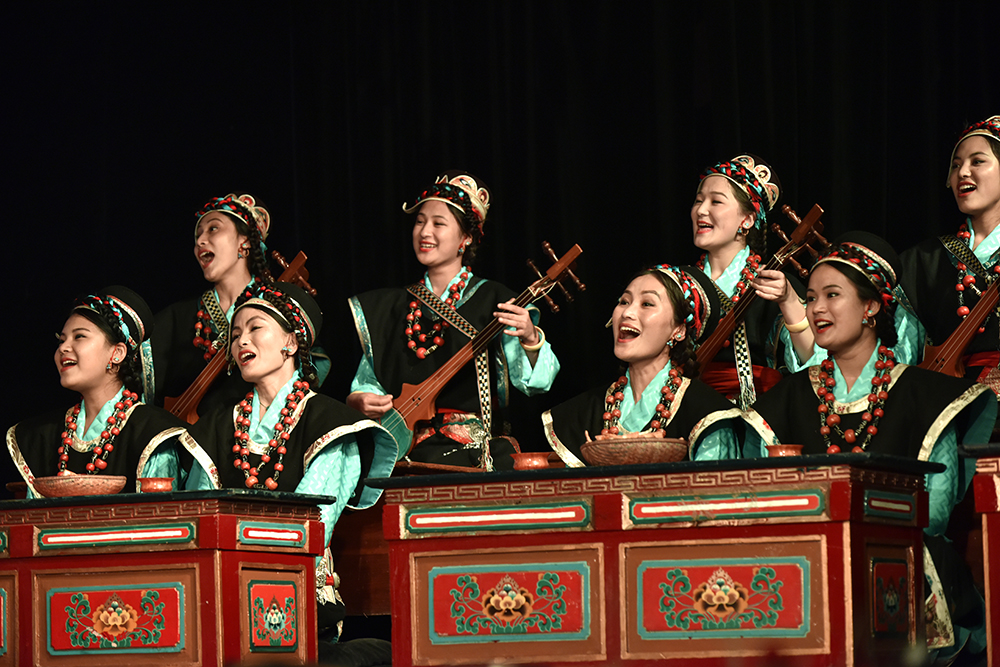 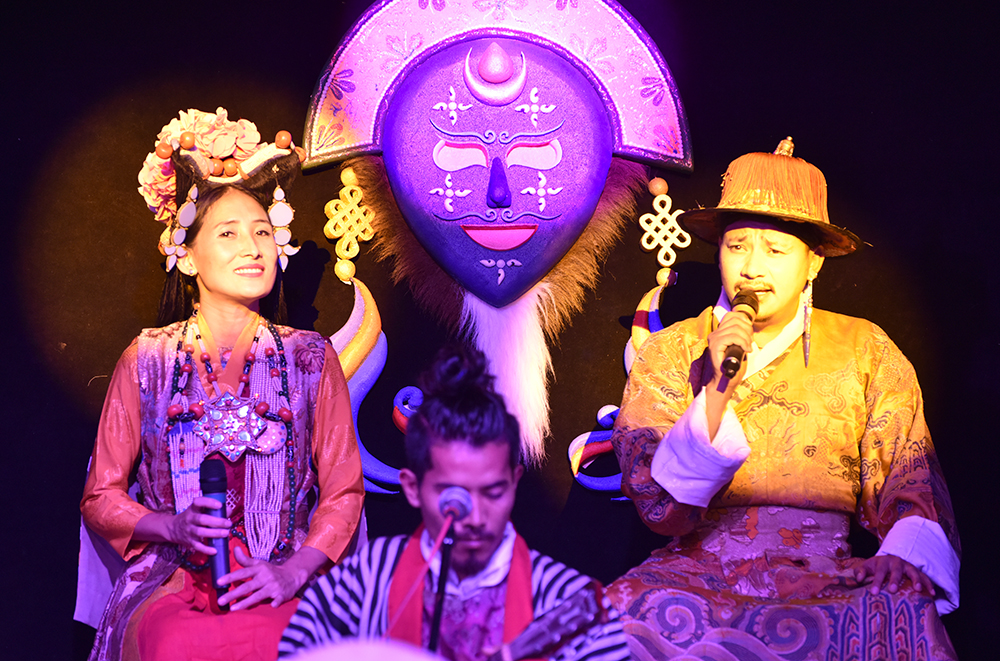 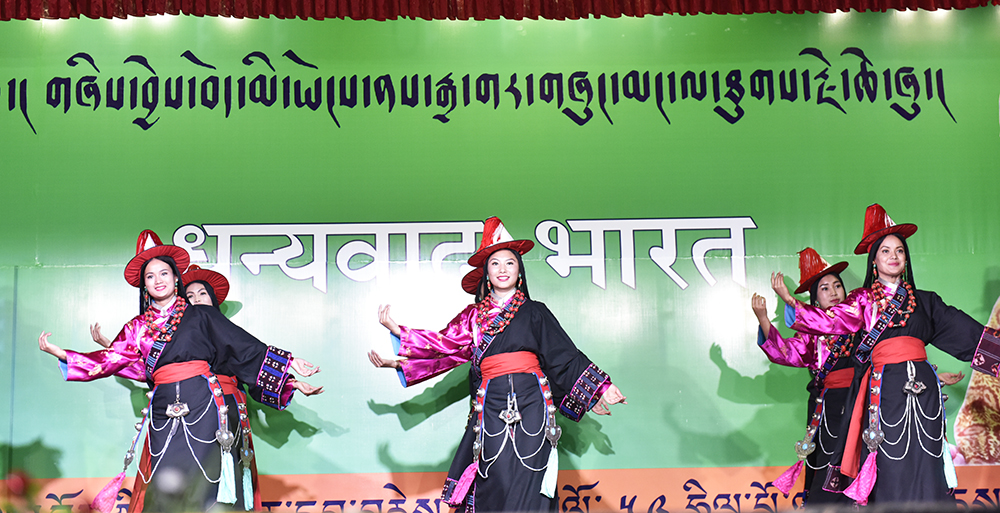